According to SPIEGEL information, the health ministers of the federal states are in favor of a facility-related vaccination requirement. During their video switch, differences of opinion with Karl Lauterbach became clear. 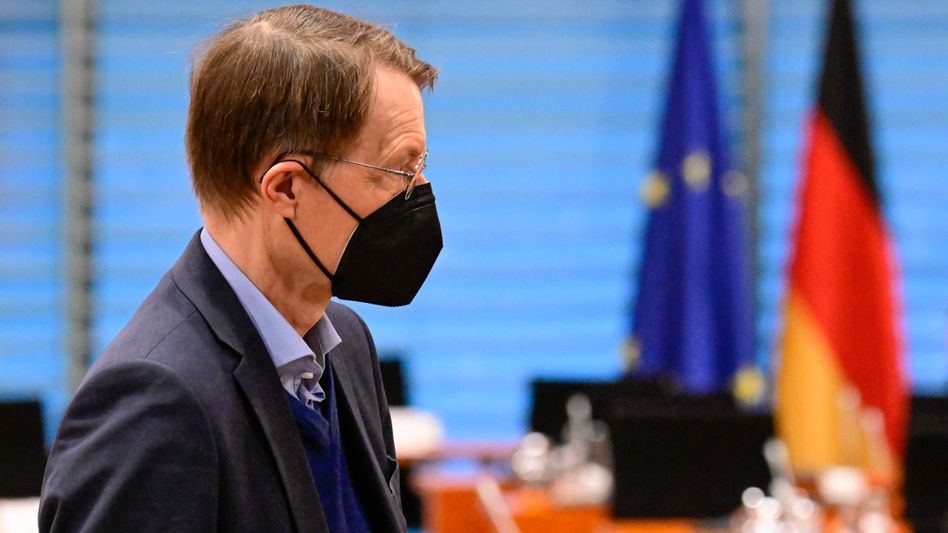 This emerges from the draft resolution for the Conference of Health Ministers (GMK) this Saturday, which is available to SPIEGEL.

It states that the facility-related vaccination requirement is an important protective measure for patients and employees in the facilities.

There was no full agreement among countries on whether facility-based immunization is the first step towards universal immunization, which should be adopted as soon as possible.

Bremen abstained on this point.

According to SPIEGEL information, the video switch was not harmonious - there is displeasure among the state ministers about Federal Minister of Health Karl Lauterbach.

Accordingly, the representatives of the countries do not feel taken seriously by him.

According to reports, Lauterbach does not see his counterparts from the federal states, but the Prime Ministers' Conference as a contact.

The country heads will meet on Monday to discuss the corona situation.

In addition, according to SPIEGEL information, Lauterbach did not vote for the draft resolution of the conference of health ministers.

Although this has no direct consequences, it is unusual and an indication of the dissonance.

"We are not a puppet troupe here," said Baden-Württemberg's Health Minister Manfred Lucha (Greens), according to reports, in the direction of Lauterbach.

And the GMK chairwoman Petra Grimm-Benne (SPD) from Saxony-Anhalt said: "It doesn't make any sense here."

When asked by SPIEGEL, a spokesman for the Federal Ministry of Health said that the start of facility-related compulsory vaccination should not be delayed.

In the omicron wave, every day counts to protect vulnerable groups.

»The obligation to vaccinate is implemented by the federal states.

Checks and decisions are made on a case-by-case basis.

Of course, the aspect of whether staff shortages in hospitals, care facilities and medical practices can be avoided during a transitional period also plays a role," said the spokesman.

On the other hand, the federal states still see some questions as unresolved - from Lauterbach's point of view, this could seem like a delaying tactic.

According to the draft resolution, the federal states, on the other hand, consider it necessary that there is an implementation period for facility-related compulsory vaccination.

Only after such a period could the necessary bans on entry or activity be “ordered and sanctioned with legal certainty”.

The document does not state exactly how long the implementation period should be.

In addition, according to the draft resolution, the federal states consider it necessary for the federal government to clarify several points before the obligation to vaccinate can take effect.

In the document, they ask the Federal Ministry of Health to coordinate immediately how health authorities should deal with specific questions.

This involves, for example, how vaccination certificates and exceptions should be checked, how employers can be involved in a legally secure manner, what sanctions should exist and how long they should apply - and how uniform controls can be guaranteed.

The federal states also note that a narrower definition of the group of people “who should be subject to compulsory vaccination” is necessary.

In addition, at the request of the federal states, a graduated procedure for violations of the facility-related vaccination obligation should be examined, with an upstream fine and a downstream ban on activities.

In addition, the federal states are asking the Ministry of Health to create the legal, organizational and technical prerequisites for a nationwide digital reporting platform in order to inform the health authorities about proof of immunity.

It is unlikely that this task can be completed in a short period of time. 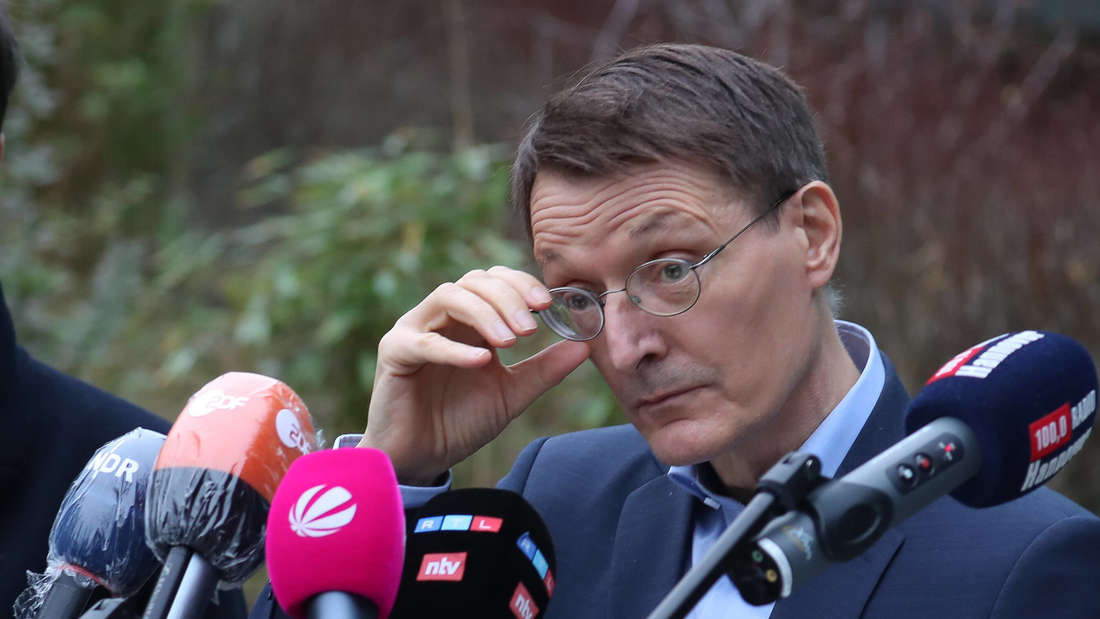 Corona Zoff about the hotspot rule: Lauterbach irons off state demands – but the law is “not used enough” From May 1st, isolation only “strongly recommended” 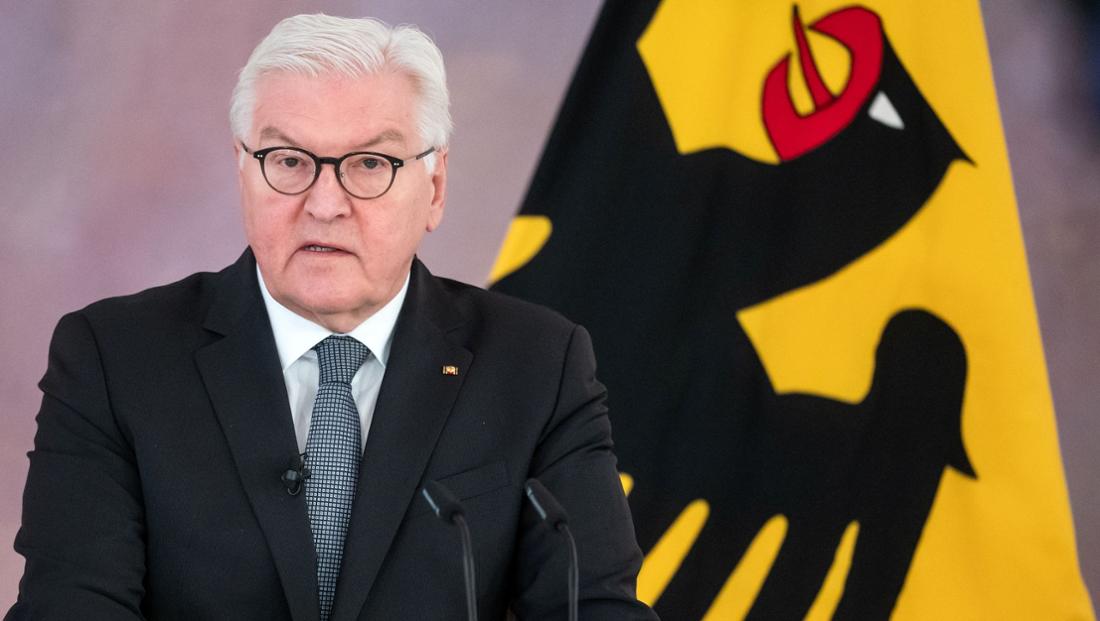 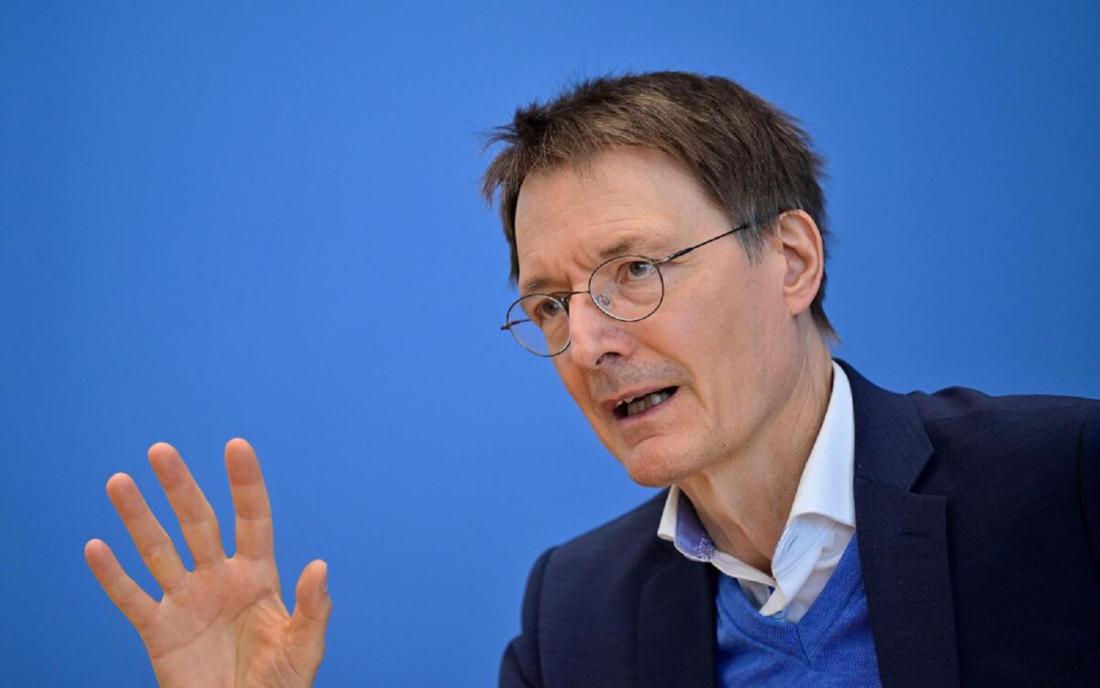 Bavaria's Health Minister Holetschek warns Lauterbach: "I finally have to do my homework"