Figures with a "smack" - Neubiberg's reserves are melting away

Figures with a "smack" - Neubiberg's reserves are melting away Created: 01/22/2022, 13:00 By: Harald Hettich The City Hall expansion is expensive, the reserves are less. © msc Neubiberg is solidly positioned. But this year, too, the municipality will have to shoulder a deficit. The reserves melt drastically because of necessary withdrawals. Neubiberg – The members of the finance committee non Figures with a "smack" - Neubiberg's reserves are melting away

The City Hall expansion is expensive, the reserves are less.

But this year, too, the municipality will have to shoulder a deficit.

The reserves melt drastically because of necessary withdrawals.

– The members of the finance committee nonetheless gave a positive assessment of the budget with a volume of a good 63 million euros and voted unanimously for the recommendation to the municipal council.

Critical voices were not absent, however.

The vocabulary of "necessary savings potential" buzzed through the newly renovated hall of the house for further education as well as the critical balance sheet of the main office manager Thomas Schinabeck.

He had attested to the figures having a "smack".

The reasons: On the one hand, the expected trade tax will be reduced from EUR 26 million in the previous year to EUR 12.5 million.

On the other hand, an increase of almost 4.7 million euros can be expected, especially when it comes to the district in the form of a district levy of a good 16.4 million euros.

Regarding inflation compensation: Because personnel expenses are also increasing, the management and maintenance costs for municipal property, buildings and public roads are increasing and the necessary deficit compensation for childcare facilities is increasing noticeably, "the current expenses would not be shoulderable without the withdrawals from the assets," he said Schinabeck on the committee.

The general reserves are also crumbling.

A good 18.1 million euros will have to be withdrawn this year to cushion the increased expenditure in the property budget for necessary construction measures or the purchase of land.

A good three million are earmarked for the town hall project alone.

By 2025, these expenses should amount to around 20 million euros plus a possible “risk buffer” of up to 6.1 million.

Keyword reserves: Due to the difficult-to-predict developments, these are likely to melt away from a good 46 million in the previous year to just a good 4.6 million euros in 2025.

Nevertheless, the balance sheet mood in the committee was comparatively good.

The mood among the Greens was particularly good.

"We can say goodbye to the budget like this," said Thomas Maier, "very satisfied".

His parliamentary colleague Kilian Körner saw a "rather carefree household" in the key data paper.

"We are in a good position overall," emphasized Elisabeth Gerner (SPD), referring to the "large but important investment performance" of the community.

There were also critical approaches.

"In view of the figures, municipal expenditures must be put to the test," emphasized Reiner Höcherl from the FW.N@U.

Like Gerner, he suggested “taking a close look” at subsidies for kindergartens.

The phrase "income-related subsidy was circulating".

"But we have to watch our expenses."

The special reserve of around seven million euros for possible trade tax claims, which was dissolved due to the requirements of the Free State, must flow completely into the general reserves and not into further investment plans. 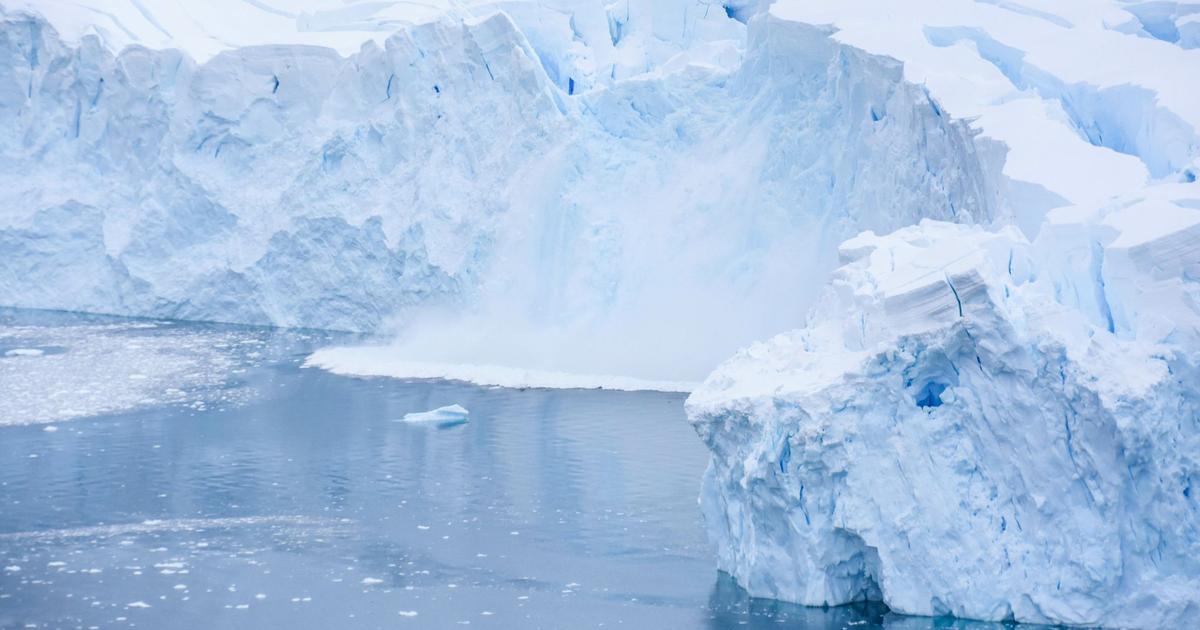 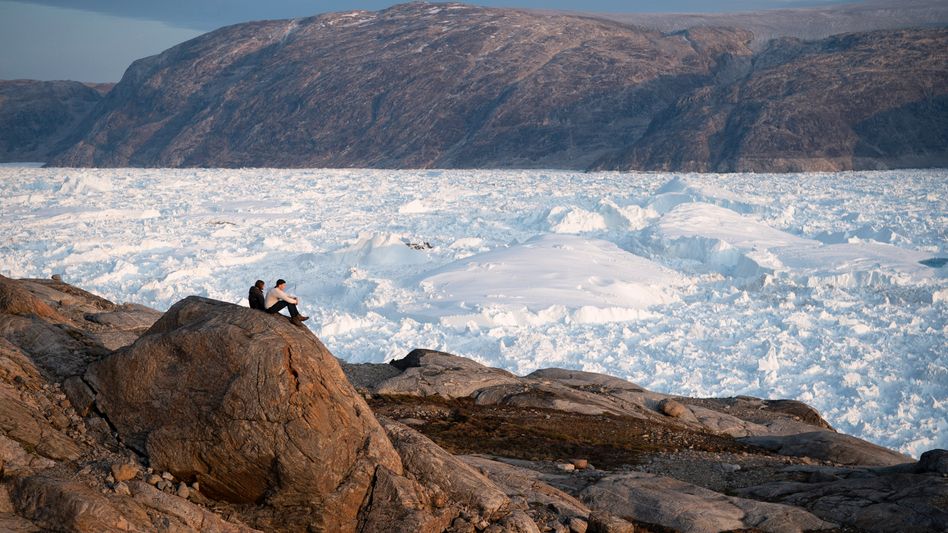 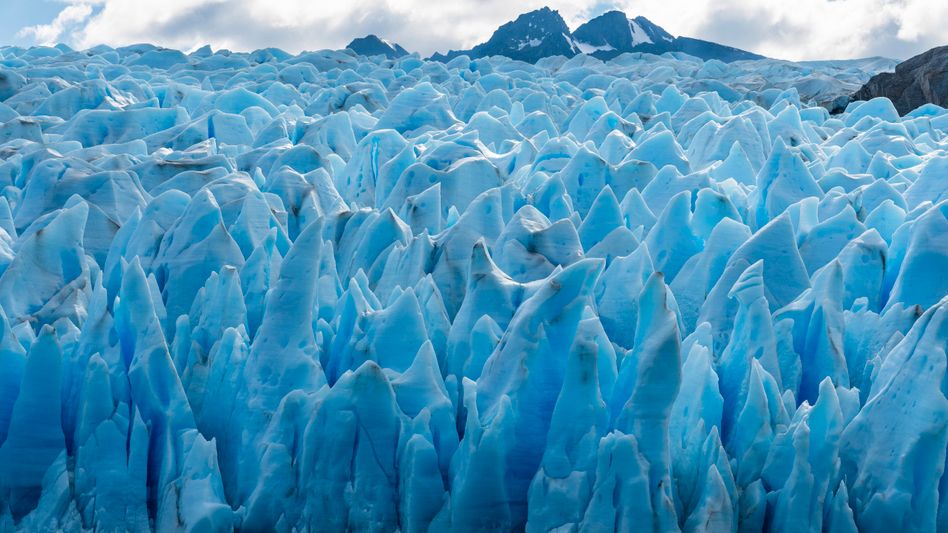 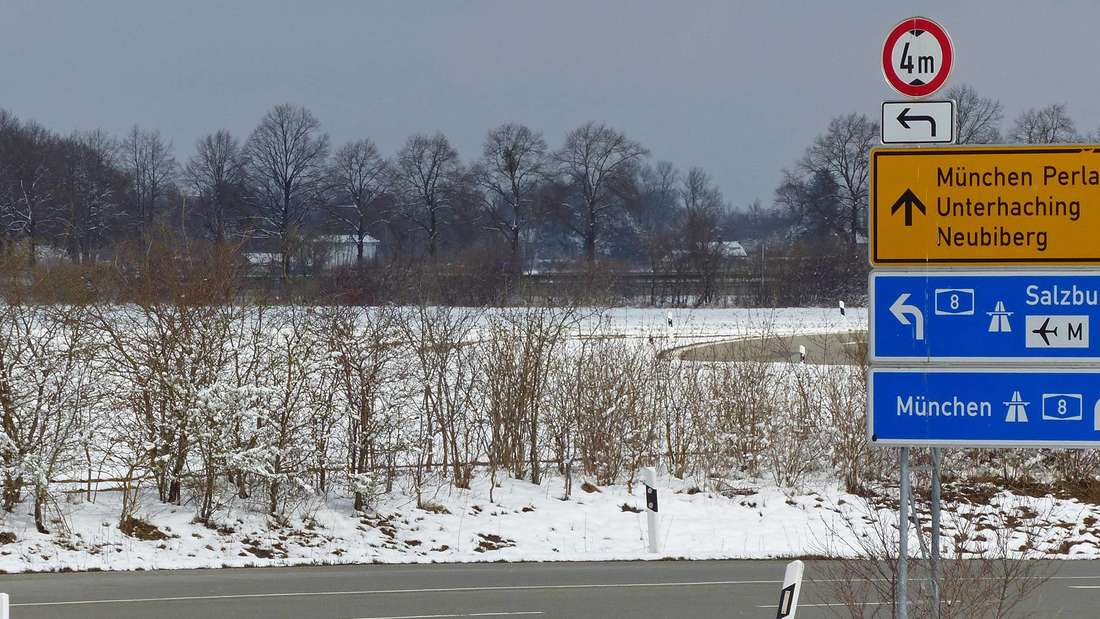 Struggling to find the right mix for the fresh air supply