Torrential rains have battered the province of Cusco in recent days, causing a river to overflow and cause lava flows

The Alccamayo River, near the tourist site of Machu Picchu in Peru, burst its banks on Friday devastating the town of Aguas Calientes, located at the foot of the famous Inca citadel, according to the media La Prensa latina.

The provisional report shows one person injured and another missing.

But the main damage is material: a house was destroyed, four others were damaged by the floods and three commercial establishments were partially destroyed, according to the Regional Center for Emergency Operations.

According to the news agency, it was the torrential rains that fell on the province of Cuzco in recent days that caused the river to overflow, causing massive mudslides.

Images on social media show mud encroaching on city streets, the first floors of several homes, hotels and restaurants and the train tracks used to take tourists to the Inca Citadel.

Strong rains in the town of #MachuPicchu, next to the Inca citadel with same name that is a major tourist draw, washed away railroads & bridges.

According to Prensa Latina, train operator PeruRail said in a statement that train operations were suspended, adding that no passengers or workers were injured.

The National Civil Defense Institute said authorities were assessing the safety conditions of uncollapsed bridges with a view to ferrying tourists and local residents to Ollantaytambo, a town 30 km (18 miles) from Machu. Picchu.

Aguas Calientes is the town from which tourists set off to climb the mountain on which the famous archaeological site is located.

Some 447,800 people visited the Machu Picchu site in 2021, according to France 24. A figure well below the 1.5 million visitors per year, before the pandemic. 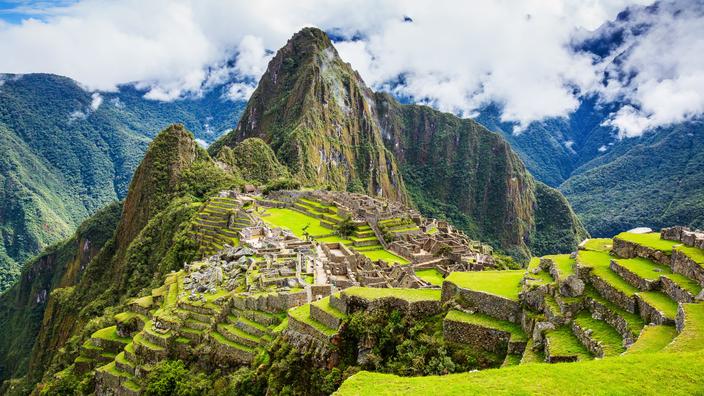 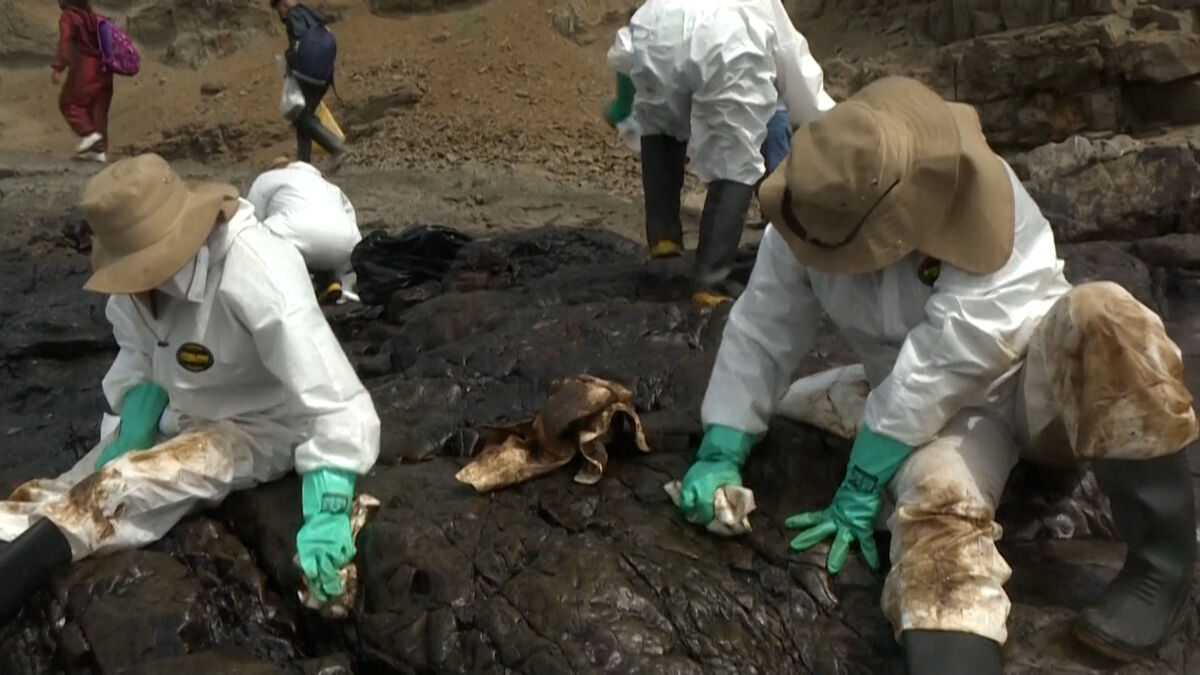 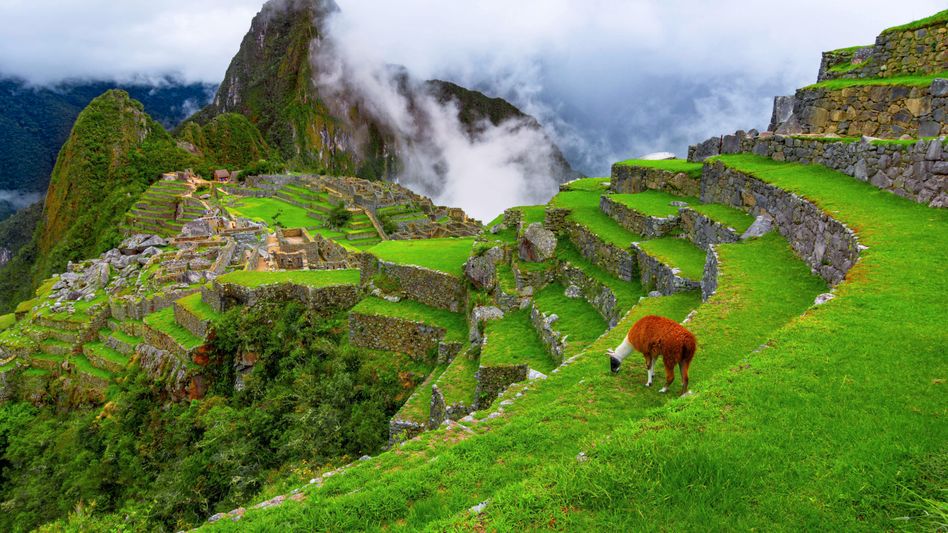 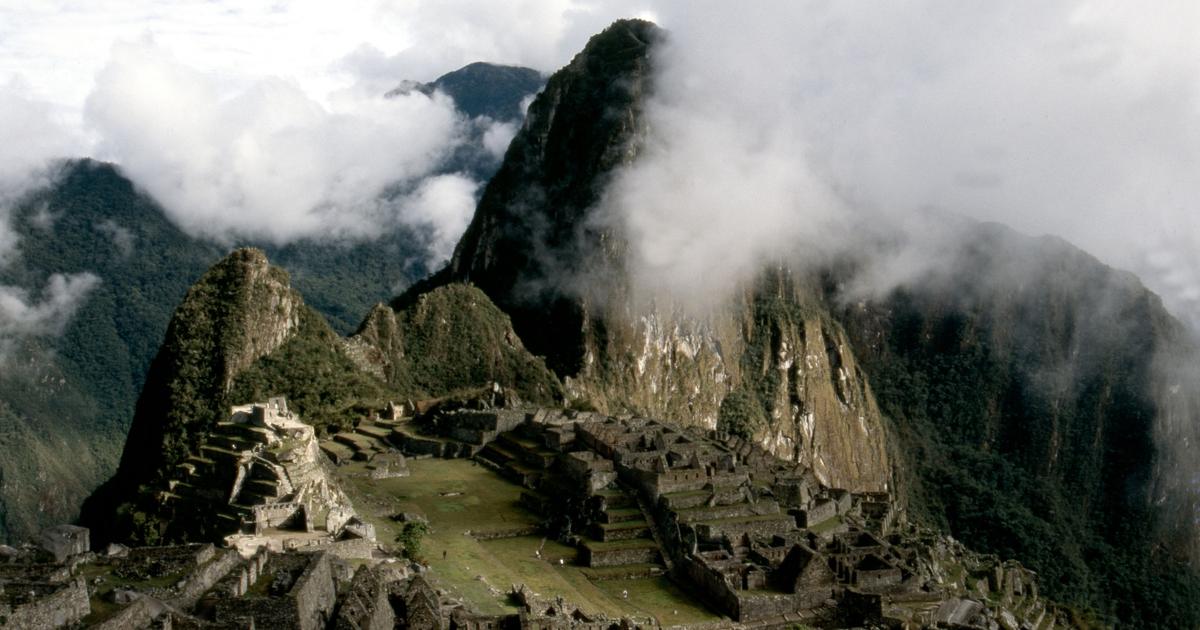 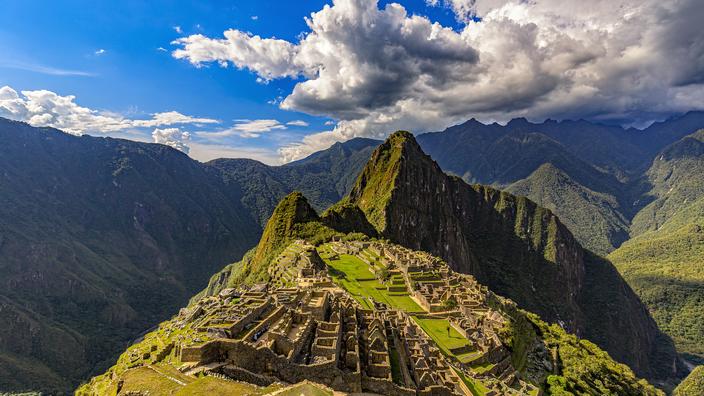 Machu Picchu: what you need to know to prepare for the ascent of the Inca city 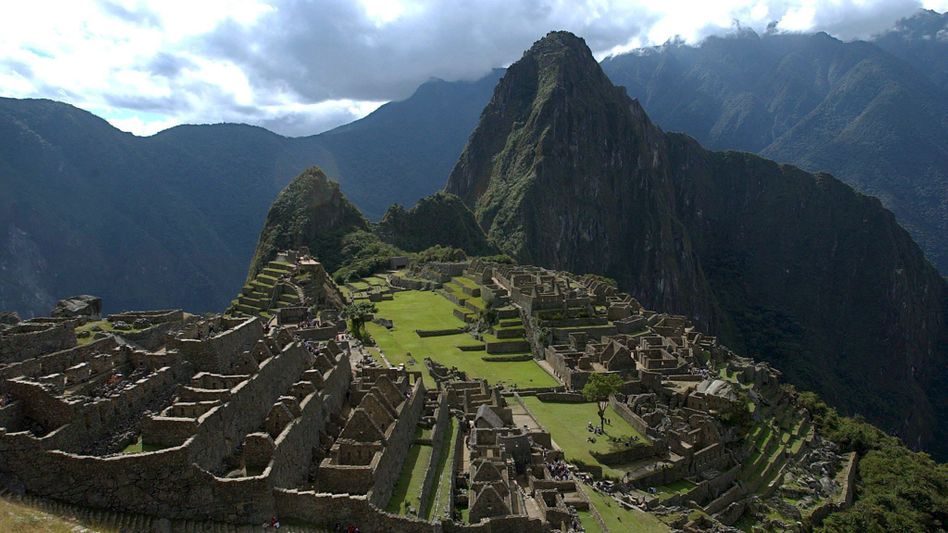 Archaeologists discover mistake: Machu Picchu has had a wrong name for 100 years 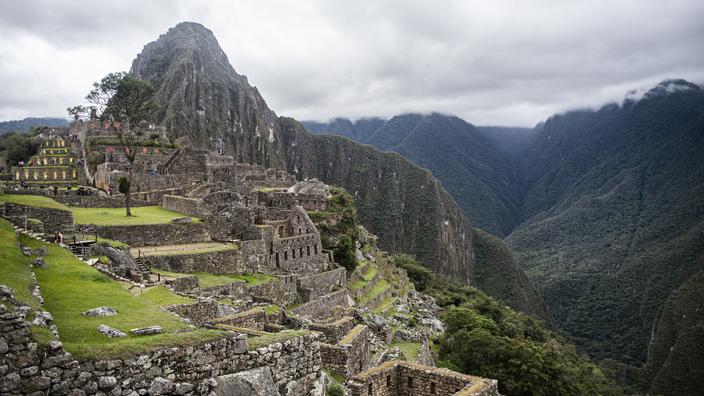 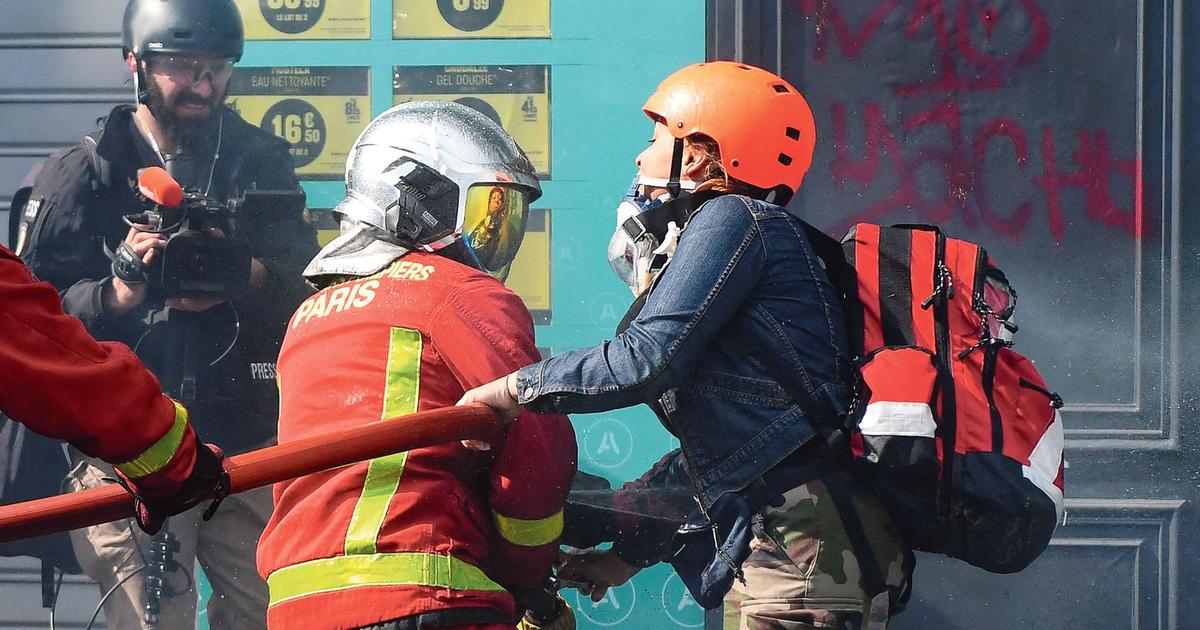 Firefighter attacked on May 1: Hager Ameur, an activist already reported for intentional violence 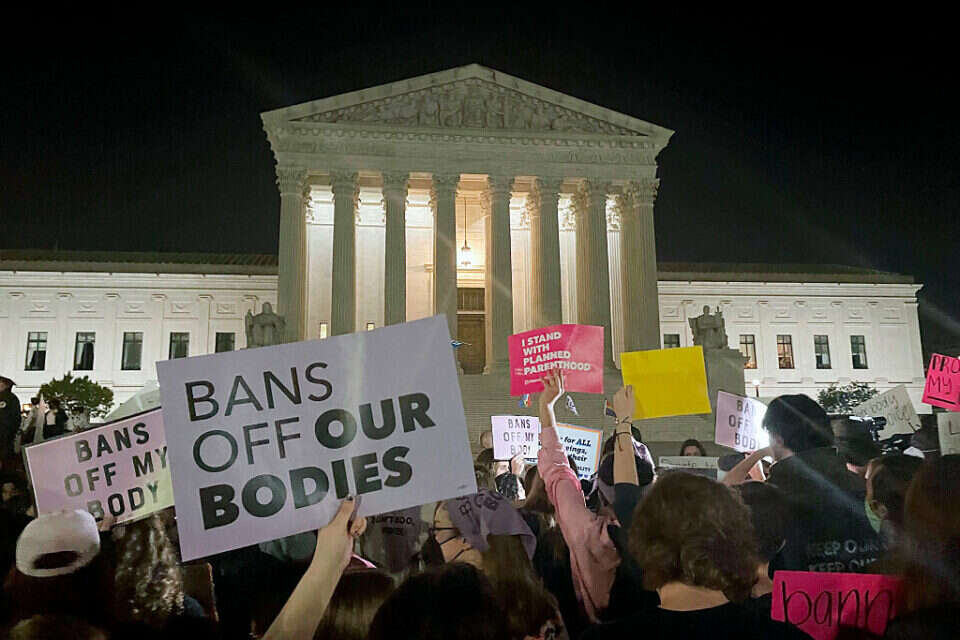 Putin criticism from the military elite? "Siloviki" are allegedly demanding a new level of escalation in Ukraine According to the Reporters Without Borders report, these are the countries with the least freedom of the press in America
2022-05-04T00:55:06.686Z

The extradition of Juan Orlando Hernández to the US leaves doubts in the government of Xiomara Castro, according to the Minister of Communications
2022-05-04T00:19:06.085Z

Rumors in the political circle | Two members of the Democratic Alliance for Betterment of Hong Kong become candidates for Li Jiachao's team
2022-05-03T23:07:24.380Z