Ankara, SANA- The Turkish regime arrested today the journalist Sedef Kabash and put her in pretrial detention under the pretext Today, the Turkish regime arrested journalist Sedef Kabash and placed her in pretrial detention under the pretext of “insulting” the head of this regime, Recep Tayyip Erdogan, during an interview on one of the Turkish channels.

The Turkish Journalists Syndicate confirmed in a statement today that Kabash's arrest constitutes a "serious attack on freedom of expression."

Ugur Poyraz, the journalist's lawyer, explained that "Kabbas was arrested last night from her home in Istanbul, interrogated, and placed in pretrial detention, after she cited an example live that was interpreted as targeting Erdogan."

The journalist, widely known in Turkey, said yesterday on “Tele1” channel that there is a very famous proverb that says that the crowned head becomes wiser, but we see that this is not true. The proverb on her Twitter account, where she is followed by about 900 thousand subscribers.

It is noteworthy that the Turkish regime has launched, over the past years, extensive campaigns of repression to restrict the freedoms of the press and the media, and to silence the mouths of its opponents, so that Turkey has become the largest prison for journalists in the world and occupies the first positions of the countries that suppress and silence their voices. After a corona diagnosis for Erdogan: several arrests in Turkey - celebrity swimmers are also affected The German Foreign Ministry summons the ambassador of the Turkish regime With the increasing dangers of terrorists in Idlib, Foreign Policy calls on Washington to adopt a new policy towards them Erdogan's regime sentences one of its opponents to life imprisonment 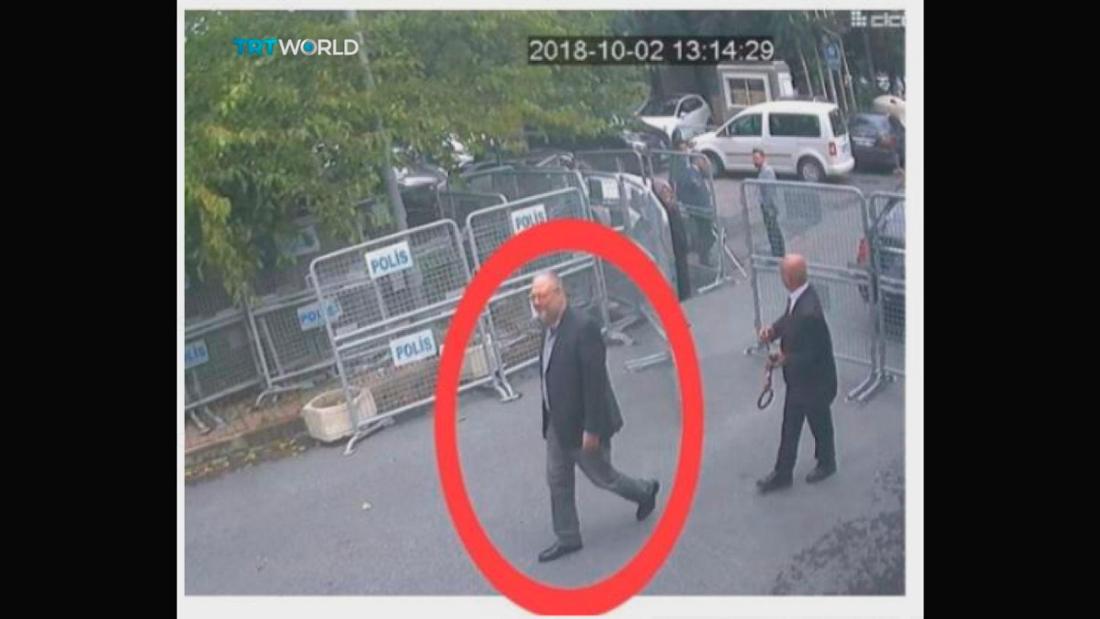