The United States sent Ukraine 90 tons of equipment, including ammunition "for front-line defense." The delivery was ordered by US President Joe Biden. Germany wants to send a front hospital.

A Ukrainian soldier in a frontline position

Amid heavy tensions with Russia, the US has sent fresh military aid to Ukraine.

On the night of Saturday, a US cargo plane landed at an airport in the capital Kiev, as the US embassy there announced in the short message service Twitter.

There were 90 tons of cargo on board, including ammunition "for front-line defense."

This support was ordered by US President Joe Biden.

The embassy released images showing the plane being unloaded.

It was the first of several deliveries, it said.

This "demonstrates the strong commitment of the United States to Ukraine's sovereign right to self-defense."

Russia's Foreign Minister Sergei Lavrov and his US colleague Antony Blinken only met on Friday for crisis talks in Geneva.

Both politicians then spoke of open and constructive talks.

Most recently, the Kremlin sharply criticized the delivery of light anti-tank weapons from Great Britain to Ukraine.

The federal government has meanwhile announced that it will deliver a field hospital to Kiev, but continues to refuse arms deliveries.

In February, "a complete field hospital will be handed over, including the necessary training, all co-financed by Germany with 5.3 million euros," said Federal Defense Minister Christine Lambrecht of the "Welt am Sonntag".

The federal government must do everything to de-escalate the crisis.

“Weapons deliveries would not be helpful at the moment – ​​that is the consensus in the federal government,” emphasized the SPD politician.

The US and its western allies are demanding a retreat of the 100,000 Russian troops massed on the Ukrainian border to the rear.

Russia, on the other hand, wants written security guarantees and an end to the eastward expansion of the western military alliance NATO. "Are prepared for the worst": Klitschko sends urgent warning to Germany 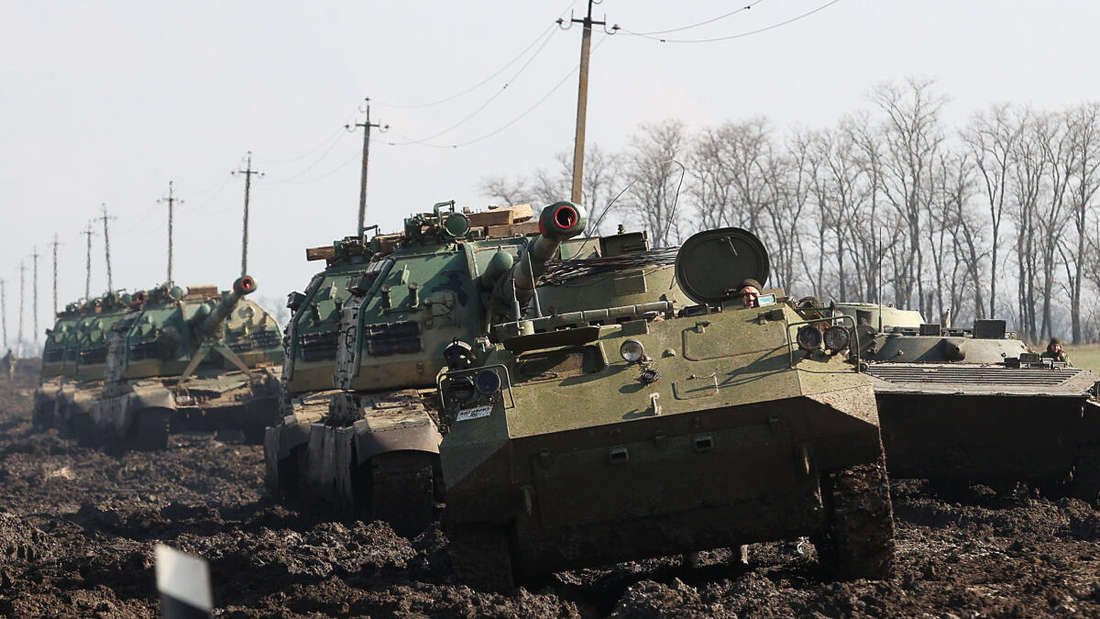 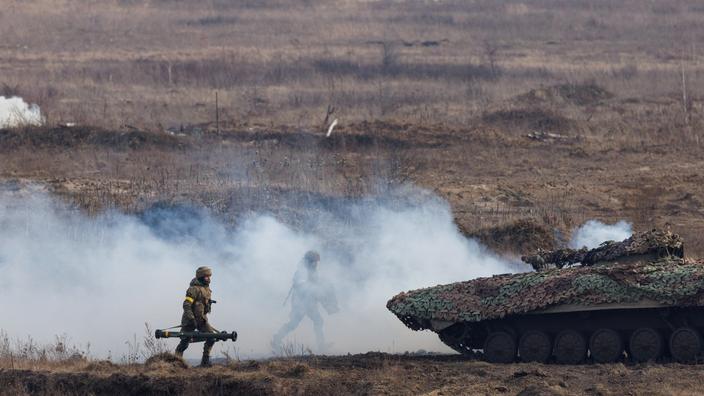 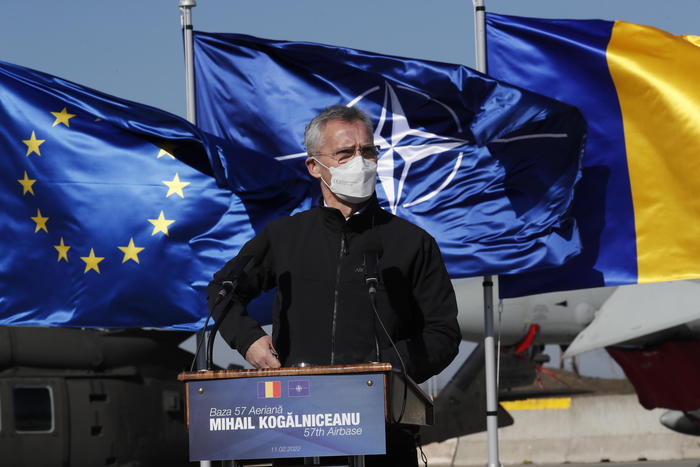 Stoltenberg, '007 Russians in Ukraine, there is a risk of coup' Conflict with Russia: US paratroopers position themselves on Poland's border with Ukraine 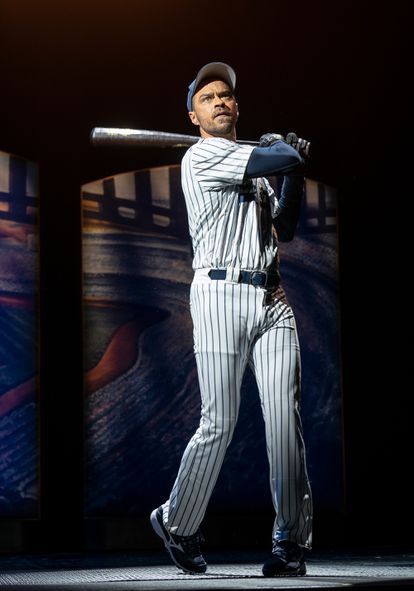