The last months in office have not been easy, and have included investigations by the Competition Authority on suspicion of price coordination • However, the market claims that the resignation is not related to the investigation and was examined earlier • The chairman of the board set up a committee to locate the next CEO 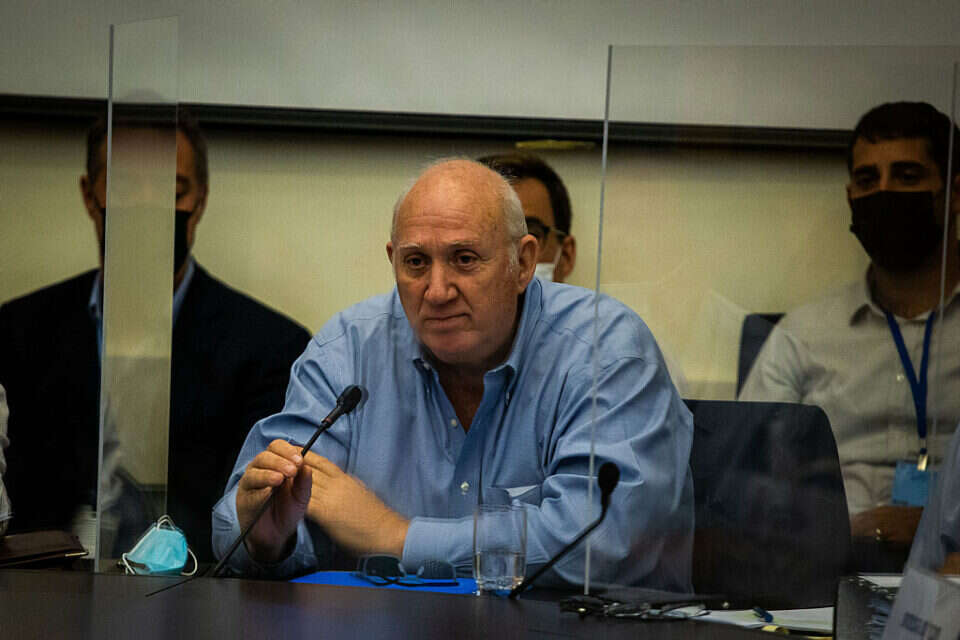 Itzik Aberhahn, CEO of the Shufersal Group, announced his resignation this morning (Sunday) and will end his position on March 31, 2022.

Aberhahn has been the CEO of Shufersal for about a decade, and in various positions in the network since 2000. Under his leadership, Shufersal has become the largest and leading retail group in Israel. , Which is traded in the Tel Aviv 35 Index.

During his tenure, Abercrombie led a strategy that includes a number of key issues, including the development and acceleration of the private label, which has become one of the most popular and popular brands in Israel.

In addition, the creation of the leaders in the fields of online commerce through Shufersal Online, which currently constitutes about 20% of total sales.

Abercrombie also worked to assimilate a customer-focused organizational culture and to create a leading service experience.

Chairman of the Board Yaki and Damani, decided to establish a search committee to find a new CEO for the company.

"We thank Mr. Aberkhan for his tremendous contribution to the company during his many years of work in it. Mr. Aberkhan designed and instilled in the company its core values ​​- service and professionalism, quality, fairness, innovation, Israeliness and commitment to employees. In Israel, in the field of retail, "said Wadmani.

The investigation by the Competition Authority is in progress

As you may recall, the last months of Abercrombie were not easy, when in November he was summoned to the offices of the Competition Authority and questioned on suspicion of price coordination in violation of competition law.

Earlier, Shufersal launched a unique website for the ultra-Orthodox, "Yashir Mehadrin," which offered lower prices than the regular website.

Following the public outcry, Aberhahn announced that he had decided to freeze the activities of the ultra-Orthodox site.

However, the market claims that Aberkhan's resignation is not related to recent events and is a decision he made long before the Competition Authority's investigation began.

Ofer Bloch has been appointed CEO of the Shufersal Group - Walla! Money

The supermarket giant Carrefour is coming to Israel. What will this do to our pocket? - Walla! Of money 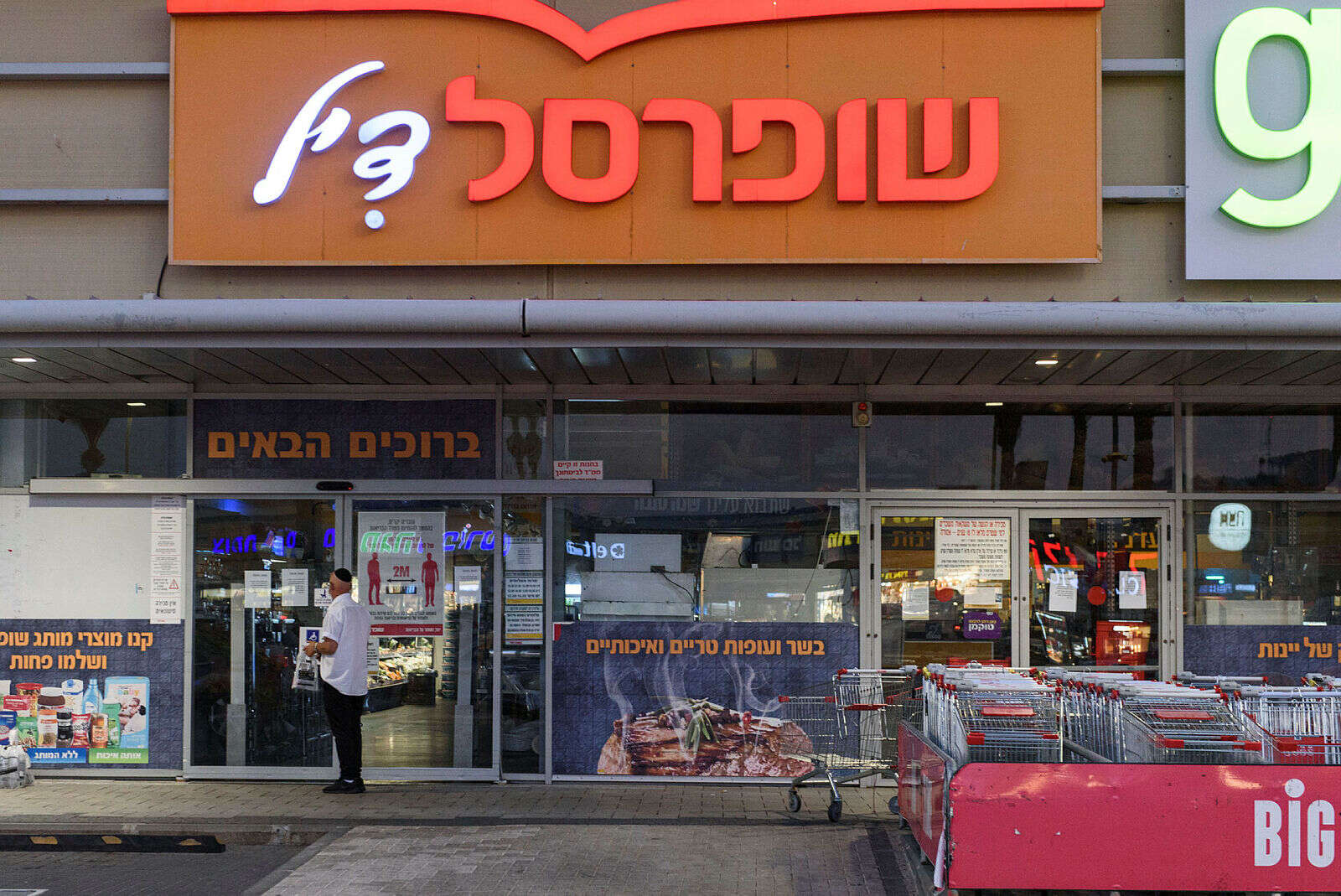 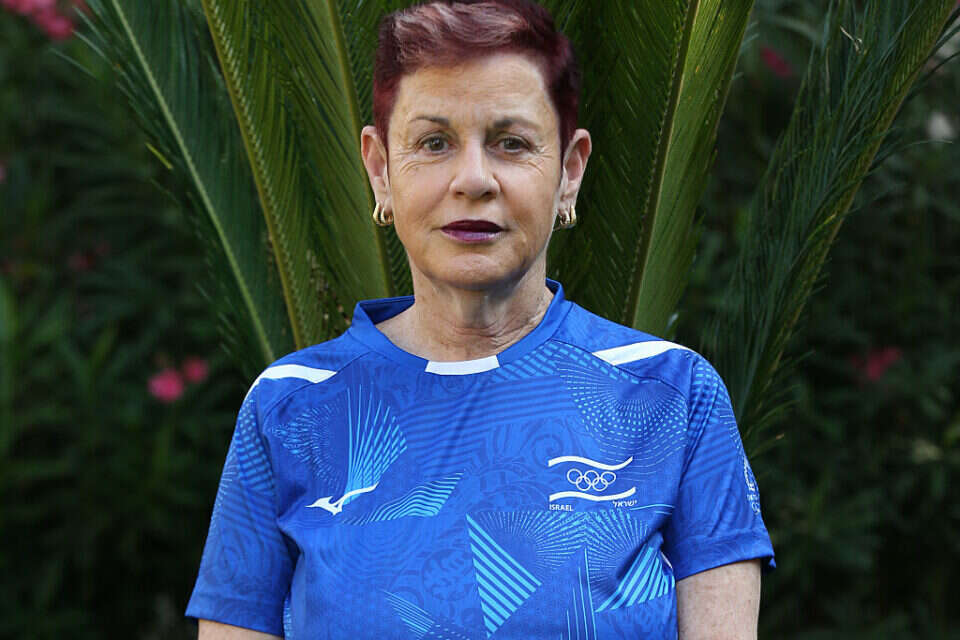