Damascus, SANA- A meeting chaired by Prime Minister Hussein Arnous approved the general framework and methodology for implementing a system A meeting chaired by Eng. Hussein Arnous, Prime Minister, approved the general framework and methodology for the implementation of an integrated electronic billing system at the national level, according to an executive program and a specific time, which contributes to controlling prices in all commercial and economic transactions, providing services, and defining mechanisms for dealing between the producer, service provider and consumer, as part of the government’s transformation plan. Digital and electronic payment.

During the meeting, it was decided to form a working group from the relevant ministries to follow up the implementation of the program and to secure the requirements for the implementation of the system in terms of logistical, technical, technical and infrastructure aspects, and to study the amendment of the regulating legislation in line with the requirements of the work of electronic invoicing in a transparent and flexible manner, the completion of national coding, the adoption of the tax number for taxpayers and ensuring the achievement of interconnection between government agencies concerned and economic activities.

Engineer Arnous stressed that invoicing constitutes a basic building block for controlling commercial transactions, ensuring the rights of the consumer, the state and the producer, and achieving the fairness of the assignment, stressing the importance of the billing system being balanced and accurate and covering all stages of economic transactions, provided that the most urgent transactions and large facilities start in a way that contributes to controlling prices.

The Prime Minister indicated that the government is ready to discuss various issues with economic activities that contribute to regulating markets, improving the reality of the national economy, increasing production and securing various commodities and materials in the local market at reasonable prices according to real costs.

The attendees were briefed on the study of the Ministries of Internal Trade, Consumer Protection and Finance on the requirements of the billing system, the executive procedures and the stages of completion. The necessity of coordination and cooperation by all ministries and private sector bodies was emphasized, and all that was needed to complete the project on time and linking widely and gradually with the verification system was emphasized. The electronic issuance of invoices approved by the Tax Department at the Ministry of Finance, in order to achieve tax justice.

The participants’ proposals focused on the need for the billing system to be comprehensive and to follow it according to the specific steps to achieve it at the national level, stressing the importance of awareness campaigns, promoting the billing culture, and achieving the central networking between economic activities and the Ministry of Finance.

The meeting was attended by the Ministers of Tourism, Communications, Technology, Finance, Internal Trade, Consumer Protection and Information, the Secretary-General of the Presidency of the Council of Ministers, the Chairman of the Planning and International Cooperation Authority, the President of the Federation of Chambers of Commerce, the Vice-President of the Federation of Chambers of Industry, the Assistant Minister of Internal Trade and the Director of the General Authority for Taxes and Fees. 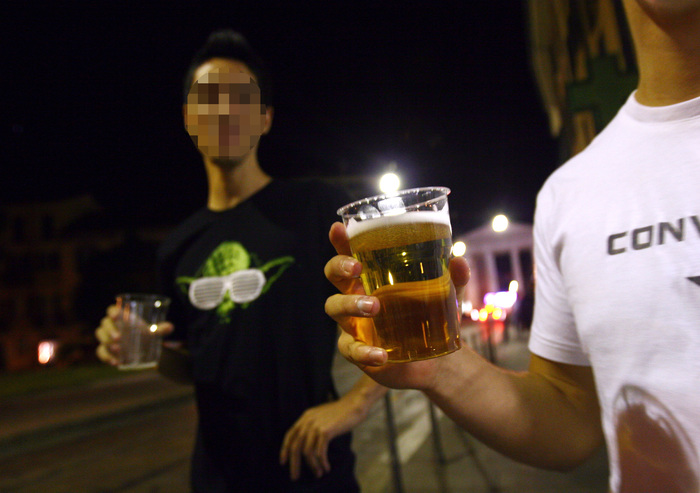 Head of the cyber array: "In the last month we have seen a significant increase in attacks" - Walla! technology Russia is using the latest electronic warfare methods in Ukraine 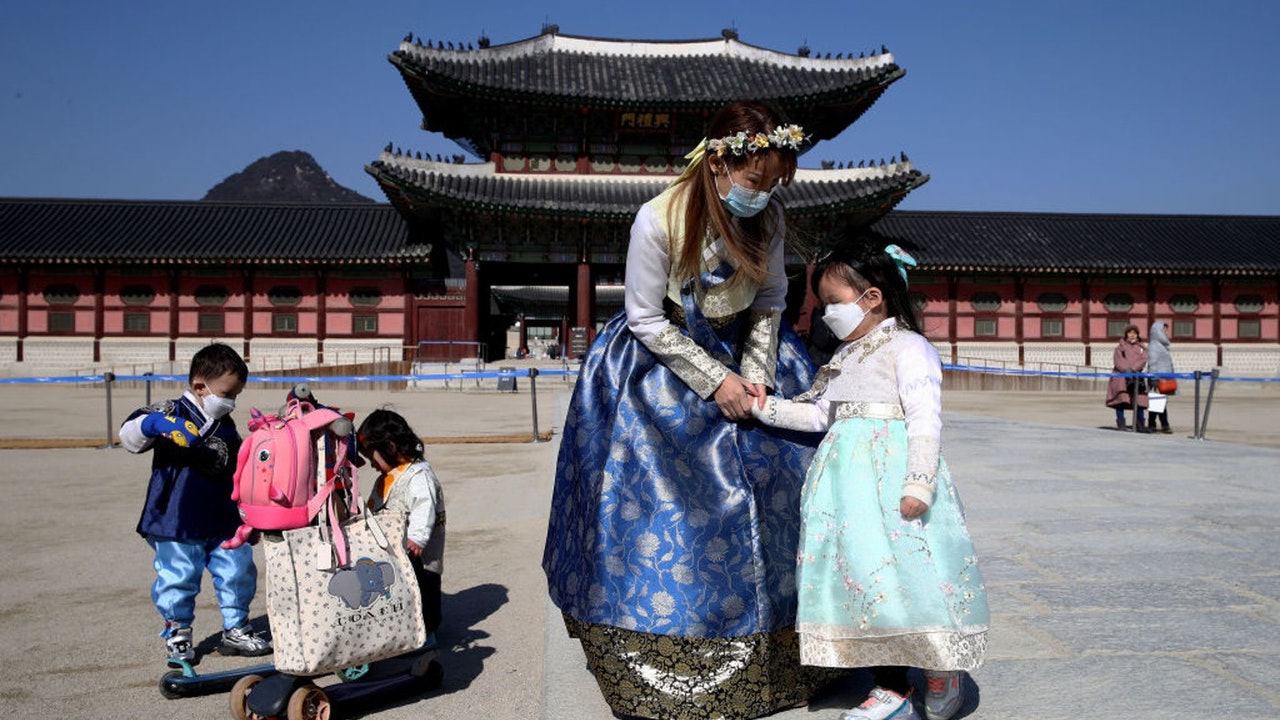 Korea Tour｜From 6.1 onwards, the teaching of reissuing tourist visas does not require reservations, and the daily quota for face-to-face applications is only 30 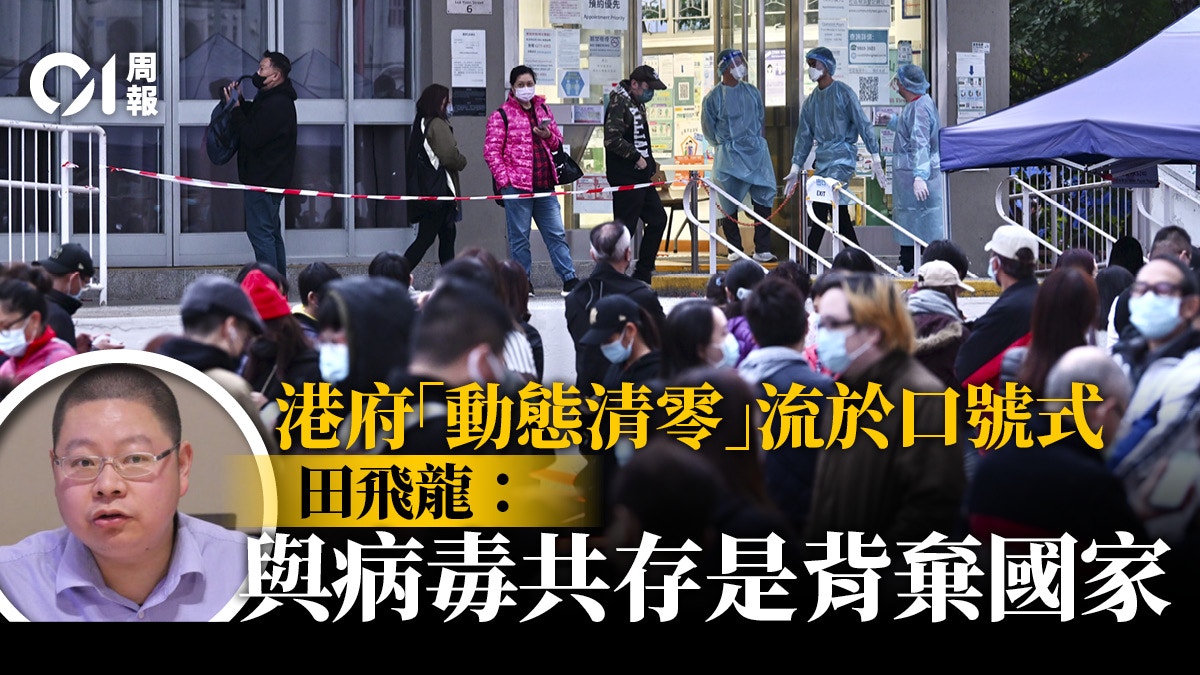