At 92, a Malawian singing legend is unknowingly igniting social media 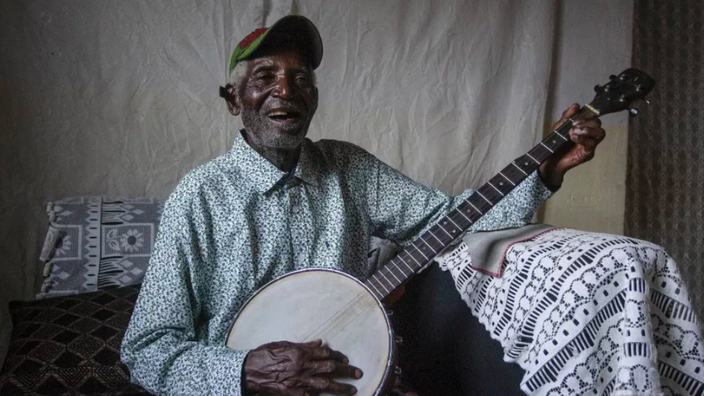 He became a star without even knowing it.

Giddes Chalamanda is 92 years old and does not know TikTok.

He doesn't even have a cell phone.

Yet this singer from Malawi has become a star on the online platform with a song viewed over 80 million times.

From South Africa to the Philippines, his acoustic and catchy track

, recorded at the end of 2020 and in which he tells his daughter Linny all his pride, has been reinterpreted and remixed at will, becoming a phenomenon.

", admits the artist met by AFP in his house on the edge of a macadamia plantation, about twenty kilometers from Blantyre, the economic capital of Malawi.

I like people having fun and listening to what I'm doing

His 16-year-old grandson Stepson Austin, who wants to get into hip-hop himself, is amazed by the longevity of the musician with his 70-year career: "

It's amazing that he lived long enough to see that

Born in Chiradzulu, a small town in the south of the country, Giddes Chalamanda and his guitar are legendary in Malawi.

", in which he dreams of going to the United States, is known to everyone.

He still performs in concert today and over the past ten years he has played regularly with new generations of musicians.

In 2021, with a local musician in her thirties, Patience Namadingo, he decided to record a reggae version of some of his hits. The video goes viral, with nearly 7 million views on YouTube. At the end of 2021, the video lands on TikTok and goes around the world. "

When the song is launched in a box or a festival, everyone starts dancing, it's a real hit

", describes the musician and long-time collaborator Davis Njobvu. The lyrics are in Chewa, the local language, but you don't need to understand them to be won over: "

", says Joe Machingura, producer and owner of a label based in South Africa.This song “

speaks to your soul

Songs from the past were sometimes written with such depth, they still resonate today

,” adds Tammy Mbendera of the Malawi Festivals Institute, for whom TikTok creates incredible opportunities for artists.

But to date, Giddes Chalamanda, who has had 14 children, seven of whom are still alive, is still waiting for this opportunity to pay off.

I'm surprised that despite the popularity of the song, there is nothing for me

I am delighted to make people dance all over the world but there should be a benefit for me.

I need this money

According to his manager, Pemphero Mphande, the process to get royalties for his song released on TikTok is ongoing and the Malawi copyright society has said it is ready to help him. 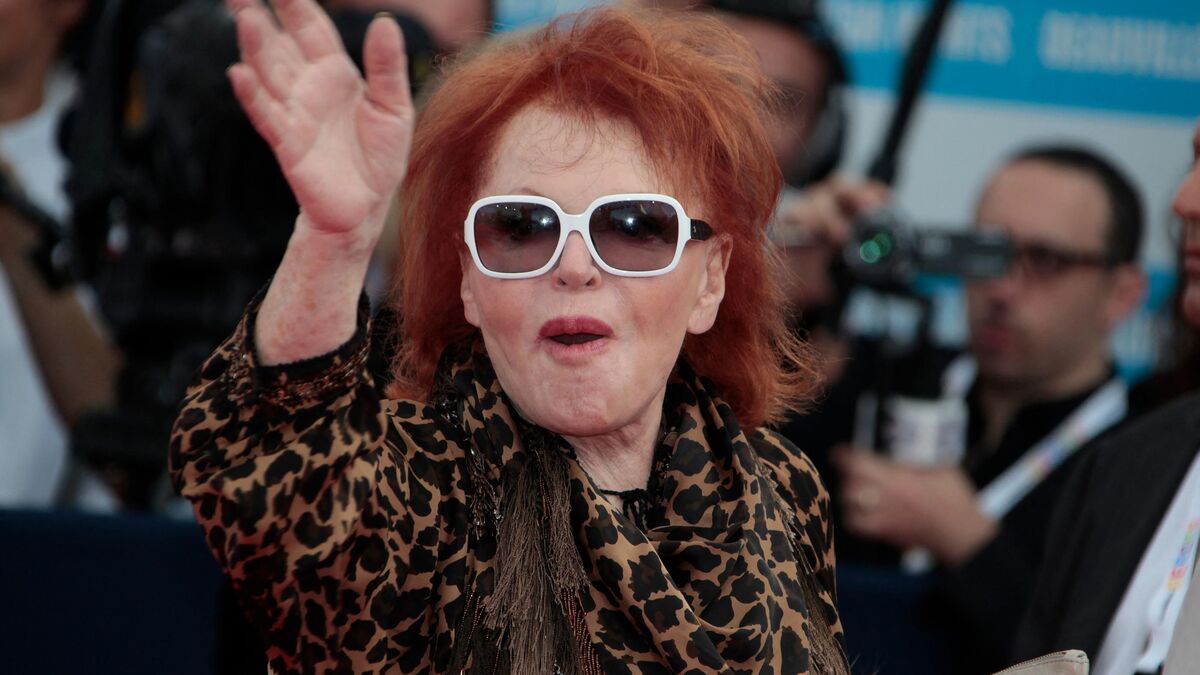 Singer Régine has died at the age of 92 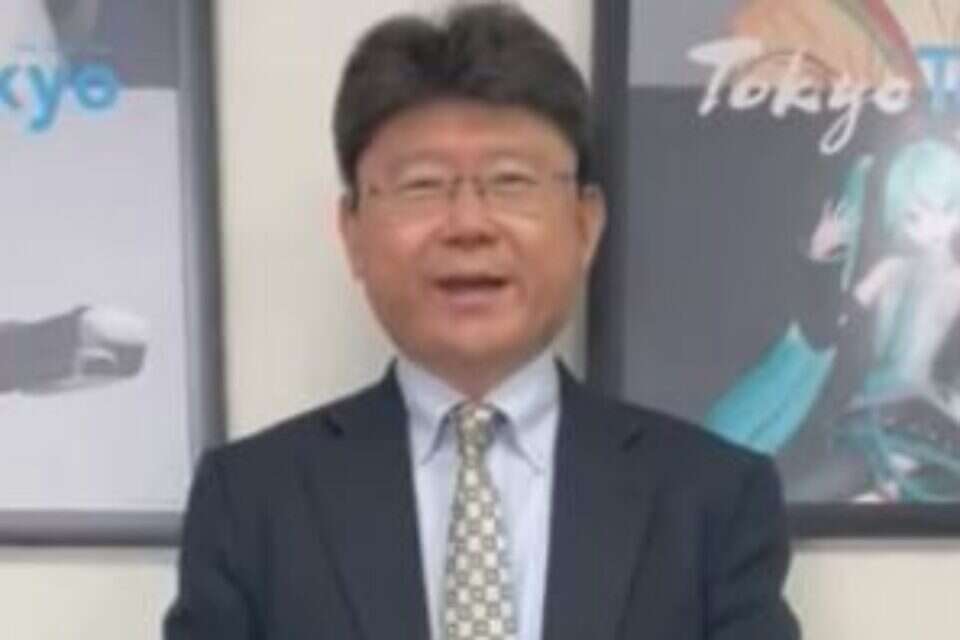 You must not miss: Japanese sing "One who knows" | Israel today Sabbagh: Syria votes against the proposed draft resolution on the military operation in Ukraine because of its rejection of the West's policy of hegemony 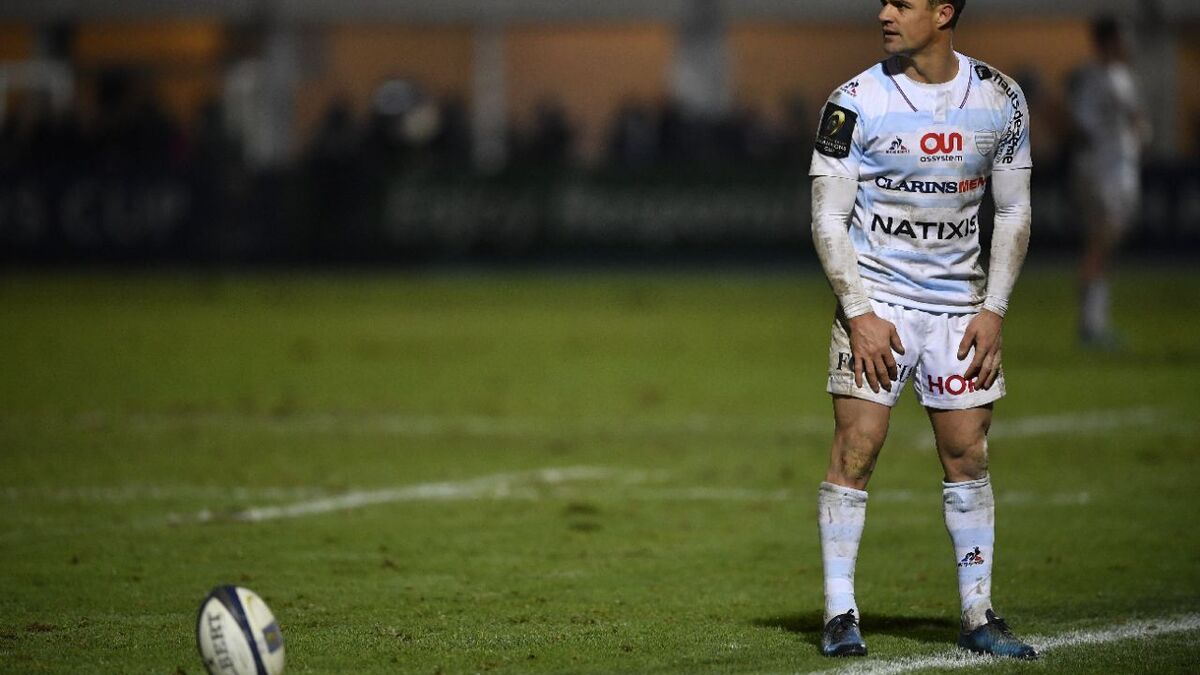 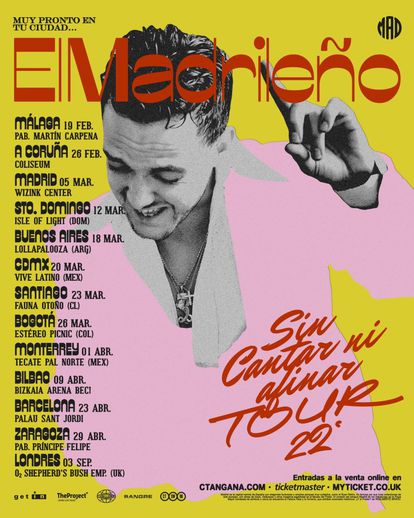 C. Tangana puts the icing on his stage as El Madrileño in a video with Omar Montes