Britain: Russia plans to establish a puppet regime in Ukraine

Britain last night (Sunday) accused Russia of plotting to establish a puppet regime in Ukraine, claiming that Russian intelligence officials were in touch with several former Ukrainian politicians as part of its preparations for invading the country.

The London Foreign Office has refused to release evidence to support his allegations, which comes as Russia continues to intensify its forces at the border with Ukraine but continues to deny that it is preparing to attack its neighbor. The Foreign Ministry added that it had information that the Kremlin sees former MP Ivan Murayev as a candidate to run for pro-Russian government.

"We will not tolerate a Kremlin plot to establish a pro - Russian leadership in Ukraine," tweeted British Foreign Secretary Liz Trass. "The Kremlin knows that a military invasion will be a huge strategic mistake and that Britain and our partners will take a heavy toll on Russia."

A Foreign Ministry source said public participation in intelligence matters was unusual, and the details were provided after careful consideration was given to deter Russia.

Russia's foreign ministry has said Britain's allegations are "disinformation", accusing the kingdom and NATO of "escalating tensions" around Ukraine. The history of the Mongol-Tatar world, "the Foreign Ministry said in a statement on its Facebook account

. . Russia has submitted security demands to the United States, including a halt to NATO's expansion to the east and a commitment that the Alliance will never allow Ukraine to join its ranks.

A spokeswoman for the U.S. National Security Council, Emily Horn, said in a statement: "Such conspiracies are very worrying.

The Ukrainian people have the sovereign right to determine their own future, and we stand by our democratically elected partners in Ukraine. "Fox reported yesterday that Washington has ordered families of diplomats and non-essential workers in Kiev to start evacuating the country on Monday.

Russia wants Ukraine to give up and surrender. We will not do that - Walla! news Slutsky: Washington and London should stop supplying weapons to Kyiv Zakharova: The puppet regime in Kiev must be brought to justice 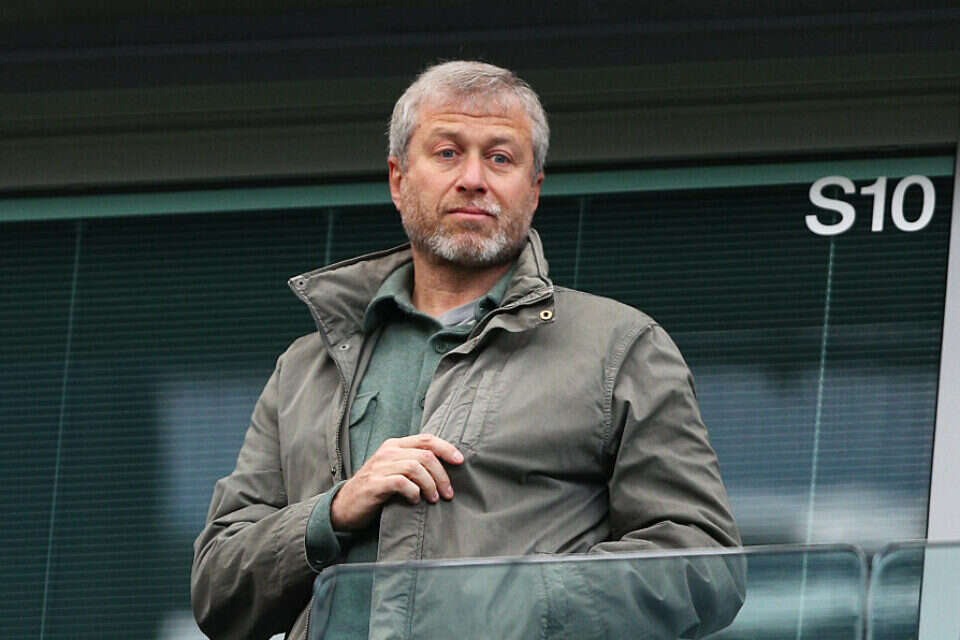 Patrushev: The West is using Ukraine as a battlefield to get rid of old weapons