Disaster at the Chocolate Factory: Uzi Caught in a Mixer and Crushed to Death | Israel today

Two days after he was killed in a shocking accident at a factory he owns, Uzi Hajabi's relatives from Rosh HaAyin do not digest the news of his death • His brother Gideon: "He had no children, the factory was his child" 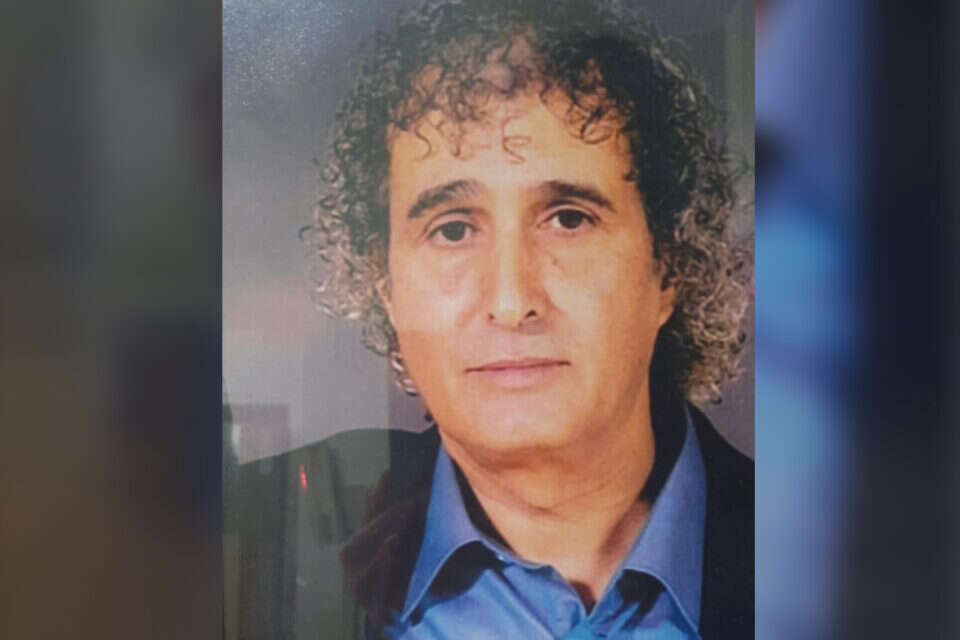 Uzi Hajabi is the person killed in the work accident at the chocolate factory in Petah Tikva, which occurred last Friday.

Hajbi, about 60 years old at the time of his death, was the owner of the Chocolate Company Chocolate Industries.

His brother Gideon said today: "The factory was his child."

Hajabi stayed in the factory with his partner and brother.

For a reason that has not yet been clarified, he is trapped in the chocolate mixer and crushed to death.

Firefighters and rescue teams rescued his body and MDA teams were called to the scene, but they had no choice but to determine his death.

Hajabi has no children and he lived with his partner in Rosh HaAyin.

"He was killed on the spot," his brother Gideon repeated.

"Now we are waiting for burial. He had no children. The factory was his child."

One of Hajabi's acquaintances said: "We are in shock. We do not digest that he was killed."

He said Hajabi "was a good and respectful man, from his youth onwards. We have a hard time with this news. Since we received the bitter news on Friday we have a hard time understanding how such a good person was killed in such a tragic way. The heart just broke."

In a sense and vice versa: banana cake with chocolate drippings - Walla! Food 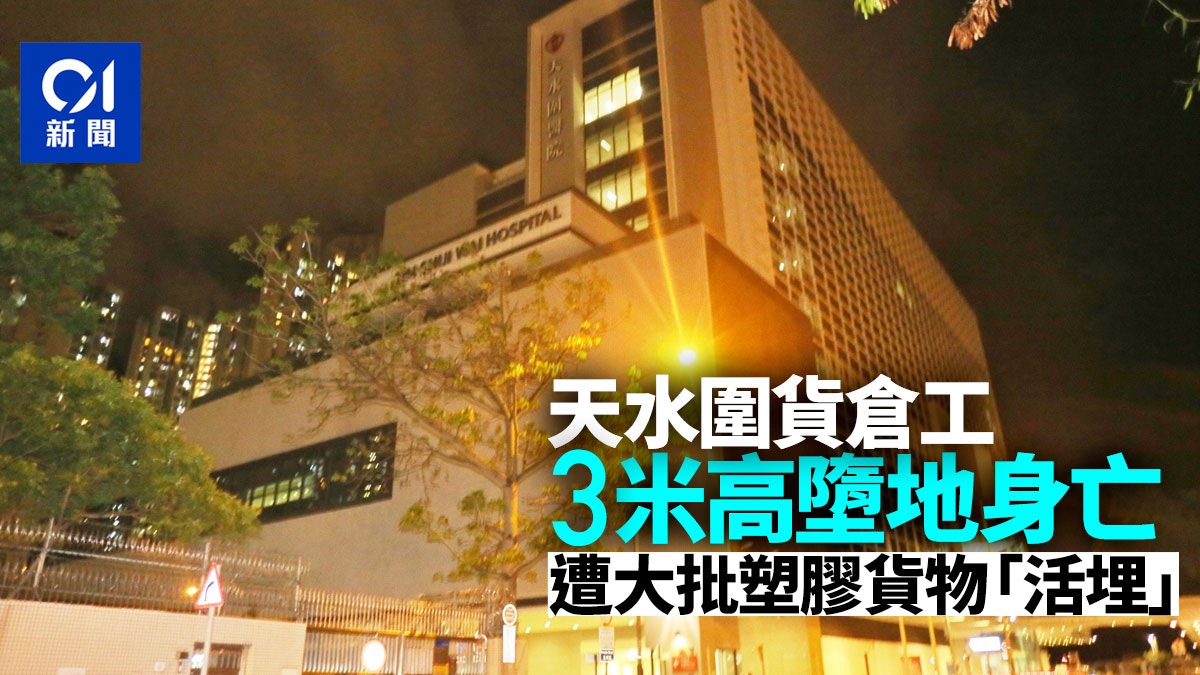 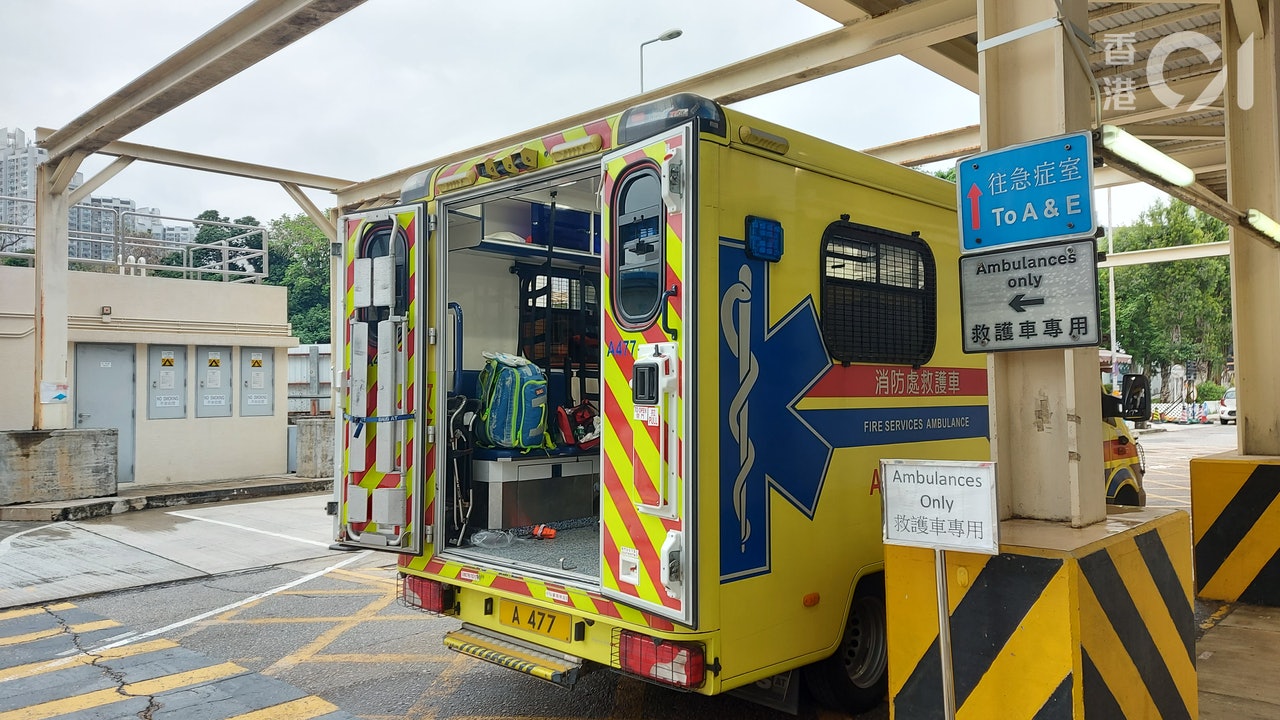 For the first time since the beginning of the crisis: Ofra Strauss holds a press conference - Walla! news

Strauss expands recall: All products in the Galilee candy factory have entered the list - Walla! news 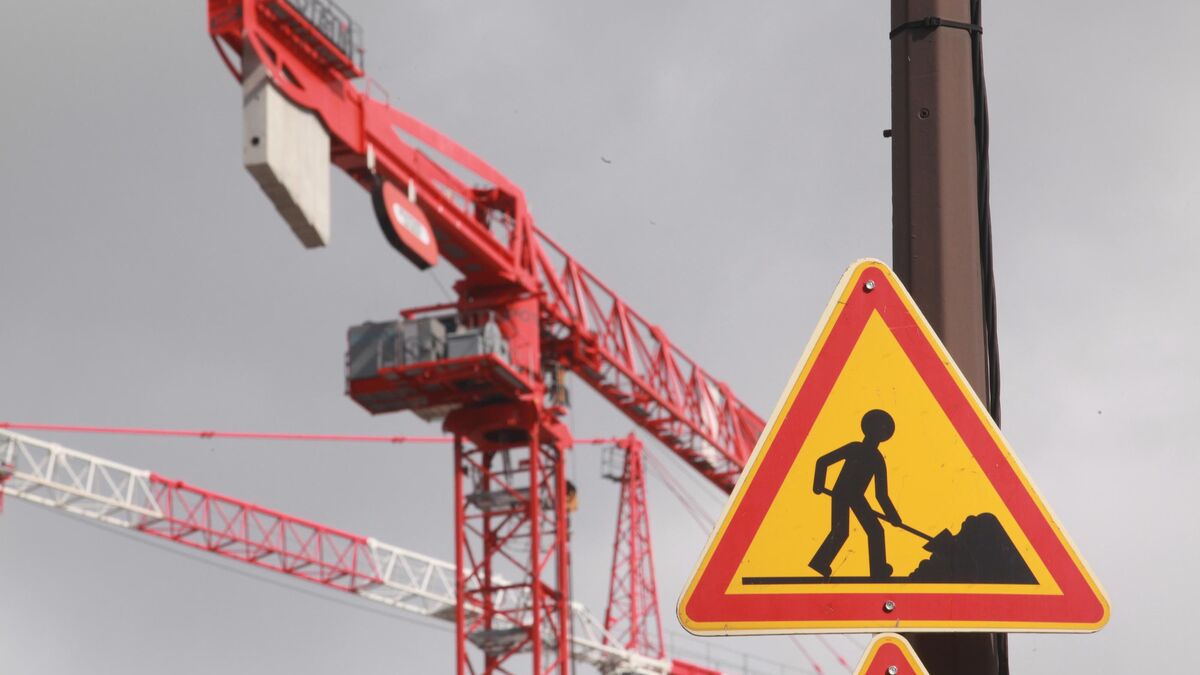 Salmonella and You: A Guide to the Strauss Recall Storm | Israel today

The Western District Police Quarters will be rebuilt by the end of the year. It is proposed to borrow the Sheung Wan waterfront site for five years to park police cars and store emergency equipment.
2022-05-18T07:09:07.350Z