The chairman of the Constitution Committee, Gilad Karib, ordered that the screening be stopped after one of the participants showed a pornographic film.

"Immediately cut off the zoom":

During the discussion today (Sunday) on the new Corona Law, the chairman of the Constitution Committee, Gilad Karib, ordered that the participation in the zoom be stopped after a pornographic video was shown.

The Knesset officer and the computer officials were updated on the incident.

As a result, it was decided that Zoom participants would not be allowed to share a screen.

The committee also believes that the video was screened by a vaccine opponent but the issue is still under investigation.

MK Karib asked when he was exposed to the content to "immediately cut off the zoom" and said that he asked not to return the projector to operation until he made sure that such an incident did not happen again. Which was apparently not properly secured, to say the least.

Ukrainian President Volodymyr Zalansky will speak to the Knesset at the beginning of next week - Walla! news

After the publication in Walla !: Zlansky will address Knesset members Bezom - Walla! news 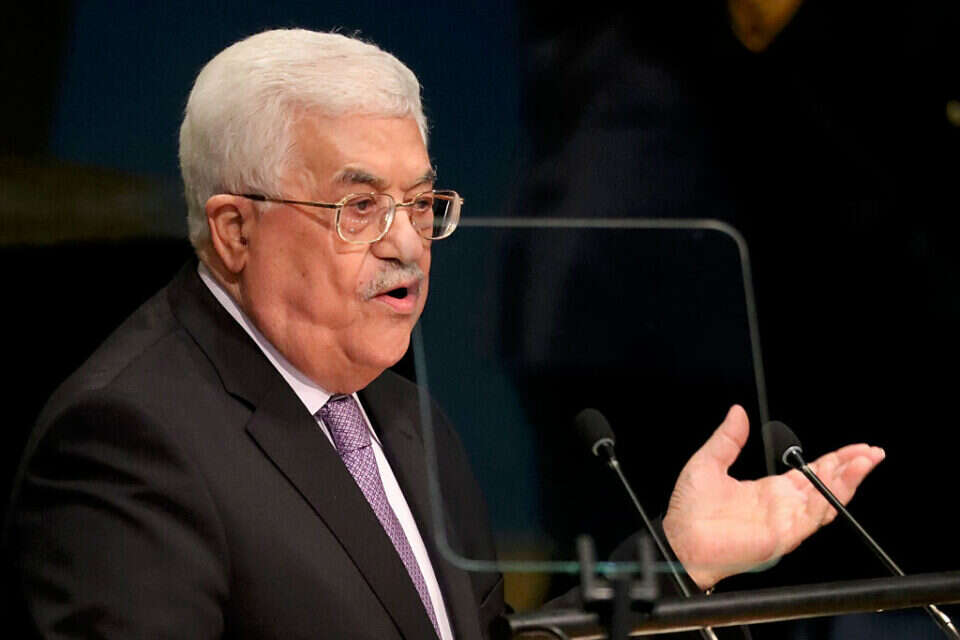 In the midst of the wave of terrorism: the debate on offsetting the salaries of terrorists - canceled Israel today 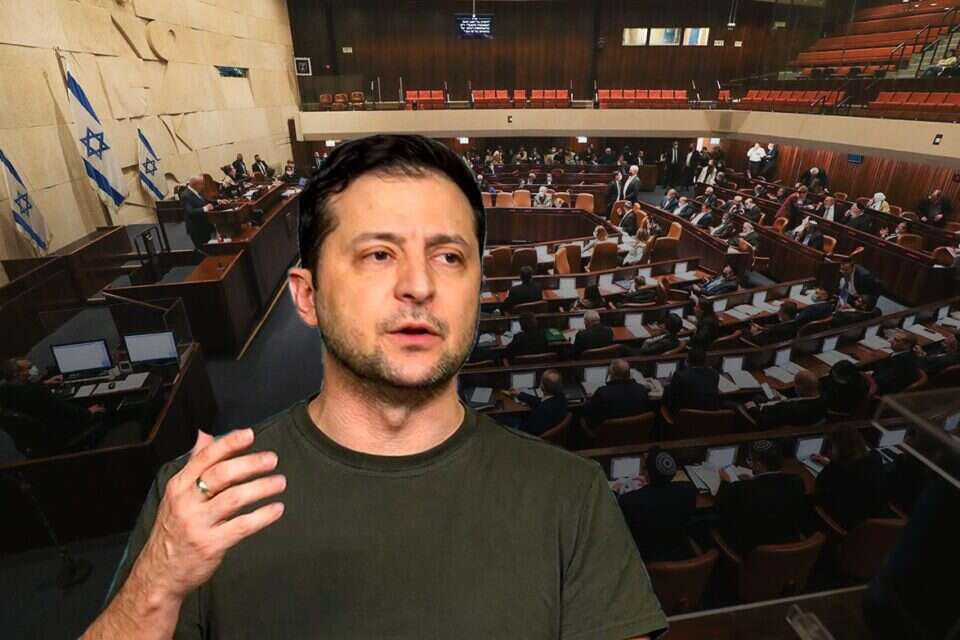 Addressing the People of Israel: Zlansky will address the Knesset and ask to speak at Yad Vashem Israel today

To present the position of Ukraine: Zalansky asked to address the Knesset plenum - Walla! news 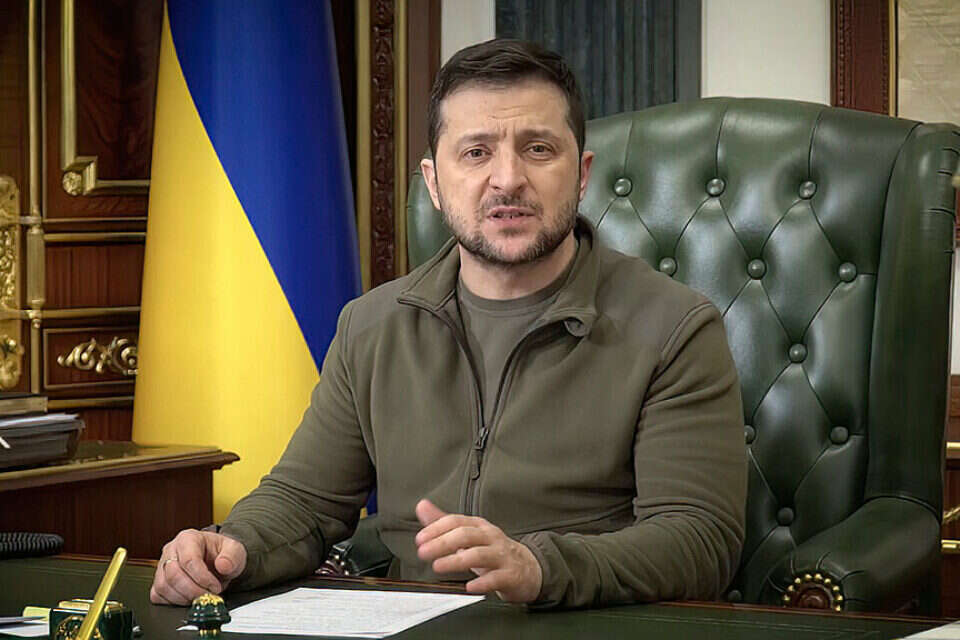 Rage in Israel over Zalanski's speech: "His words are important, but border on Holocaust denial" | Israel today

Ambassador of Ukraine: Zalanski's speech to 10 MKs in Zoom is an inappropriate thing - Walla! News