Not to the war 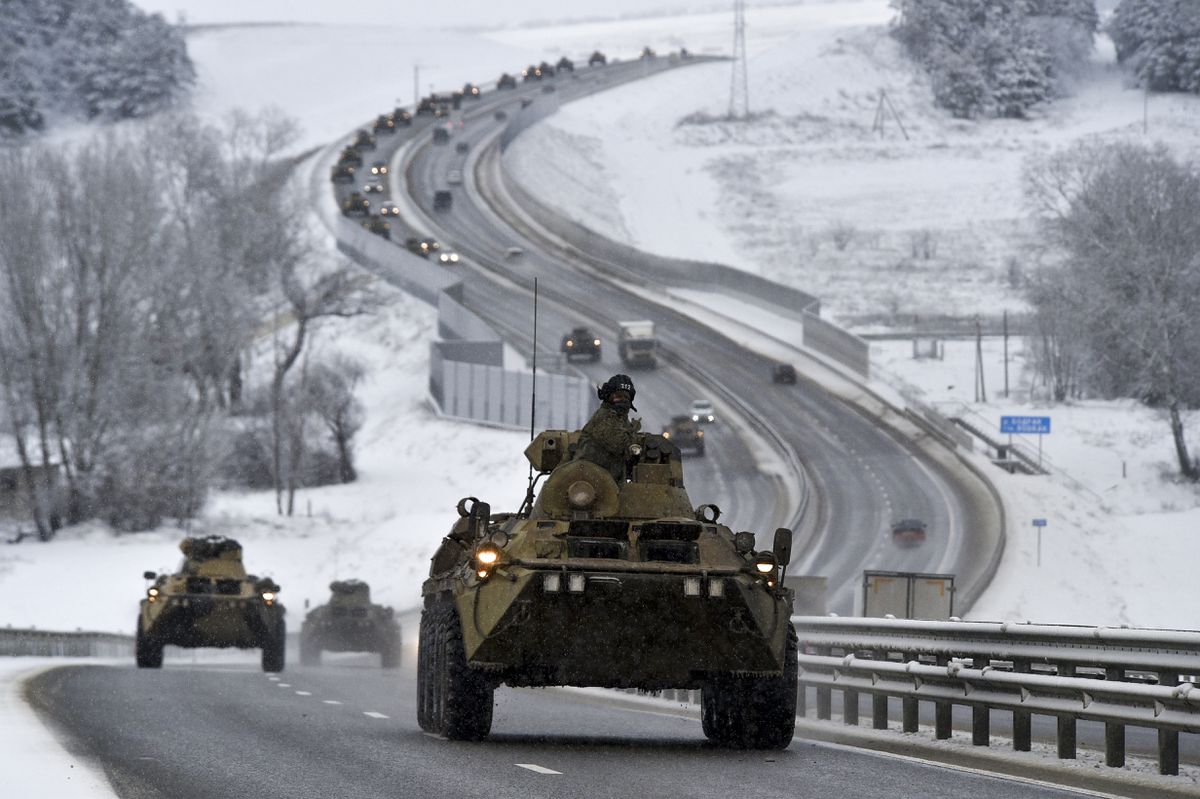 Even the warlike Winston Churchill thought so, in a famous phrase: “It is always better to talk, talk, than war, war” (

). It is the proposal of the European and American allies. The diplomatic route instead of weapons. If Joe Biden is the leader of the free world, something doubtful, —because of his weak leadership, not because of the cause of freedom that he decently defends against the authoritarianism of Vladimir Putin—, his proposal is the slogan

. The Russian president, on the other hand, has closed the discussion. He wants affirmative answers to his demands. And if he doesn't have them, he shows his cards, which he calls military and technical: it's an ultimatum; that is, yes to war.

The war with which Putin threatens surpasses the famous preventive war of George W. Bush. Not only is it illegal, but it is the culmination of his previous illegal actions, including the annexation of Crimea and the promotion of the secession of two Ukrainian provinces. It makes a

of the agreements signed by Moscow since the end of the Cold War. It prepares the invasion of a neighboring sovereign country that in no way threatens the security of Russia, a war of aggression. Or is it a threat that Ukraine wants to be democratic and sovereign? It is indeed if Putin considers these pretensions as a weapon of mass destruction not for the Russians, but for his autocratic and personal power.

If Russia attacks Ukraine, the war that the Ukrainians will wage will meet all the legal and moral criteria of a just war. In self defense. To safeguard national independence, sovereignty and the integrity of the borders that the Kremlin itself had recognized first and violated later. And under the banner of democracy and freedom from dictatorship and the oppression that awaits them in case of defeat: just look at what is happening in Belarus and in Russia with the elections, the journalists, the dissidents, the opposition and even prestigious and veteran NGOs such as Memorial.

There is much to reasonably discuss about European security, the role of the EU and NATO and even the future of Crimea.

It is the path of politics and diplomacy.

If the answer is the threat of a war of aggression, there should be no room for doubt: Kiev deserves all European solidarity.

, as in 2003 against Bush's preventive war in Iraq, now against Putin's threat, at least by the same forces that demonstrated then.

The Spanish Government has done well by dispelling all uncertainty and sending two frigates to the Black Sea and an aerial squadron to Bulgaria.

To help with dissuasion, to avoid war, to return the dispute to international institutions and diplomacy from where it should never have come.

What is happening between Russia and Ukraine?

The key dates of the conflict

Give up or keep fighting? The war also throws Ukraine into an ethical dilemma

After he was right when he predicted a war in Ukraine: Nostradamus predicts a world war in 2023 - Walla! Wind and horoscope

Too short notice in the Ukraine war? Scholz apparently rejects Selenskyj's invitation to May 9th 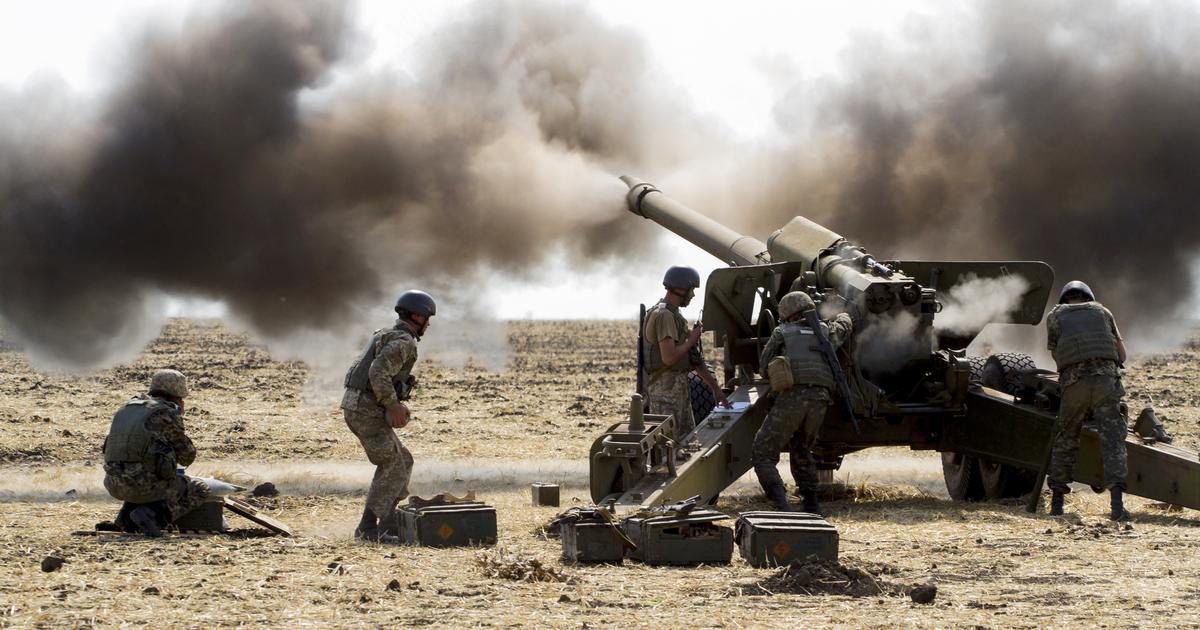 War in Ukraine: what is a "war criminal"? 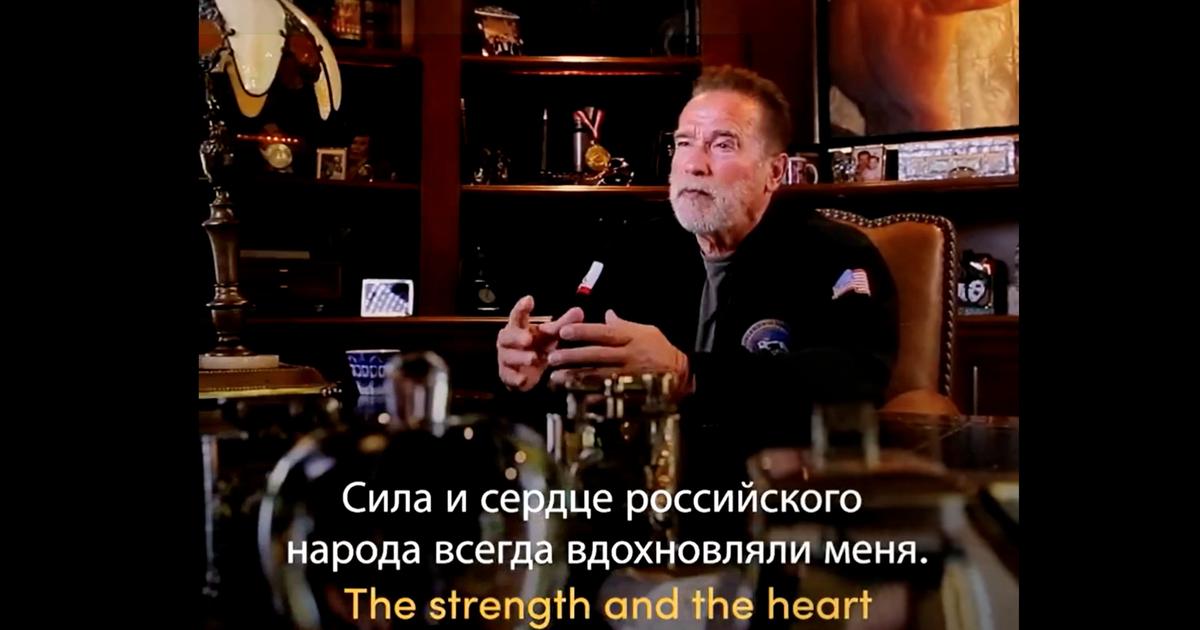 VW boss Diess worried: Because of the Ukraine war, there is a risk of “total failure”