Five candidates competed in the first round of the municipal elections in Bondy, including two former mayors: Stephen Hervé (LR) qu 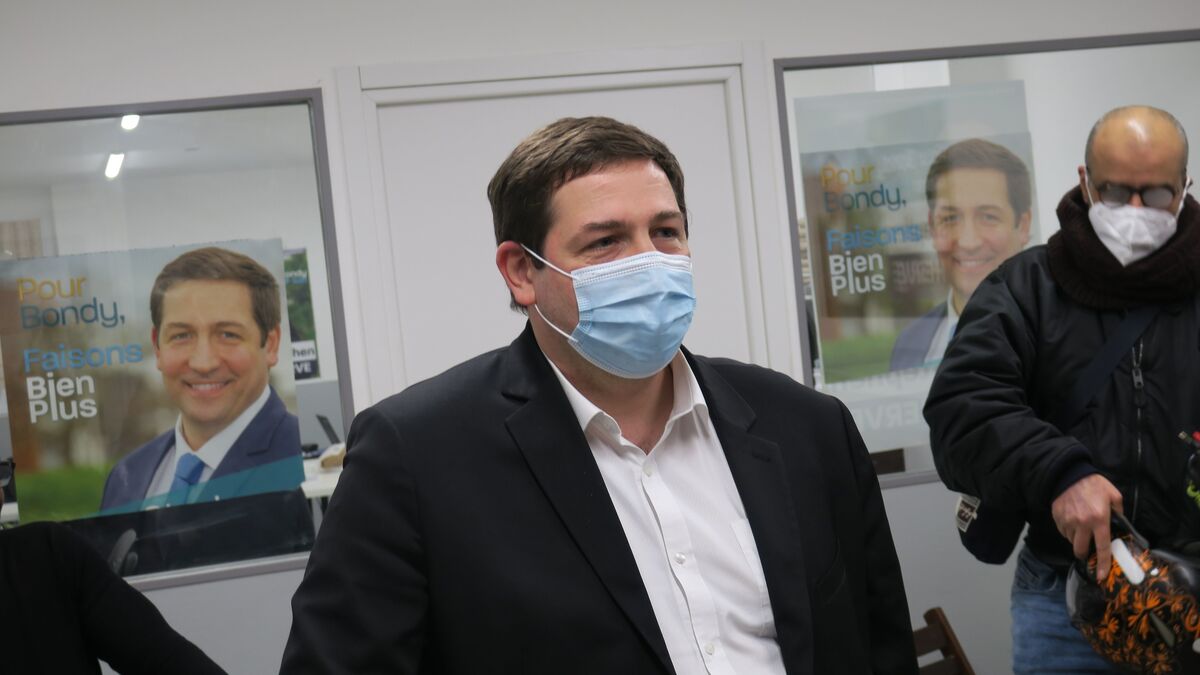 "Hervé", "Thassin"... Like a game of ping-pong, the names of the two former mayors of Bondy answer each other continuously at the start of the count at the town hall polling station.

But after 9 p.m., this Sunday, January 23, the trend leans more and more strongly for Stephen Hervé (LR) whose June 2020 election had been canceled in November 2021 by the Council of State.

A real surprise, far from the tight predictions announced.

Withdrawn to his office, a few minutes away, the candidate on the right scrutinizes the first lifts with his teams.

“It looks good,” he murmurs, welcoming supporters from neighboring towns including Pantin.

Half an hour later, the partial results on 29 offices give him the same winner in the first round, with 50.51% of the vote.

“We are more than 1,100 votes away, hot analysis Stéphen Hervé.

It is very satisfying and encouraging.

It's the work of sixteen months that pays off, we have kept our commitments.

There is also perhaps a rejection of the socialist candidate who was no longer in construction but in violent criticism.

“Today was the card of democracy”

There is a second round!

“, we hear behind the scenes.

At 10:35 p.m., the results are unofficially known and quickly officially validated.

Sylvine Thomassin, comes far behind with 36.73%.

“It's playable, we believe in it and we're going to go there, reacts Sylvine Thomassin apparently not discouraged.

They do not have a reserve of votes, we, we will precisely seek the abstainers one by one.

What is already good is that the elections went smoothly.

Today was the democracy card.

Already in 2020, the victory won by the right was then akin to a small clap of thunder in this city of 54,000 inhabitants held, without interruption, by the left since 1945. But at the end of a bitter and tough campaign, Sylvine Thomassin had filed an appeal with the administrative court of Montreuil shortly after the elections.

The Council of State then confirmed the existence of irregularities on November 22, 2021.

Sylvine Thomassin, PS candidate and former mayor from 2011 to 2020 awaits the results with her team.

Voters were again called to the polls this Sunday, January 23, after the cancellation pronounced on November 22, 2021, by the Council of State of the ballot that Stephen Hervé (LR) had won in June 2020, with 64 votes in advance in the second round, on his socialist opponent Sylvine Thomassin, mayor from 2011 to 2020.

As two years ago, tensions once again punctuated the campaign before the first round.

On the night of January 20 to 21, Sylvine Thomassin's car was set on fire.

In recent weeks, the PS candidate supported by EELV, Génération.s, the Radical Left Party and the PCF has filed several complaints after insulting tags targeting her.

The fresco representing Kilian Mbappé, the child of Bondy who became a world football star, was vandalized a fortnight ago, with insulting inscriptions against the head of the socialist list, close to the family of the player of the PSG.

This Tuesday, it was Stephen Hervé who regretted on the social network Facebook that several of his running mate received insults.

He announced that several complaints had been filed.

In this duel at loggerheads, three other candidates joined in the fight: Jamal Ammouri (FI) who won 4.02% of the votes in the first round on January 23, Sylvie Badoux, former PCF assistant who won 3, 92% and finally the citizen list of Bondy Otherwise (DVG), led by Vincent Duguet (5.44% in the first round). 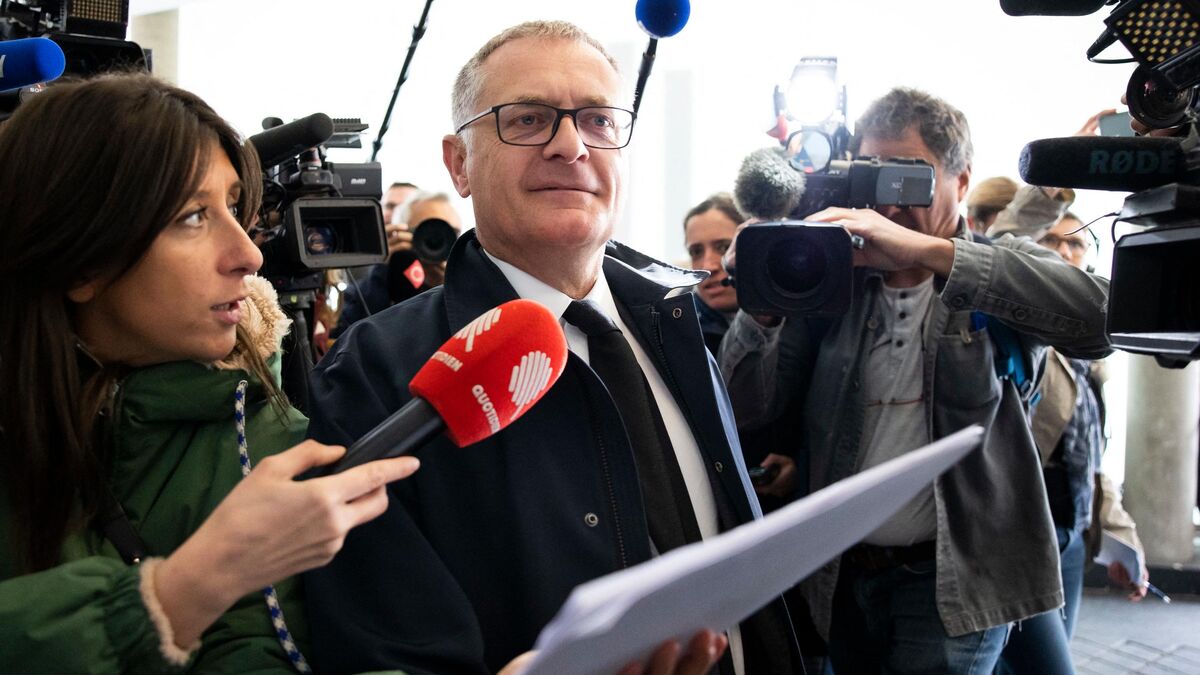 In the Hauts-de-Seine, Philippe Juvin crystallizes the tensions between Republicans and Walkers before the legislative elections 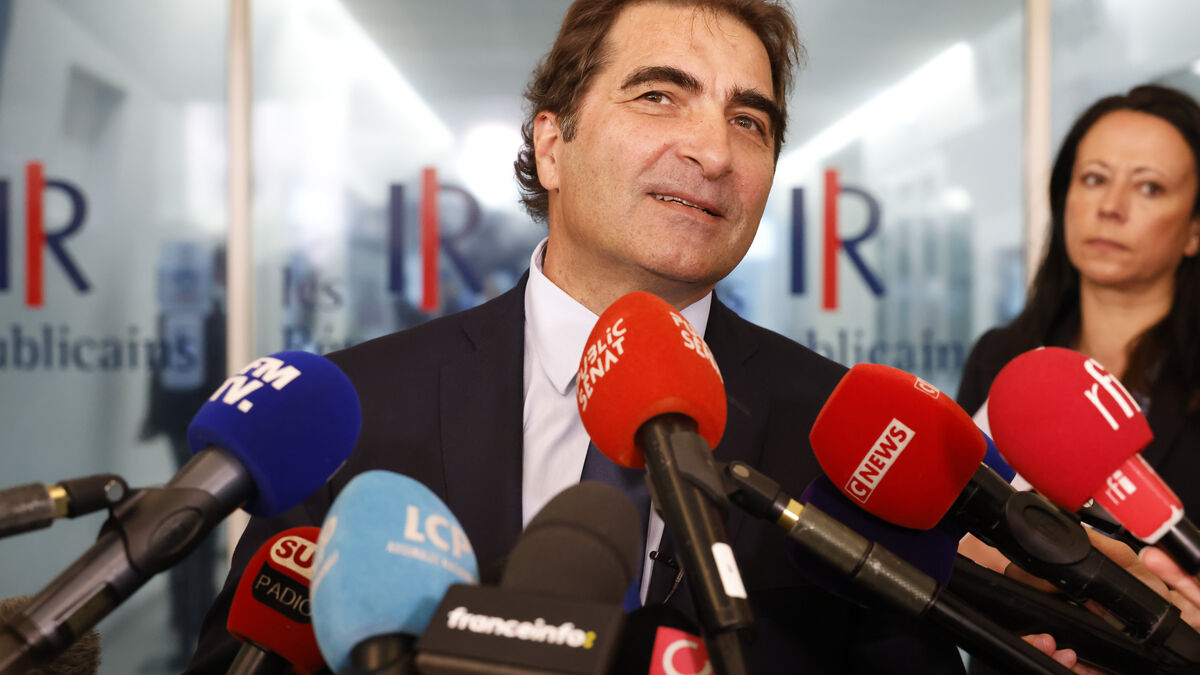 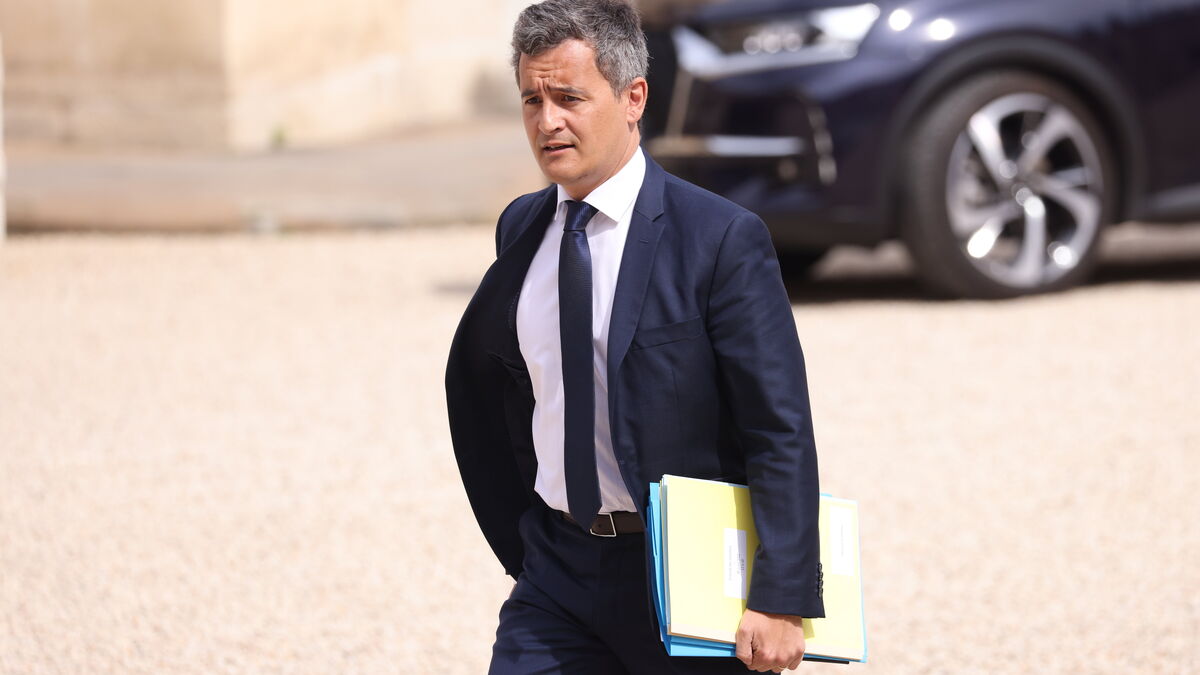 Legislative: Gérald Darmanin announces his candidacy in the North 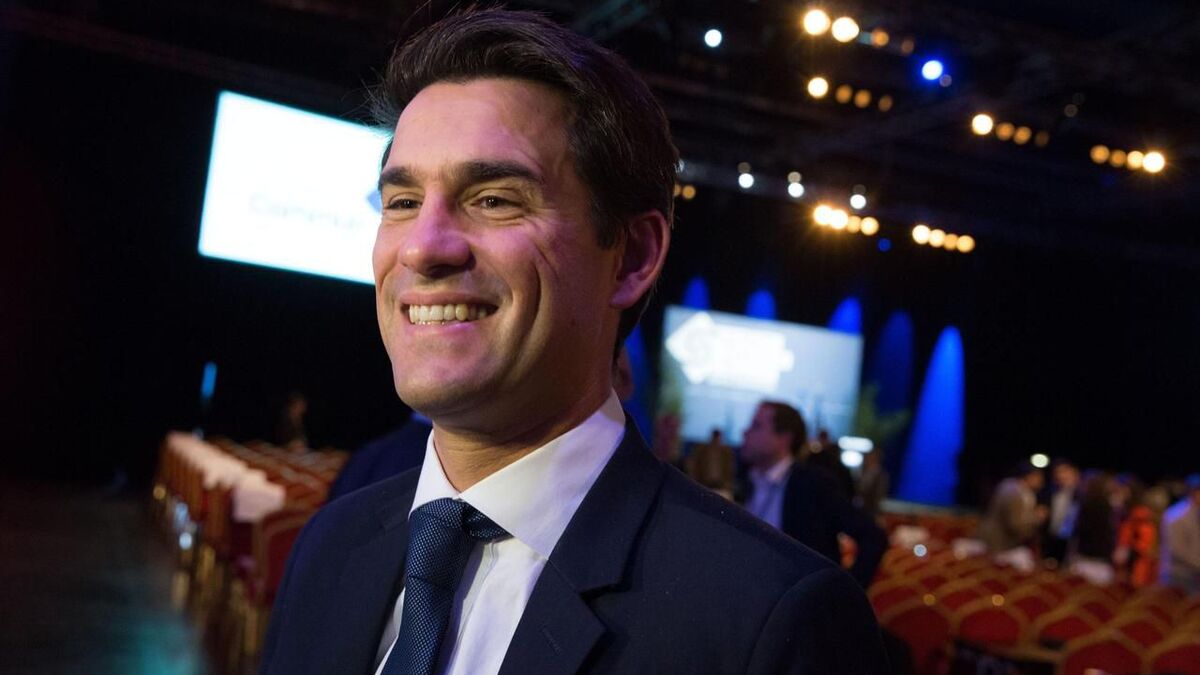 Legislative 2022: the ex-LR Sébastien Pilard will be the candidate for Reconquest! in the 16th arrondissement of Paris 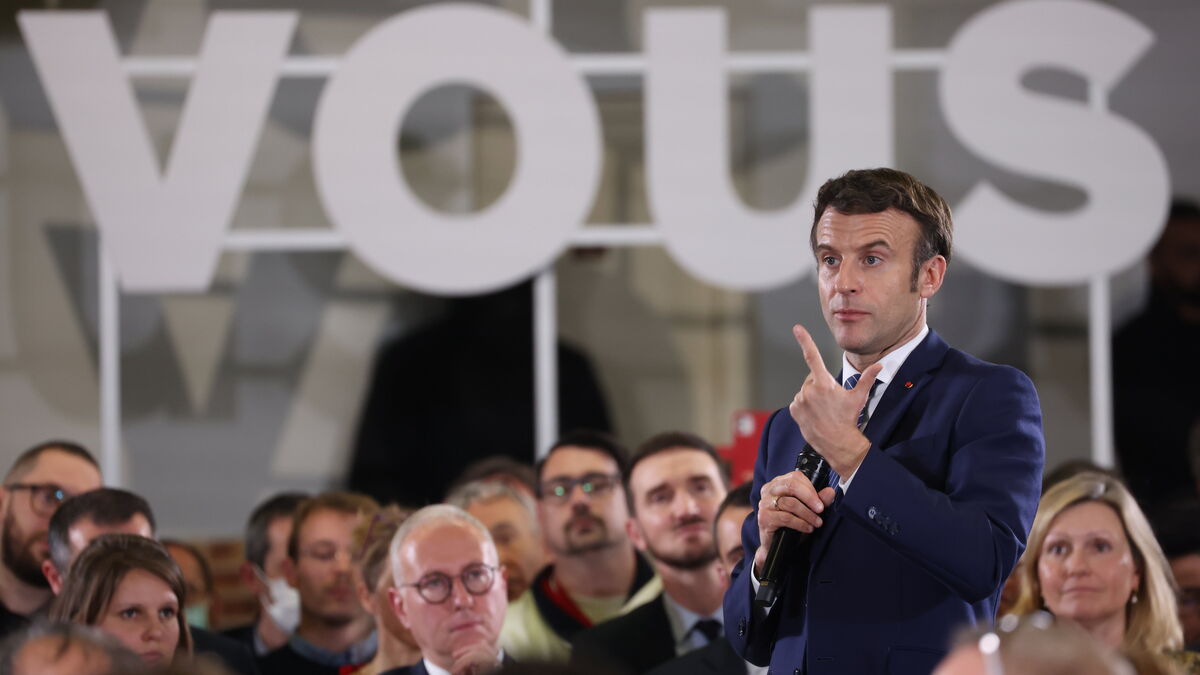 Presidential: the right-wing mayors of Yvelines mainly behind Macron, but not always "with joy of heart" 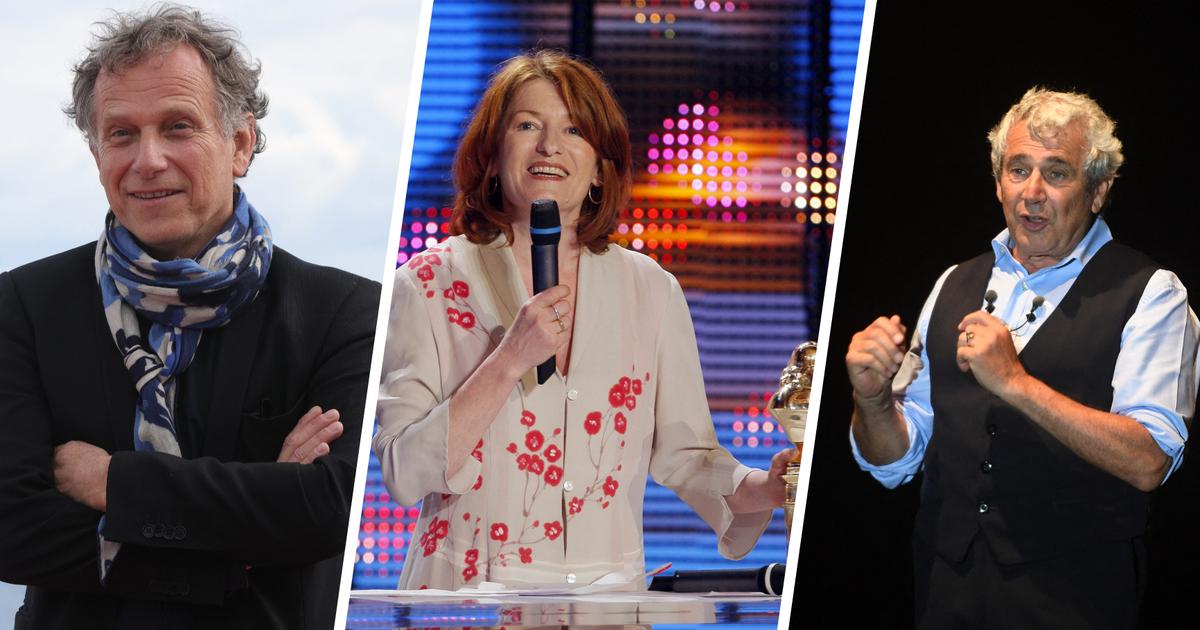 In Paca, where Marine Le Pen took the lead, cultural actors are mobilizing for Emmanuel Macron 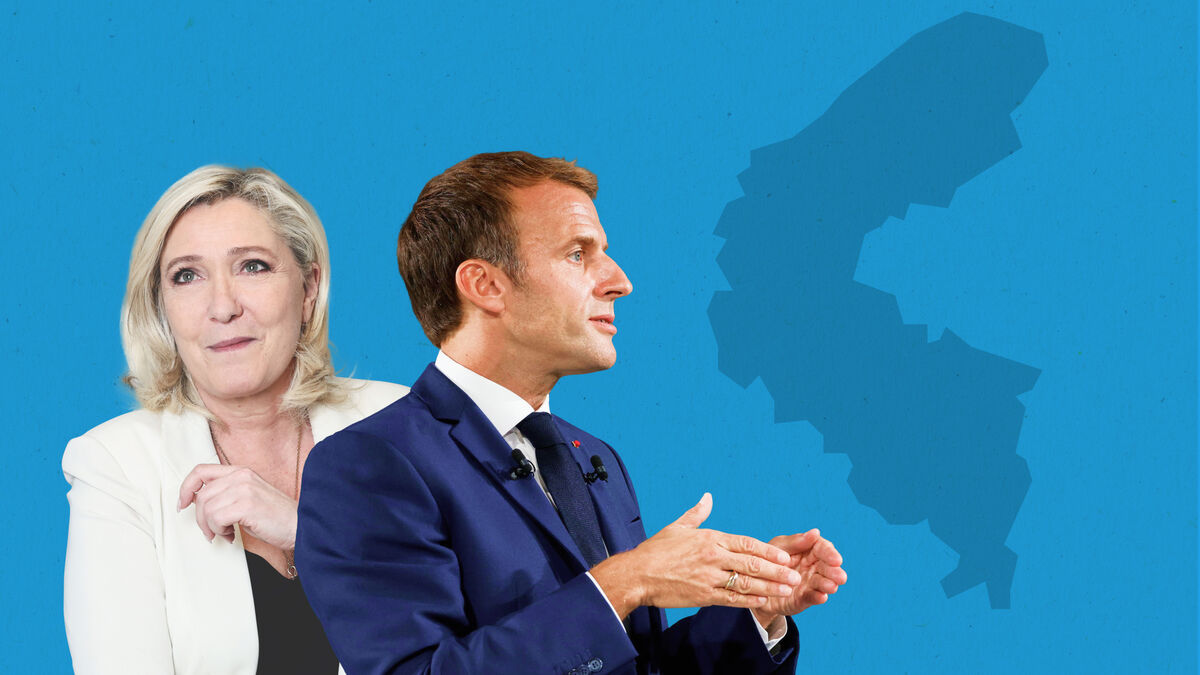 Loire-Atlantique: the mayor of Rezé found dead in the premises of the town hall