The veteran TV woman posted a particularly critical post in which she apparently tried to express a position regarding the unprecedented attacks she had to endure • In addition, her husband Shuli Rand even dedicated a special post to her

Although Scout Grant's talk series has come to an end, the storm caused by each of its four episodes continues to produce headlines and comments from surfers but also from Grant herself.

As you may recall, the third episode of Grant's "Without Borders" series provided a glimpse into life in the Silwan neighborhood from the point of view of Arab residents. ") And MK Oren Hazan who even called for her to be shamed.

Following the harsh criticism, Channel 13 even removed the episode from the site but returned it later.

Grant also posted an apology on her Facebook page and reportedly met with Hazan for an incandescence call after she claimed to have incited against her.

This weekend Grant uploaded two photos to her story on Facebook that included a particularly charged text: First a screenshot of the entry "Hanging", which provided an explanation that this was the form of punishment in Britain for the crime of treason in the Middle Ages.

In the second picture is a screenshot of the phrase "shaming" in general and on the Internet in particular, next to which is a large article with an exclamation mark that the execution will take place today.

The context for the charged story of course does not need to be explained, and is clear from the lines.

Today (Sunday) Grant received words of encouragement from her husband Shuli Rand, who was diagnosed last week with corona and is currently recovering at home.

"Only someone who is sure of the purity of his intentions and the purity of his heart could embark on such a brave journey and try to have a dialogue with places and ideas that are usually just not talked about," Rand wrote in a post he posted to his Facebook account and lovingly signed: "Nectar, I'm so proud of you. 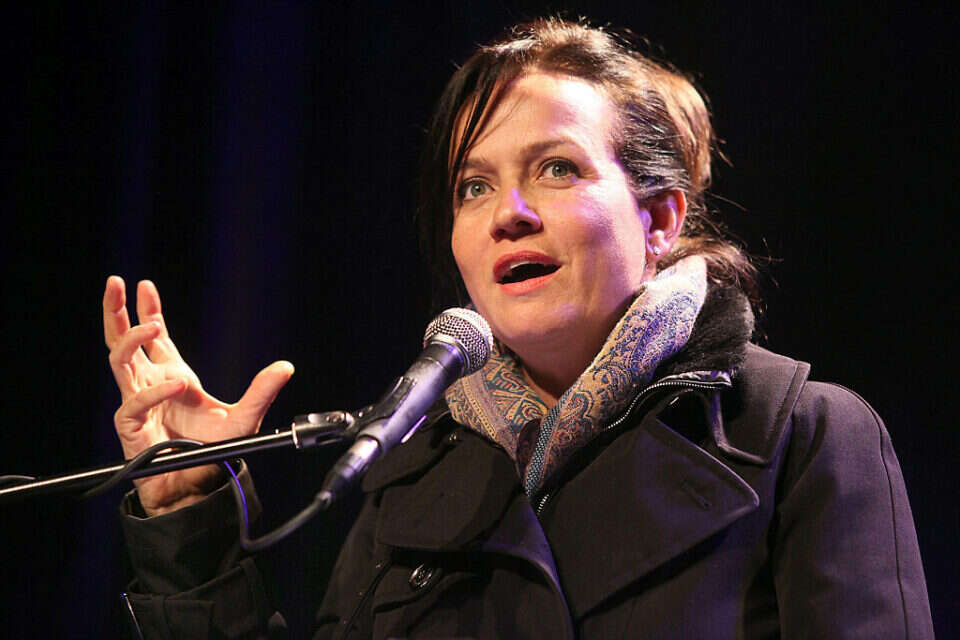 The wave of refugees from Ukraine: Scout Grant is angry and does not intend to stand aside Israel today 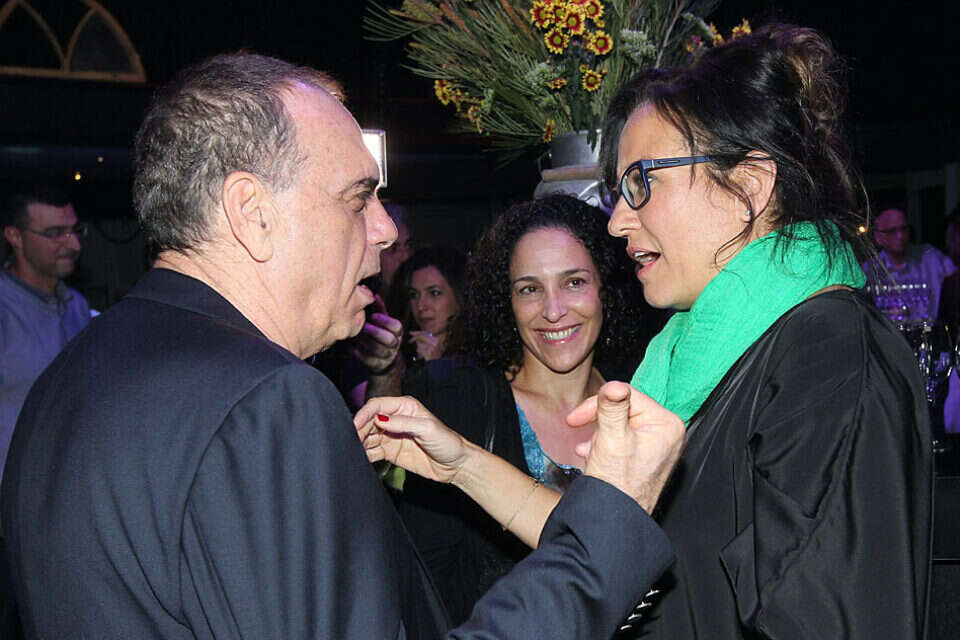 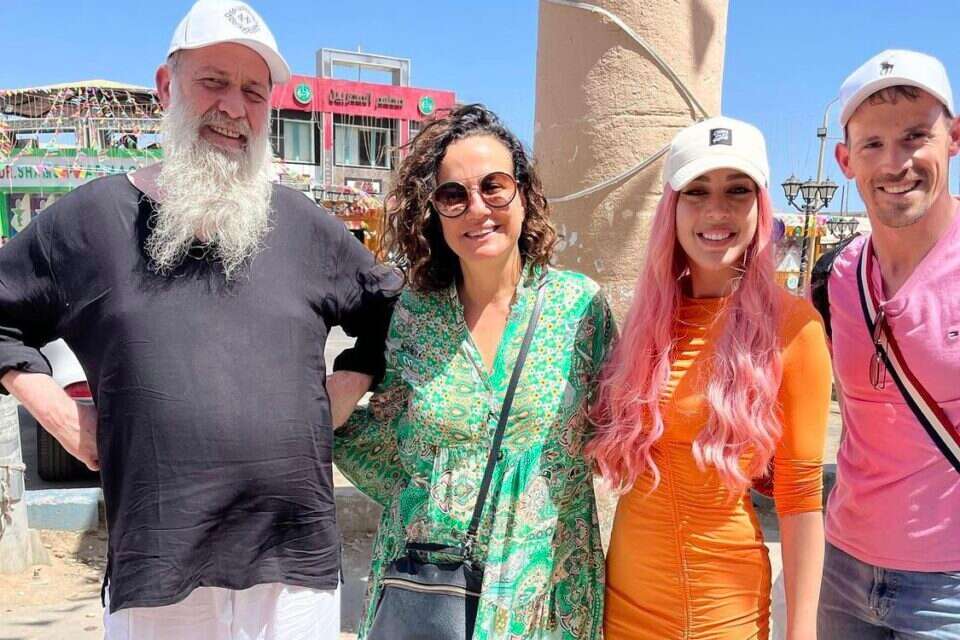 Did not remain obligated: Scout Grant goes on the offensive against Shuli Rand's ex-wife Israel today

"I'm on the verge of ruining her life": Watch Michal Rand's message to Shuli | Israel today

It's not over: Michal Rand responds to Scout Grant defending Shuli | Israel today 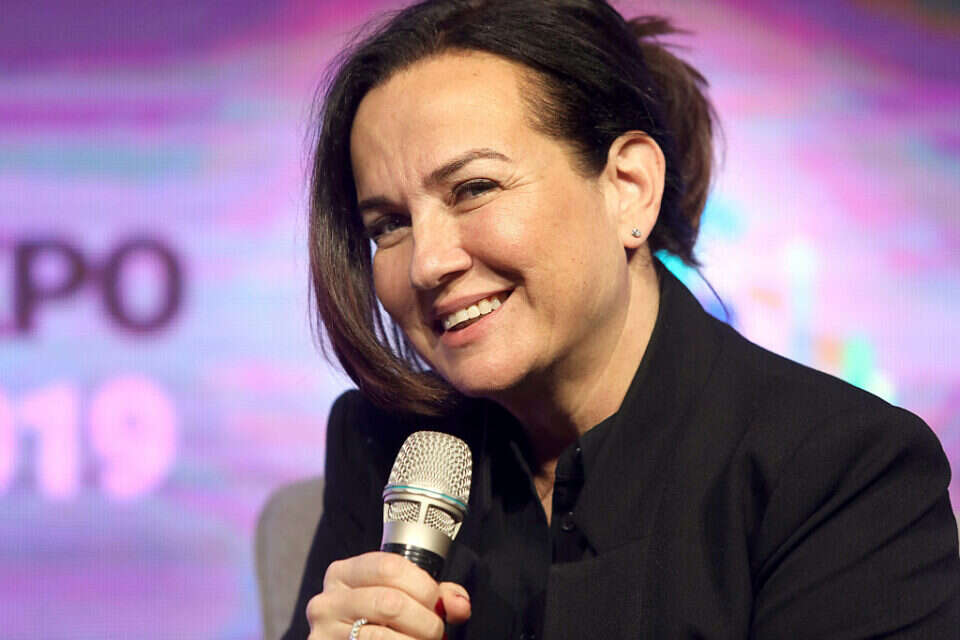