The jury made its decision: determined and faster than expected

The jury made its decision: determined and faster than expected Created: 2022-01-23 15:27 The jury – quick, determined and successful: Andreas Mitterer, Gregor Passens, Margot Haringer, Gabi Blum and Georg Küttinger (from left). © kees A jury quickly and unerringly found the artists who were invited to the annual exhibition of the Kunstverein Ebersberg. The seven-day incidence in the county ha The jury made its decision: determined and faster than expected

A jury quickly and unerringly found the artists who were invited to the annual exhibition of the Kunstverein Ebersberg.

The seven-day incidence in the county has passed the 1,000 mark. This year's annual exhibition of the Ebersberger Kunstverein, for which there was a nationwide call for entries, is to be opened on February 25th. Professionally working artists of all disciplines were invited to submit works on the topic "The State of Affairs". Says: “Where do you stand as an artist? Where in society? How do you perceive the current developments? What influence does the current social change have on your life and your work? How is it going?"

Last weekend they were on many tables in the old distillery - one still works analogously, the contributions came by post and not by e-mail.

Just like that, all the papers had found their place there.

"We received twice as many applications as usual this year," reveals branch manager Martina Brenner, "but not a cent in the till."

Deep hole in the till

Money used to be raised through a submission fee, but now the practice of exploiting artists in this way has stopped.

"Because of Corona, there are currently significantly fewer exhibitions," explains project manager Hubert Maier, "which is why there is an enormous rush to the few advertisements".

Or is the large number of applications due to the good reputation that the Kunstverein has developed over the past few years?

"Yes, that can definitely be the case," emphasizes Andreas Mitterer, chairman of the Kunstverein.

The five of them - each a specialist in their field of fine arts such as photography, painting, sculpture, conceptual and multimedia art - spent a good ten hours examining the portfolios.

Actually, Sunday was reserved for the continuation of the selection, but the list of artists was already available on Saturday evening.

"I'm amazed that it went so quickly," Mitterer says in amazement.

The reason for this probably lies in the harmonious cooperation between the jurors, as he reports: “The judging was surprisingly uncomplicated.

In addition, with the large number of submissions, you find out the exciting things relatively quickly.”

Amazed at your own speed

There were two rounds of the jury under the expert guidance of project manager Hubert Maier.

In the first round, all those who did not get approval from anyone were thrown off the table.

"That was already a good half gone," said the head of the art association.

In the second round, the rest was discussed. "We then took a much closer look at the individual works and already developed an idea of ​​the exhibition in our heads." Around 8 p.m. everything was done.

There isn't a work of art that you don't want," says Mitterer enthusiastically after the work is done.

"We have a large variety of works, some of which complement each other wonderfully and with which you can build very good tension." All media are represented: painting, photography, graphic works, drawings, videos, abstract and representational sculptures, furniture objects.

Mitterer speaks of funny and trashy things, but also of elaborate and opulent works.

Some have a political background, others a purely artistic approach.

A red thread, it is promised, is guaranteed.

Can the exhibition be shown at all?

Under the current rules yes.

Also: There is great hope that the role of culture will finally be strengthened and that unequal treatment will end.

Legendary enough that significantly more is currently allowed in the gastronomic sector than in the cultural sector.

In any case, the choice of topic sounds promising.

So you can be curious about the "state of affairs" from February 25th in the Ebersberger Kunstverein. 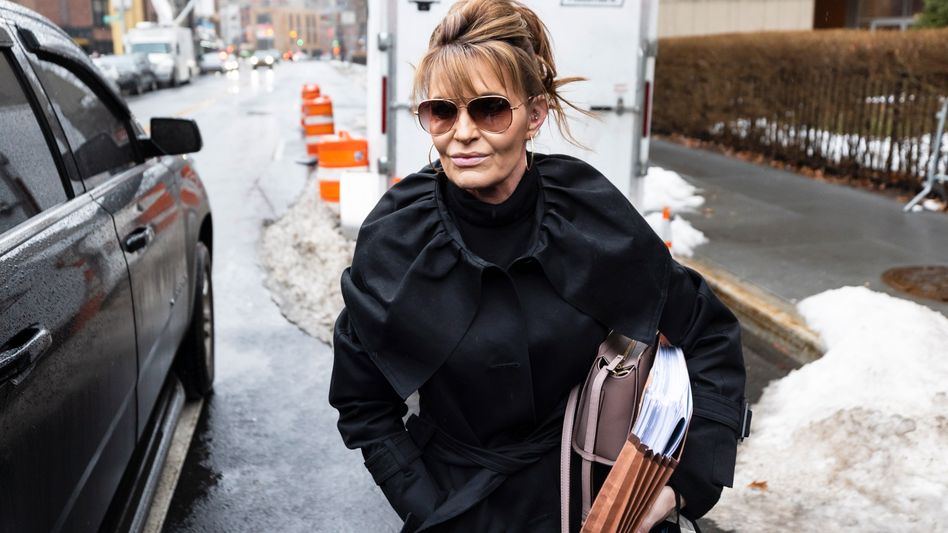 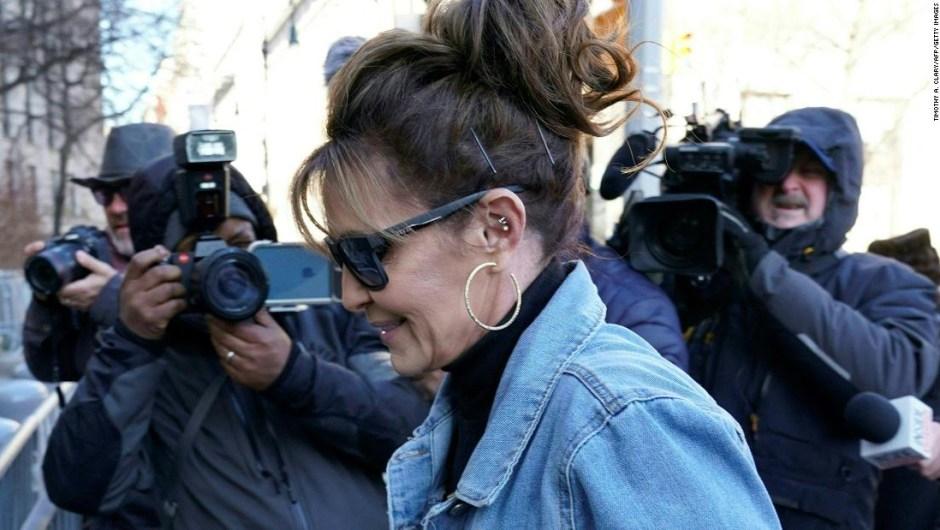 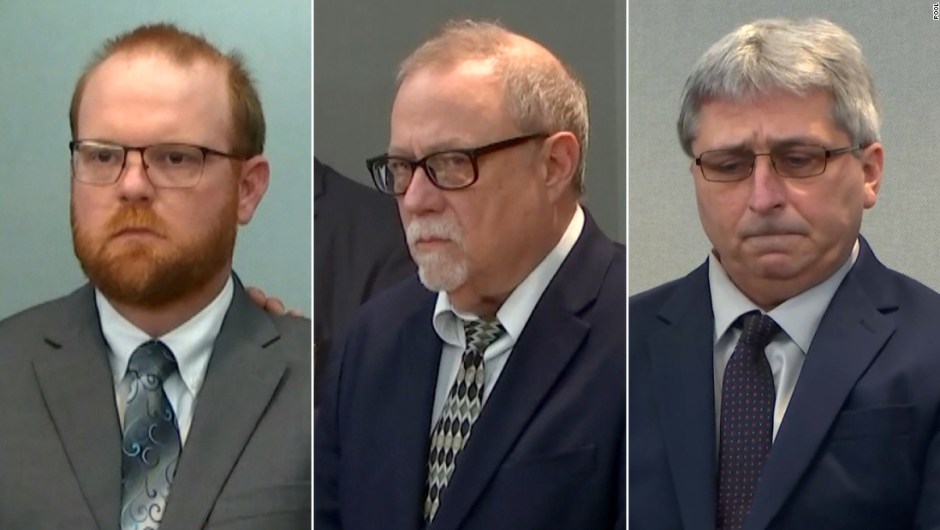 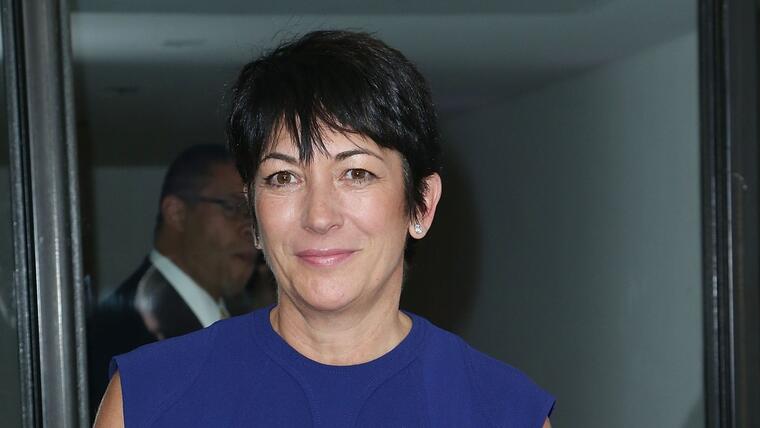 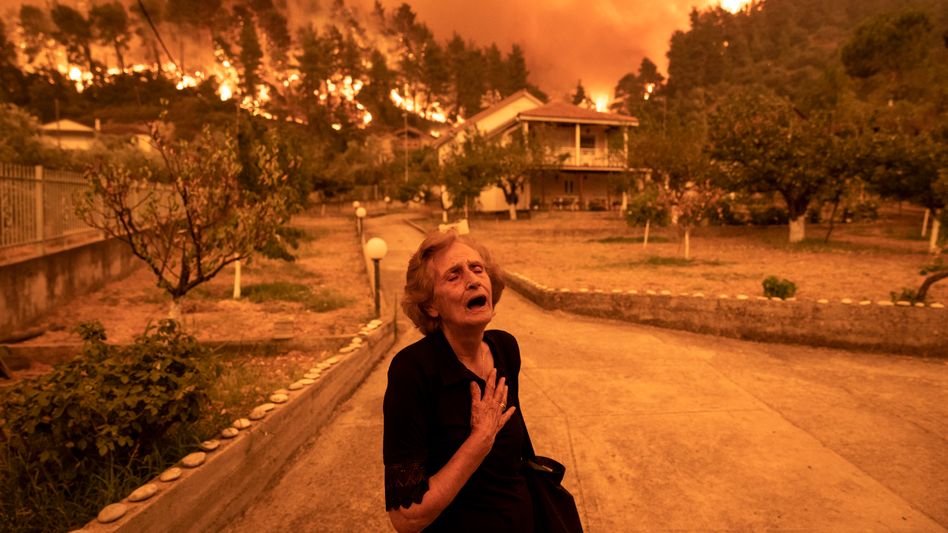 »World Press Photo 2022«: These are the strongest photos of the year

Iranian Foreign Ministry: The silence of the international community on the repeated Israeli attacks makes the entity persist in its arrogance
2022-05-24T08:29:07.800Z

Kherson region official: Russian will become an official language alongside Ukrainian in schools and institutions
2022-05-24T08:23:19.887Z