Occupied Jerusalem, SANA- A Palestinian boy was injured this evening as a result of an attack by Israeli settlers on the town of Hawara in A Palestinian boy was injured this evening when Israeli settlers attacked Hawara town in the West Bank city of Nablus.

The official in charge of the settlement file in the northern West Bank, Ghassan Daghlas, told the Palestinian Wafa news agency that settlers attacked Palestinian homes in the town south of the city and their vehicles on the main road to Nablus, injuring a Palestinian boy and damaging a number of vehicles.

For about a month, the Israeli settlers have continued their attacks on Palestinians and their property in the cities and towns of the West Bank, under the protection of the occupation forces. A Palestinian youth was injured by Israeli bullets south of Nablus 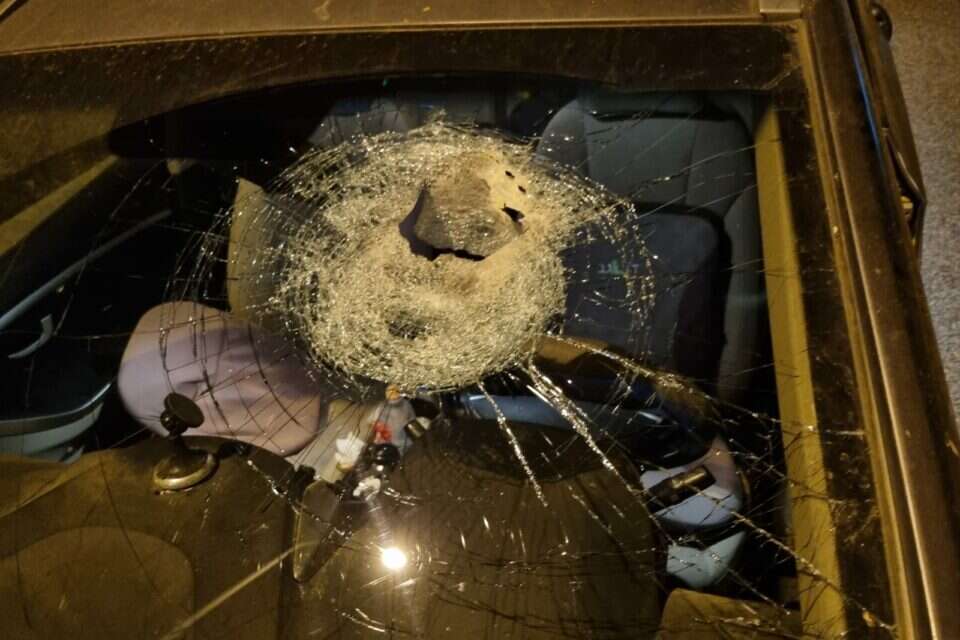 Palestinians injured in an attack by the occupation in Bethlehem 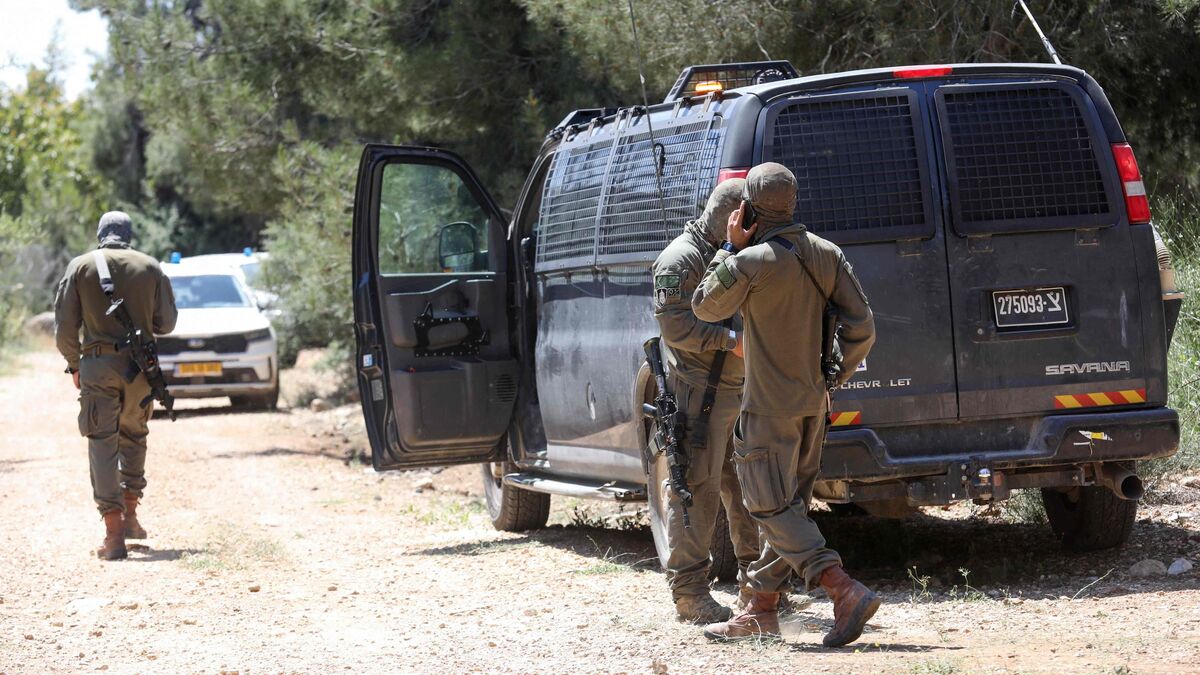 Attack in Israel: the 2 Palestinian suspects captured after two days on the run 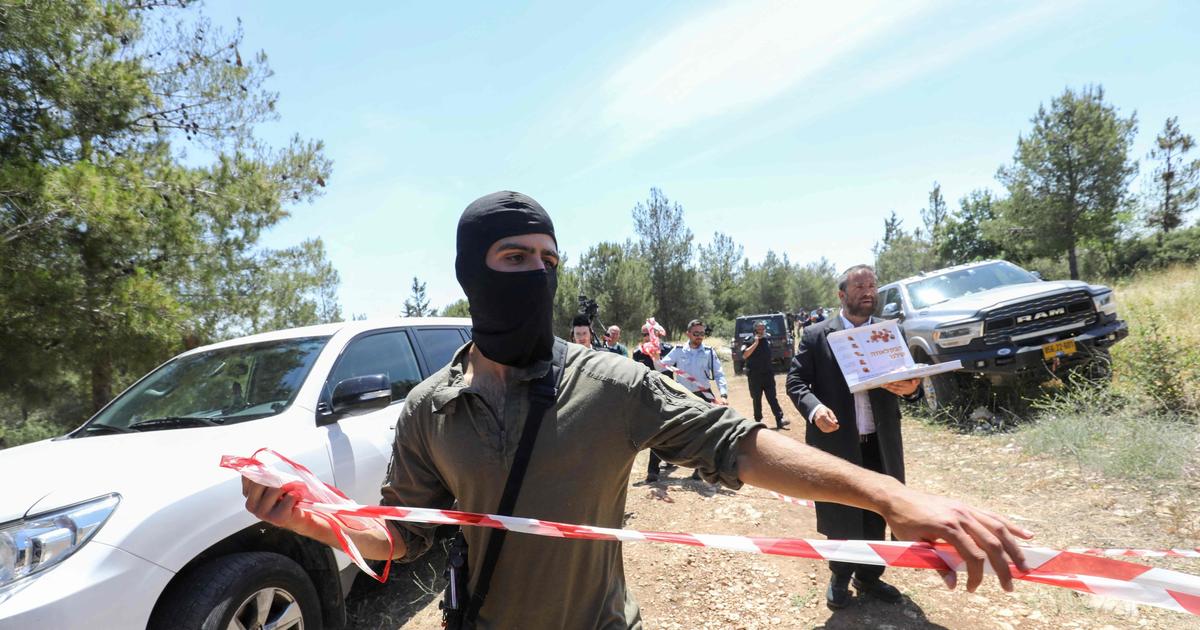 Attack in Israel: the two Palestinian suspects captured after two days on the run 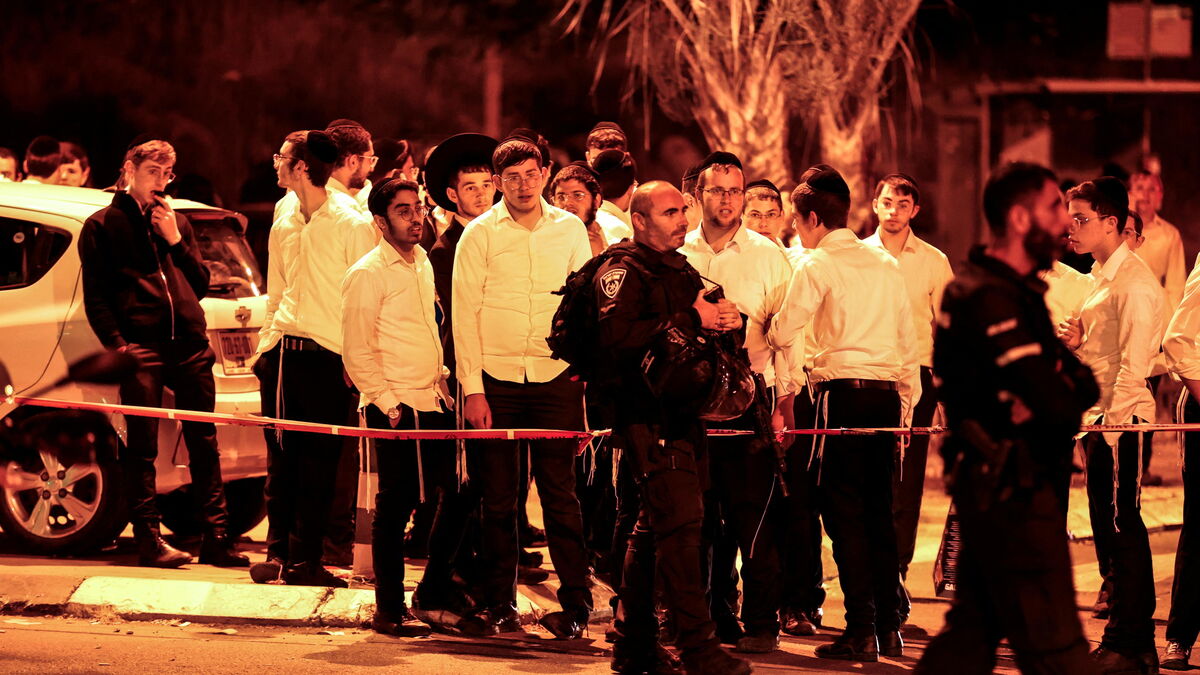 Israel: manhunt after a new deadly attack in Elad