American actress Evan Rachel Wood has accused singer Marilyn Manson of raping her while taking advantage of the filming of one of her music videos. Ev... 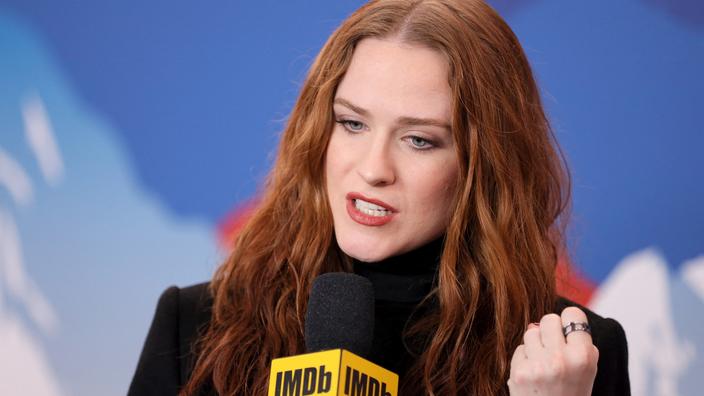 American actress Evan Rachel Wood has accused singer Marilyn Manson of raping her while taking advantage of the filming of one of her music videos.

Evan Rachel Wood, known for her roles in the series

or in the film

, formulates her accusations in the HBO documentary

presented at the Sundance Film Festival. In this production, which shows the fight to increase the statute of limitations for sex crimes to allow victims to obtain justice, the actress returns to the filming in 2007 of the video

, one of the hits of Marilyn Manson, then his companion.

“We had talked about a simulated sex scene. But when the cameras were rolling, he started to really penetrate me

“I had never given my consent for that”

Actress since childhood, she explains that she

"did not know how to say no"

"been conditioned and trained never to answer, to go after everything at all costs".

Evan Rachel Wood started dating Marilyn Manson – real name Brian Warner – in 2006 when he was 18. The singer was 37 at the time.

"I was forced into a commercial sex act under a false pretext (...) I was raped in front of a camera"

, she testifies. During the attack,

," adds the actress. According to the documentary, Marilyn Manson then pressured the young woman to assure reporters that there was no real sex scene during filming.

The singer's lawyer, Howard King, has denied the accusations.

"Of all of Evan Rachel Wood's false claims about Brian Warner, his fanciful retelling of the Heart-Shaped Glasses

15 years ago is the most brazen and easily refuted, as there were many witnesses “

, He wrote in a press release to AFP.

“The simulated sex scene required several hours of filming with multiple takes from different angles, and several long breaks between each camera installation

"Brian did not have sex with Evan on this set, and she knows that's the truth

), have accused Marilyn Manson of rape and other assaults, which he denies. The Los Angeles police confirmed last year that they had opened an investigation into accusations of violence within the framework of the couple against the singer, relating to acts committed between 2009 and 2011.

Its very name is inspired by the actress Marilyn Monroe and the bloodthirsty guru Charles Manson, who caused the murder of actress Sharon Tate.

His record label Loma Vista Recordings and his talent agency CAA both severed relations with the singer following the accusations against him.

However, he continues to record titles and appears in particular on the album 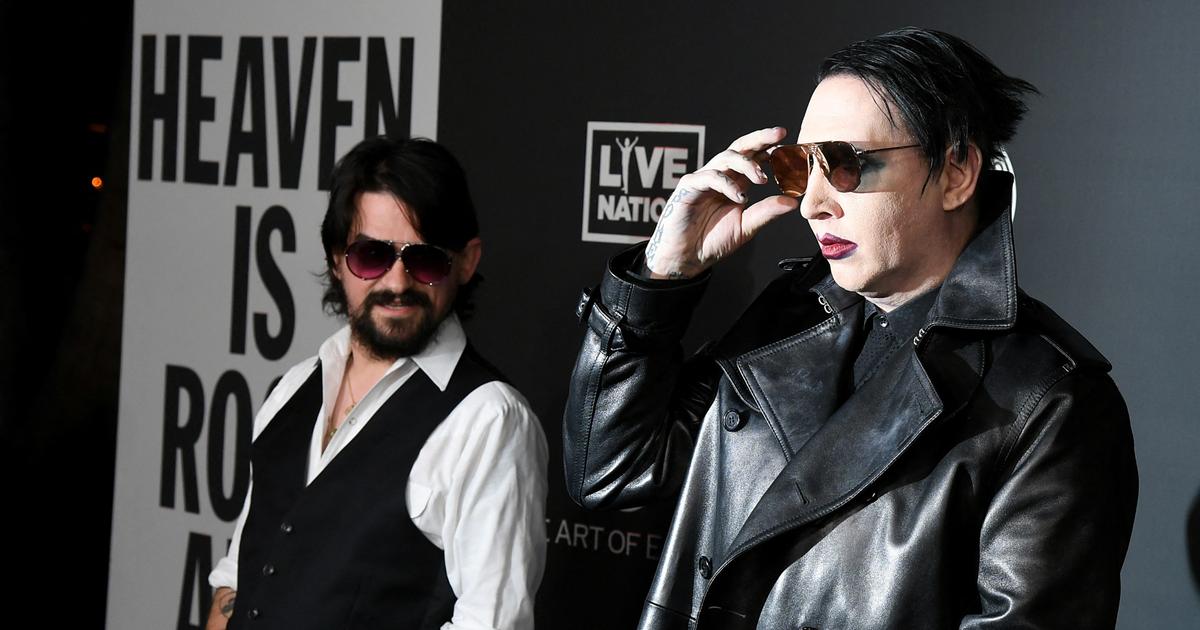 Marilyn Manson sues actress who accuses her of rape 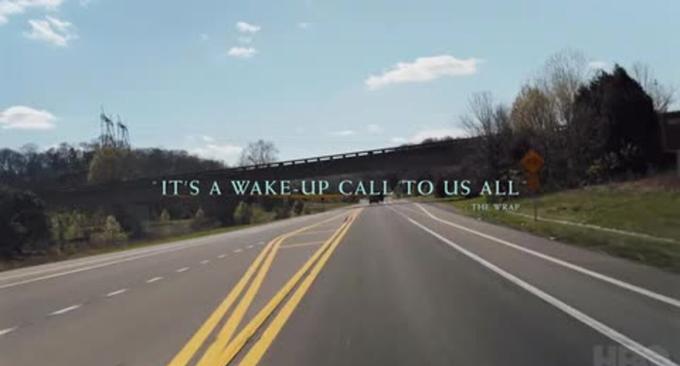 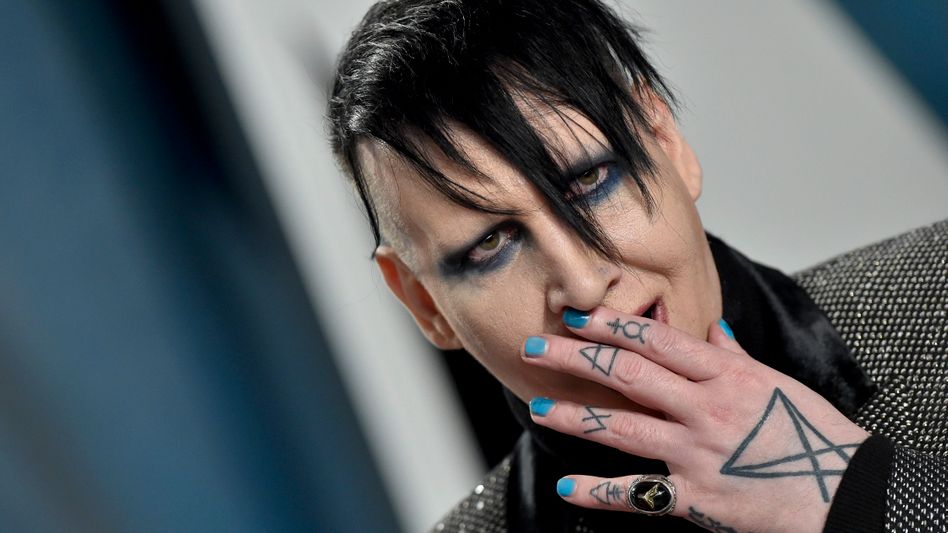 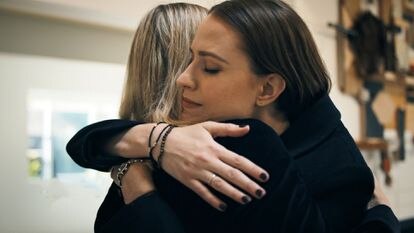 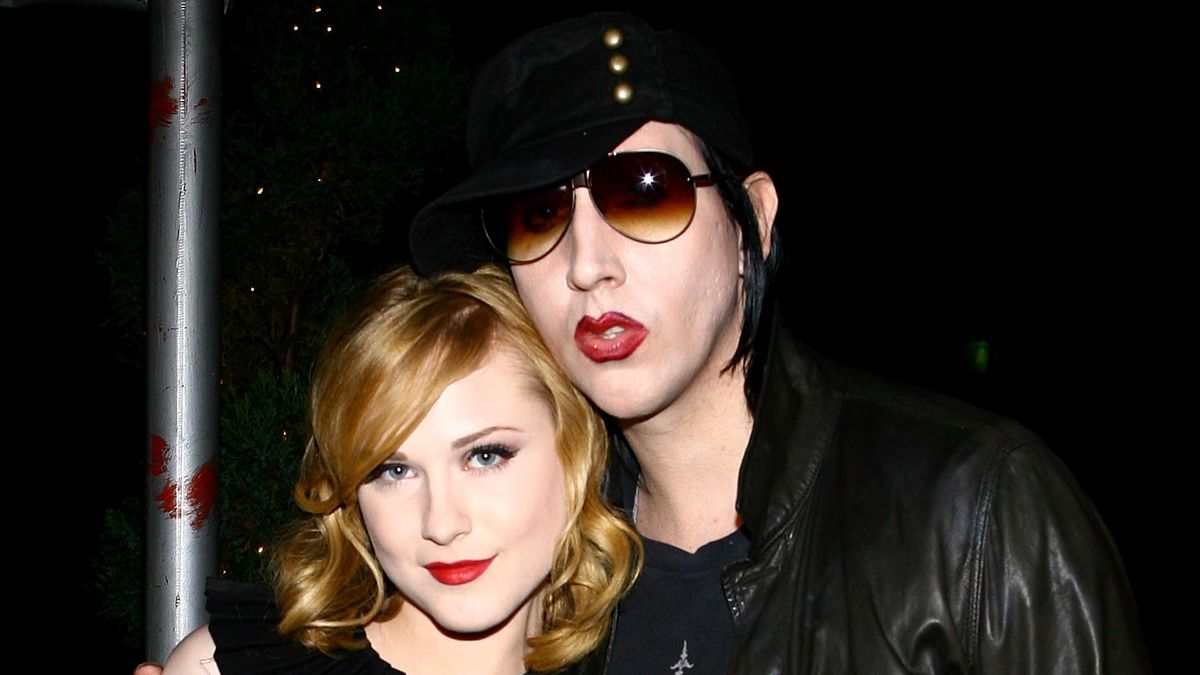 Do not touch the crocodiles 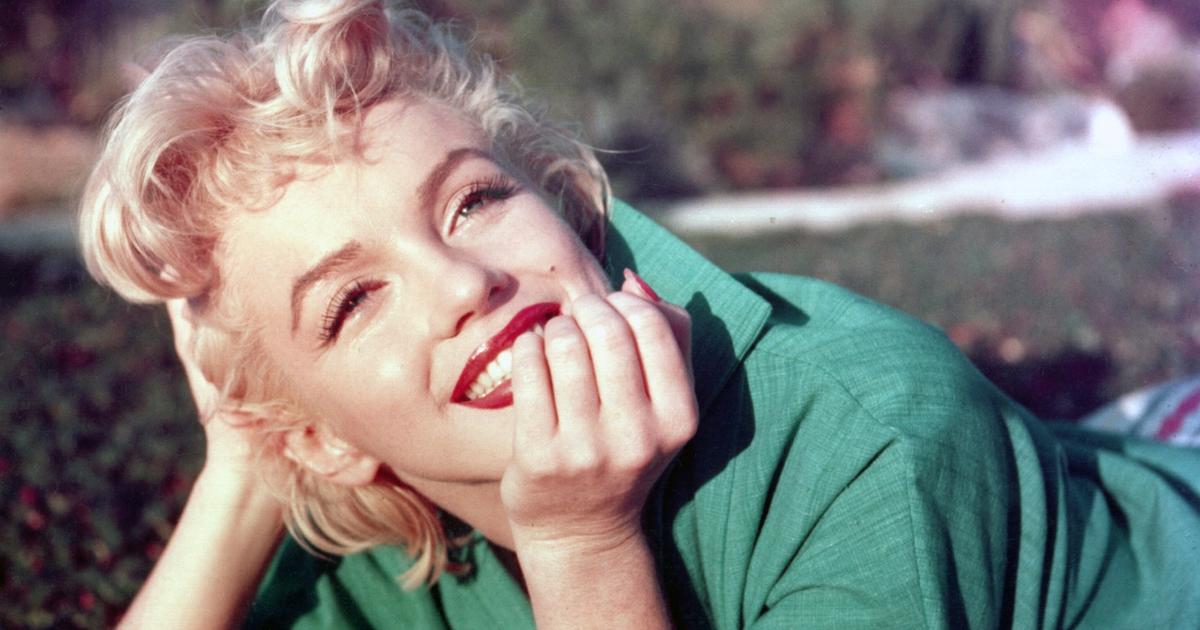 In video, "The mystery of Marilyn Monroe", the poignant investigation which makes the last witnesses speak 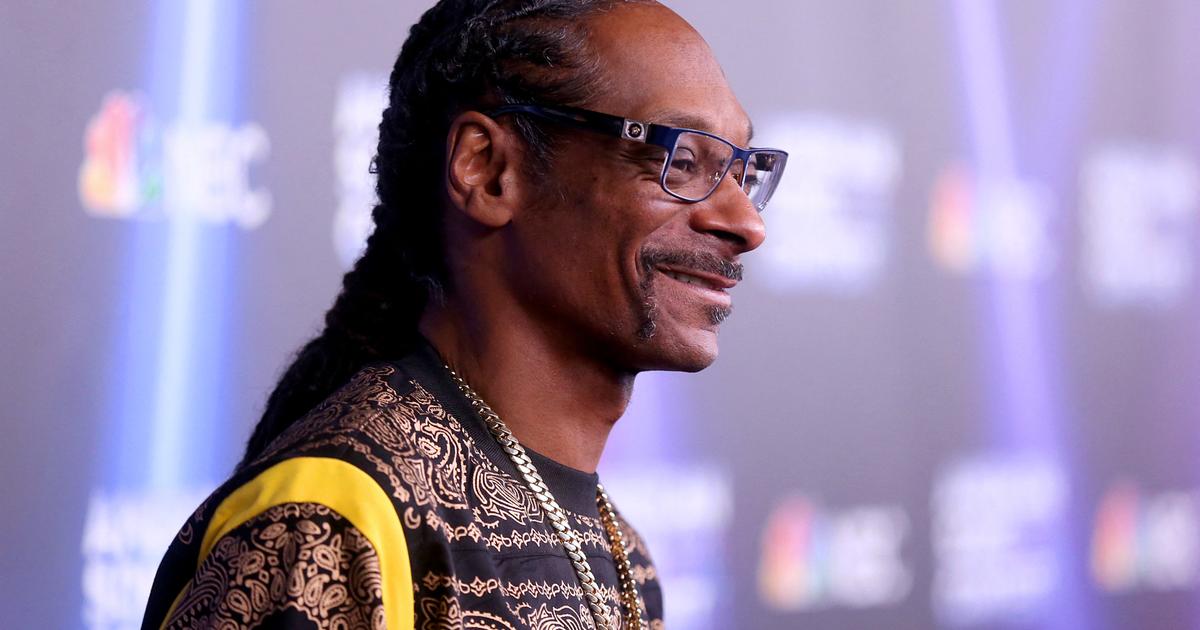 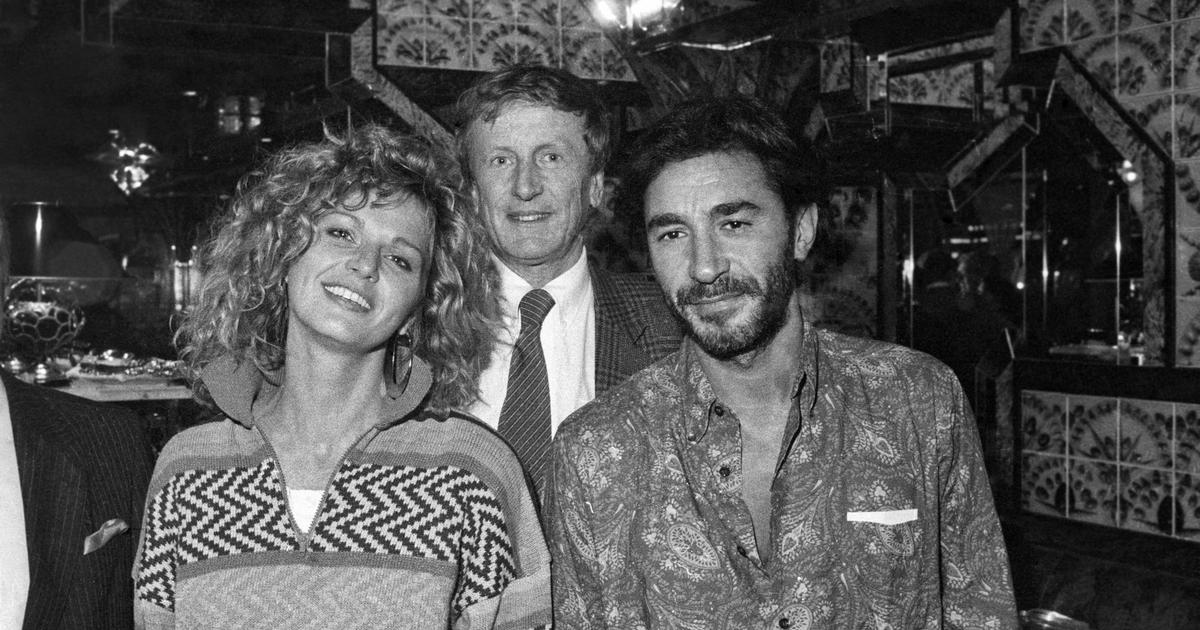