Moscow, SANA- Russian Ambassador to Washington Anatoly Antonov denied the circulating news about the start of deportation of diplomats

The Russian ambassador to Washington, Anatoly Antonov, denied reports circulating about the start of deporting Russian diplomats from the United States against the backdrop of tensions over Ukraine, describing such statements as "false."

In a comment to the American channel (CNN) posted on the ambassador’s Facebook page today, commenting on rumors circulated on social media about the start of the deportation of Russian diplomatic staff from the United States, Antonov said: “This is an unspeakable lie. natural".

"The embassy did not receive any directions from Moscow or any demands from the US State Department... and we continue to perform our diplomatic tasks," Antonov added. Antonov: The American authorities are obstructing the work of the Russian Embassy in the United States &nbsp;Antonov: Washington's expulsion of 12 Russian diplomats is a hostile step against Moscow Antonov: The US Federal Bureau of Investigation calls on Russian diplomats to betray their homeland Antonov: The behavior of US intelligence with Russian diplomats is disgusting 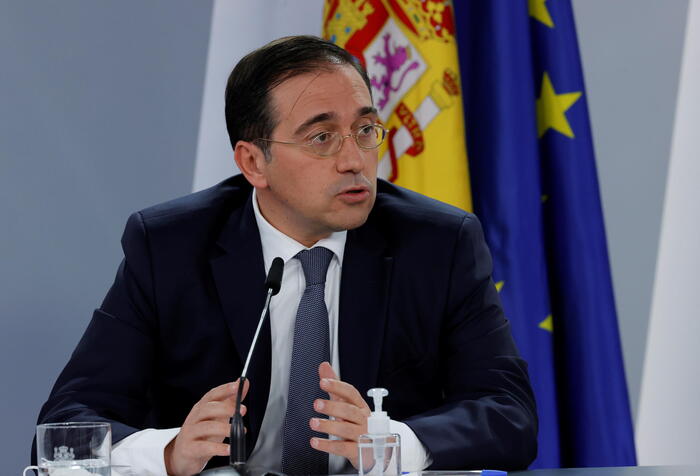 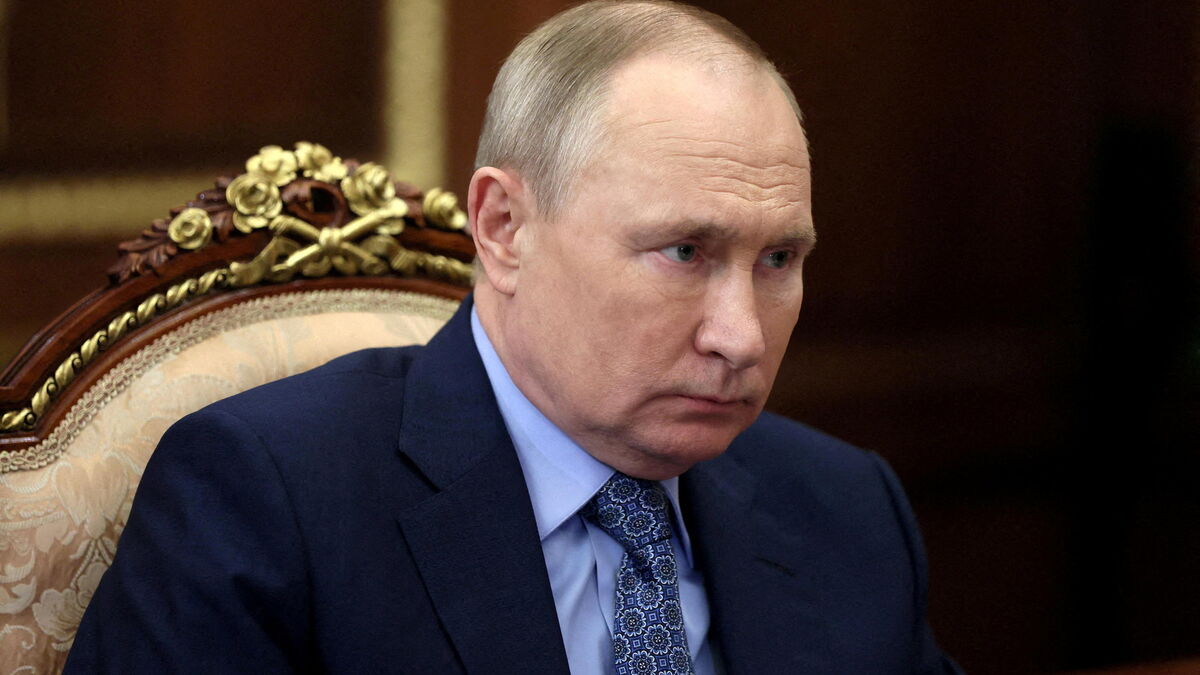 War in Ukraine: around 150 Russian diplomats expelled from Europe in 48 hours, a "lack of foresight" according to Moscow Moment by moment.. the sixth day of the Russian special operation to protect Donbass