The Australian risks being extradited to the United States, which accuses him of having disseminated more than 700,000 classified documents on American military and diplomatic activities, in particular in Iraq and Afghanistan. 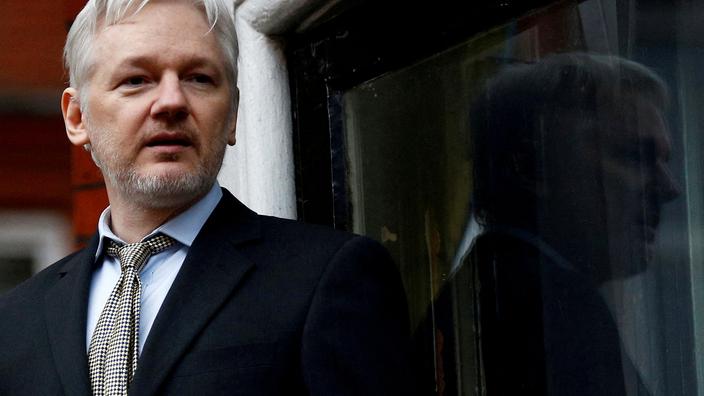 This may be a turning point in a legal saga that has been going on for years.

The High Court of London examines Monday, January 24 the request for an appeal to the Supreme Court of the founder of Wikileaks Julian Assange, who risks in the event of refusal to be extradited shortly to the United States.

The United States accuses the Australian of having disseminated, from 2010, more than 700,000 classified documents on American military and diplomatic activities, in particular in Iraq and Afghanistan. Prosecuted in particular for espionage, he risks up to 175 years in prison in a case which represents, according to his supporters, a serious attack on the freedom of the press.

British justice initially ruled in his favor a year ago, when Judge Vanessa Baraitser opposed the surrender to US authorities of the 50-year-old Australian, citing the risk of suicide. But Washington scored a major victory in December, when senior British judges overturned that decision, saying the United States had provided assurances that addressed the judge's concerns.

Assange's lawyers then filed a request for appeal to the Supreme Court, which the High Court judges are tasked with considering on Monday and whether or not to allow it.

In case of refusal, the founder of Wikileaks will have almost exhausted his legal remedies.

His extradition request will again be forwarded to a British court with the recommendation to send it to British Home Secretary Priti Patel, who will make the final decision.

Except in the event of an appeal, the person sought must be extradited within 28 days of the decision of the Secretary of State to order the extradition

In a London prison for two and a half years

Incarcerated in a high security prison near London for two and a half years, Julian Assange was arrested by British police in April 2019 after spending seven years in the London embassy of Ecuador, where he had taken refuge then. that he was out on bail.

He then feared extradition to the United States or Sweden, where he was the subject of rape proceedings since abandoned.

During the appeal hearing about his extradition at the end of October, the United States sought to reassure on the treatment which would be reserved for the founder of WikiLeaks.

Washington assured that he would not be incarcerated in the ADX very high security prison in Florence (Colorado), nicknamed the “

Alcatraz of the Rockies

” – where, in particular, members of al -Qaïda - and that he would receive the necessary clinical and psychological care. They also raised the possibility that he could ask to serve his sentence in Australia.

Guarantees that convinced the British judges, but not the fiancée of Assange, Stella Morris, fearing for his health if he is extradited to a country which according to her “

conspired to kill Julian because of what he published

Stella Morris, with whom Julian Assange had two children when he was recluse in the Ecuadorian embassy, ​​will be present Monday morning at the High Court in London, where she will give a press conference after the court's decision.

The Australian received the support of around forty French deputies from all sides who pleaded for him to be able to benefit from political asylum in France. 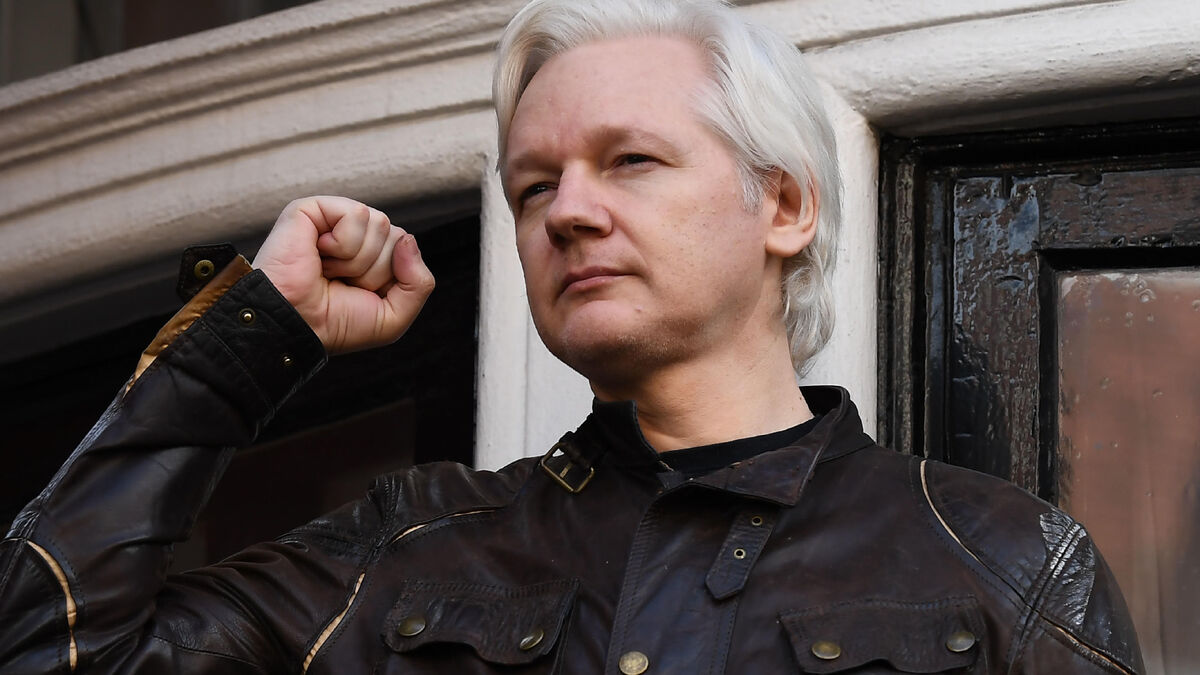 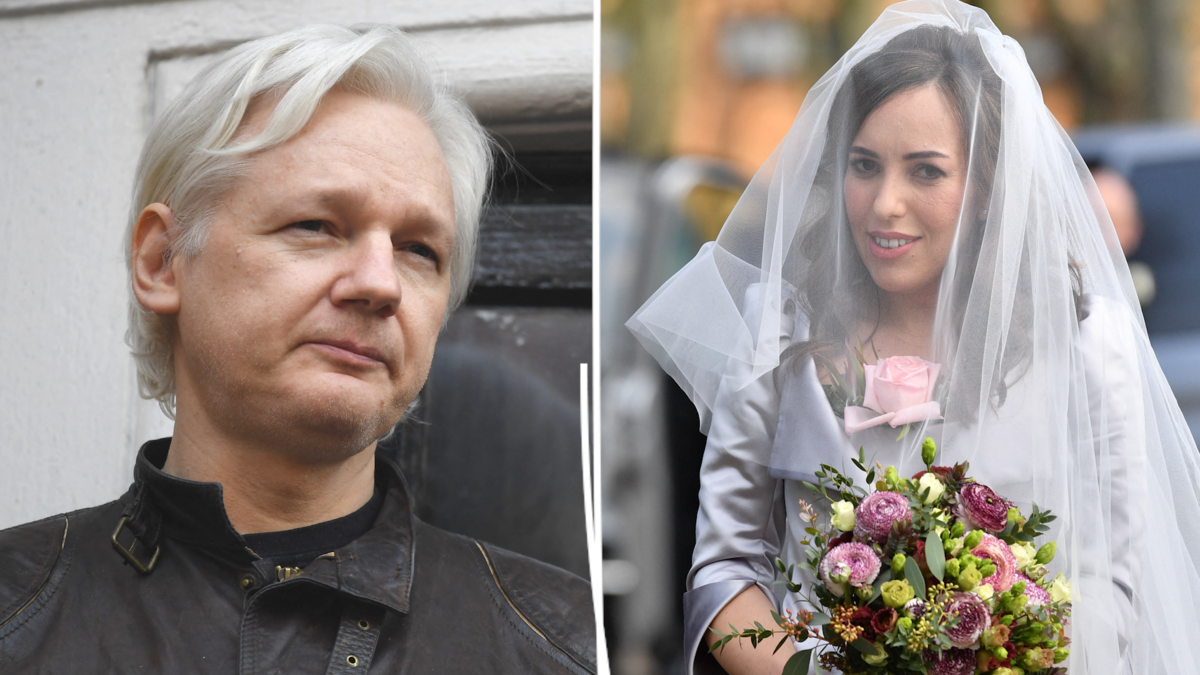 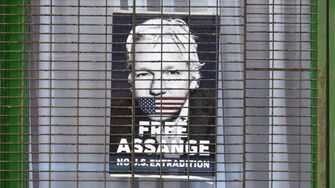 Will Julian Assange now be extradited to the US? A classification 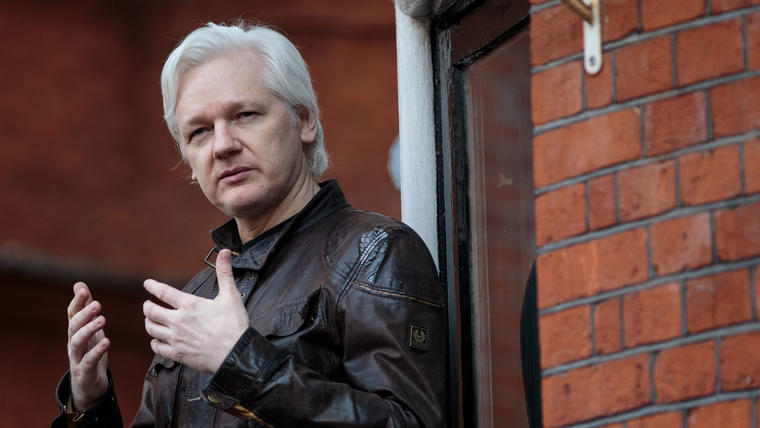 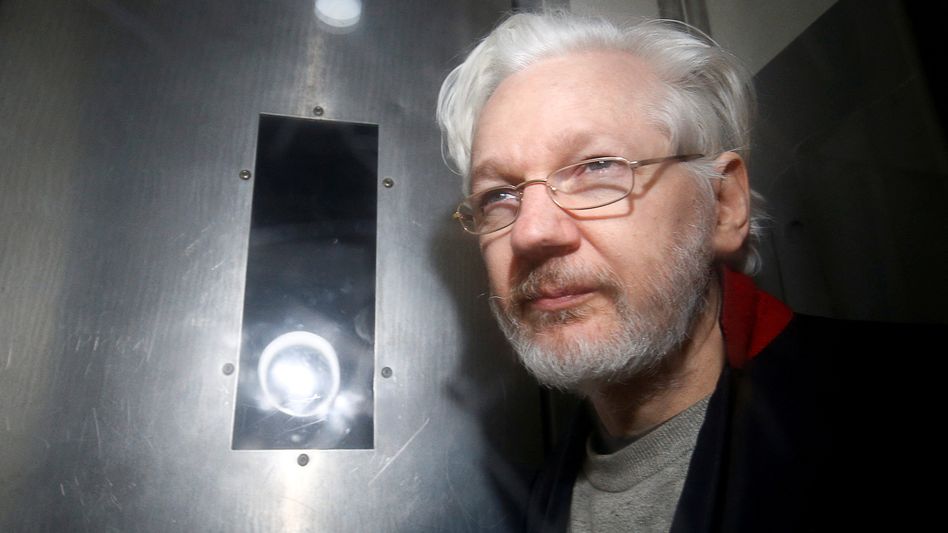 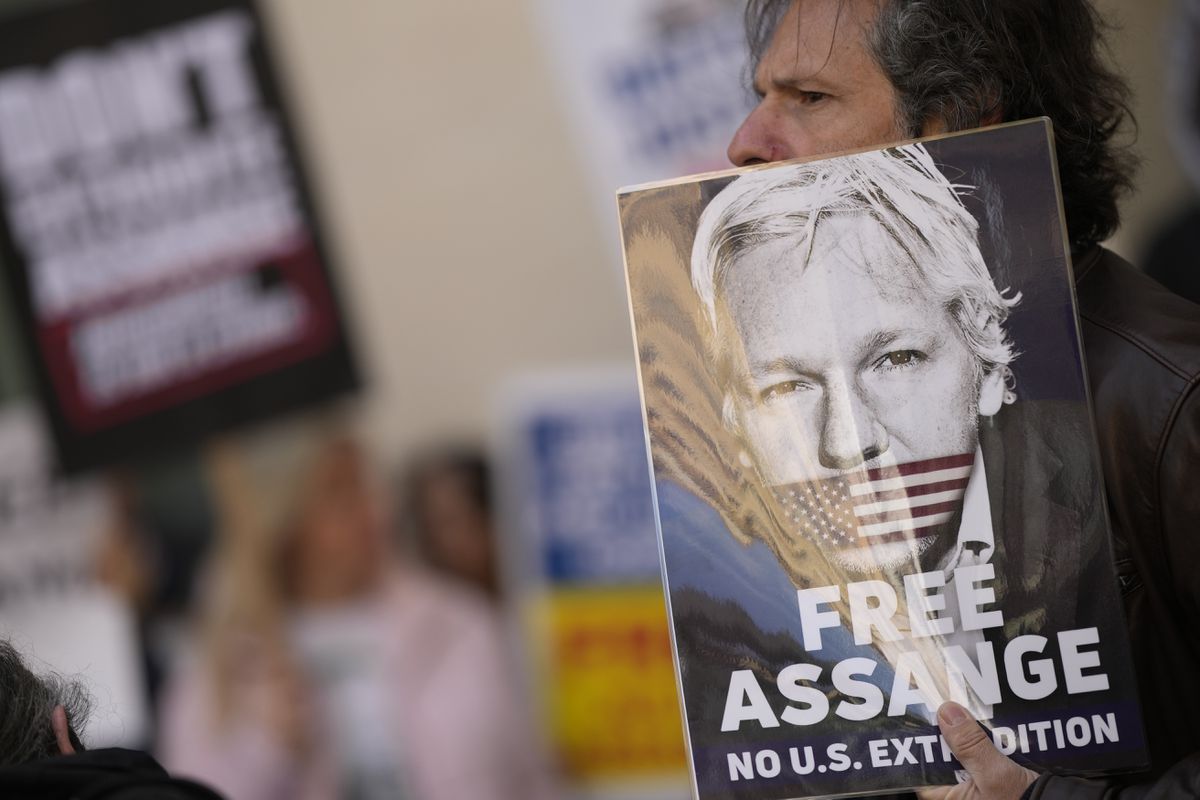