The overseas edition of the People's Daily published a commentary article today (24th), pointing out that Hong Kong affairs should not be interfered by external forces, and criticizing the "so-called Hong Kong-related resolution" passed by the European Parliament last Thursday, which has a negative impact on Hong Kong's rule of law and freedom. 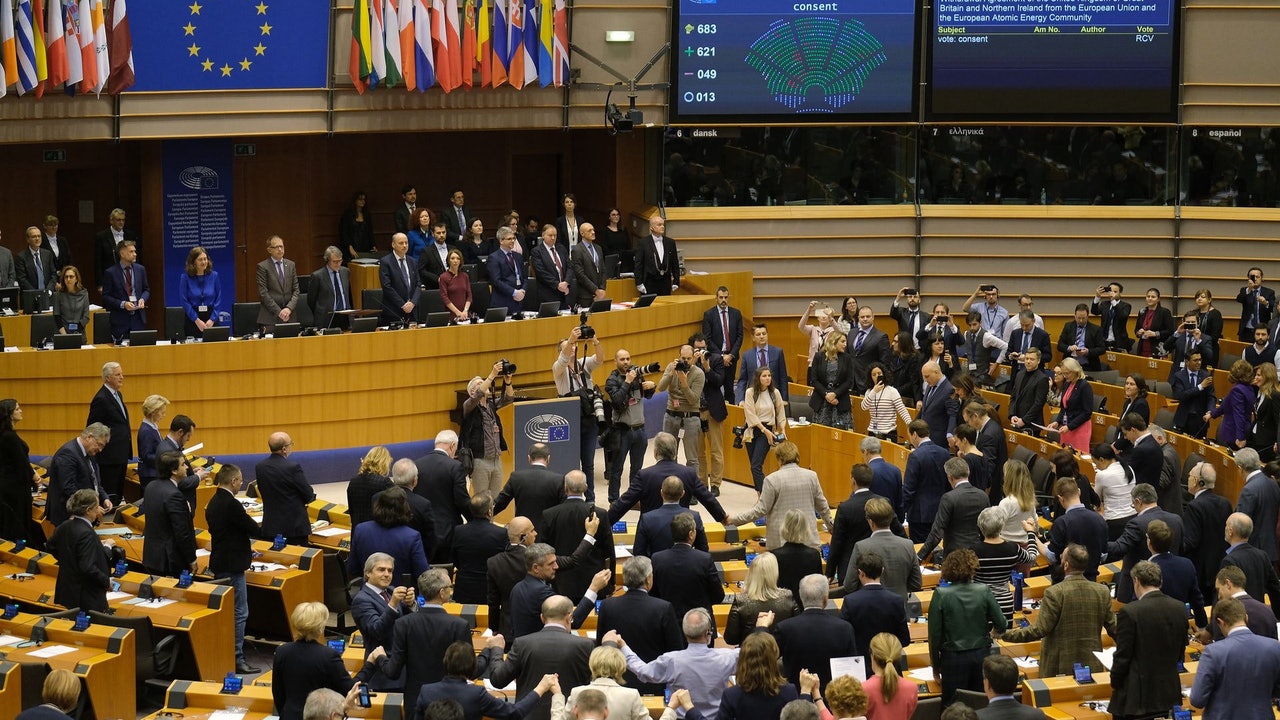 The overseas edition of the People's Daily published a commentary article today (24th), pointing out that Hong Kong affairs cannot be interfered by external forces, and criticizing the "so-called Hong Kong-related resolution" passed by the European Parliament last Thursday, which imposes impositions on the rule of law, freedom and human rights in Hong Kong The accusation, "smearing and spreading rumors about Hong Kong, once again exposed their arrogance, intolerance and ignorance."

Last week, the European Parliament passed a resolution "On Violations of Fundamental Freedoms in Hong Kong", condemning restrictions on human rights, freedom of speech and the press in Hong Kong, calling on the EU to sanction relevant officials and boycott the Beijing Winter Olympics.

The development of China-EU cooperation is the general trend

The article criticized that some politicians in Europe often pretend to be high-level "democracy teachers" and pretend to be "good for Hong Kong". In fact, they are "disregarding the real situation in Hong Kong based on ideological prejudice and political interests."

The author pointed out that Hong Kong's business environment has improved significantly, and its economic recovery has been strong; under the perfect electoral system, "pan-politicization" will be removed, "Hong Kong independence" and "anti-China" political shows will be eliminated, and professionalism and rationality will be returned.

The reason why Western politicians feel this way is only because "the new election system has just blocked the way for them to instigate anti-China rioters to infiltrate and harm Hong Kong."

The article also mentioned that some European politicians are so anxious because they "fundamentally stand against the interests of Hong Kong. The so-called resolutions they passed have no legal binding force on the EU member states' China policy, and are essentially just A piece of waste paper. Hong Kong affairs are China's internal affairs, and no external forces can interfere."

The author pointed out that the development of China-EU cooperation is the general trend, and the prosperity and stability of Hong Kong also concerns the interests of more than 2,300 EU companies in Hong Kong and 350,000 EU citizens in Hong Kong.

"If some European politicians indulge in self-deceiving political performances and don't know how to stop, sooner or later they will shoot themselves in the foot... Urge the European Parliament to abide by international law and basic norms of international relations, stop interfering in China's internal affairs and Hong Kong affairs, and change it. The old problem of being a "democracy teacher"."

The European Parliament Resolution︱88 members of the Council condemned Di Zhiyuan for publishing the manuscript alone. Who is the single establishment? 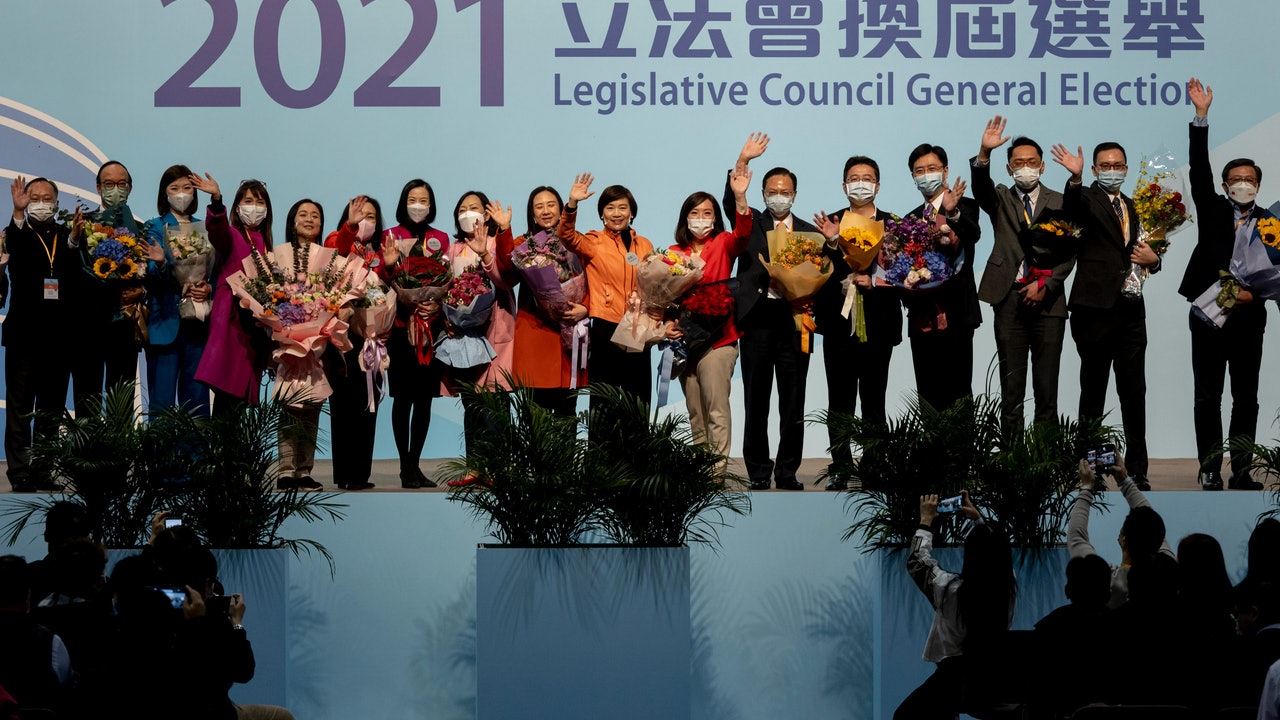 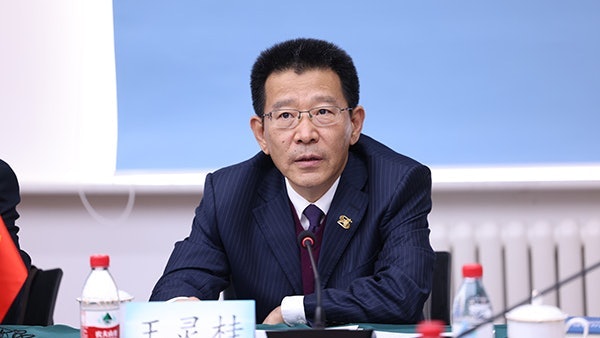 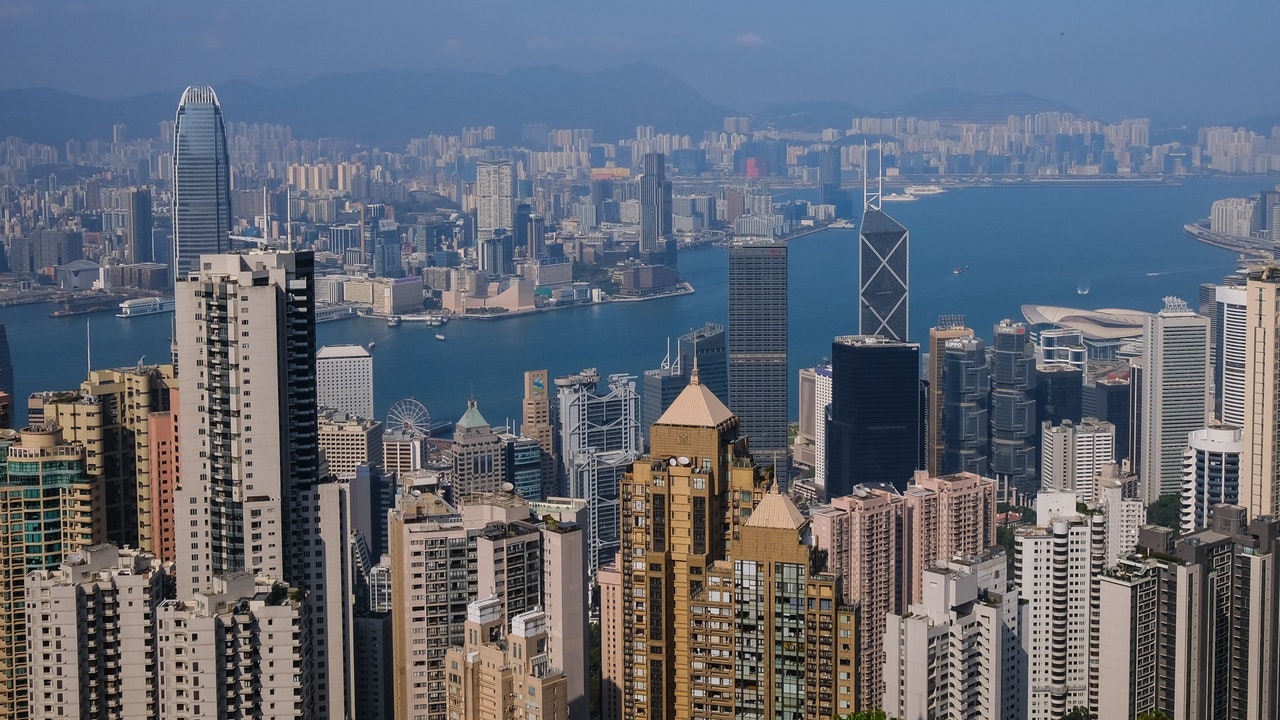 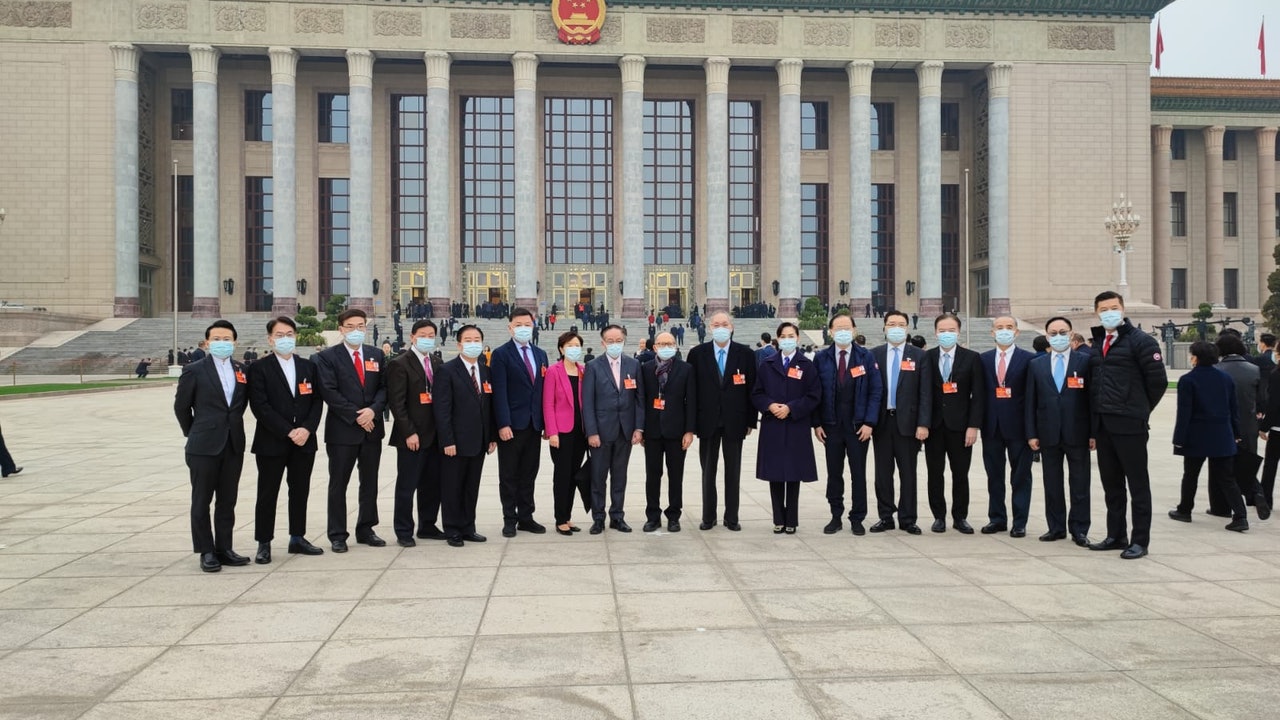 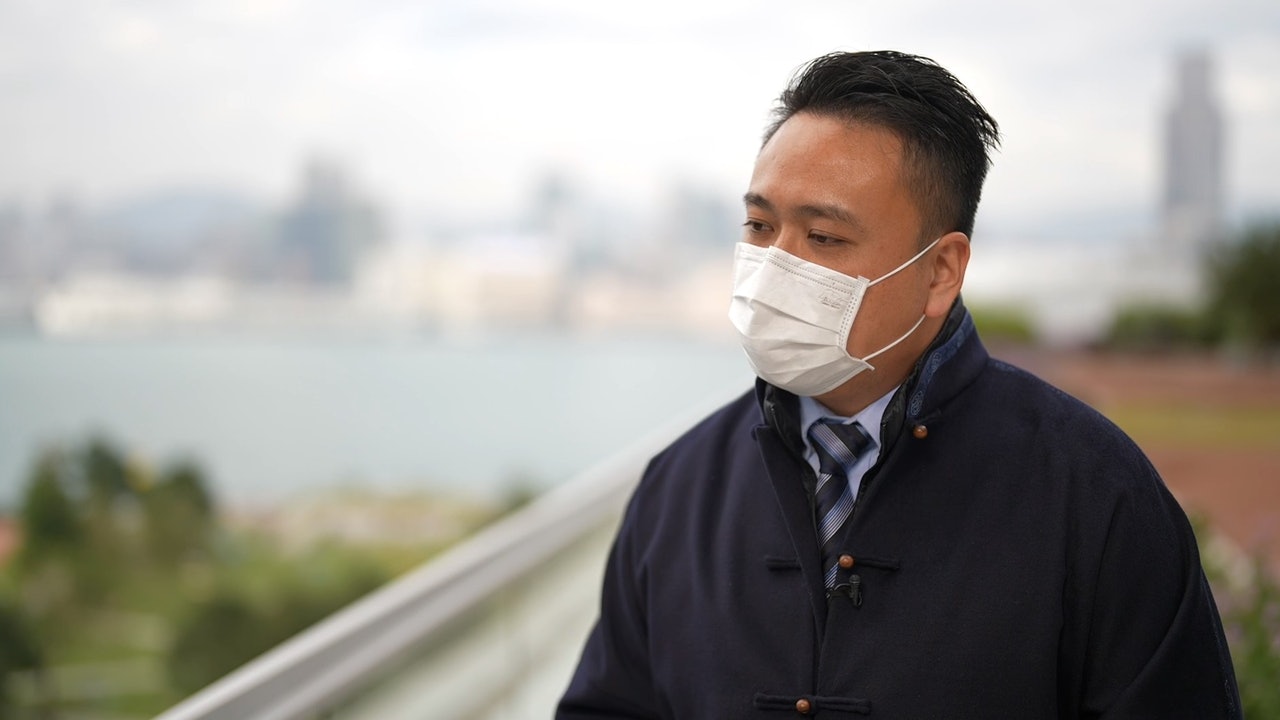 New Ding Lee Sai-wing of the Legislative Council: The region is the epitome of the whole of Hong Kong 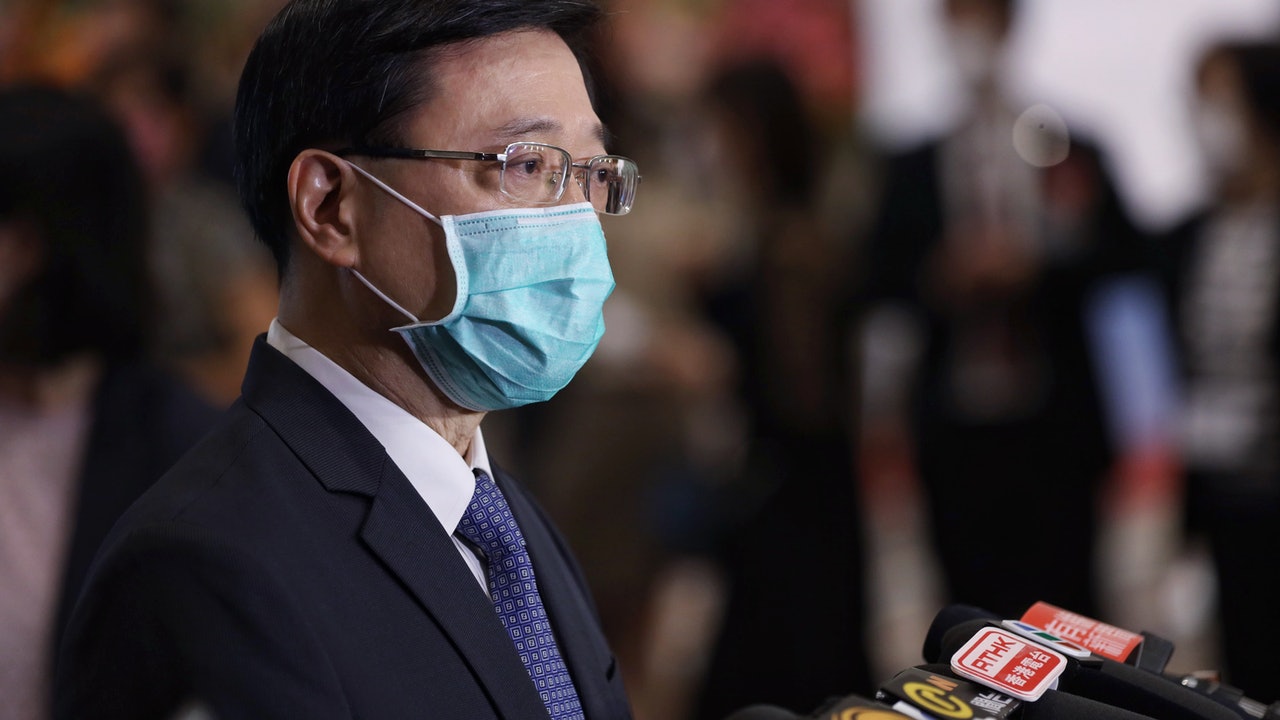 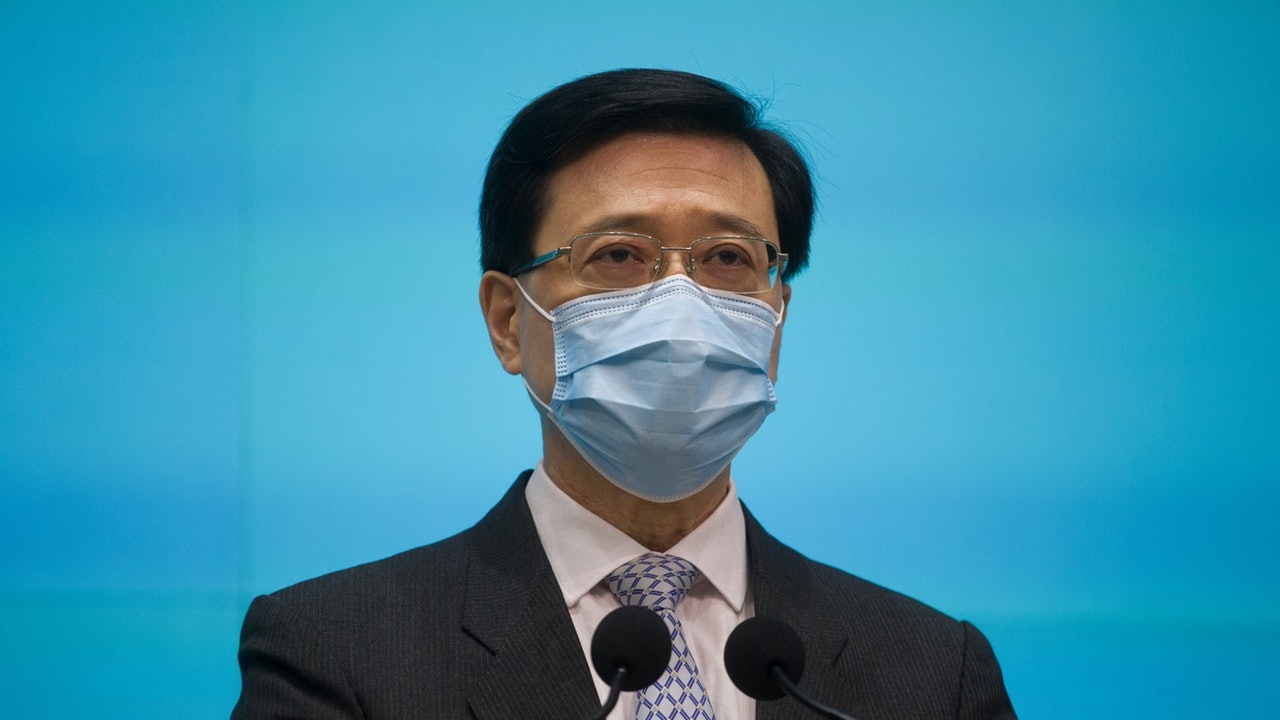 Epidemic‧Live｜Li Jiachao: The Hong Kong government made a 5-point request to the central government, including sending mainland experts to assist