Federal President: AfD nominates Max Otte as a candidate for election in the Federal Assembly

Max Otte is the federal chairman of the Values ​​Union and a member of the CDU, but is close to the AfD. Now the AfD has nominated him as a candidate for the office of Federal President. 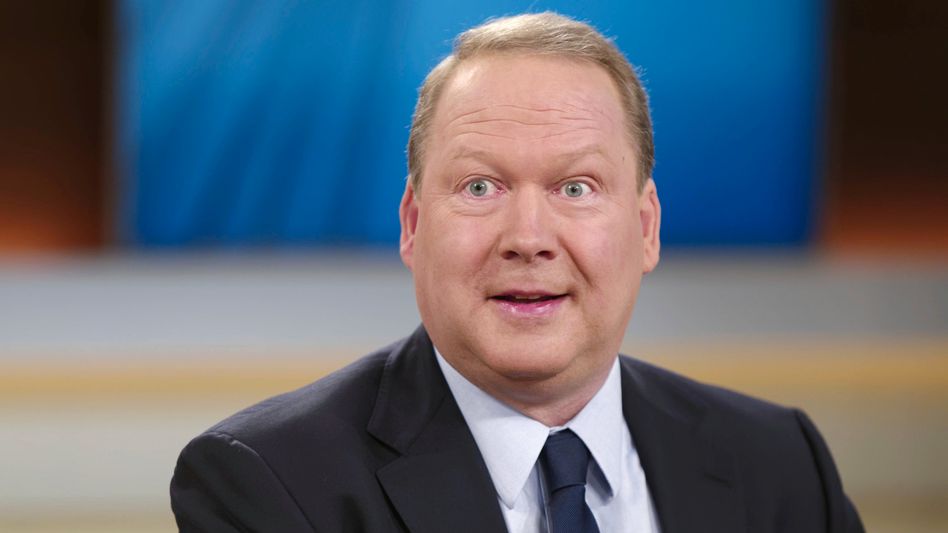 According to SPIEGEL information, the AfD has nominated the CDU politician Max Otte as a candidate for the office of Federal President.

In a joint conference call between the federal executive board and the state heads, a majority decided in favor of Otte.

Previously, there were heated internal debates.

In the course of Monday, the federal executive board had not been able to agree on its own.

As SPIEGEL learned, six members of the federal executive board voted for Otte and four members against, with two abstentions.

Among the state chairmen, however, the result for Otte was clearer: 14 state heads voted in favor, only two against.

The federal chairman of the Value Union was proposed by AfD leader Tino Chrupalla, against the opposition of co-chairman Jörg Meuthen.

Otte had sharply criticized him about two years ago in the internal AfD power struggle via Twitter: "Jörg Meuthen has the Lucke-Petry virus and is splitting the AfD for ideological and personal reasons".

Head of the Union of Values

Otte has been said to be close to the AfD for years.

In 2017 he told the “Wirtschaftswoche” that he would vote for the AfD in the federal elections.

Until January 2021, Otte was also chairman of the board of trustees of the AfD-affiliated Desiderius Erasmus Foundation.

Otte himself says that he is a "rock-solid and rock-solid" member of the CDU.

Otte's line-up is purely symbolic: the AfD only has 152 of 1,472 seats in the Federal Assembly on February 13.

He should not have a chance against the incumbent Frank-Walter Steinmeier, whose candidacy is supported by the SPD, Greens and FDP as well as the Union.

Chrupalla, who belongs to the right-wing camp in the AfD, apparently hopes to annoy the Union with the maneuver.

The right-wing party is also pleased that the Values ​​Union had spoken out in favor of Otte as a candidate today.

This is all the more significant because it was heard from AfD circles that Otte was said to have been positive about his nomination by the AfD.

The left is also putting up opposing candidates

However, the 65-year-old Trabert has little chance of becoming Federal President: the incumbent Federal President Frank-Walter Steinmeier, who had proposed himself for re-election, is supported by all three traffic light parties.

The opposition parties CDU and CSU also refrained from nominating their own candidate.

Otte is not the only candidate against Frank-Walter Steinmeier.

The Left Party sends the operator of the Mainz "doctor's mobile" for the homeless, Gerhard Trabert, to the running for the election to the Federal President.

Trabert is the founder of the association "Poverty and Health in Germany" and holds a professorship for social medicine and social psychiatry at the Rhein-Main University of Applied Sciences. 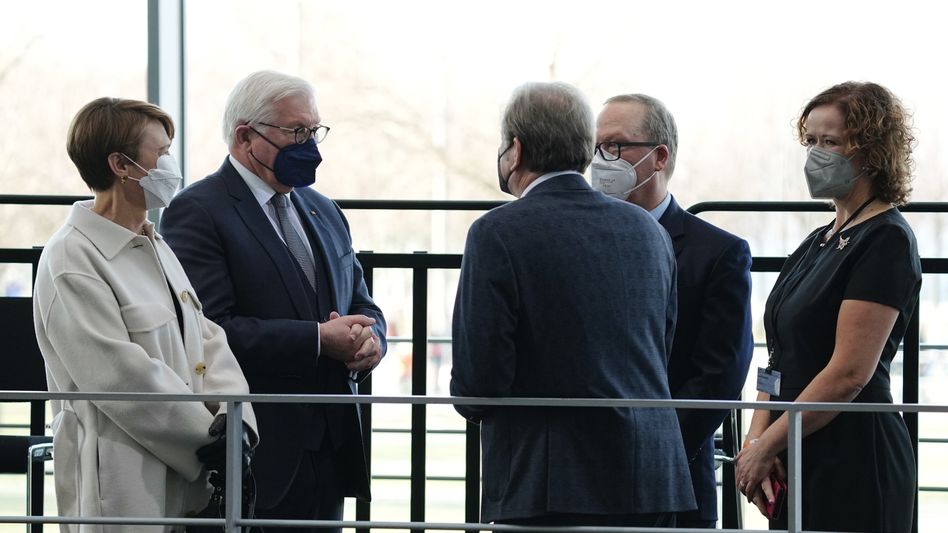 Empty chair: Max Otte is missing from the presentation of the candidates for the Federal President election 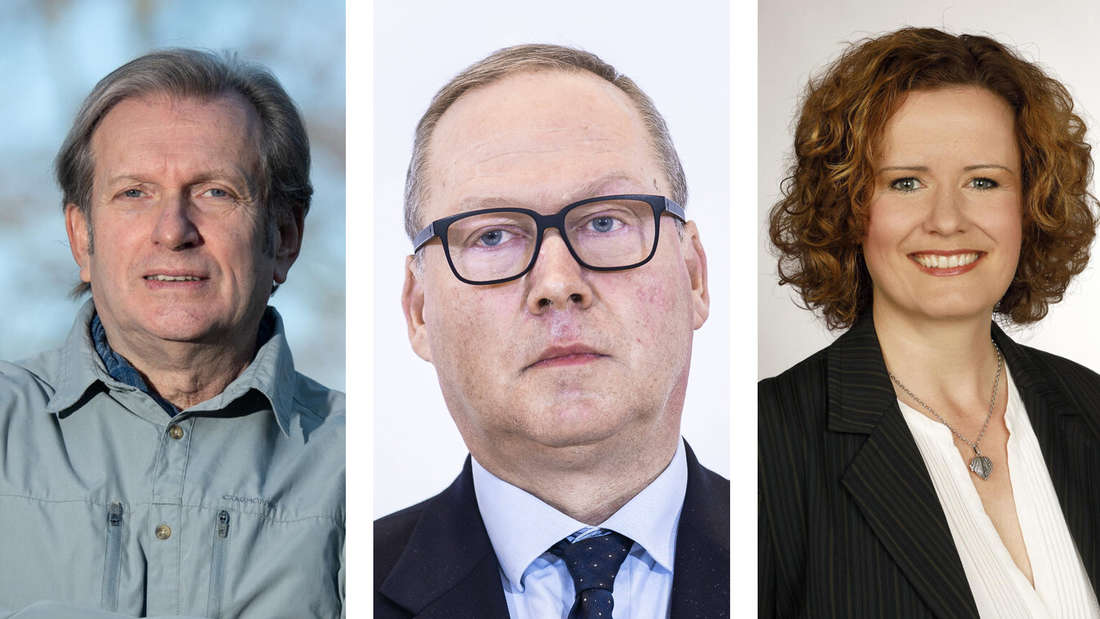 Steinmeier's opponents in the presidential election: what Otte, Trabert and Gebauer stand for Presidential election 2022 live: Today the German head of state will be elected "Throw out upright": NS contemporary witness has a clear position on the AfD presidential candidate 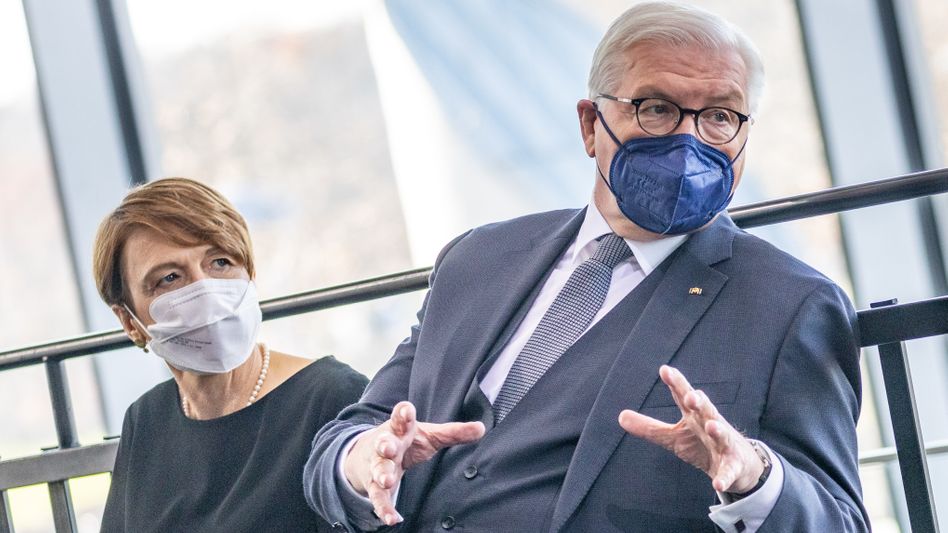