For the first time in the world: a rare record of cannibalism in falcons in Israel Israel today

Inspector of the Nature and Parks Authority Ezra Hadad walked in the Beit Guvrin Nature Reserve, witnessed the extraordinary case and photographed what was happening. 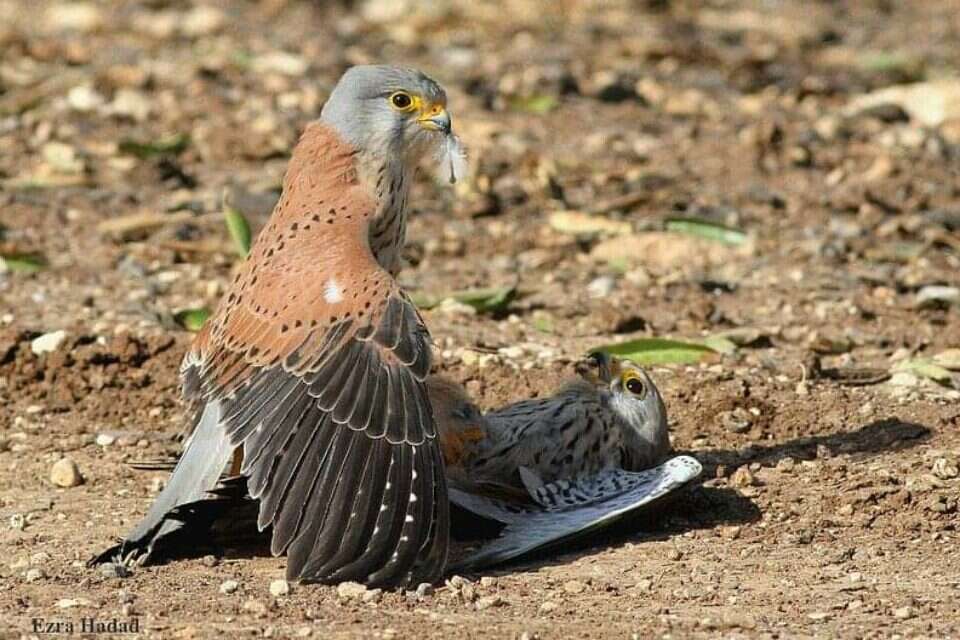 A rare documentation of cannibalism in falcons was photographed for the first time in Israel and as far as is known in the world last night (Sunday) in the Beit Guvrin area.

The person who noticed the rare incident and documented the incident was the inspector of the Nature and Parks Authority, Ezra Hadad, who said excitedly: Because the older male really kills the younger male. "

"I videotaped short videos and stills, this is the first time I have seen such a phenomenon in falcons in all my years."

According to Haddad, cannibalism in birds is better known in the hawk family which is the largest family in birds of prey.

"To the best of my knowledge no such thing has been documented in falcons. We are familiar with the phenomenon of cannibalism in humans, bird spiders but in falcons this is a very cruel first case that ended in documented death.

The case reinforces the claim that cannibals in the wild are more common than previously thought.

The subject that was once taboo is actually completely natural in the animal kingdom, and changes what we know about evolution.

Nature's telenovela: The live broadcasts from the nests of the soul and the common falcon have opened - Walla! news 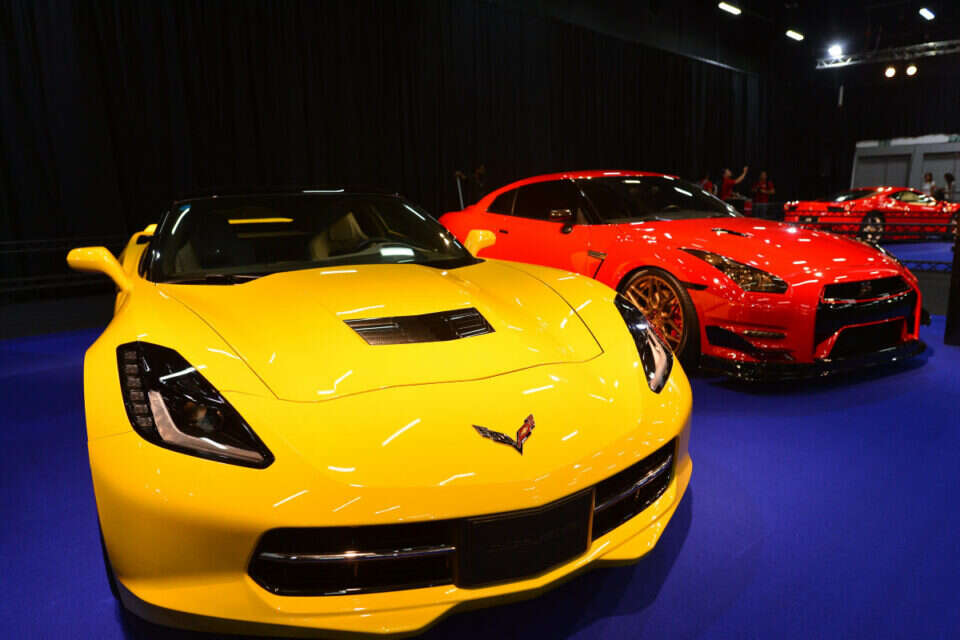 The Automobile Exhibitions 2022 returns on the Passover holiday Israel today 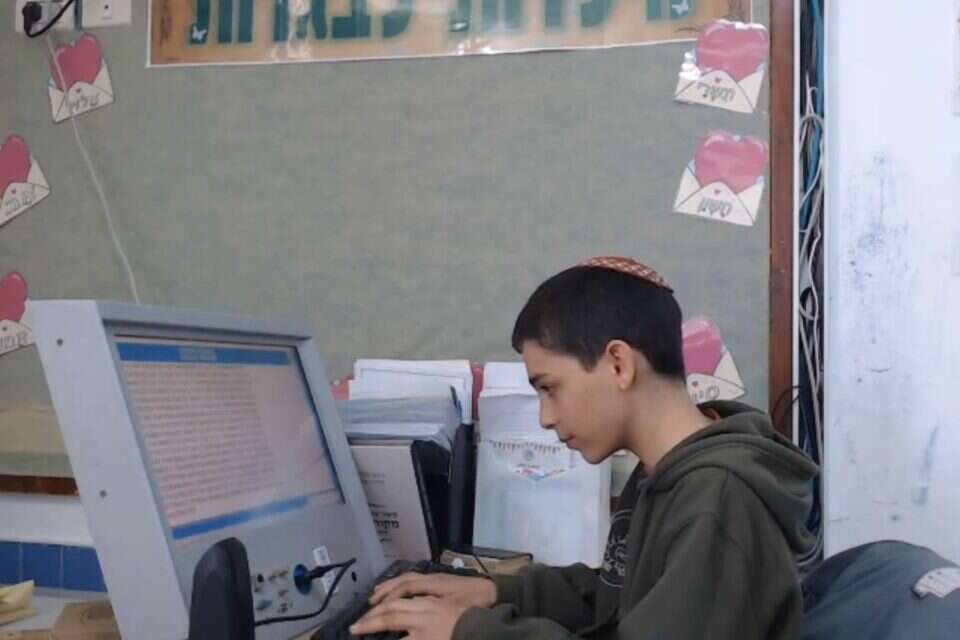 Watch the amazing play: The student who remembered 2,022 digits after the decimal point in the number of pi | Israel today "Welcome to the world, sweethearts": Nuremberg Airport is happy to welcome a new generation of falcons

Rare Illness Day: Buildings across the country are lit with colorful lights - Walla! Home and design 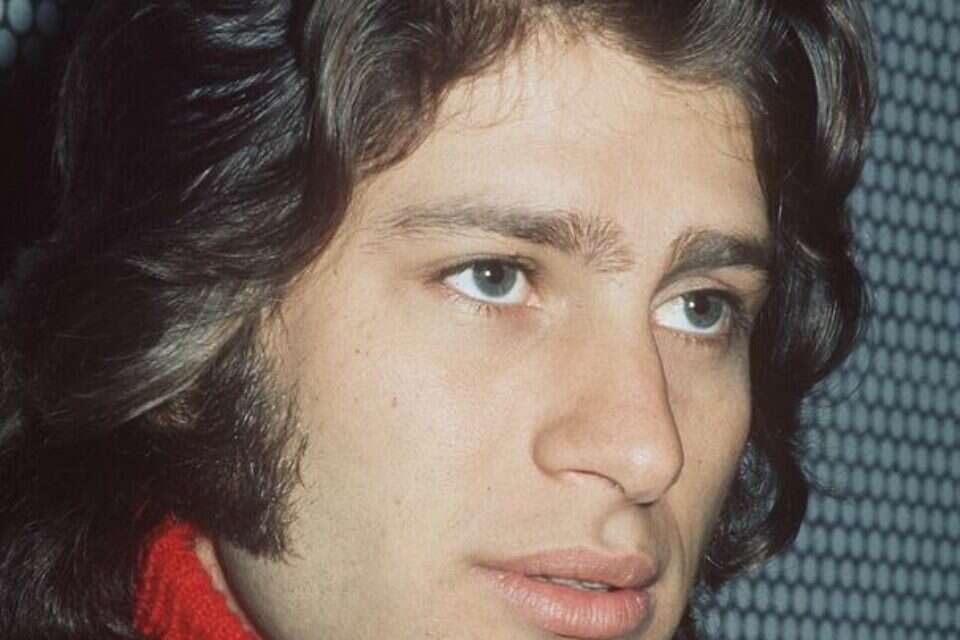 47 years after his tragic death: Mike Burnett arrives at the museum Israel today

Tonight in Jerusalem: The third round of the World Superanduro Championship