In Dachau there are now light parking spaces for mobile homes In Dachau there are now light parking spaces for mobile homes

There will still be no central parking space for mobile homes in Dachau.

In Dachau there is still no parking space for mobile homes.

The building committee has now at least agreed on an interim solution.

Dachau – The city councilors have known for a long time where it should go one day, the large, new, central, equipped with the appropriate infrastructure and surrounded by greenery mobile home parking space: on the parking lot at the family pool/indoor pool. However, the city councilors do not know how to finance this tourist offer - which is why alternative locations or other solutions have been discussed for months (we reported).

This interim solution has now been found in the building committee.

Nevertheless, she does not give up the "hope that at some point there will be a separate location for real mobile home parking spaces".

In the future, according to a majority decision, there should be three light motorhome parking spaces at the outdoor pool car park on Ludwig-Dill-Straße, four at the Thomawiese - although they cannot be used in midsummer, at the peak travel time, because of the folk festival - and three at the Radlparkhaus on the east side of the station.

The Wiesböck property was also discussed. Above all, the city councilors of the Alliance for Dachau and the Greens found that the location of the park area was ideal for tourists: central and a wonderful view of the old town. However, SPD and CSU councilors found the area unsuitable and valuable parking spaces would be lost. The parking area at the Schinderkreppe was also discussed, whereby according to Sören Schneider (SPD) “there is too much camping anyway” and Günter Dietz (CSU) confirmed as a resident: “They park right in front of the houses and throw their stuff away. That's not exactly funny."

Not only the locations of the ten parking spaces, but also the permitted parking time had to be clarified.

Here the committee was unanimous: Camping is allowed for three days.

During this time, according to Geißler, you can “arrive in peace, get on your bike and see the tourist sights”.

But how, Horst Ullmann (citizen of Dachau) asked himself, “should we control that”?

And Anke Drexler (SPD) was also aware of this: "In some way we have to specify a period of use in order to get the problem of long-term parkers under control".

Sabine Geißler found that the "problem will take care of itself": There are no supply and disposal stations for tourists at the decentralized parking lots, so travelers would be leaving soon anyway.

Mayor Florian Hartmann, on the other hand, specified that it is not about those who “holiday with us”;

Rather, it is important to prevent mobile home owners from parking their vehicles permanently in the parking lots.

The head of the building authority, Moritz Reinhold, brought up the idea of ​​a parking ticket for tourists.

According to Hartmann, whether money is then required for this ticket, "we can do it, but we don't have to".

One thing is certain: the locations for the individual parking spaces have been selected, and the permitted parking time is also fixed.

According to Hartmann, the administration will “now have to think about how the matter will ultimately be controlled and organized”.

And that, according to the mayor, "will be work, of course". New pitches for 91 mobile homes in front of the thermal baths: campsite operators in Kochel are worried about the future Markt Schwaben will offer parking spaces for motorhome travelers from 2023

Parking fees at Walchensee: Municipality adjusts rules after one season After protests from residents: Park compromise on Heideweg 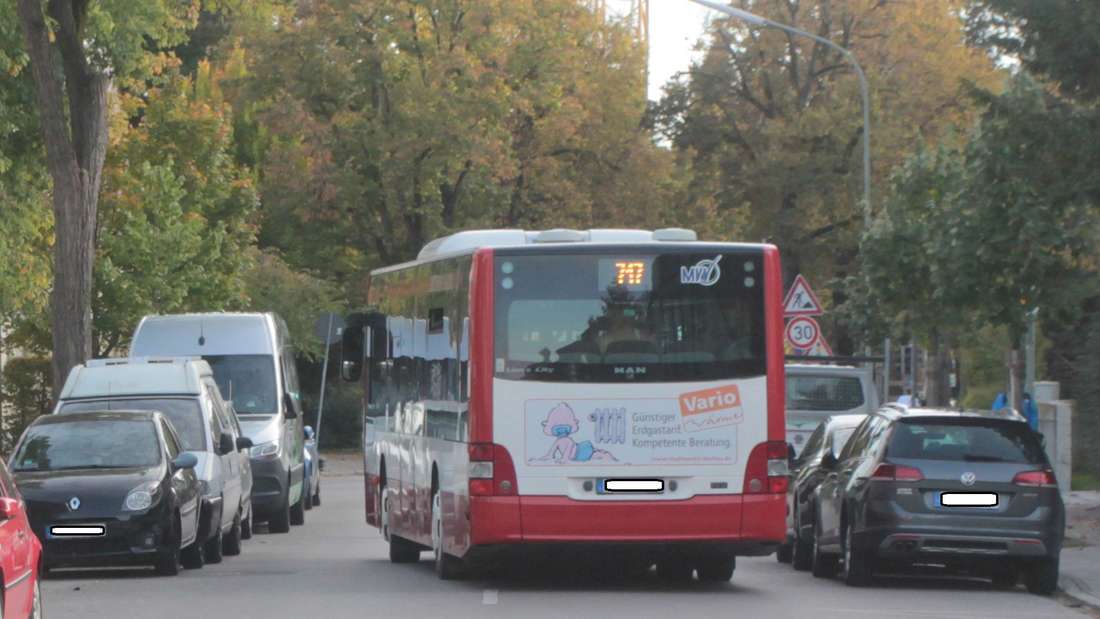 Wiedenzhausen: New construction must be based on the environment