Merck-Schuchardt employees are fighting against clear-cutting 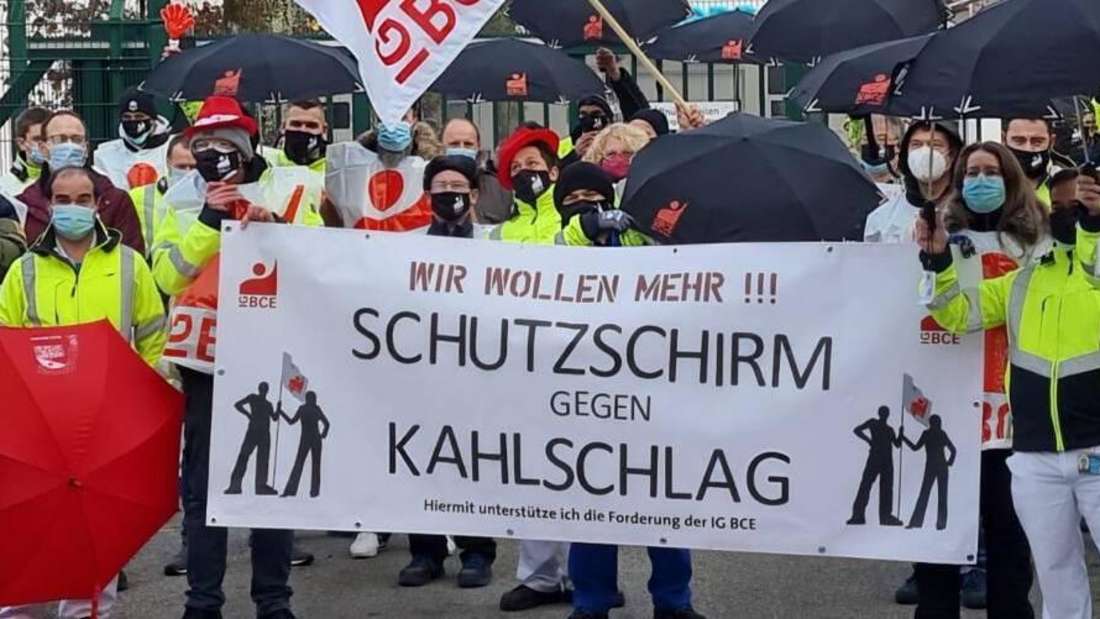 Merck-Schuchardt employees are fighting against clear-cutting

A protest in front of the factory gate in Hohenbrunn is having an effect: Merck-Schuchardt employees are resisting the closure and are demanding a new offer for a social plan.

Offer for jobs in Schnelldorf location profitable according to IGBCE © private

Employees at the pharmaceutical company Merck-Schuchardt in Hohenbrunn remain in the dark.

Merck also plans to close its Hohenbrunn site with a total of 115 employees affected as of December 31, 2023.

- At the end of August, the group offered the employees a social plan that did not reach an agreement.

A week ago, the trade union IGBCE Munich district called on the employees to a first joint protest action in front of the factory gate.

Apparently the resistance was having an effect.

On Thursday evening last week, the company announced that, in agreement with the works council, the next step would be to continue the negotiations with external moderation.

The 115 employees produce and fill solvents, reagents and fine chemicals.

The fact that a traditional location with a 156-year history is to be closed is met with incomprehension by the site works council and the employees and resistance by the IGBCE.

According to a press release, more than 60 employees expressed their dissatisfaction with their employer after the lunch break in front of the company and demonstrated with numerous umbrellas, flags and a protest banner they had designed themselves.

Their demand: "A protective shield against clear-cutting".

"We have sent a first strong signal that we will continue to resist the site closure plans," says IGBCE site manager Stefan Plenk.

Operation in Hohenbrunn is to be relocated

Merck intends to further develop its production and logistics network for its Life Science business in Western Europe.

The group is investing a good 100 million to set up the manual filling of chemicals in Schnelldorf in the Ansbach district and to expand a distribution center.

This should improve the efficiency of the supply chain.

"In the course of this further development, it is also planned to relocate operations at the Hohenbrunn site and to gradually discontinue them," says a company spokesman.

The employees reacted to the closure decision with incomprehension, "because Hohenbrunn works consistently profitably and successfully," says Plenk.

Merck hopes to be able to act more efficiently and better as a result of the strategic measure.

"Whether this can't also be achieved with the existing structures has hardly been discussed so far," says Plenk: "The Merck-Schuchardt site in Hohenbrunn has been working efficiently, successfully and has been profitable for the parent company for years."

Merck is offering positions in Schnelldorf

Merck has offered all interested employees a position in Schnelldorf – 80 kilometers from Nuremberg – and intends to continue employing them in the Merck Group.

But that's only attractive to a handful of employees, reports Plenk.

He demands that the possibility of the site being taken over by a buyer be discussed.

Especially in Corona times, such a decision to close a Dax group is not understandable for Plenk.

"Especially not when the location has been in the black for many years and would also be important in the future due to its flexibility in a changed group structure."

Negotiations on a social plan could be resumed

Negotiations on a social plan could now be resumed.

On Thursday evening, the company announced: "Merck is aware of its responsibility for the employees at the Hohenbrunn site.

Our goal is to find socially acceptable and sustainable solutions together with the employee representatives.” "Merck Schuchardt" before the end: More than a hundred employees could lose their jobs 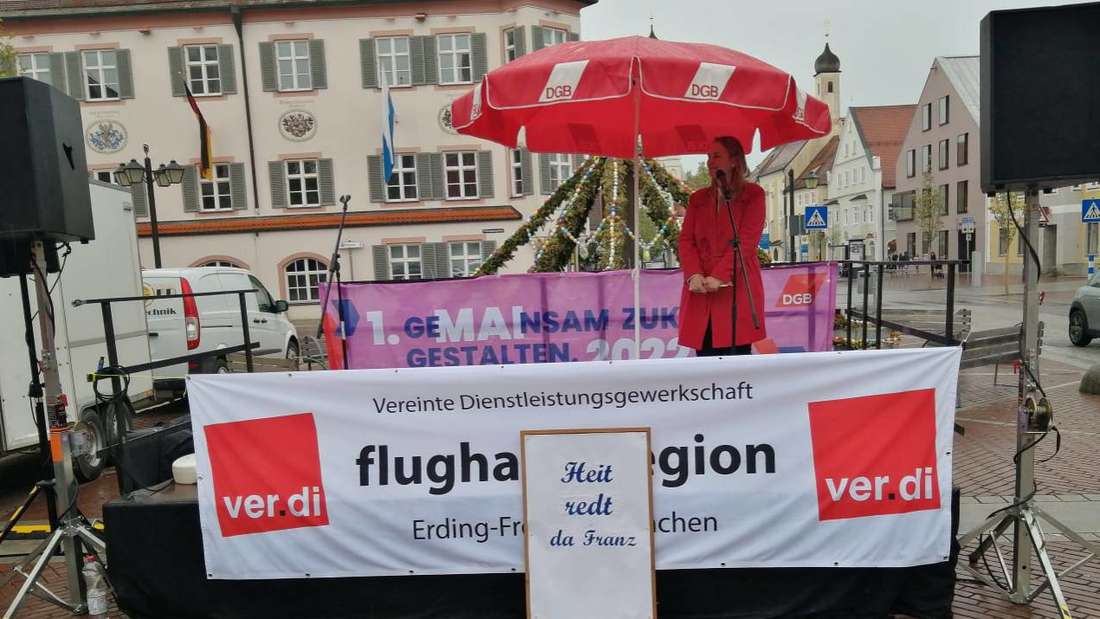 Omicron wave hits clinics: absences from the workforce cause problems Slovakian MP: The Americans are leading the war against Russia in Ukraine 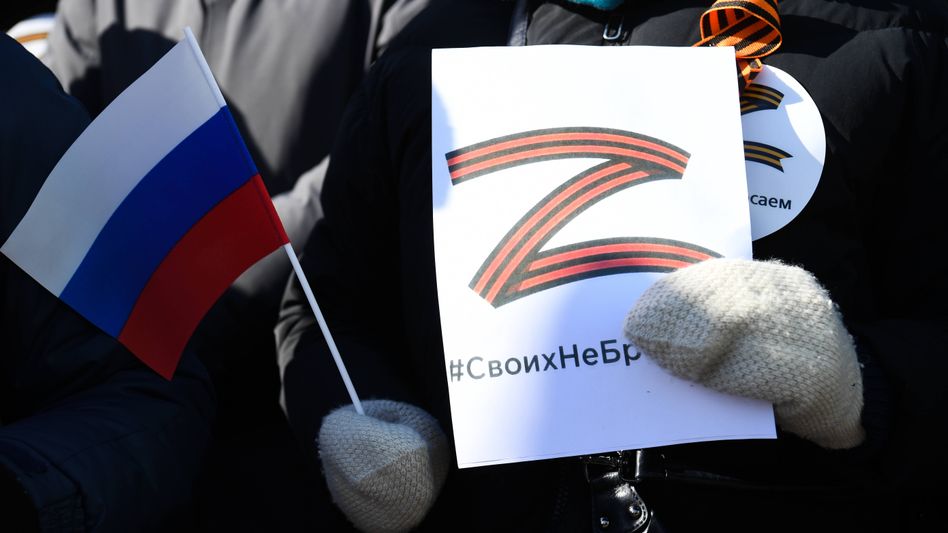 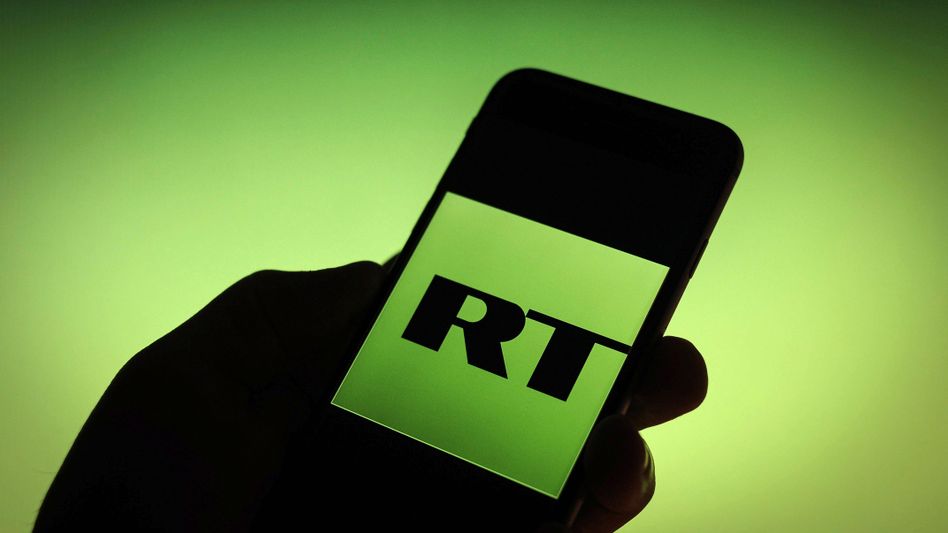 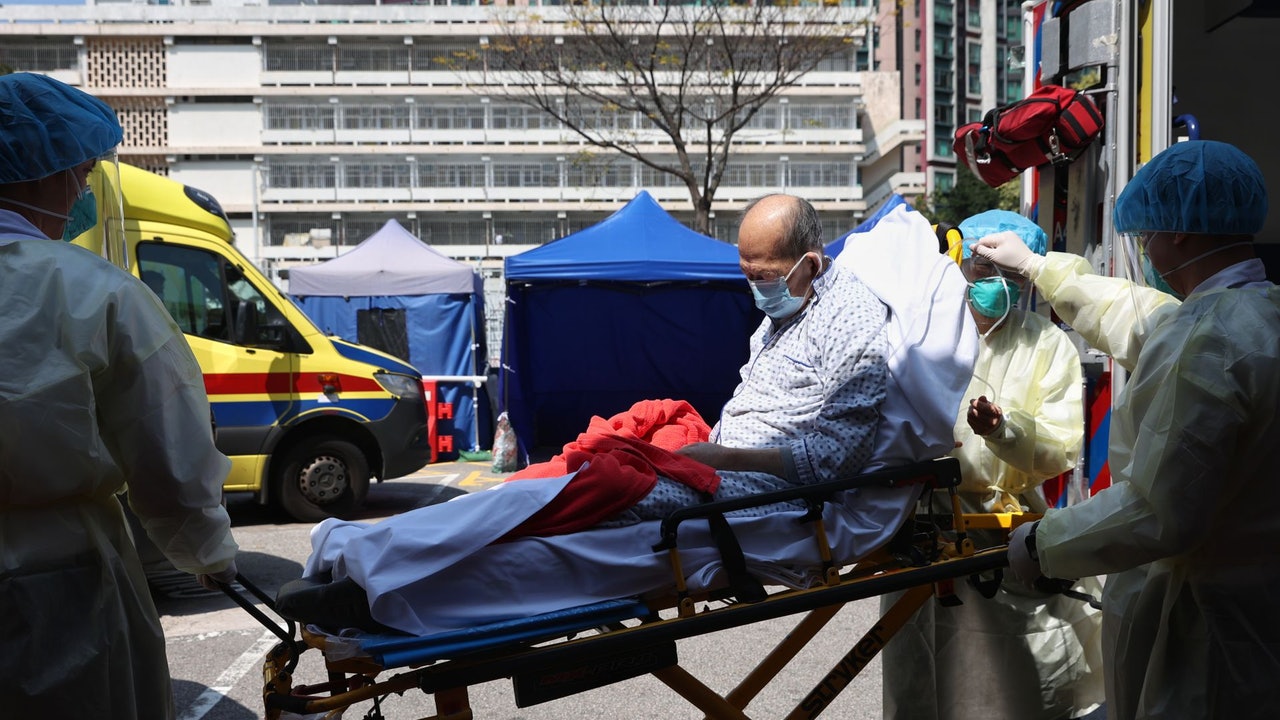 The confirmed diagnosis continues to rise to the top of the CUHK Guo Jianan: the hospital burst into flames to promote research and home treatment as a last resort 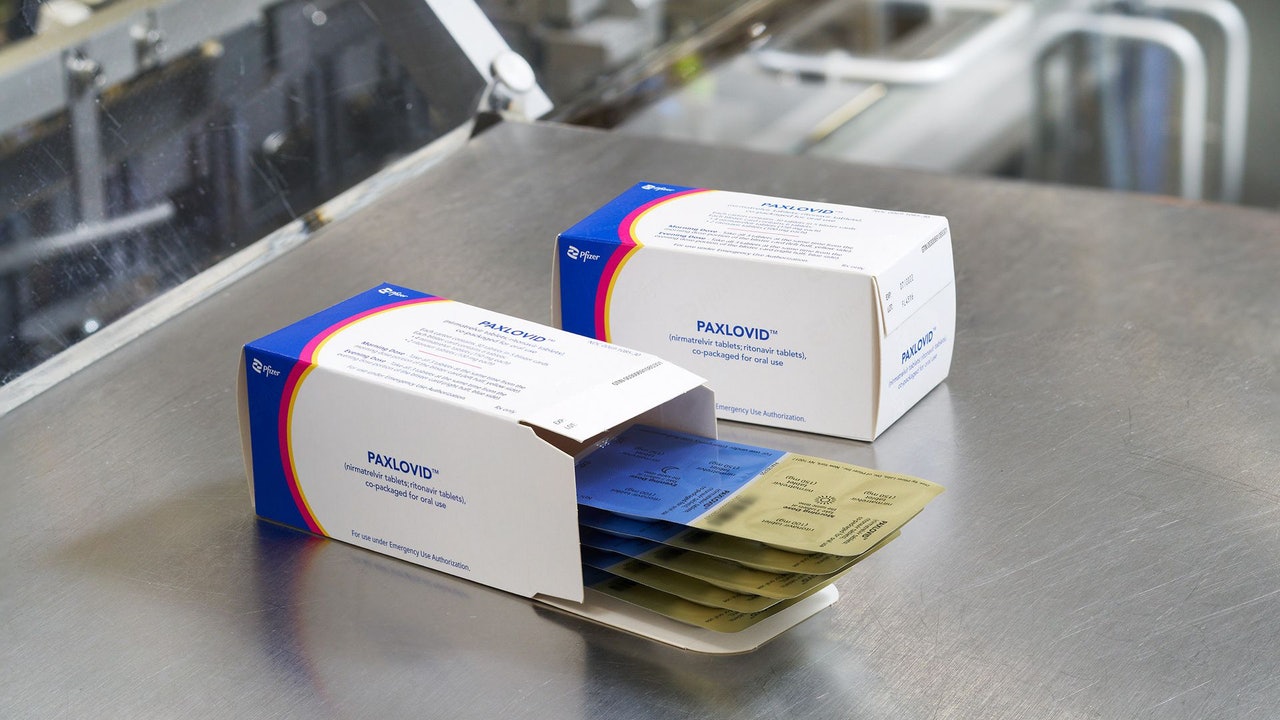 New Crown Oral Drugs︱HA: Prescribing age and injections are only one factor according to clinical conditions