The almost forgotten writer Created: 2022-01-24 07:02 She lived in Feldafing for almost 30 years: Emma Bonn was deported to the concentration camp by the Nazis in 1942, where she died a few days later. © Andrea Jaksch While researching her family history, author Angela von Gans has discovered that she is related to Emma Bonn, a long-forgotten German-Jewish writer. She went in search of clues, e She lived in Feldafing for almost 30 years: Emma Bonn was deported to the concentration camp by the Nazis in 1942, where she died a few days later.

While researching her family history, author Angela von Gans has discovered that she is related to Emma Bonn, a long-forgotten German-Jewish writer.

She went in search of clues, especially in Feldafing.

– “It was strange. Even as a young girl, every morning when I woke up, I felt like I had to do something. It was as funny as it was cruel because I didn't know what... and then I found this suitcase...' A beautiful old leather suitcase. Angela von Gans opens it, finds old family documents, researches and finally publishes a book together with the historian Monika Groening in 2007 about the 600-year-old history of the Gans family of scholars. There is also Emma Bonn, a writer in Feldafing and a victim of the Nazis.

In the family history, Angela von Gans found such famous ancestors as the astronomer and philosopher David Gans (1541 to 1613), a student of Tycho Brahe and Kepler, or the Berlin legal scholar Eduard Gans (1797 to 1839), a close friend of Rahel Varnhagen. Leo Gans (1843 to 1935) and Fritz von Gans (1833 to 1920) were also members of the family. They developed Cassella AG, which they co-founded, into a global company that became one of the six companies in the IG Farben group. As patrons of cultural life in Frankfurt, as patrons and donors, they co-founded Frankfurt University. And on "a branch of the many family trees", the Munich author marvels to this day, the name Emma Bonn appeared.

When Corona paralyzed public life for the first time and during this time a package with 109 poems by Emma Bonn arrived in the mail from America, the time seemed to have come. Angela von Gans researched, viewed sources, visited the places where Emma Bonn had lived and asked the poet Dagmar Nick for support, who selected the poems for the Emma Bonn monograph now available, where Angela von Gans spent two years has worked. The book is now available in printed form, 150 touching and sometimes depressing pages that tell the life of the German-Jewish writer Emma Bonn. Angela von Gans is a grandniece of Emma Bonn.

When she received the package with a privately printed novella and poems in the post, she knew from the start that she would write about the forgotten writer. On 150 pages she traces her life and combines poetry and curriculum vitae to form an overall picture. The printing of numerous documents and photographs, many of them from Feldafing, is also commendable. In addition, you will find the family tree of the Gans family and a photo of the stately Villa Bonn in Kronberg, which today serves as the town hall. The book about Emma Bonn is met with great interest. The first edition is almost sold out, the second is already in progress.

Does the author already have a new project in mind?

"Now I'm working on the story of my grandfather, Paul von Gans, who brought ballooning to Germany before designing airplanes and co-founding Oberwiesenfeld Airport."

The life of Emma Bonn

The German-Jewish writer Emma Bonn was born on February 5, 1879 in New York City, where her father worked for a Frankfurt bank until 1885, most recently as managing director.

After the family returned to Germany, Emma and her brother Max, who was two years older, grew up in Frankfurt.

After Emma's mother died shortly after her birth and Emma was not allowed to attend school as she was too delicate and vulnerable, her governess taught her to do arithmetic, reading and writing.

The father remarried, his second wife brought four children into the marriage. The respected banking family - Emma Bonn's father Wilhelm Bonn and his three brothers were honorary citizens of the city of Kronberg - always spent their summer weeks at a nearby country estate, today's Kronberg Town Hall.

When Emma Bonn's father died in 1910, Emma inherited a considerable fortune. She had just published her first novella in the Frankfurter Zeitung, her cousin Moritz was studying in Munich. This is how she discovered Lake Starnberg and, in 1912, the property at Schluchtweg 22 in Feldafing, which belonged to Gabriel Sedlmair, a co-owner of Spatenbräu. In 1913, Emma Bonn acquired the property for 124,000 gold marks (a gold mark at that time equaled 8.08 euros) and was naturalized on December 14, 1923. The house was remodeled, and in 1925 Emma Bonn bought a neighboring property, had a park-like garden with a gardener's house laid out and a boathouse built on the lake. Relatives lived at Schloss Pähl, near Miesbach and near Grainau. Thanks to several inheritances, Emma Bonn had no financial worries and began to write.

She had suffered from paralysis since the 1920s and was bedridden from 1929. In 1939 the Nazis forced her to sell the house and promised her that she could live in it until she died. Nevertheless, on May 30, 1942, she was picked up and taken to Theresienstadt. She died there a few days after her arrival.

She is hardly noticed as a writer, and so she sometimes complained that "literary Munich doesn't care much about her". She attributed it to her illness, to the fact that she was "tied to the bed", but exchanged ideas with colleagues, such as Bruno Frank or Thomas Mann, who even visited her on March 12, 1919 and afterwards wrote: "Quite interesting Monday evening at little Bonn's house with her English companion. Also an invitation from Frank to his guest room, as well as from Bonn, whose park is attractive. So many possibilities.”

In 1919, Emma Bonn's volume of novellas Die Verirrten was published.

In the same year the novel "Die Mümünd" was published, even in two editions.

Stories, novellas and other novels follow, but Emma Bonn remained largely unknown during her lifetime and was later completely forgotten.

Her books were considered lost until the historical working group Feldafing discovered her autobiographical novel “Das Kind im Spiegel”, first published in Zurich in 1934, in London and published it as an audio book in 2007 (read by Ursula Traun).

Searching for traces of a German-Jewish writer" was published by Edition Stroux in Munich, ISBN 9783948065201. The paperback edition with numerous photos and documents costs 20 euros. What's new by Javier Cercas, Zadie Smith, Lucía Lijtmaer and other books of the week 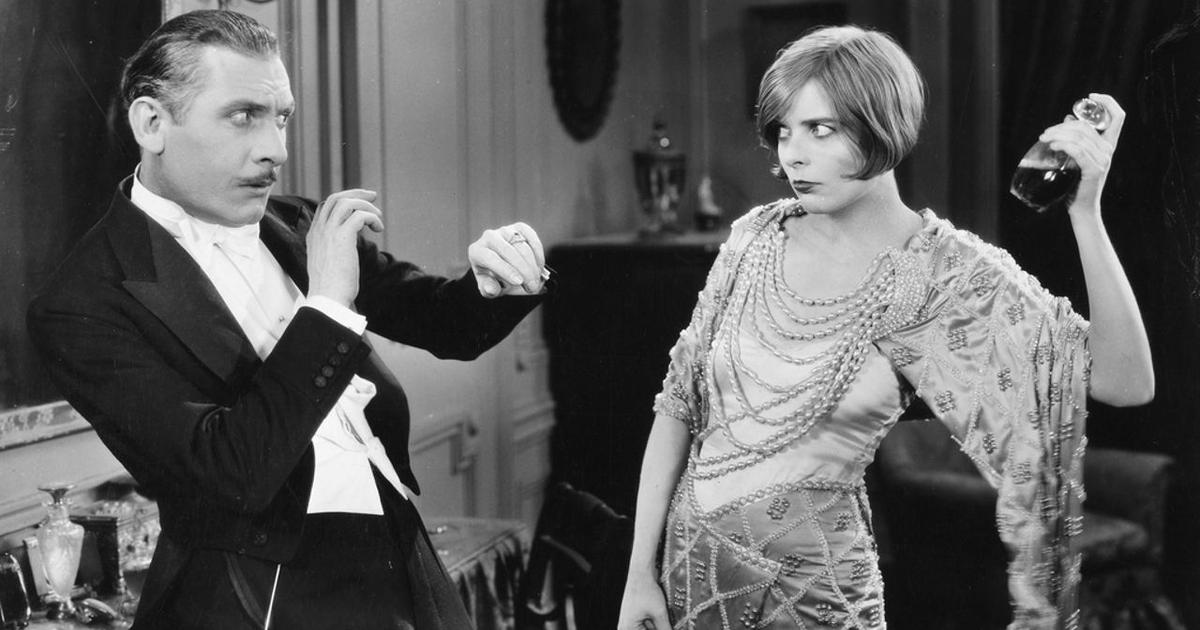 Ten words to insult your enemy with panache and originality Kuwaiti writer: We remember Syria's stances with Kuwait, and it is time for relations to return 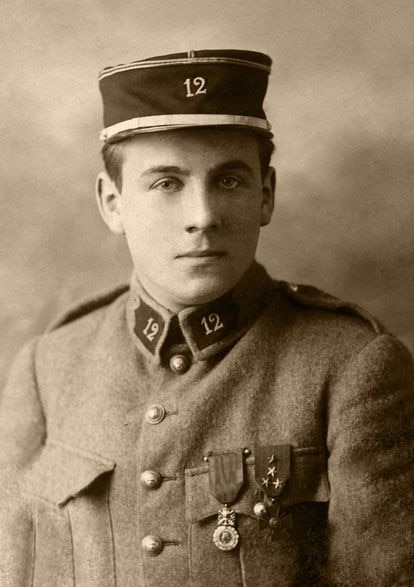 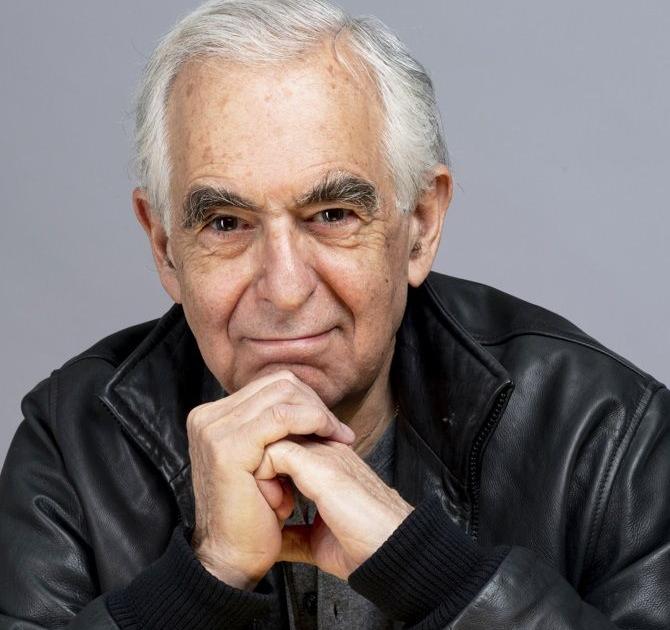 Metin Arditi, the dreamer of Istanbul 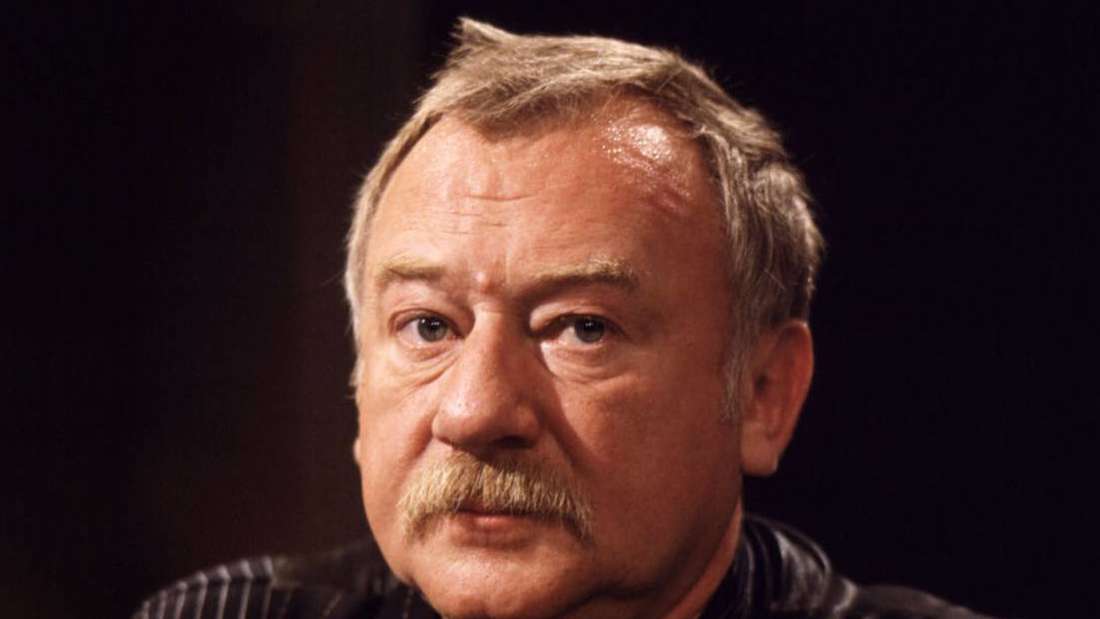 Remembering a great writer: on the 100th by Heinar Kipphardt