The "Secrets of Playboy" docuseries focuses on the memories of people who collaborated with Hugh Hefner's empire and its "cult" aura. 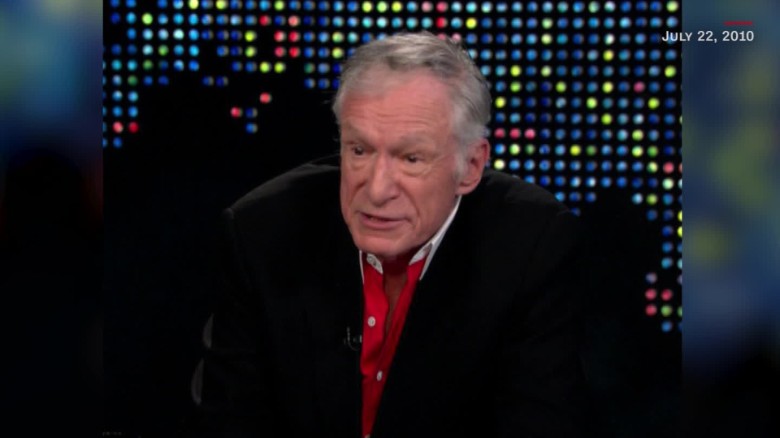 The mystery surrounding Playboy and Hugh Hefner's legacy is seriously debunked in "Secrets of Playboy," a 10-part A&E docuseries that explores the dark side of the lifestyle Hefner tried to embody. .

Although its format is a bit over the top, there are plenty of disturbing revelations for those who have the patience to get to them.

Sister network Lifetime made a big splash with its documentary "Surviving R. Kelly," and this one fits right into that genre.

However, with Hefner now gone, having died in 2017, the main focus is to examine the culture that Playboy promoted and the tactics employed to protect its founder, the brand, and Hefner's friends from damaging scrutiny.

Director Alexandra Dean has incorporated the voices of multiple veterans of both the Playboy empire and Hefner's personal orbit, such as Sondra Theodore, Hefner's girlfriend in the late 1970s.

"I saw clearly that we were nothing to him," says Theodore.

"She was like a vampire. She sucked the life out of all those young girls for decades."

Because Playboy owned so many conduits, including clubs, publishers, and other media outlets like the E!

"The Girls Next Door," the docuseries has a slightly clunky quality as it jumps back and forth chronologically presenting the accounts of those who worked for the company in some capacity.

The recurring theme is what former executive Miki Garcia and former "Girls" star Holly Madison describe as a "cult" aura around Hefner, and the employment of a "cleanup crew" dedicated to preserving her image, as well as that of celebrities and personalities.

Those superstars could "do whatever they wanted," as former "mom bunny" PJ Masten recalls, indulging in the security of knowing that what happened at the Playboy Mansion stayed there.

"Secrets of Playboy" lists some of the most egregious behavior associated with carte blanche, including accusations of sexual misconduct and rampant drug use.

Hugh Hefner in a 2010 appearance on 'Larry King Live.'

The series also details several tragic events that occurred during Playboy's most successful years, including the 1973 overdose death of Adrienne Pollack, the 1975 suicide of Hefner's assistant Bobbie Arnstein, and the murder of playmate Dorothy Stratten. at the hands of her husband, Paul Snider, in 1980.

The project feels most shaky on claims that Hefner used his extensive surveillance and video recording capabilities to ensure loyalty, implying, without offering much hard evidence, that people were essentially blackmailed into toeing the company line. .

Ultimately, though, the video record makes a compelling case for the media to obey Hefner's seductive picture of what he calls "a Disneyland for grown-ups" without puritanical restraints.

As much as Hefner promoted the idea that Playboy empowers women, stories about misbehavior being overlooked, and "bunnies" regularly weighing themselves and berating themselves if they put on even a couple of pounds, don't fit. in that part of the narrative.

The same is true of the enormous power disparity that defined the interactions between the young women who worked for Playboy and Hefner and their famous friends.

The key to understanding Hefner, journalist Chris Jones suggests, is that "he is whatever you want him to be."

And, indeed, the series includes several interviews with friends and employees who fondly remember him and Playboy, providing some balance to the negative narratives.

Among other things, Hefner joined clubs and was a strong supporter of civil rights.

Perhaps Hefner's most formidable skill centered around the image and libertarian ideal it marketed, which Theodore and others suggest concealed abusive and manipulative actions toward women who saw Playboy as a path to fame and success.

Despite those perceived benefits, "Secrets of Playboy" makes it clear that for many they came at a sobering cost.

"Secrets of Playboy" premieres January 24 at 9 pm ET on A&E. 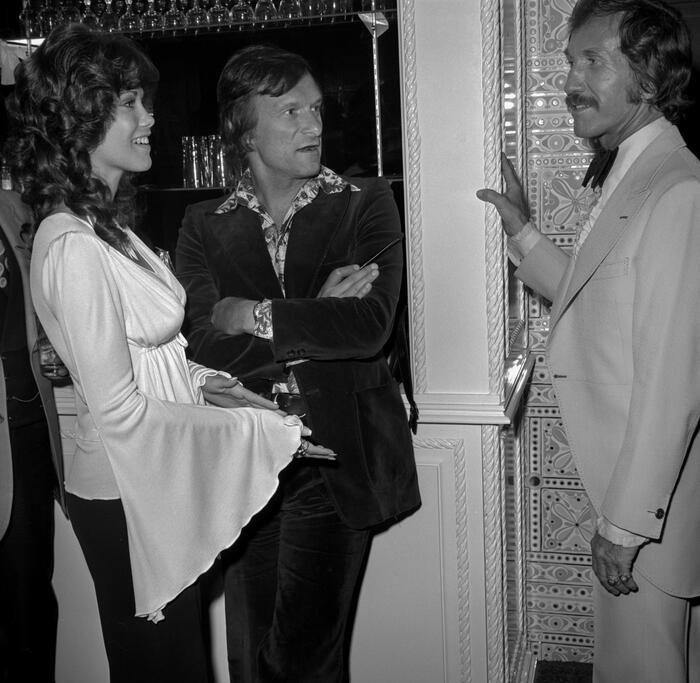 Playboy and the secrets of the Hefner house, like a red light Downton Abbey - Lifestyle 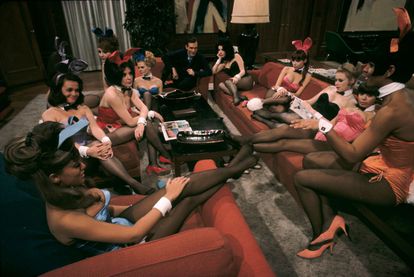 'The secrets of Playboy': the sophisticated network of sexual abuse of "a monster" named Hugh Hefner 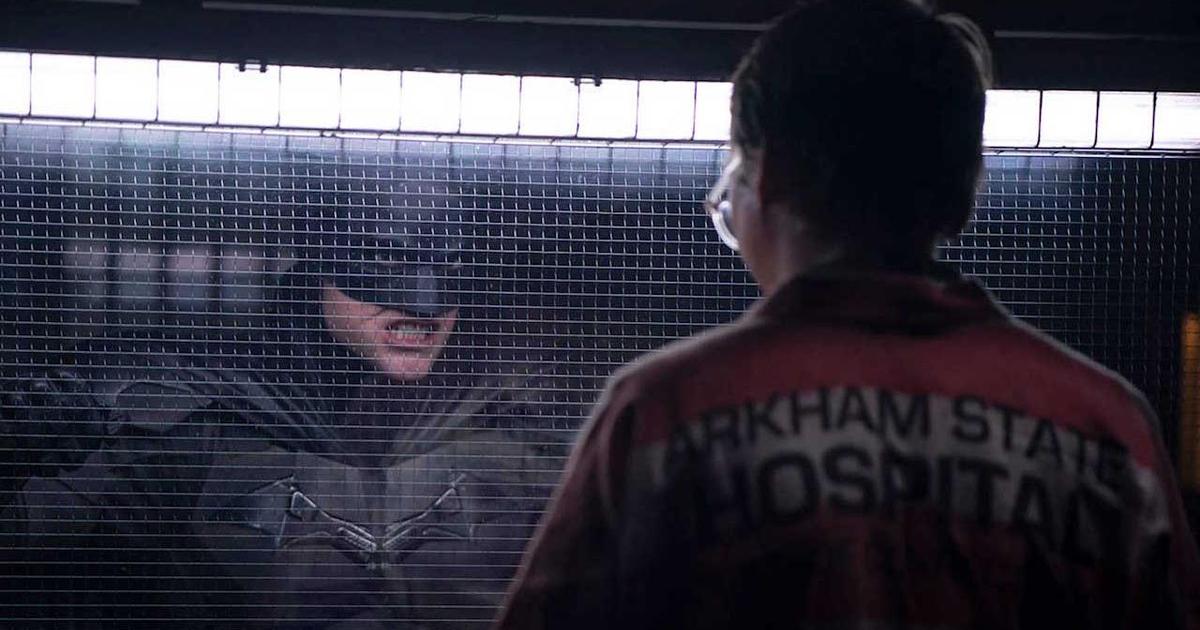 With The Batman, Something in the Way by Nirvana has a listening record, thirty years after its release