George Floyd said up to 25 times that he could not breathe without any of the three police officers who saw how his partner Derek Chauvin crushed the African American's neck with his knee did anything to prevent it. “They just watched as Mr. Floyd died a slow, agonizing death,” the federal prosecutor in charge of the case, Samantha Trepel, said on Monday. Last May, a federal grand jury in Minneapolis (Minnesota) accused the four former police officers involved in Floyd's arrest and death of three counts of "intentionally" violating the constitutional rights of the African American on May 25, 2020.

Derek Chauvin, sentenced to 22 years for the death of what later became an icon of the racial movement, pleaded guilty in December last year to federal charges against him for violating Floyd's civil rights. That was the first time that the former agent admitted his guilt for the nine minutes and 29 seconds that ended Floyd's life.

Since Monday morning, Thomas Lane, Alexander Kueng and Tou Thao, former colleagues of Chauvin, face a federal court in Saint Paul (Minnesota) for violating Floyd's civil rights. With her eyes on the jury, the prosecutor explained the mandatory relief that the three agents must have complied with when they saw their partner use excessive force against Floyd. By law, Lane, Kueng and Thao should have protected the person in their custody and prevented a police officer from abusing the suspect. "Not doing it is a crime," Trepel sentenced.

Five men and seven women will hear the arguments for and against the three former police officers, who were fired in 2020 shortly after the video that a young woman recorded of the brutal death suffered by Floyd was made public.

Except for Thao, who had eight years of experience, the other two policemen were rookies who had only been in the force for a few days.

Analysts familiar with the case told CNN that the lack of experience they do not believe is an excuse given that the duty to help is something inherent during their training period at the police academy.

In this trial, as it is a federal process, cameras are not allowed in the room, so it will not be possible to follow the testimonies live for and against those who testify. The actions of the four agents are recorded in the collective imagination on May 25, 2020, when Chauvin, the highest-ranking police officer, knocked Floyd down on the asphalt and planted his knee on the African American's neck. Kueng held Floyd's torso, Lane held his legs, and Thao stood a short distance away, blocking passers-by from approaching.

Through videos of the public and police surveillance body cameras, Lane is known to have asked, "Should we turn it on its side?"

Chauvin responded in the negative.

Lane insisted again and Kueng was the one who checked Floyd's pulse.

At no time did they try to help the 46-year-old African American or perform a recovery maneuver on him.

Agents called an ambulance, whose medical team transported Floyd's limp body to a hospital where he was pronounced dead.

The federal trial begins about 20 months after Floyd died.

The state process should have started last August, but was delayed until March this year. 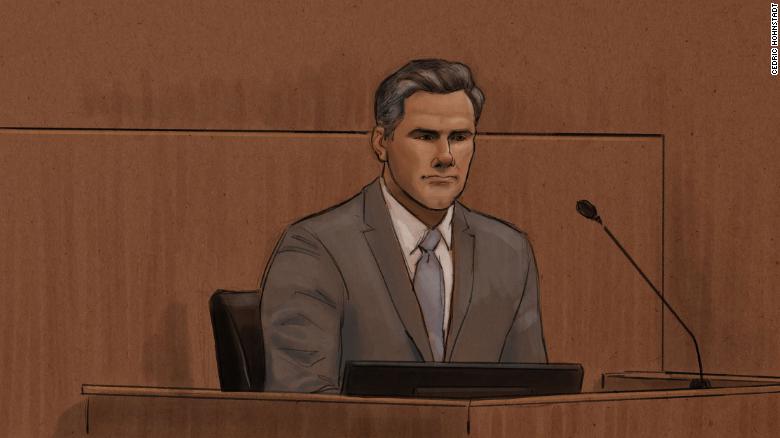 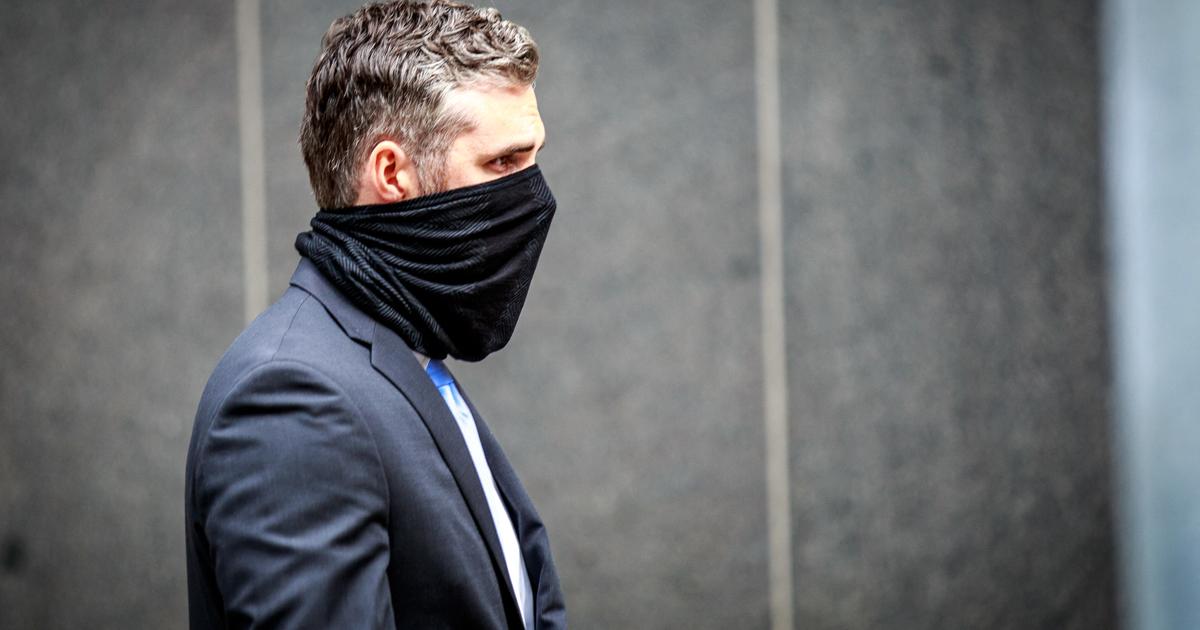 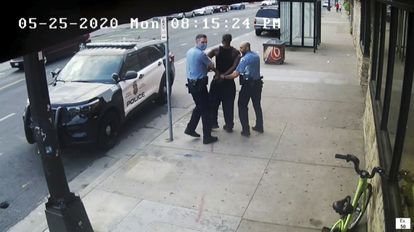 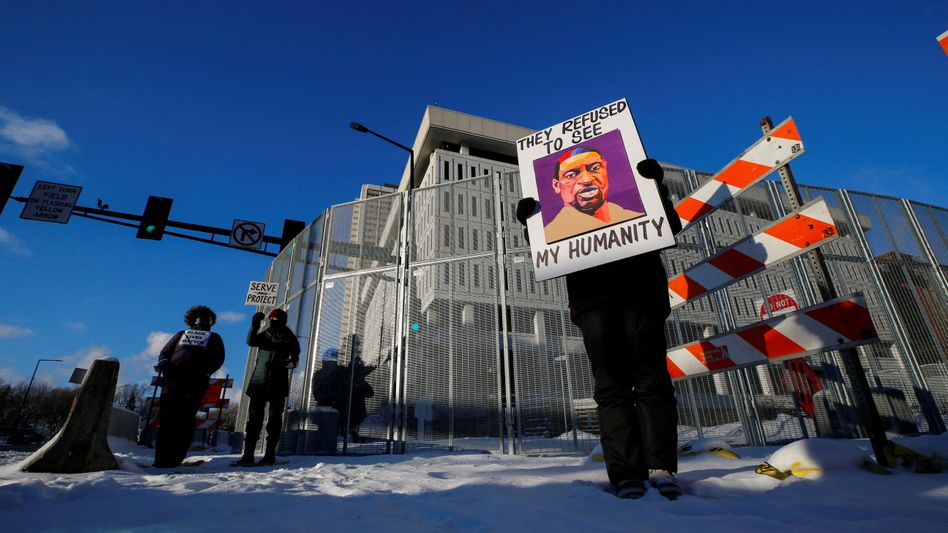 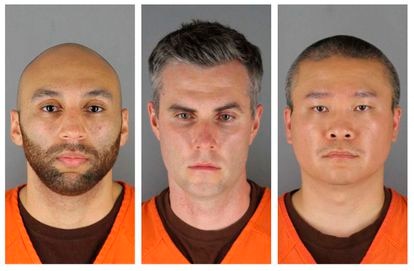 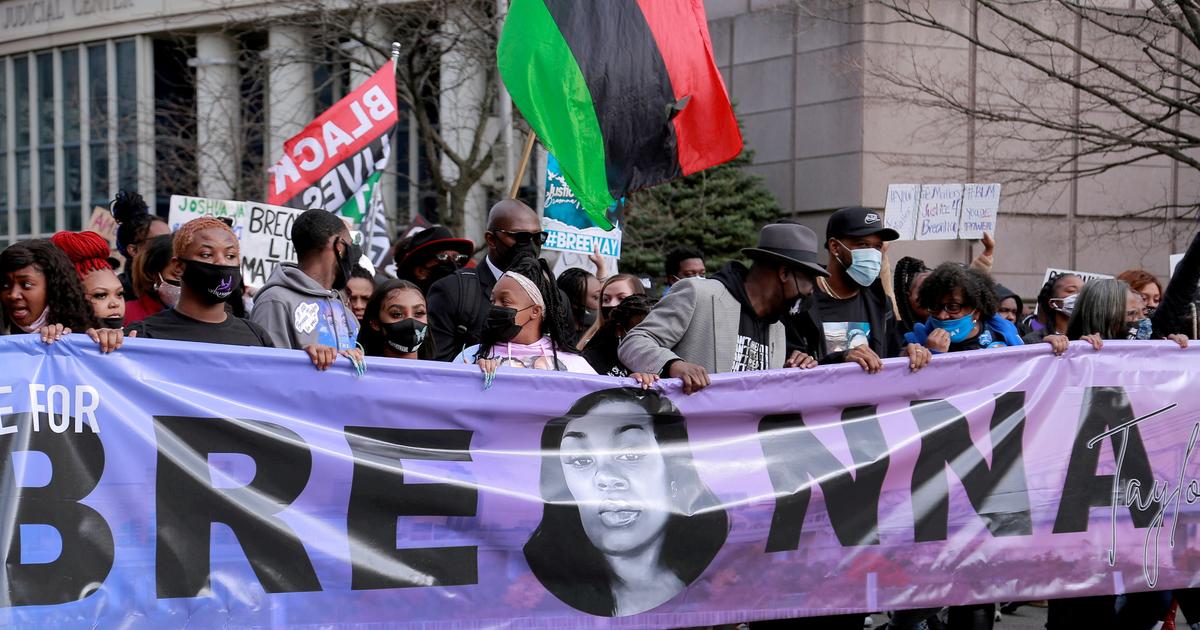 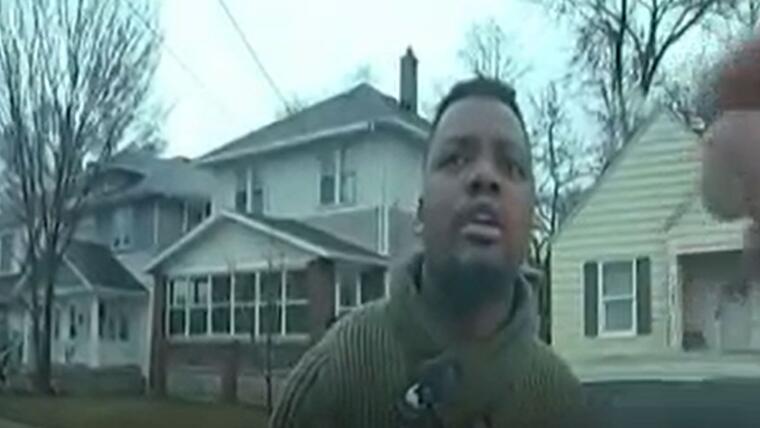 The Ministry of Education calls on the international community to help students in the areas of terrorist spread in Idlib to go out and take their exams
2022-05-25T12:48:12.784Z