Three soldiers killed in an attack north of Baghdad

Three Iraqi soldiers were killed Monday, January 24 in the explosion of a bomb as their patrol passed near the city of Kirkuk, north of...

Three Iraqi soldiers were killed on Monday (January 24th) in a bomb explosion as they passed their patrol near the city of Kirkuk, north of Baghdad, AFP learned from a military source.

A fourth soldier was injured in this attack which took place in the morning, south of Kirkuk, according to the same source.

It was not immediately claimed.

Friday, 11 Iraqi soldiers were killed in an attack against their base in the province of Diyala (east) and attributed to the jihadist group Islamic State (IS).

After a meteoric rise in power in 2014 in Iraq and neighboring Syria and the conquest of vast territories, the IS saw its self-proclaimed "

" waver under the blow of successive offensives in these two countries.

Read alsoIraq: in Baghdad, thousands of people gathered for the anniversary of Soleimani's death

" against the IS jihadists at the end of 2017. But they remain a threat and continue to carry out ad hoc attacks mainly against security forces.

The last major attack claimed by IS in Iraq targeted a market in the Shiite district of Sadr City in Baghdad in July 2021, which killed around 30 people. 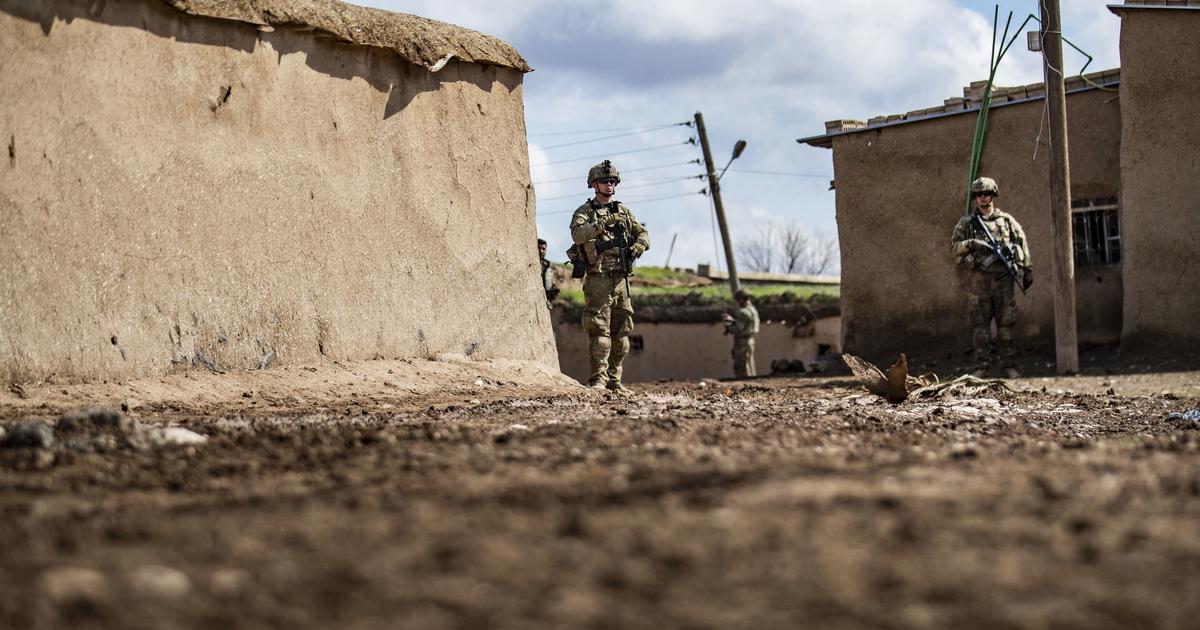 Iraq: two soldiers killed in an anti-terrorist operation near Baghdad 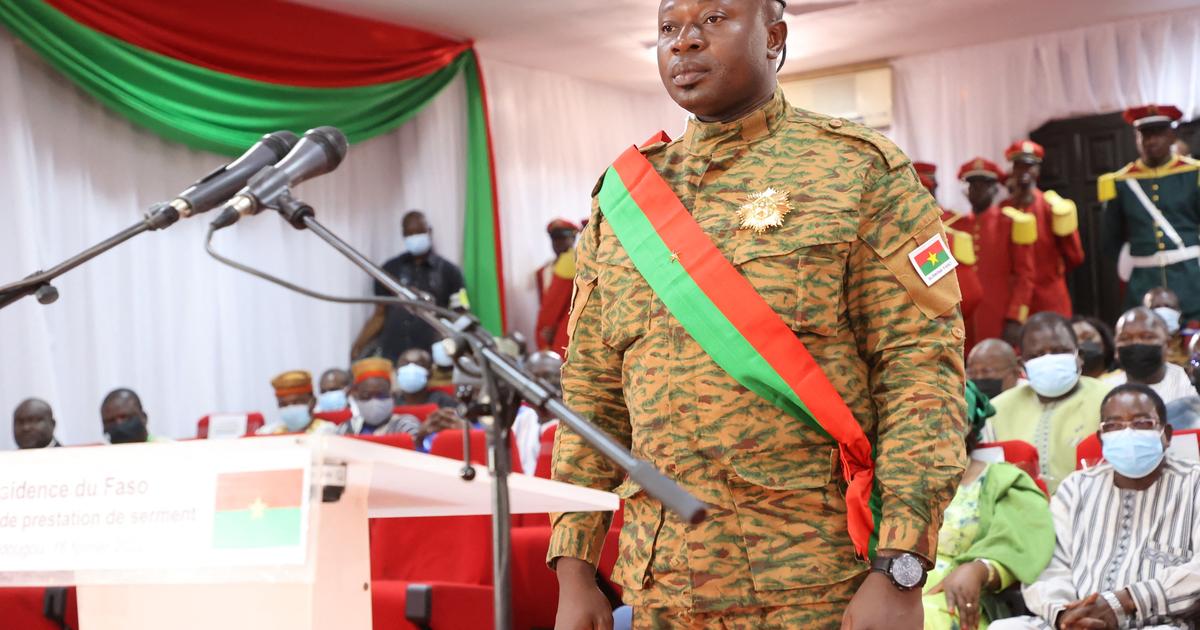