The CIA once tortured terror suspects in a secret prison near Vilnius. Now Lithuania wants to get rid of the property - including windowless and soundproof rooms in which one could "do whatever one wanted".

Aerial view of the building near the Lithuanian capital, Vilnius

Seen from the air, the property looks quite harmless, a large barn in north-east Vilnius surrounded by tall trees.

The special thing about it is what happened inside: The American foreign intelligence agency CIA used the building in Antaviliai as a secret prison between 2005 and 2006 - and tortured terrorist suspects there.

The building with its ten rooms is known as »Project No.

2” and known as “Detention Site Violet”.

Now the government of Lithuania wants to get rid of the property.

The government real estate fund, which manages assets no longer needed by the state, says it is preparing for the sale.

This is reported by the Reuters news agency and the British Guardian.

A price is not yet known, as it was said on Monday.

The real estate fund took over the building from the Lithuanian secret service, which held training sessions there from 2007 to 2018.

What the buyer gets

The property consists of ten rooms, some of which are windowless and soundproof.

It has its own electricity generator and water supply.

"It was a heavily guarded building where you could do whatever you wanted," says Arvydas Anusauskas, who led a 2010 Lithuanian parliament investigation into the site.

"We didn't find out exactly what was going on there."

What is clear, however, is that the CIA held terrorist suspects in solitary confinement in the building and exposed them to constant light and loud noise.

Only about two weeks ago it became known that Lithuania was paying 100,000 euros to Guantanamo prisoner Abu Subaida for temporarily allowing the CIA to lock him up in the facility near Vilnius.

Abu Subaida, whose real name is Zain al-Abidin Mohammed Hussein, is said to have been held in the secret prison from February 2005 to March 2006 and was also tortured.

The European Court of Human Rights (ECtHR) awarded the man compensation because Lithuania had broken European law by allowing the CIA to operate secret prisons and torture in the country.

The then US government around George W. Bush and the CIA had justified Abu Subaida's imprisonment and torture by saying that he was a leading figure in the terrorist group Al-Qaeda.

However, it later emerged that he was not part of the group.

Nevertheless, he has now been in prison for more than 20 years.

In addition to Abu Subaida, Chalid Sheikh Mohammed is said to have been an inmate of the prison near Vilnius.

He described himself as the mastermind behind the attacks on the World Trade Center in New York in September 2001. A third prisoner was reportedly Mustafa al-Hawsawi.

All three men are currently being held in the US detention center in Guantanamo, Cuba. 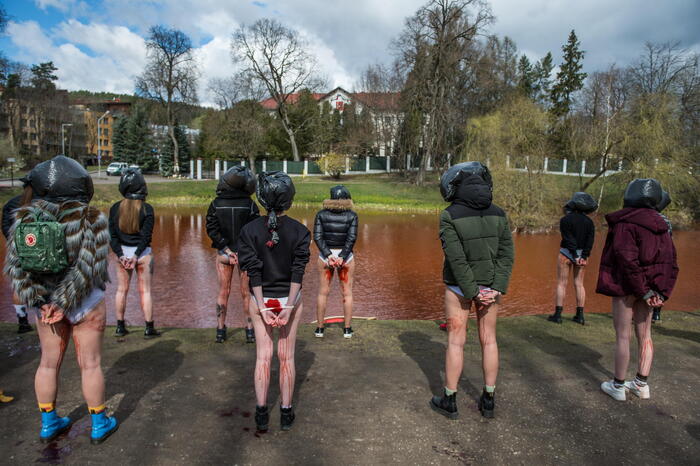 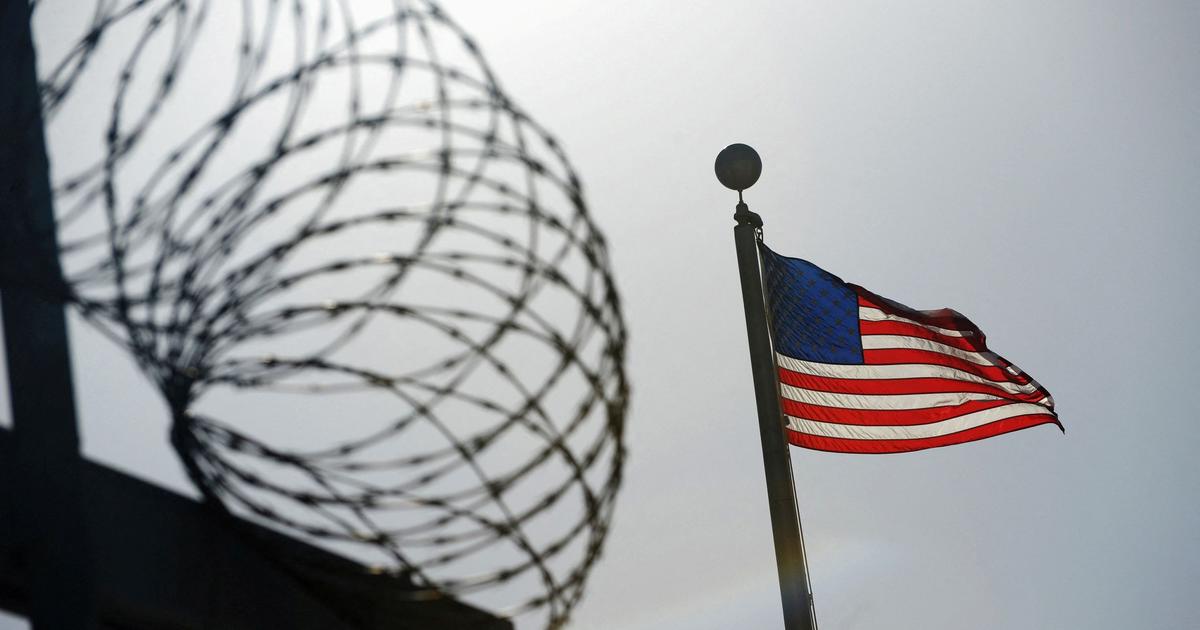 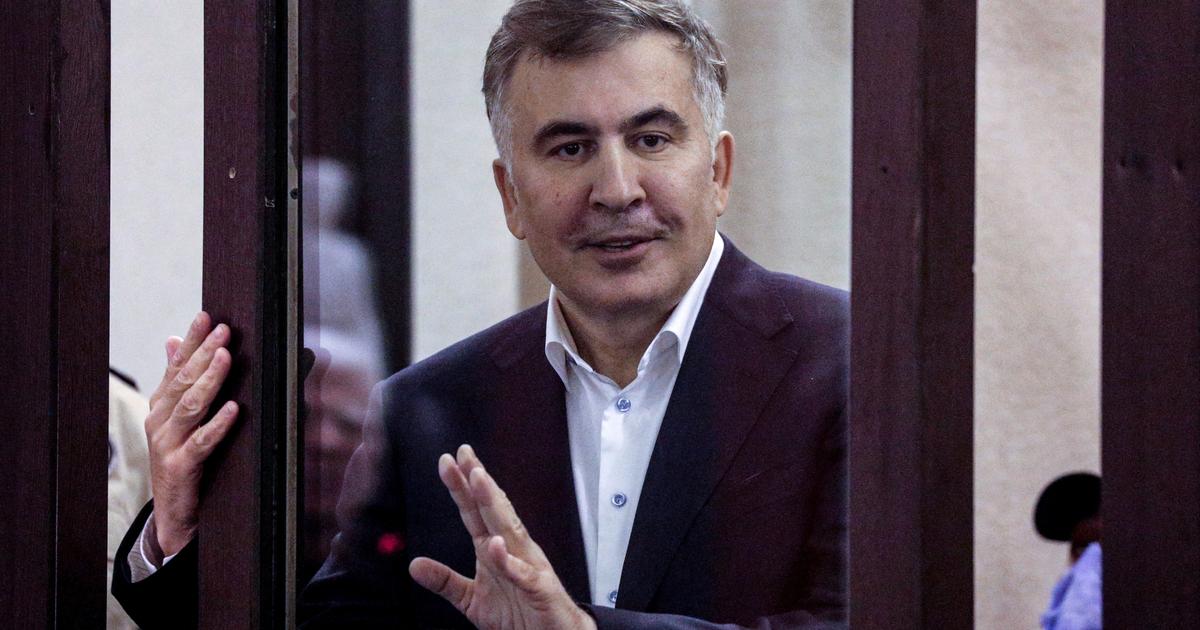 Georgia: the imprisoned ex-president victim of "torture", accuses his lawyer 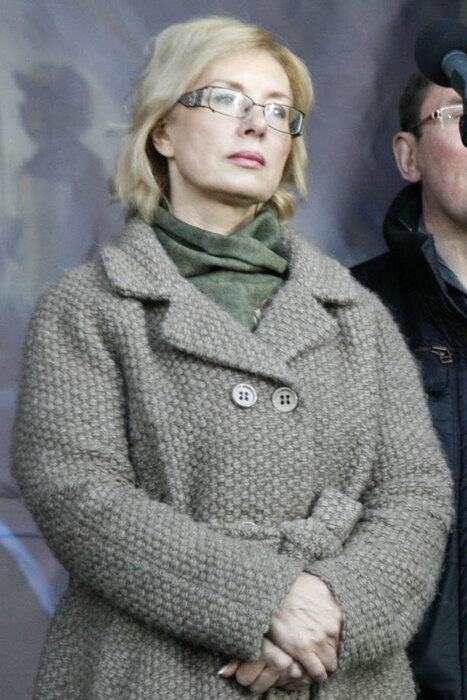 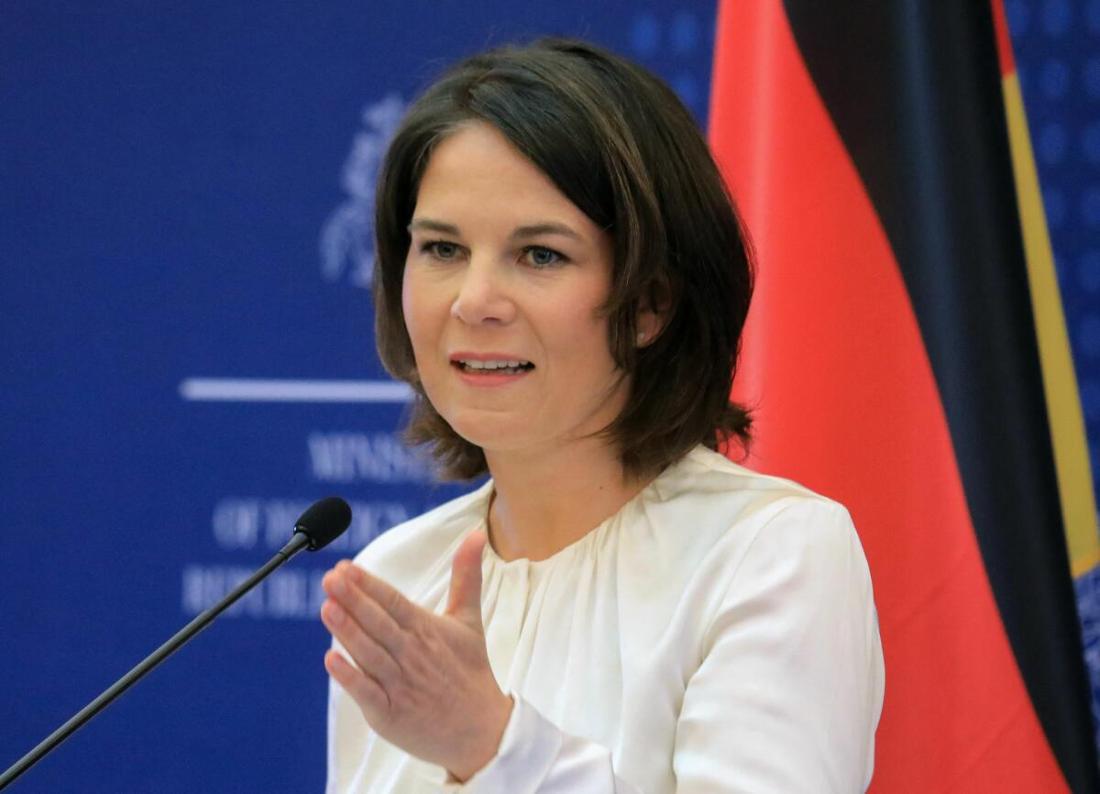 "Unacceptable": Baerbock assures Lithuania assistance in the conflict with China 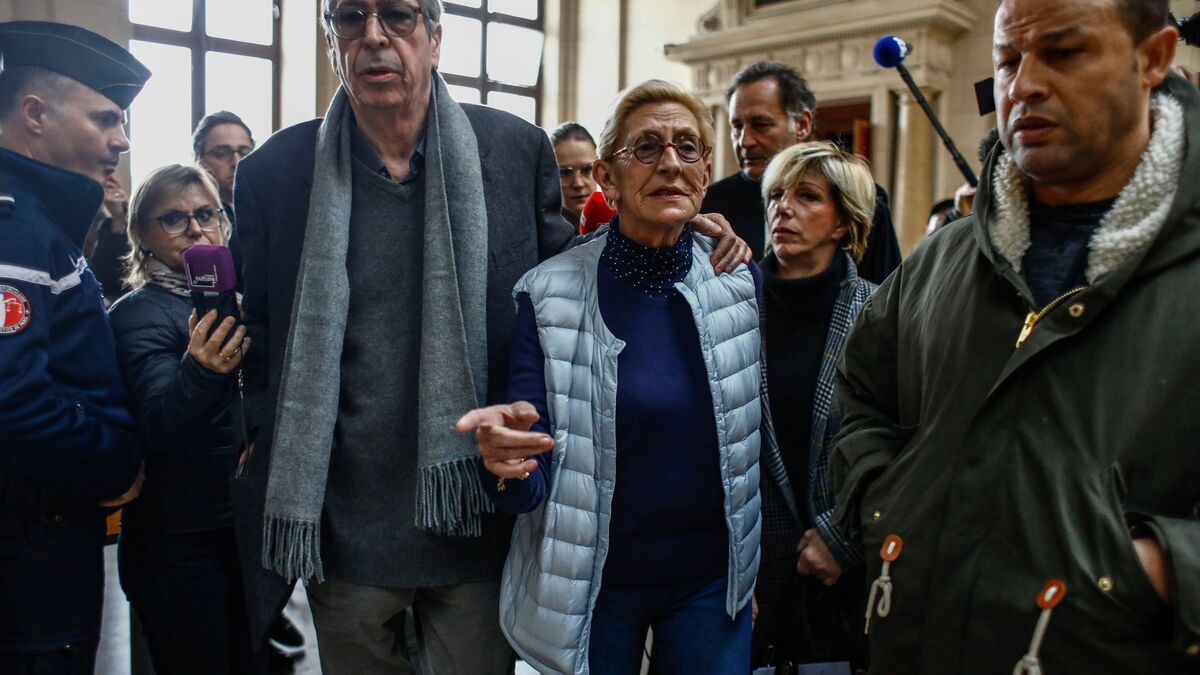 Patrick Balkany: a medical certificate to prove that his condition is "not compatible with his detention"