"It can't be true": car drivers destroy the König-Ludwig-Lauf run - police are looking for witnesses

"It can't be true": car drivers destroy the König-Ludwig-Lauf run - police are looking for witnesses Created: 01/25/2022, 11:48 am By: Verena Moeckl An unknown perpetrator destroyed the König-Ludwig-Lauf run in Oberammergau with his car. (symbol photo) © Cavan Images/imago Parts of the popular cross-country skiing route in Oberammergau and Ettal have been destroyed. Tire marks are evidence of

"It can't be true": car drivers destroy the König-Ludwig-Lauf run - police are looking for witnesses

An unknown perpetrator destroyed the König-Ludwig-Lauf run in Oberammergau with his car.

Parts of the popular cross-country skiing route in Oberammergau and Ettal have been destroyed.

Tire marks are evidence of the sabotage.

Now the police are investigating.

Oberammergau - The organizers of the traditional King Ludwig Run are appalled: tire tracks stretch for kilometers across their cross-country track in Oberammergau (Garmisch-Partenkirchen district).

"It can't be true," the club wrote on Facebook.

Unfortunately, many drivers still cannot distinguish a cross-country ski run from a road.

The indignation is great - also on the part of the Facebook community.

"Hopefully, this bulldozer should be determined based on the tire tracks, hefty penalties," says one user.

From another comes: "If someone is found, the annual operating costs for the bully should be charged." "Incredible something like that," comments another.

The König-Ludwig-Lauf, the largest cross-country race in Germany, will take place next week.

The trail team asks Facebook for information about who could have destroyed their cross-country ski track.

"Should someone have observed something in the Weidmoos, Mühlwald and Schattenwald area, we would be pleased if you contact us."

It was founded in 1968 and takes place in Oberammergau and Ettal in the Ammergau Alps Nature Park.

This year, winter sports enthusiasts can burn themselves out from February 3rd to 6th.

Registrations for this year's run are still possible online until February 2nd.

The section of the cross-country ski trail in Oberammergau.

The municipal administration of Oberammergau has now intervened. She informed the police that the trail was deliberately destroyed last weekend. According to the police, the perpetrator is still unknown. Costs of 750 euros were incurred for the restoration.

A man also took a spin on the cross-country ski run in Ettal.

In doing so, he willfully damaged the area behind the monastery hotel with his tractor, the Oberammergau Police Inspectorate said.

However, participants in a cross-country workshop held there managed to identify the driver and the license plate number of the tractor.

A complaint has now been filed against the driver.

He also has to answer for coercion, because he drove recklessly towards some cross-country skiers, so that they had to dodge.

In Ettal, the costs for restoring the trail amounted to 500 euros.

Police are asking for your help in finding the perpetrators

Please contact the Oberammergau police on 08822/945830 for relevant information.

You can read all the news from Garmisch-Partenkirchen here.

Most recently, three boys got stuck in the snow in Reit am Winkel because they wanted to drive up the ski slope in their cars. 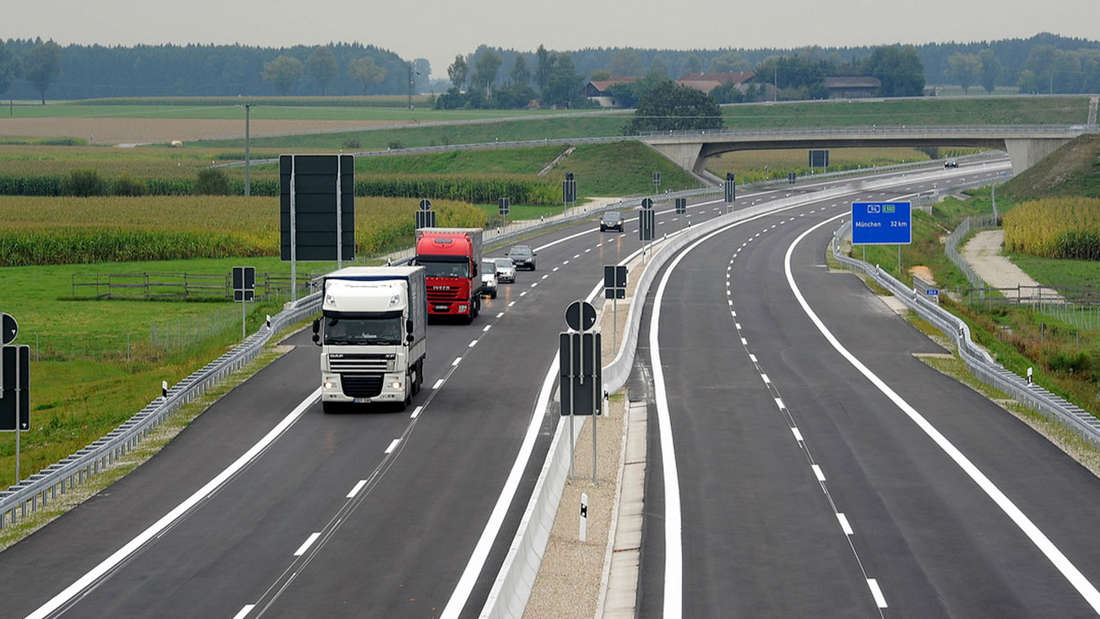 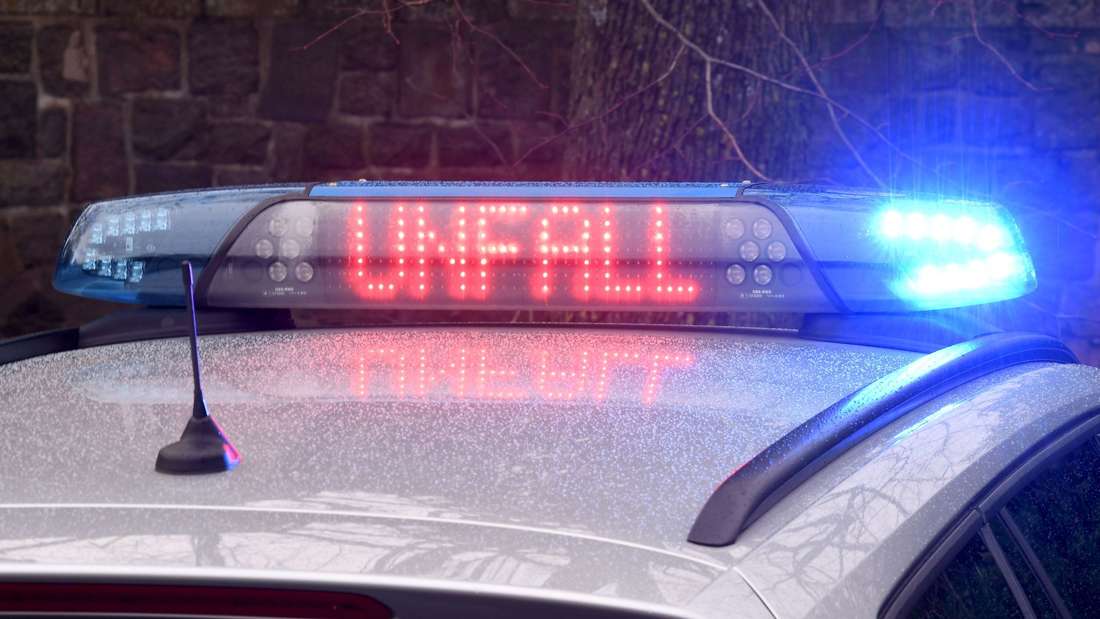 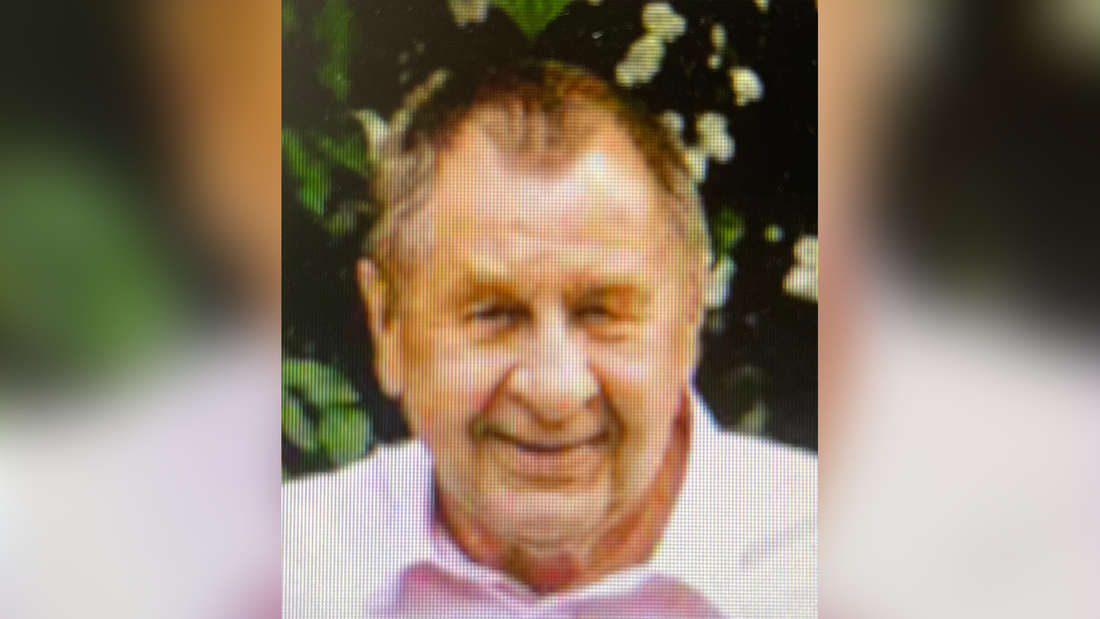 Missing in Lauf an der Pegnitz: the police are looking for 74-year-old Rolf K.&nbsp; 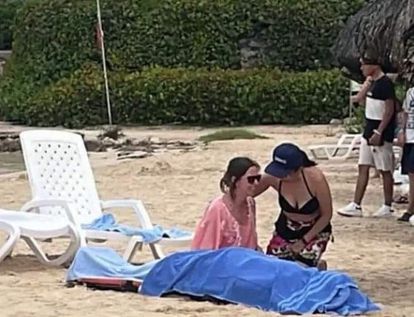 Compensation for Land Resumption・Part 1｜How to increase the owner's preferential compensation to ensure that public funds are used properly?
2022-05-13T00:42:50.513Z

Interview with Zha Yichao｜Reindustrialization needs to have Hong Kong characteristics and good policies, software and hardware will be in place
2022-05-13T00:13:08.772Z

She was handing out cookies to soldiers and there was an explosion: Survivor of Russian attack describes how she was rescued
2022-05-13T00:07:02.062Z

The Hong Kong Observatory cancels the amber rainstorm warning and the HKEAA announces that the HKDSE examination held in the morning will continue as usual
2022-05-12T23:48:56.286Z

Lviv promotes a housing project for those displaced by the Russian invasion; is intended for women with children and the elderly
2022-05-12T22:55:23.183Z