In recent years, the Hong Kong government has been determined to develop innovation and technology, and to build Hong Kong into an innovation and technology center. Ip Shing-fai, Chief Executive Officer of the Hong Kong Applied Science and Technology Research Institute (ASTRI), announced today (25th) a number of development plans, including opening a new building in the Greater Bay Area. 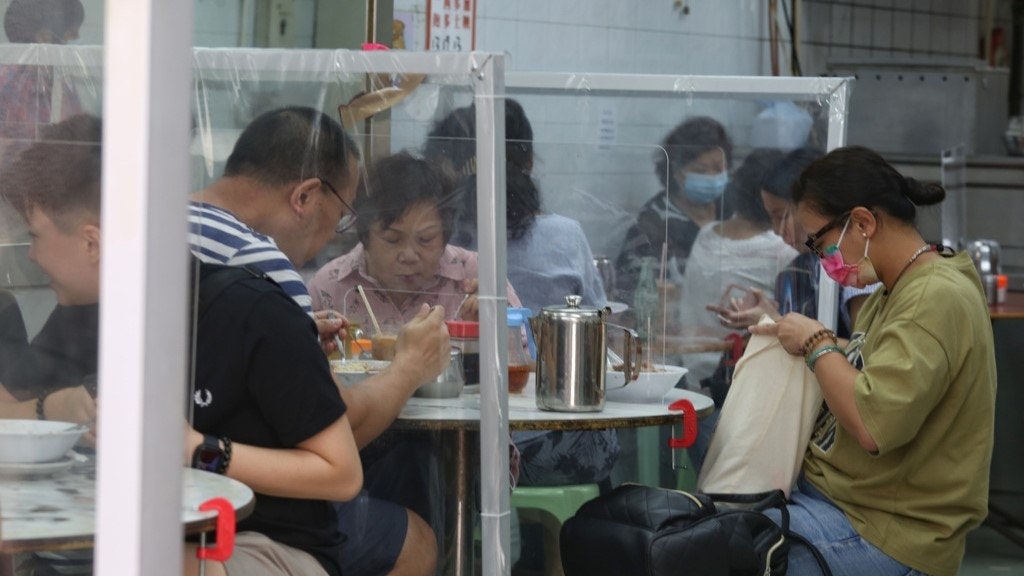 He believes that Hong Kong's advantage lies in its unique international status, including the common law system and one country, two systems, which can become a bridge between foreign countries and the mainland, and appeals to young people to look at long-term development: "It doesn't matter that a startup company will suddenly develop, and the success rate of startup companies The

ASTRI has recently cooperated with Standard Chartered Bank, Ping An OneConnect Bank, OpenRice, etc. to launch a federated learning system, which can make analysis and projections without sharing individual company data, and help SMEs get loans.

Since taking office in October last year, Ye Chenghui has led the team to formulate an innovation and technology plan for the Greater Bay Area, and the preparatory work has begun.

He believes that with only about 7.5 million people in Hong Kong, it is difficult to create unicorn companies, and it is even more difficult to develop innovation and technology alone. Therefore, Hong Kong must attract talents from the mainland and overseas to help the development of innovation and technology: "The rest of scientific research depends on Hong Kong's own technology, and it is not enough to rise above the world. to be at the top.”

Ye pointed out that students can learn central bank digital currency, federated learning system, artificial intelligence analysis system, chatbot and other knowledge in the above institutions.

He revealed that the response was overwhelming last year, with more than 2,000 applicants, and half of the applicants for the current scheme are international students.

As for future development plans, although ASTRI currently has an office in Nanshan, Shenzhen, it plans to enter the Futian Science Park branch in Shenzhen as its headquarters, which will be available for lease by the end of this year. , Prioritize the development of integrated circuits and 5G communication projects.

In addition, ASTRI also plans to set up a center in the Lok Ma Chau Loop, which will focus on the development of smart healthcare, smart manufacturing and financial technology.

However, the Loop will not be opened until 2024, and there is no specific plan for the time being.

Since taking office in October 2021, Ye Chenghui has led the team to formulate plans for the expansion of innovation and technology in the Greater Bay Area, and preparations have also begun.

Ye Chenghui hopes that the Academy of Science and Technology can promote the commercialization of technology.

Among them, commercialization is mainly based on fintech, such as the GPS tracking technology of the Hospital Authority, the digitalization of blockchain in the New World, and the AI ​​management of the retail industry.

Ye Xu revealed that the Academy of Science and Technology has recently cooperated with Standard Chartered Bank, Ping An OneConnect Bank, OpenRice, etc. to launch a federated learning system to help SMEs take out loans without sharing data.

For example, in the past, restaurants borrowed money from banks and only checked their financial status, but through this system, scores can be calculated through the online positive and negative rating ratio, the restaurant's payment system, and logistics and transportation.

However, in recent years, a trade war and a chip war broke out between the mainland and the United States. There are also reports that the national security law and the Hong Kong government's strict "zero" epidemic prevention policy have led to foreign investment being considered to leave Hong Kong. Asked whether the above factors will affect Hong Kong's ability to attract talents .

Ye does not comment on the Hong Kong government's epidemic prevention policy, but thinks that it has little impact. "Talents won't stop developing in Hong Kong just because they wait for the 21st. Clearing it up and not clearing it has nothing to do with talent and Hong Kong."

Yip also pointed out that Hong Kong's advantage lies in its unique international status, including the common law system and one country, two systems, which can serve as a bridge between foreign countries and the mainland.

In addition, he also added that some universities in Hong Kong are ranked high, on par with Peking University and Tsinghua University, and they have established stations in the mainland, which is believed to be able to attract talents from the mainland to Hong Kong.

When it comes to developing Hong Kong's I&T talents, Ip believes that young people in Hong Kong are reluctant to pursue further education in technology, and the number of relevant doctoral students is small and lacks resilience.

He appealed to young people to develop long-term and keep seeking progress to gain experience, "It doesn't matter if a start-up company suddenly develops, the success rate of start-up companies is very low."

Ye also pointed out that in the past, he traveled around the world to work, but because he was rooted in Hong Kong and hoped to contribute to Hong Kong, he served as the Belt and Road Commissioner after returning to Hong Kong.

He hopes that Hong Kong's technology can reach the top position in the world, and I&T will become the third pillar of the industry besides finance and real estate.

"I hope to continue to contribute to Hong Kong in the next 15 years. If the next generation (international students) return to Hong Kong to do science and technology, I will be very happy."

ASTRI conducts first Internet of Vehicles road test in Shatin to aid research on amendments to ease the application of unmanned vehicles ASTRI launches smart city talent program to relieve industry's hardship of talent In 21 years, 30 internships were set up. The monthly salary was more than the director of the WanAS Academy of Sciences. The director of the Academy of Sciences was involved in approving 540,000 orders from his wife and friend's company. Public officials were convicted of misconduct 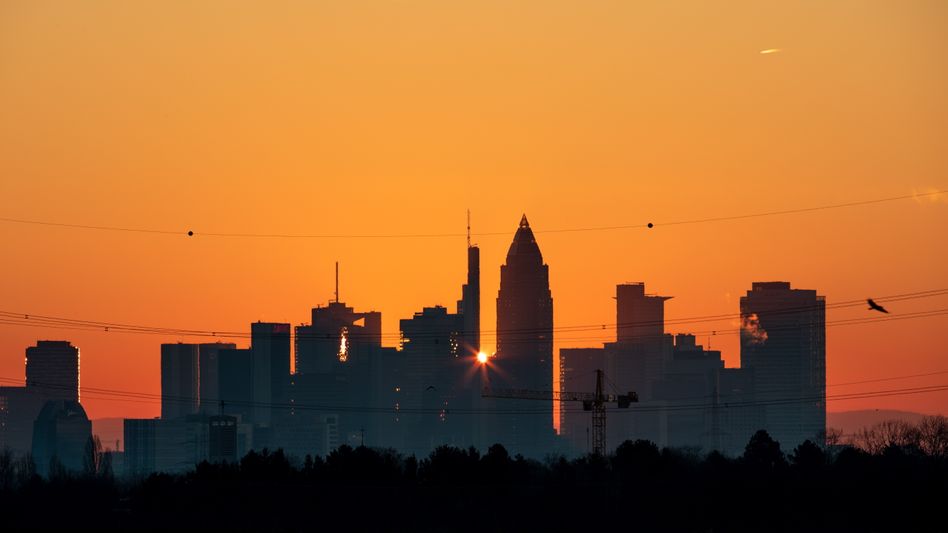 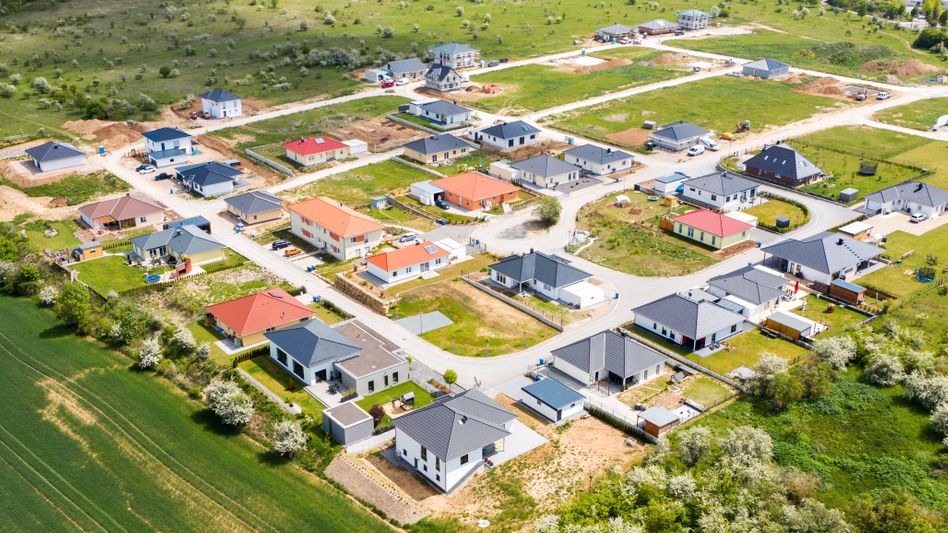 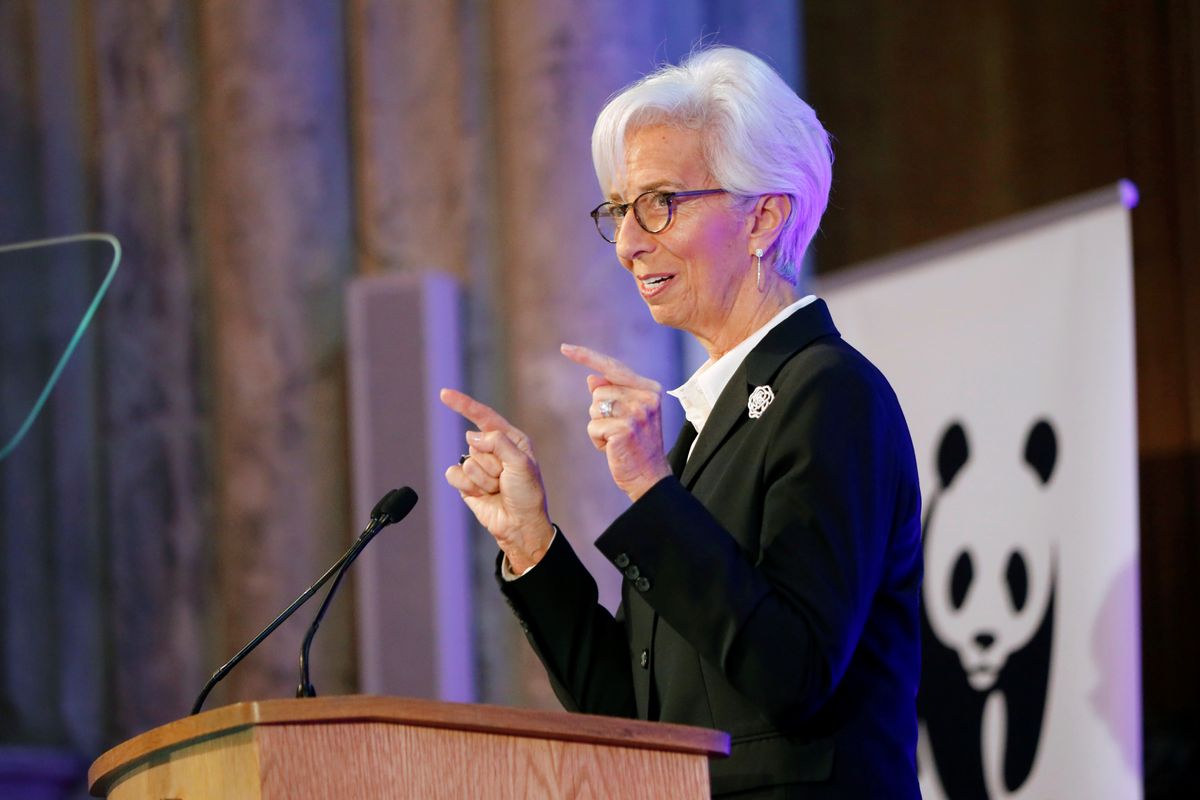 The ECB forces the green turn of the bank

Visco, growth cuts the debt but rigor on the accounts 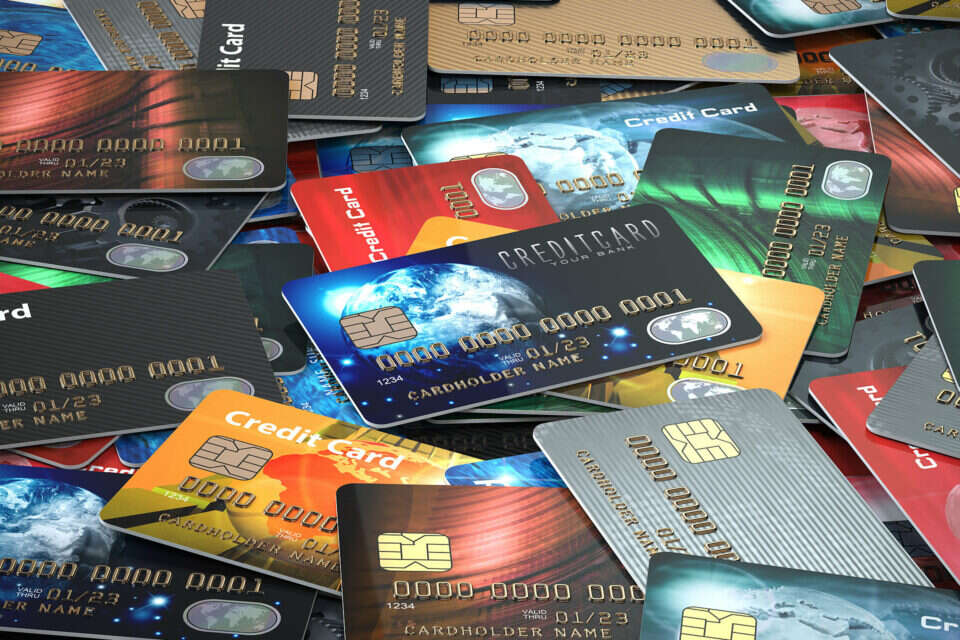 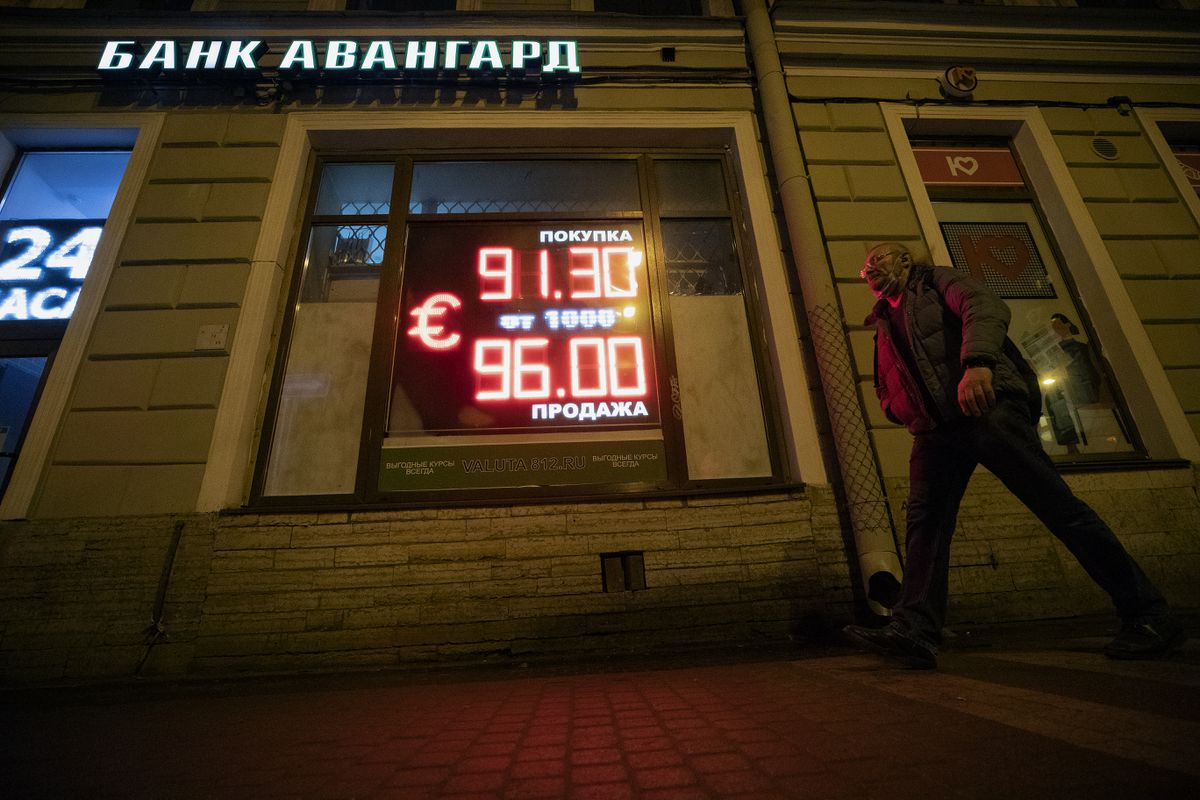