At Brauneck and Blomberg: Rescuers on the weekend in continuous operation

At Brauneck and Blomberg: Rescuers on the weekend in continuous operation Created: 01/25/2022, 11:00 am By: Melina Staar The injured were transported away with a Skidoo and an ambulance © Bergwacht There was a lot to do for the mountain rescue services in the region last weekend. Numerous skiers suffered shoulder and knee injuries at Brauneck. And there were also tobogganing accidents on the B At Brauneck and Blomberg: Rescuers on the weekend in continuous operation

There was a lot to do for the mountain rescue services in the region last weekend.

And there were also tobogganing accidents on the Blomberg.

- The Lenggries mountain rescue service had to go out on numerous missions at the weekend.

The reason was the weather conditions: "Poor visibility and large amounts of fresh snow," sums up operations manager Christoph Brenninger.

21 skiers were injured on Saturday and Sunday.

She had fallen and was between the Ahorn chair exit and the mountain station of the Brauneck Bahn.

The injured person was difficult to talk to and complained of severe shoulder pain.

The commander called for an ambulance, because of the poor visibility no helicopter could fly.

"Under better circumstances, some of the patients would have been transported by air," says Brenninger.

The Tölz mountain rescue emergency doctor made his way to the injured person in the gondola, while the rescuers transported the woman to the gondola exit with the Skidoo.

The emergency doctor found that the woman had broken her upper arm and probably dislocated her shoulder.

The patient kept losing consciousness and was taken down to the valley with the Akja, accompanied by the emergency doctor.

She was taken to the hospital by ambulance.

The high number of almost identical shoulder injuries was unusual – five in total.

There were a few knee injuries on Saturday.

Not only injured skiers called for the helpers.

On Saturday, a tobogganist injured his foot slightly.

Another tobogganing accident happened on Sunday around 2 p.m. in the lower area.

"Here there was a suspicion of an arm fracture," says Stahl.

There was a lot going on on the Blomberg, but the conditions for tobogganing were actually ideal.

"It wasn't icy." The accidents were more likely due to the fact that the tobogganists were not practiced.

The toboggan lift near the Blomberghaus is very well received.

Luckily, says Stahl, there have been no mountain rescue missions there so far. 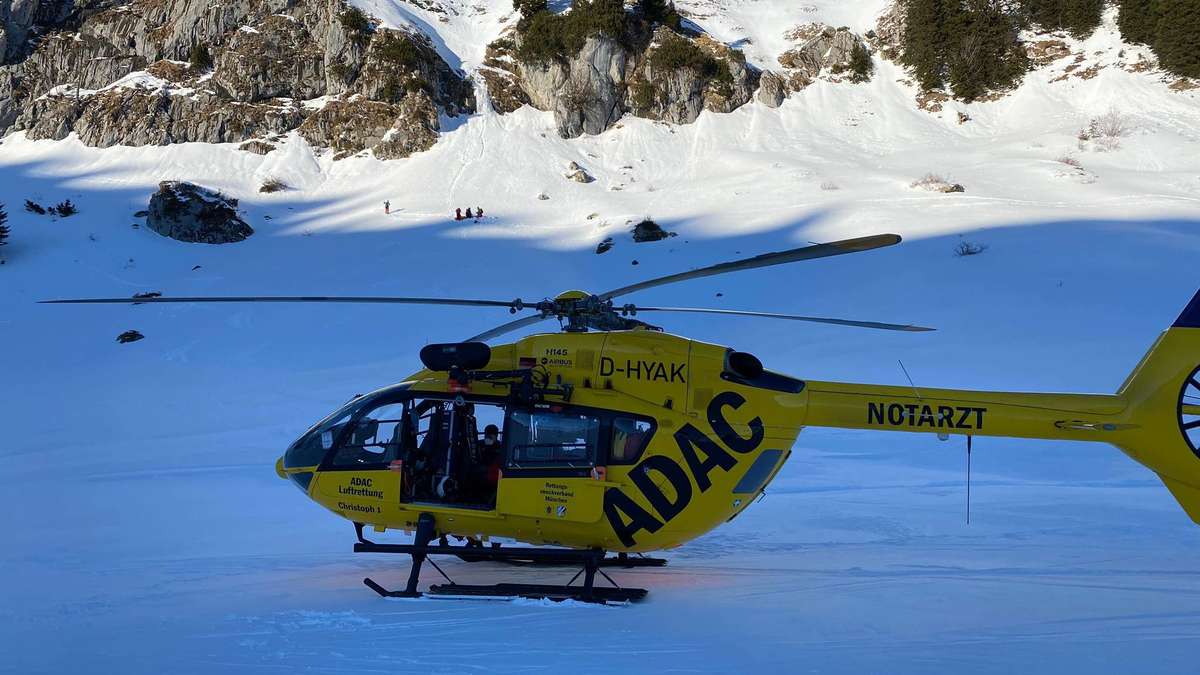 Mountain rescue service at Brauneck: More than 20 missions over the weekend 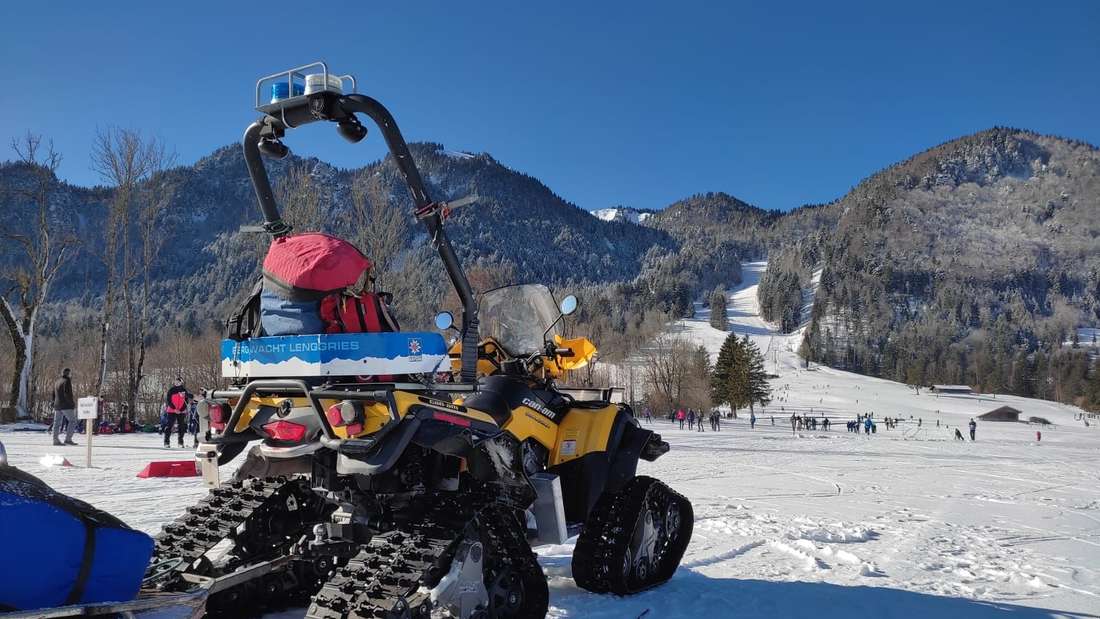 Lenggries: 27 missions for the mountain rescue service in two days 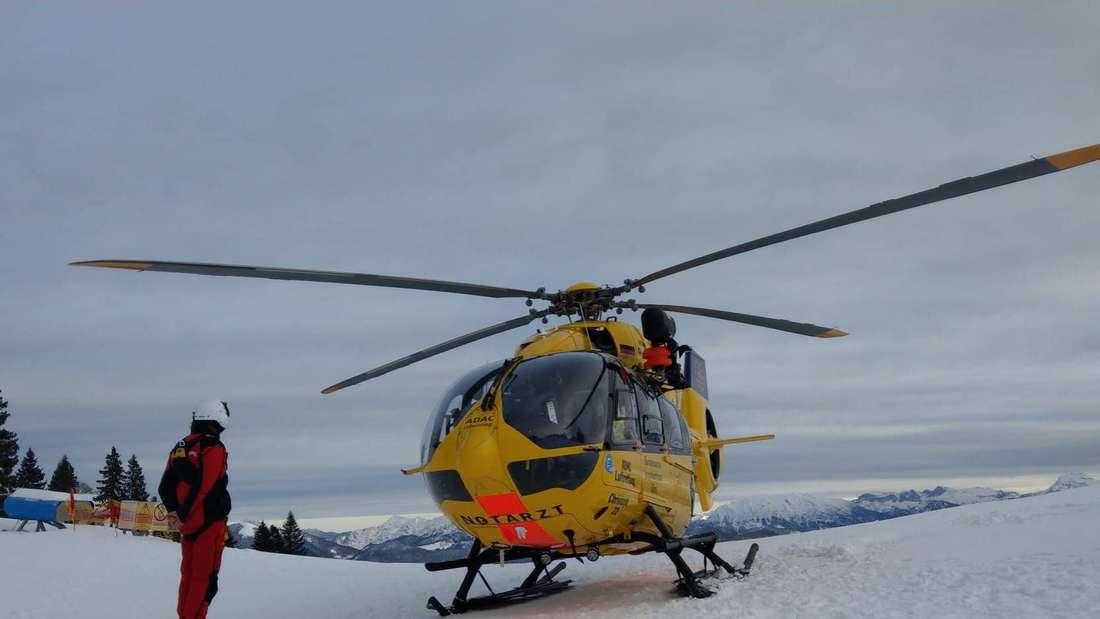 Skier at Brauneck crashes into a 15-year-old and then into a tree: resuscitation on the slopes 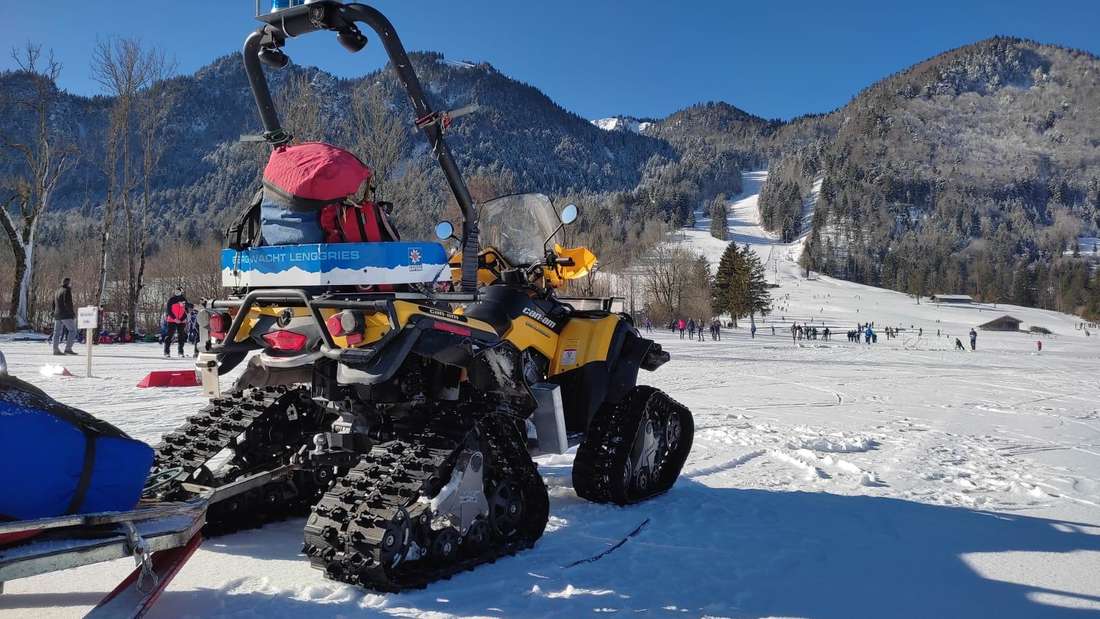 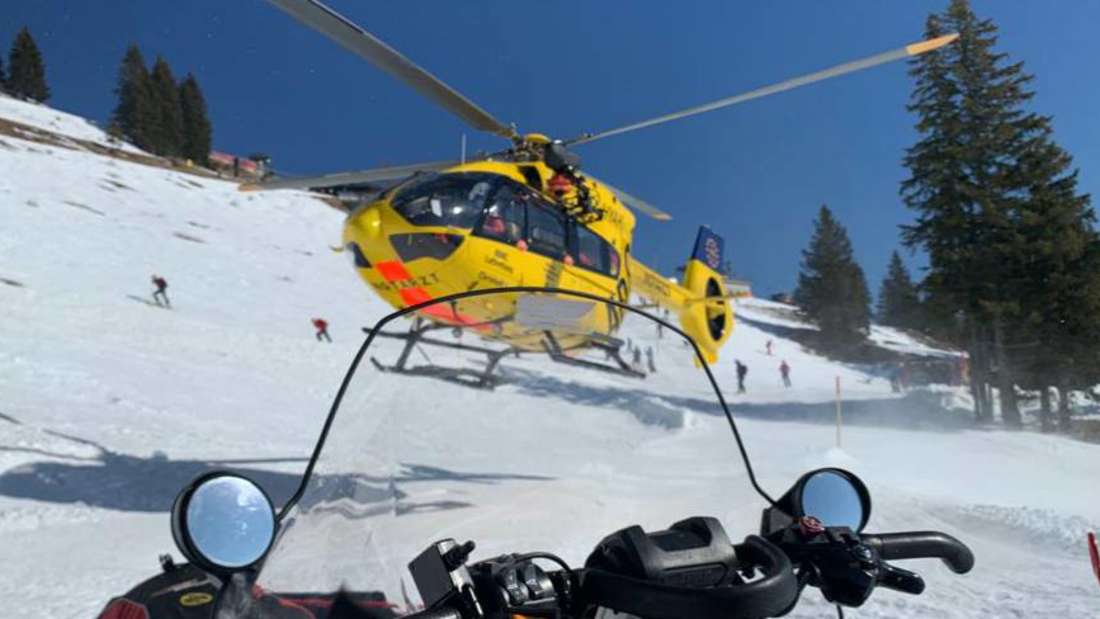 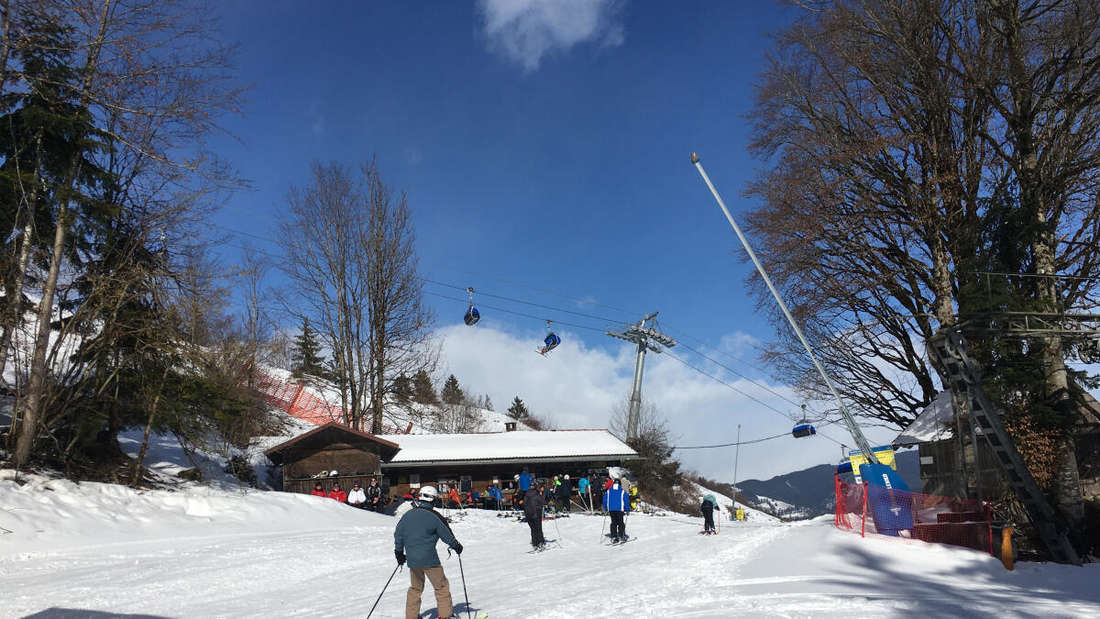 Winter sports fans still get their money's worth here 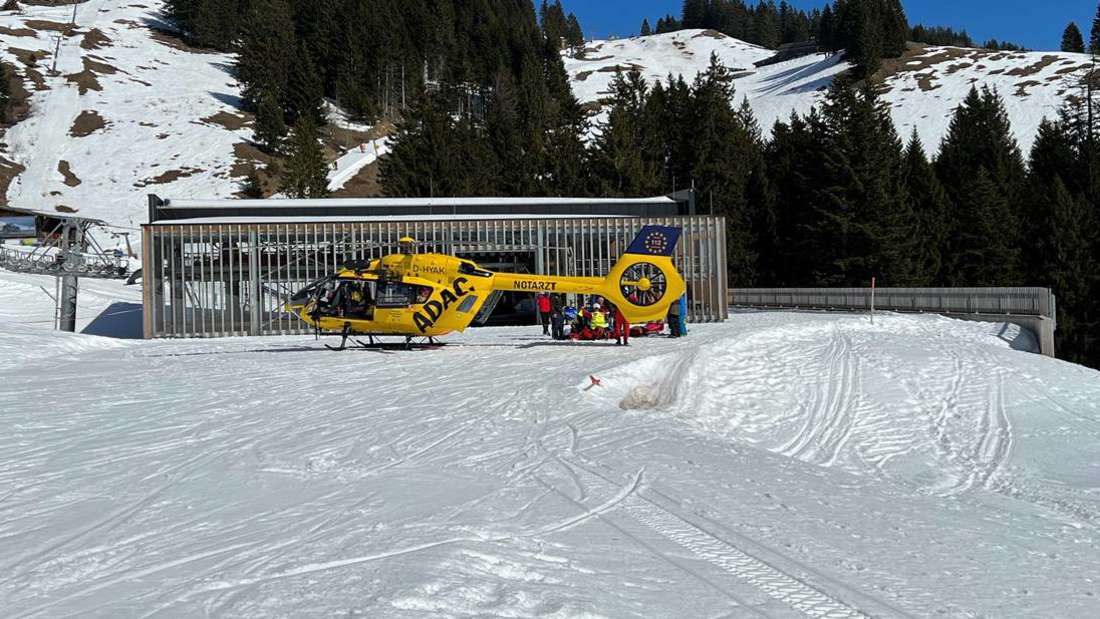