After arresting President Roch Marc Christian Kaboré, putschist soldiers appeared on television on Monday to confirm that the army "had assumed its responsibilities". 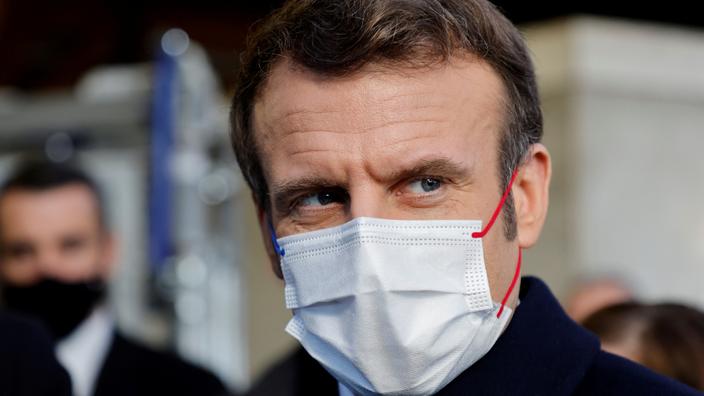 Emmanuel Macron condemned the coup d'état in Burkina Faso on Tuesday, January 25, where soldiers announced that they had ousted the head of state Marc Roch Christian Kaboré from power, whose UN calls for "

Read alsoAfter Mali and Guinea, Burkina Faso in turn targeted by a coup

I had initial discussions with the leaders of the region, I will have some in the coming days

”, declared Emmanuel Macron on the sidelines of a trip to Limousin.

Very clearly, as always, we are alongside the regional organization that is ECOWAS

to condemn this military coup 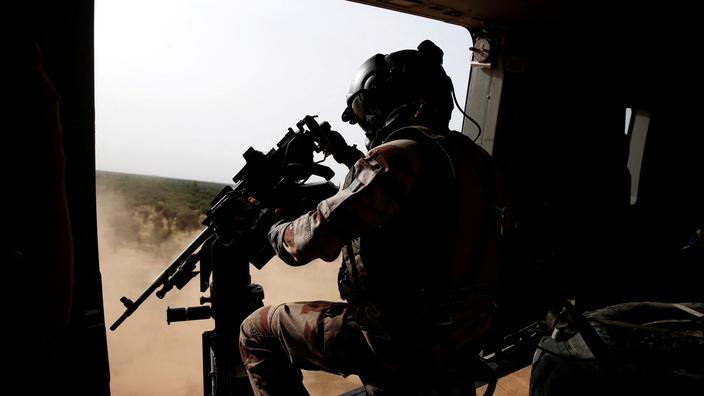 Burkina Faso: 40 jihadists involved in the attacks in Benin killed by the French army 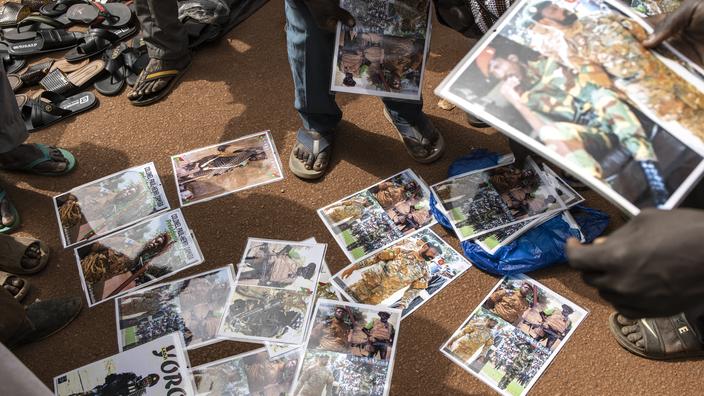 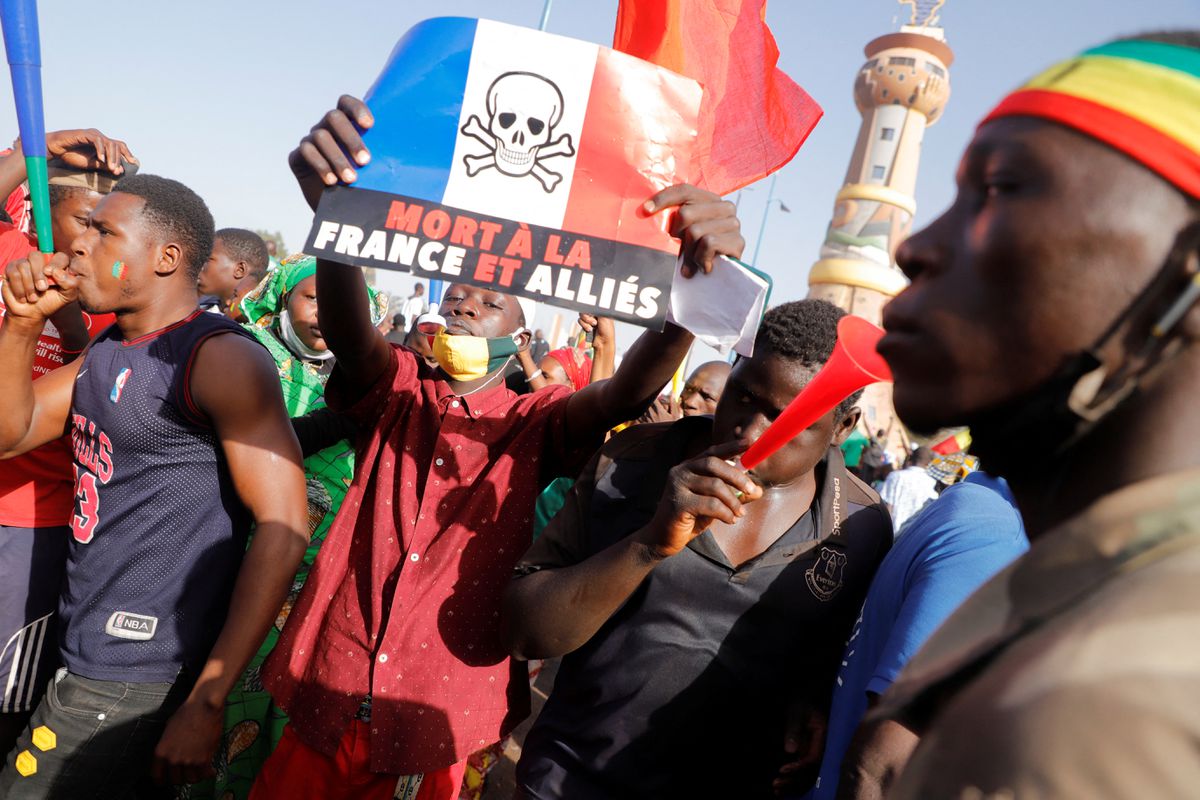 France tries to avoid its Afghanistan in Africa 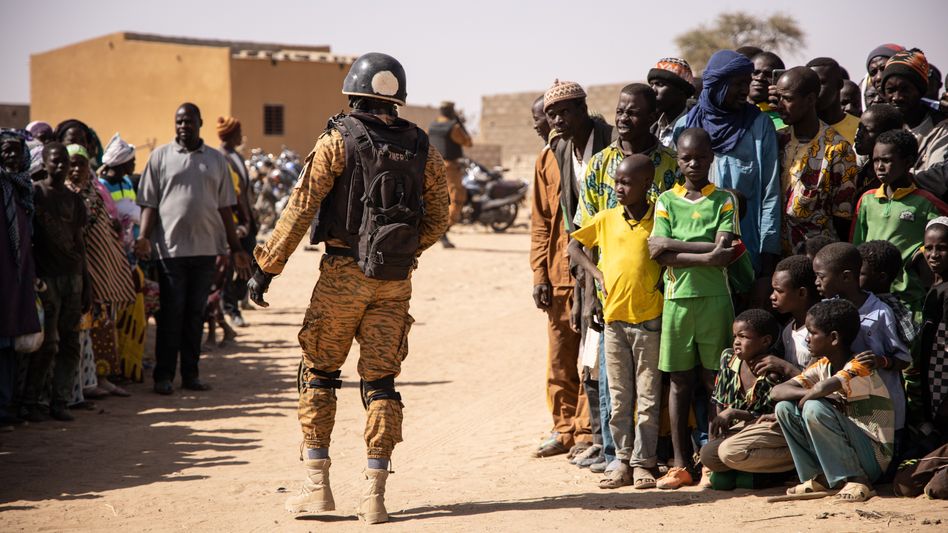 Burkina Faso: More than 1.7 million people have fled within the country 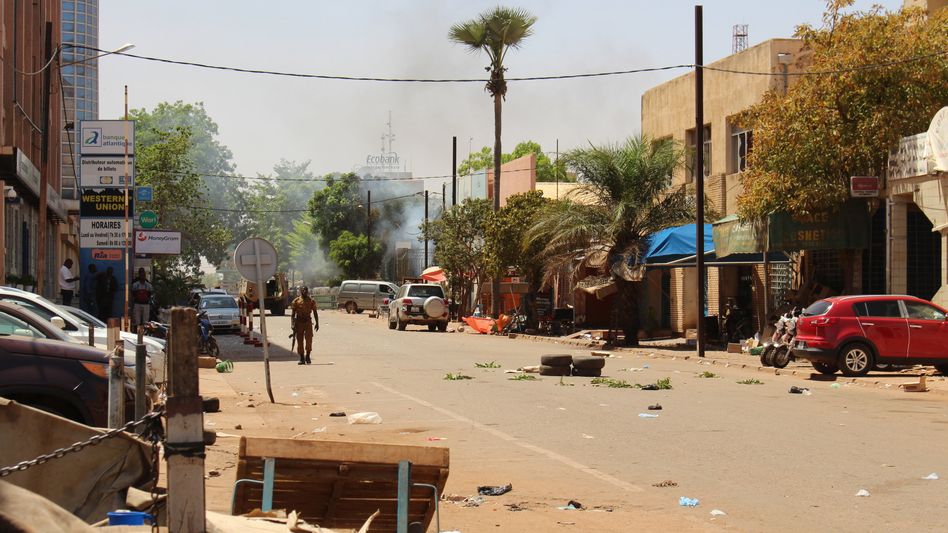 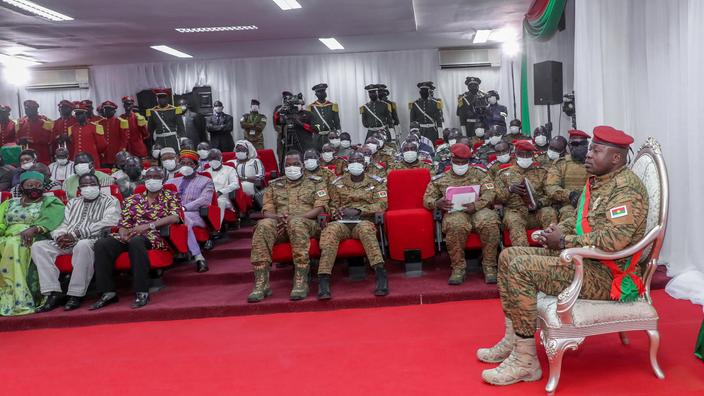 Burkina: death in Paris of the President of the Constitutional Council 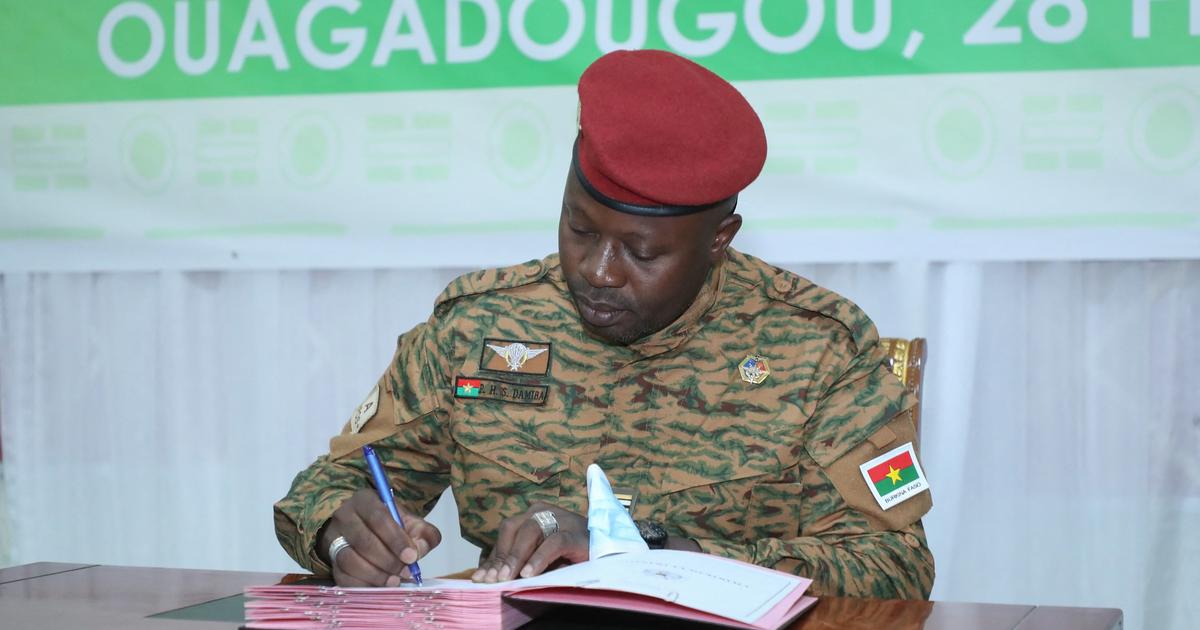 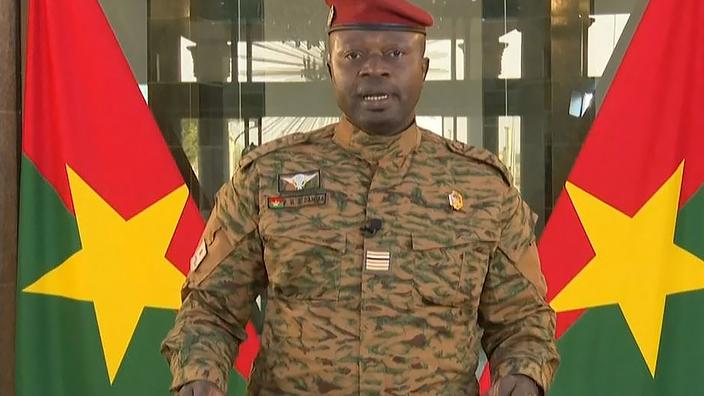