Colombia: a dissident Farc leader killed during a military operation

One of the main leaders of the dissident factions of the Revolutionary Armed Forces of Colombia (Farc) was killed during a military operation... 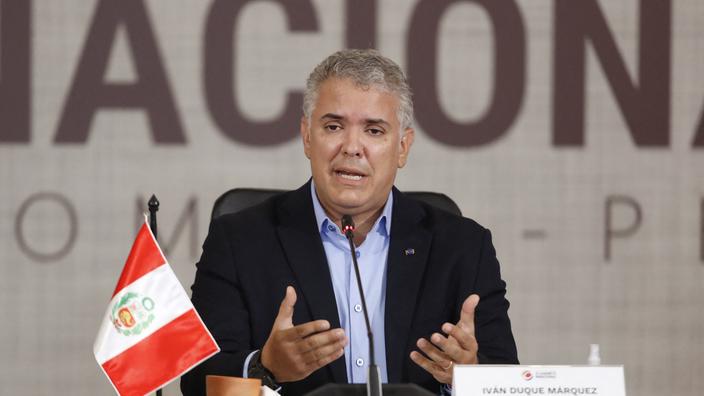 One of the main leaders of the dissident factions of the Revolutionary Armed Forces of Colombia (Farc) was killed during a military operation in the south-west of the country, President Iván Duque announced on Monday (January 24th). Euclides España, known under the pseudonym of Jhonier, has been

to "one of the most important blows"

dealt to these dissident factions of the former Marxist guerrillas who had stood aside of the 2016 peace process. The Colombian government had promised a reward of 755,000 dollars (about 667,000 euros) to those who would locate Jhonier, who was also wanted by the United States.

Jhonier, whose age is unknown, was killed in an operation carried out by the army with the support of the police in the municipality of Tacueyo, in the department of Cauca, according to the authorities.

“We used cutting-edge intelligence technology ... and our best troops so that they could advance mostly at night, and that's how today around three o'clock in the afternoon we have succeeded in neutralizing this symbol of evil”

, declared General Luis Fernando Navarro, the head of the army, who accompanied President Duque during his declaration.

About 2,500 fighters, without a unified command, rejected the peace agreement signed in November 2016 between Farc and the government which led to the disarmament of about 7,000 rebels.

They continue to operate in the country, funding themselves through drug trafficking, illegal mining or extortion, according to Colombian intelligence services. 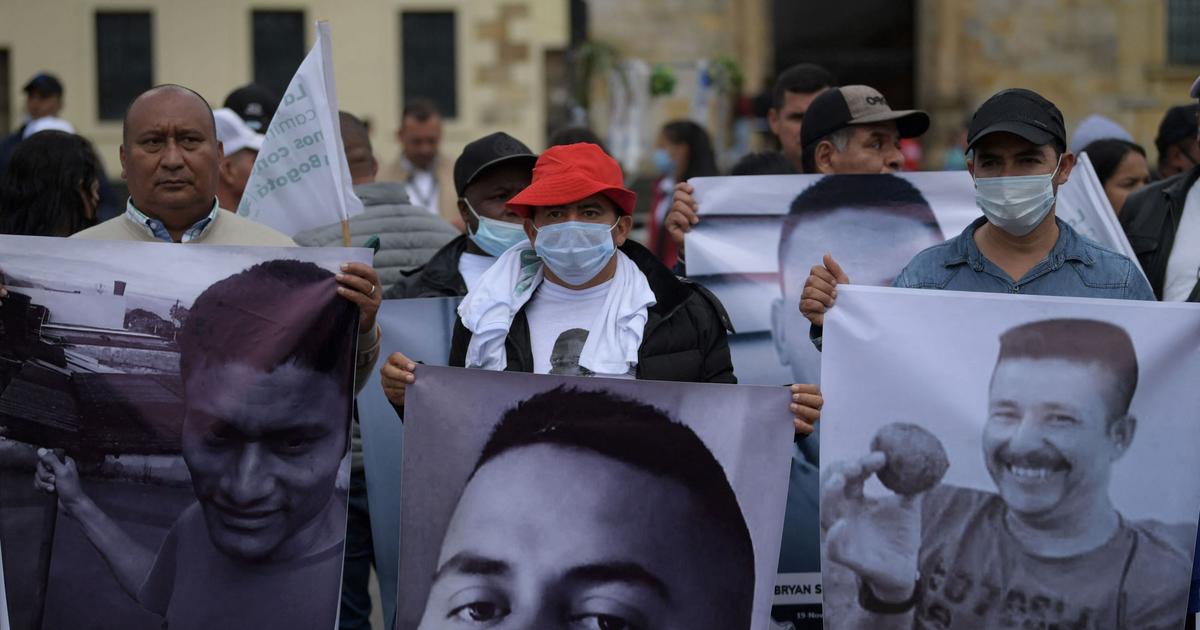 Colombia: civilians would be among the 11 killed presented as guerrillas by the army 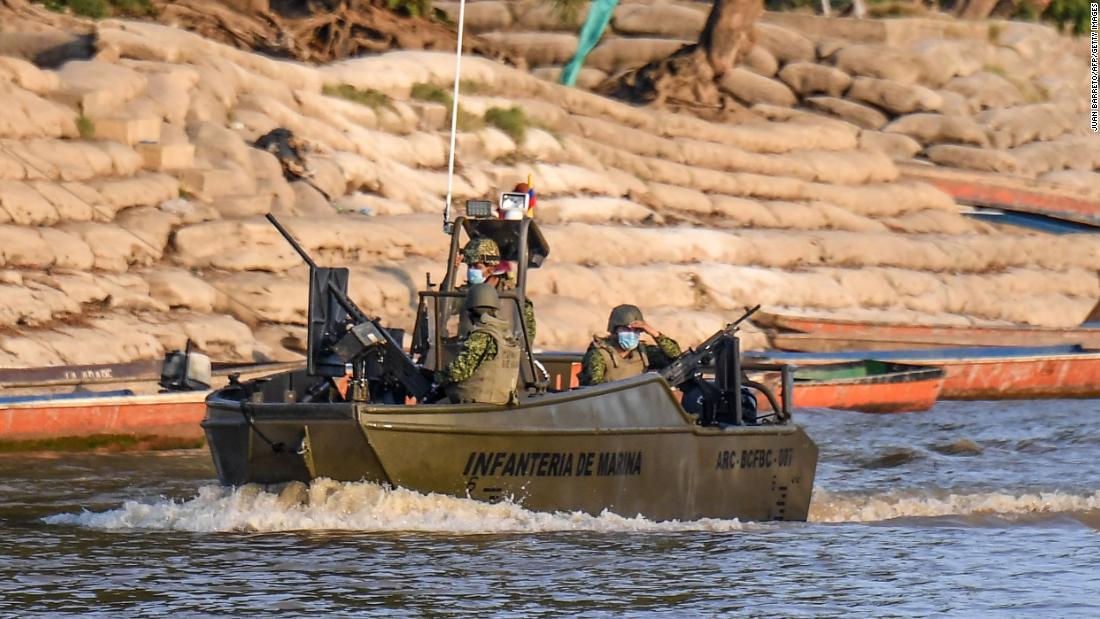 Colombia: Why is violence on the rise?

Colombia: an attack against a military base kills two 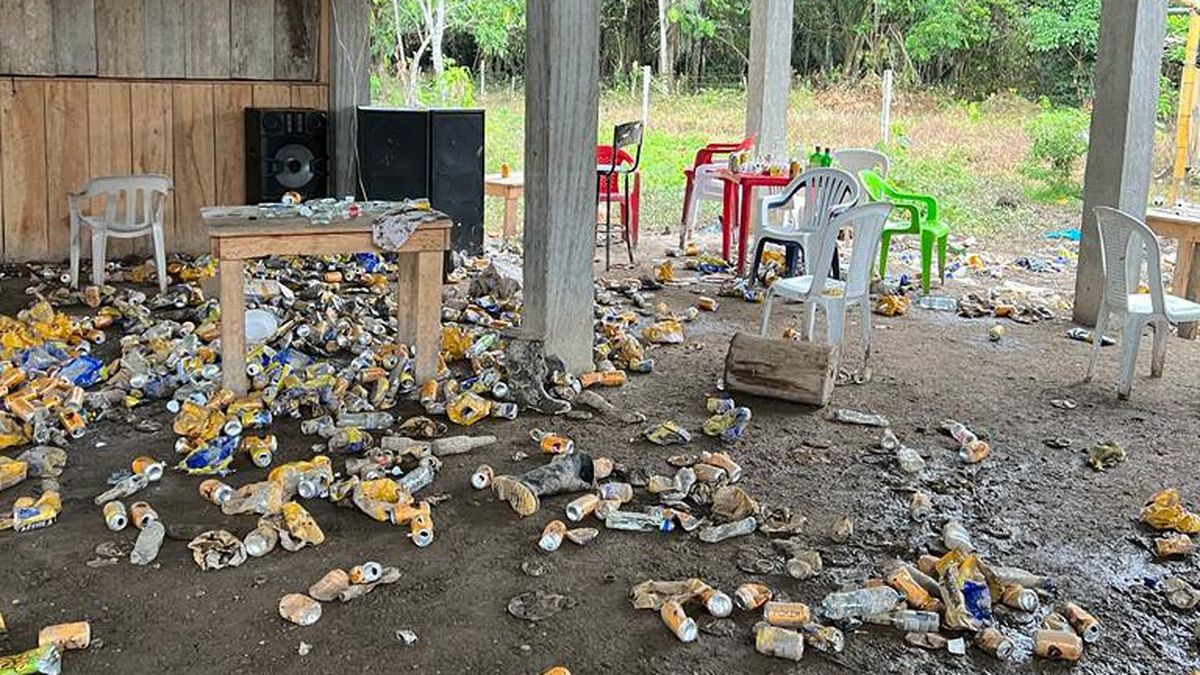 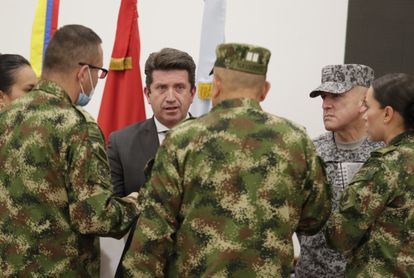 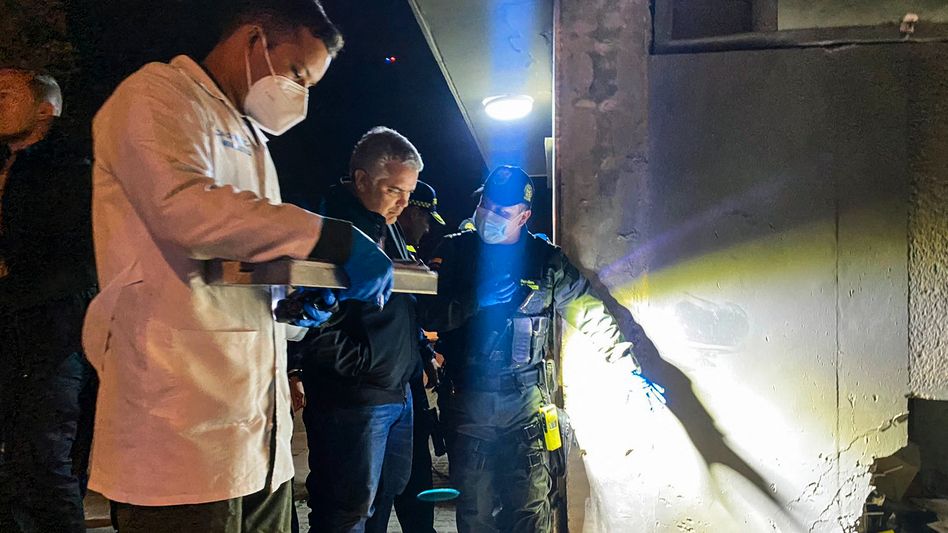 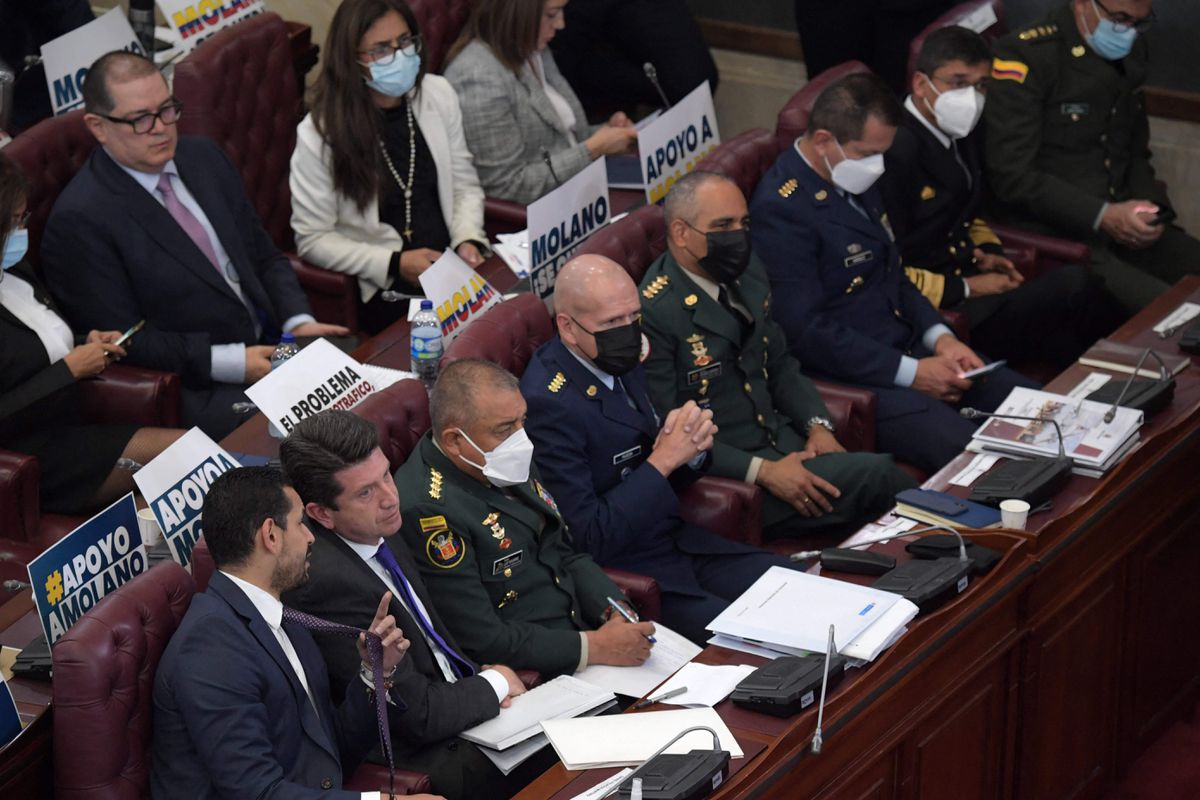