Corona rules: Recovered status in the Bundestag is still valid for six months

In mid-January, the Robert KOch Institute reduced the recovered status from six to three months. However, the new regulation does not apply to the Bundestag. 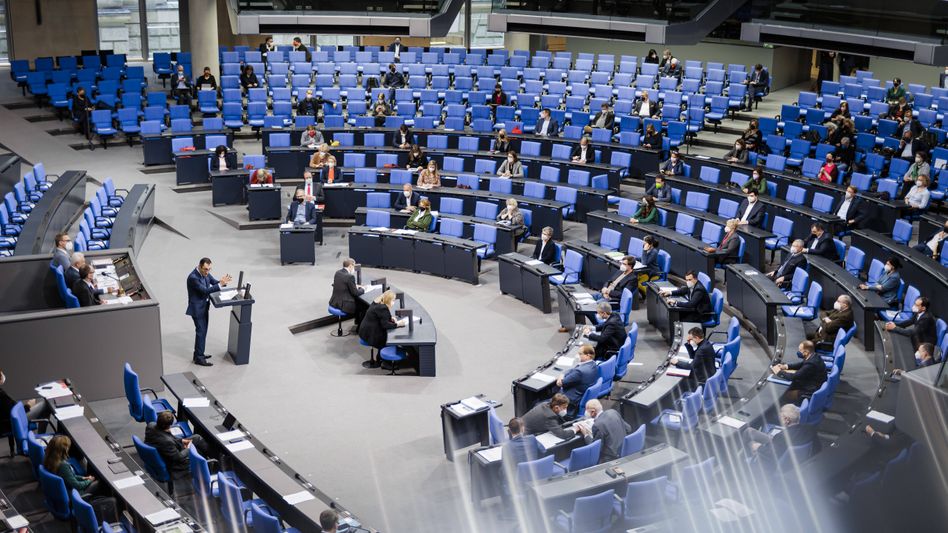 Different rules apply in the Bundestag

Since January 14, people infected with the coronavirus in Germany have only been considered recovered three instead of six months after the illness.

Things are different in the plenary hall of the Bundestag.

The Bundestag has confirmed that its general decree continues to apply.

First, the "time" had reported.

The general decree of the Bundestag states that the convalescent status is valid for a maximum of six months, after which "a vaccination is required to continue to be considered basic immunization".

The new rules for attending meetings in the Bundestag were decided on January 10th - four days before the recovered status was reduced from three months on the recommendation of the Robert Koch Institute (RKI).

On January 13, the Bundestag decided to leave the decision to the RKI.

It is unclear whether the Bundestag will adjust its rules

According to "Bild", it is still unclear whether the general constitution of the Bundestag should be adapted.

The Bundestag has informed the newspaper that it is "continuously analyzed" as to whether the general decree needs to be changed.

A reduction in the status of those who have recovered in the plenary hall would probably hit AfD politicians in particular, as many of them refuse to provide information about their vaccination status or refuse the vaccination. According to the current regulation, the 2G-Plus rule applies in the plenary hall: Anyone who wants to take part in meetings in the Bundestag must be vaccinated twice or have recovered - and show a negative corona test. Boosted and fully vaccinated convalescents may participate without current negative proof.

The Federal Ministry of Health justified the shortening of the recovered status with the omicron variant of the virus.

The determination of the RKI was made from a scientific point of view.

The background is that due to the predominant omicron variant, there is a much greater risk of falling ill again after this time or of being a carrier.

The previous period of six months was valid as long as one had to deal with the prevailing Delta variant.

The RKI explained: "These specifications are checked regularly and can change according to the state of the art."

The recovered status, like the vaccination status, is decisive for quarantine and entry regulations as well as for numerous leisure activities. Recovered extra sausage in the Bundestag? Bas explains the background - and warns of new troubles After Corona scandal: Bundestag deletes its own extra sausage for those who have recovered - probably with consequences for AfD 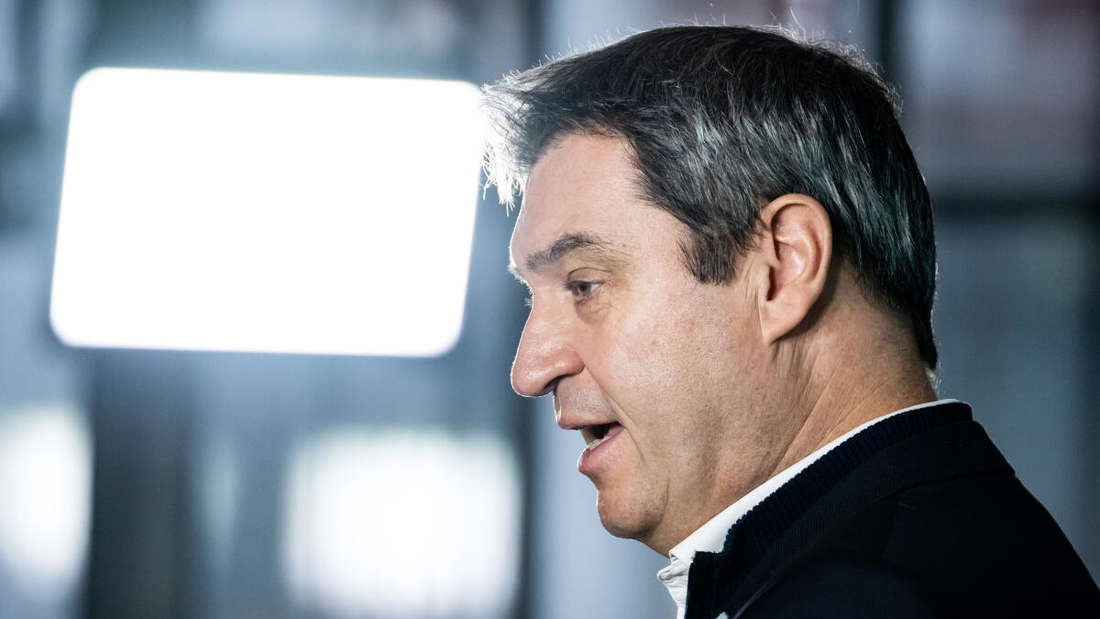 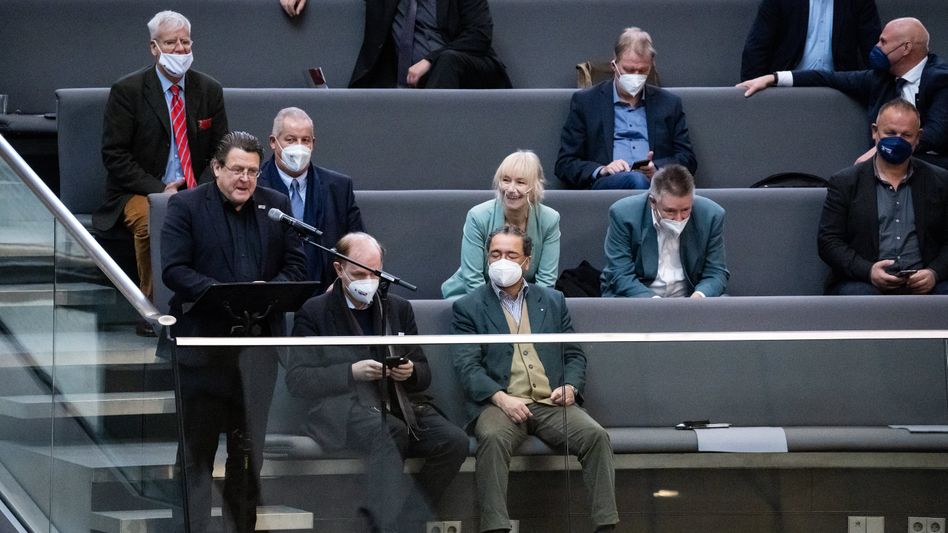