Day trippers storm Schliersee and Tegernsee - four end up injured in the hospital Created: 01/25/2022, 11:55 am By: Sebastian Grauvogl All appeals did not help. Sunshine and snow have once again attracted countless day trippers to the mountains around Schliersee and Tegernsee. They caused chaos - in the middle of the lockdown. District administrator Olaf von Löwis asked for support in the figh 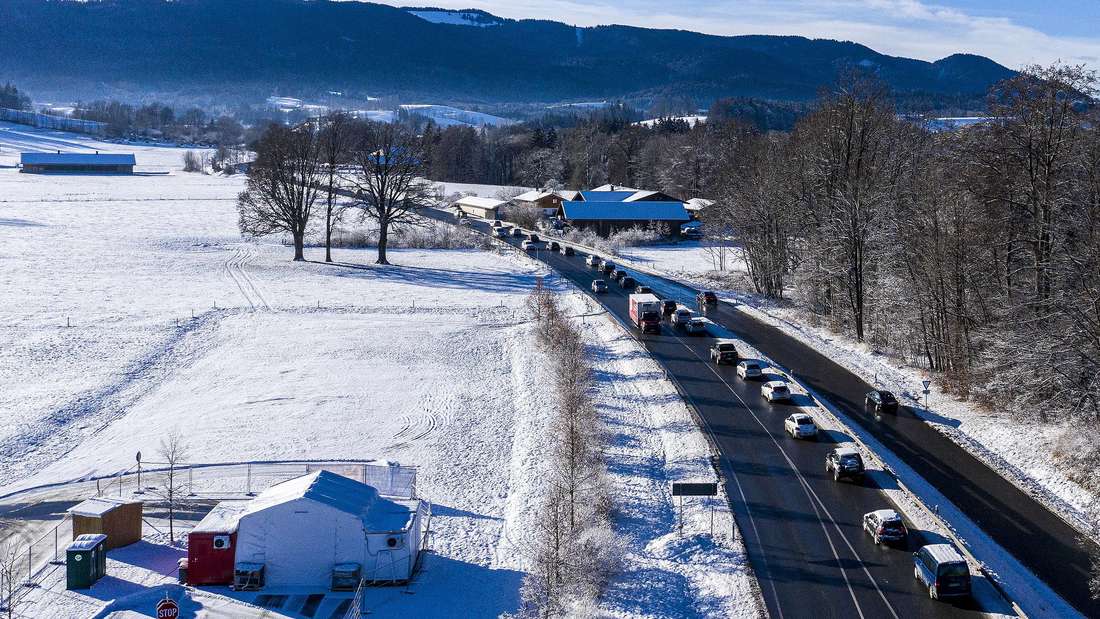 All appeals did not help.

Sunshine and snow have once again attracted countless day trippers to the mountains around Schliersee and Tegernsee.

They caused chaos - in the middle of the lockdown.

The walk in the fresh air may not be the problem.

However, if winter sports enthusiasts injure themselves in the mountains, the hospital can quickly become dangerously crowded in Corona times.

A concern that District Administrator Olaf von Löwis (CSU) expressed in his call for help to Prime Minister Markus Söder and State President Ilse Aigner because of the massive influx of day-trippers in the district despite the lockdown (we reported).

Löwis and Aigner also contacted the district administrators of the neighboring districts.

"There I was told that the pressure in other districts is currently not as strong as it is in Spitzingsee in particular," reports the district administrator.

In the meantime, the district office, as recommended by Söder, is examining closures and bans on entry.

For Löwis, however, this is only the "ultima ratio".

Because one thing is clear: these rules would also apply to the locals.

A distinction is not legally possible.

- If the district administrator's words about the chaos in the lockdown had needed more emphasis, yesterday would have been impressive proof.

Even before 9 a.m., the queues of cars from Munich and the surrounding area were moving in the direction of

The snow glistening in the morning sun exerted an almost magical attraction on the day-trippers.

The large parking lots were already full by midday.

And on the slopes around the Spitzingsee, it looked like

skiing was in full swing.

Despite the standstill of the lifts, the pistes were densely populated: with

In the middle of the corona lockdown: day trippers storm the region en masse

by SMS on Monday for support in order to bring the never-ending rush of day-trippers under control despite the exit restrictions.

According to Löwis, Söder promised to step up the appeals again and advised the district

look for regulatory options themselves at the same time.

This is already underway, the district administrator announced on request.

In general, bans on entering the great outdoors or temporary road closures are difficult to implement legally.

Freedom of movement is also a great asset for him, Löwis makes clear.

Interventions are only the last resort here.

Mass rush on slopes and mountains despite corona lockdown: Ilse Aigner with an appeal

Ilse Aigner, member of the CSU constituency, formulated an urgent appeal yesterday: “We all want to enjoy our free time in the fresh air.

But the situation in the Miesbach district is dramatic because of the masses of day tourists.” The incidence value is high, and the burden on medical staff is already enormous.

Aigner therefore asks people in Munich and the surrounding area: "Do excursions in your immediate vicinity and refrain from driving into the mountains so as not to jeopardize the success of the Corona measures."

No skiing in lockdown: lift operators warn against using the slopes

The officials at the police headquarters in Upper Bavaria South have also observed an increase in excursion traffic.

In many places, the parking spaces are already occupied in the morning, so that there are kilometers of traffic jams on the access roads.

The police point out that not only do people park illegally with fines, but that violations of the exit and contact restrictions under the Infection Protection Ordinance are also reported.

Tourists warn of the risk of infection

have also noticed that the snow conditions, which are still poor for the time of year, will inevitably lead to crowds

. "The areas that are visited are too small to accommodate the masses of excursionists," writes the ATS in its live ticker. "There isn't enough snow for everyone yet." The crowds in parking lots, paths and peaks show that the distances are not being maintained. The result: a corresponding risk of infection.

The tip of the tourism experts: do without winter sports and trips to the hotspots and instead look for relaxation close to home.

"So it's better to go for a relaxed walk or bike ride instead of scratching your skis in the poor snow." Anyone who is drawn out should turn back at the latest when things get stuck on the approach.

"A 3.5-kilometre-long queue to the Spitzingsattel says it's full enough, doesn't it?"

Our brand new Miesbach newsletter keeps you regularly informed about all the important stories from the Miesbach region - including all the news about the Corona crisis in your community. Online survey: Study is looking for day trippers with destinations on Tegernsee and Schliersee 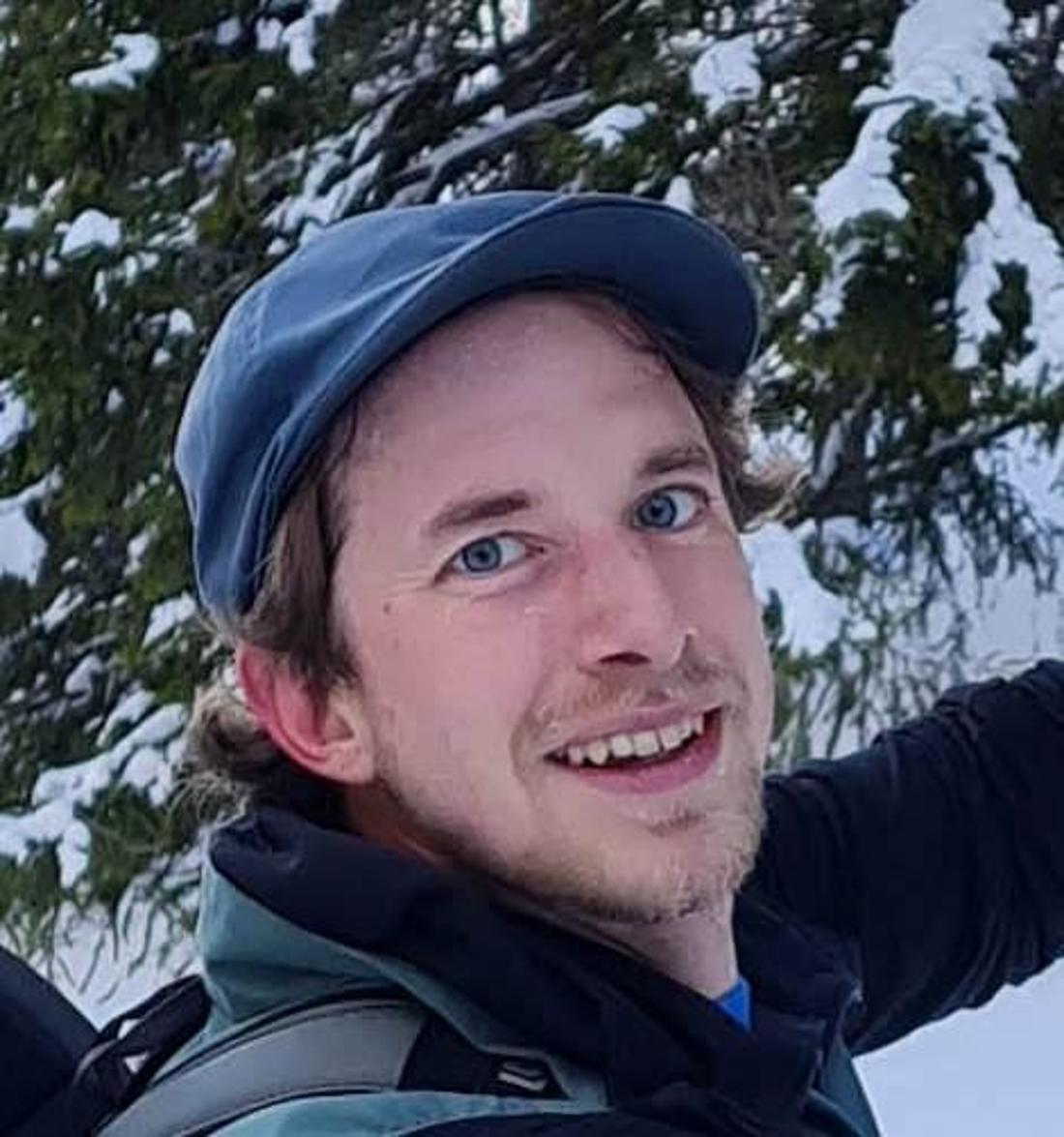 No passage: Josefstaler Straße in Schliersee only for residents 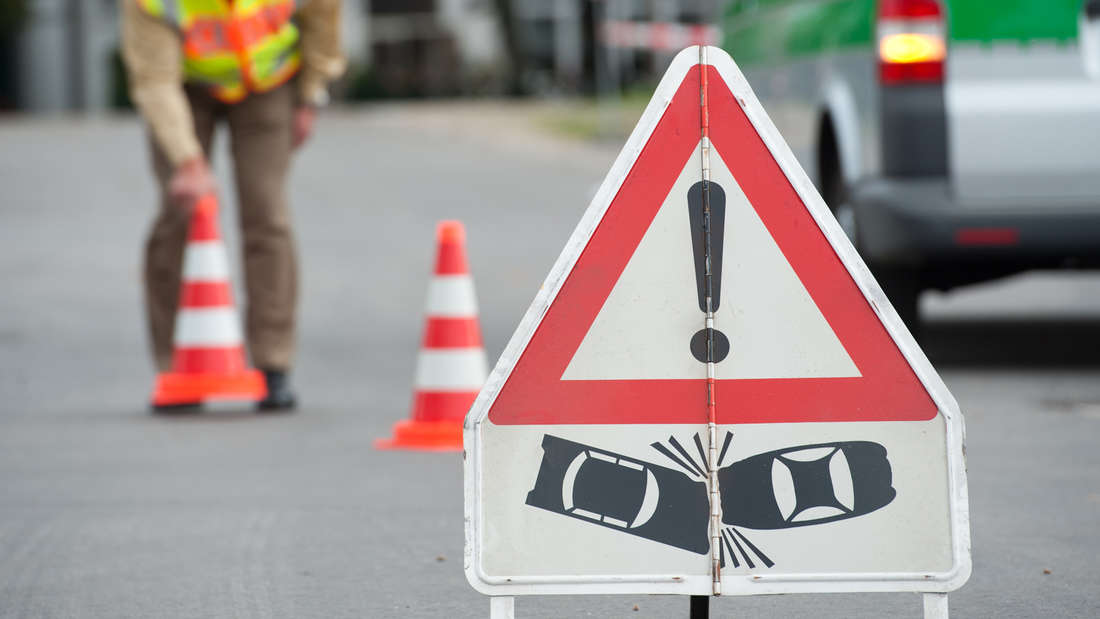 Less crowd than expected: mostly quiet and accident-free ski carnival in the district of Miesbach 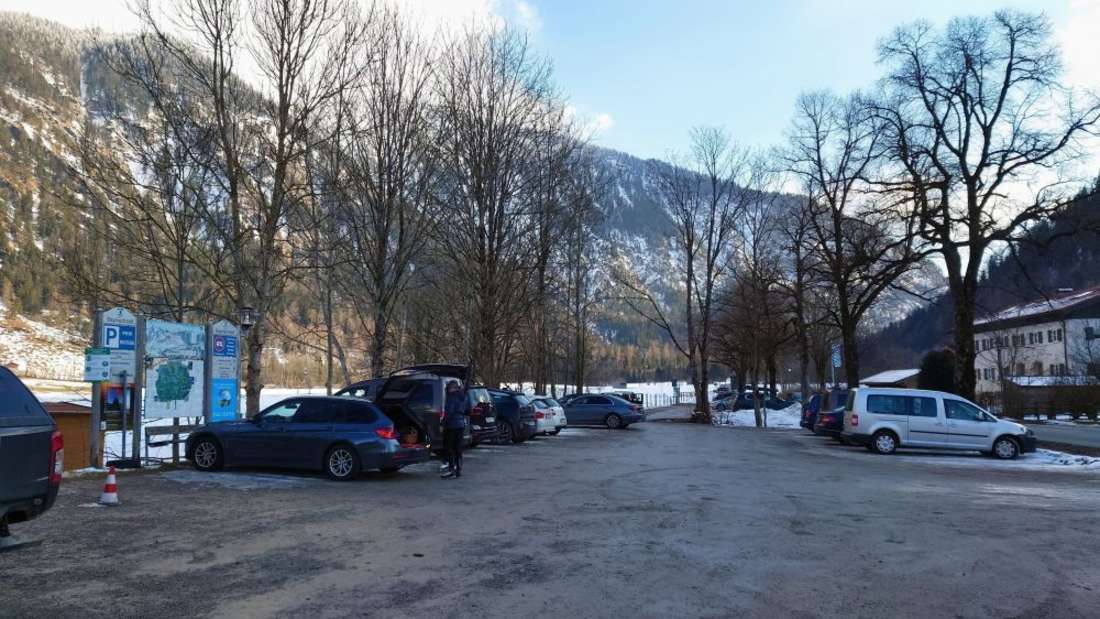 Funding project presented: This is how visitors in Bayrischzell should be guided Summer weather in southern Germany: Where you should better hurry with excursions