Festival aims to show choirs new ways Created: 01/25/2022, 11:17 am By: Ingrid Zeilinger The project choir "Choreos" by Stephan Lutermann offers a special concept with drama and dance. You can experience this in a workshop, but also at a performance in Fürstenfeld. © Max Ciolek In the summer there is a special kind of premiere in Fürstenfeld: the choir festival "Vokalsinn" is intended to offer 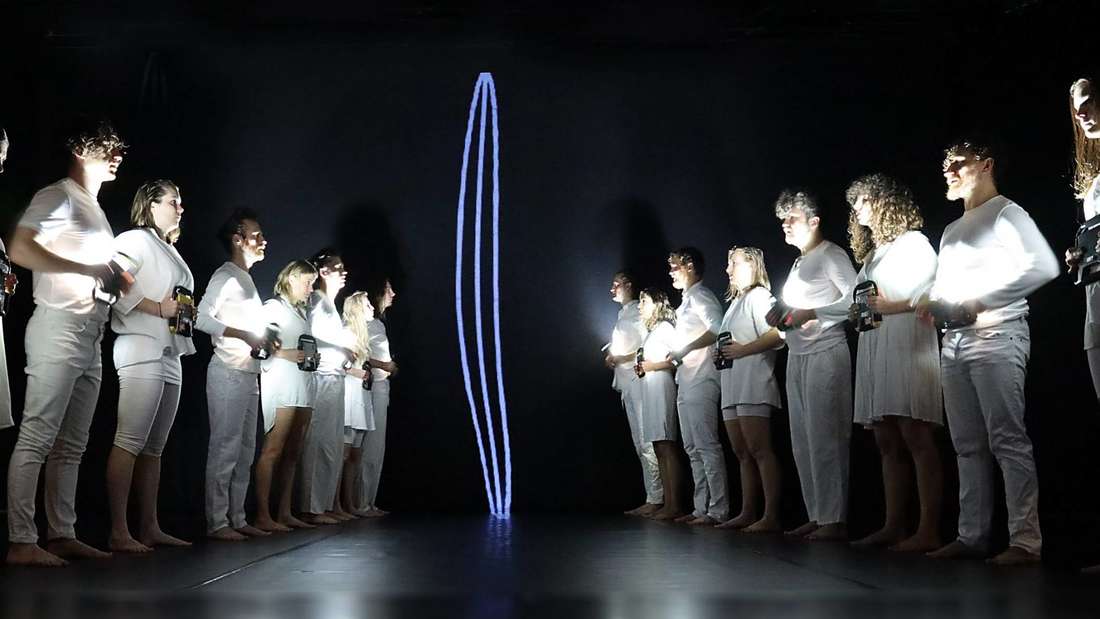 The project choir "Choreos" by Stephan Lutermann offers a special concept with drama and dance.

You can experience this in a workshop, but also at a performance in Fürstenfeld.

In the summer there is a special kind of premiere in Fürstenfeld: the choir festival "Vokalsinn" is intended to offer suggestions on how to fill concerts with more pep and life instead of being on stage in the classic way.

Several workshops and concerts are planned on the monastery grounds.

Fürstenfeldbruck – “Thinking about choral music in a different way.” Choir directors, board members, singers and conductors will meet under this motto from 28th to 31st July in the Fürstenfeld event forum.

They want to break new ground in workshops and show the results at concerts.

Because a lot of innovative things are possible that can thrill performers and audience alike.

The 40-year-old is a qualified choral conductor and directs the Lucente Chamber Choir in Munich.

She dances and has also worked in inclusion.

"One essential approach is to work with all your senses," says Brüseke.

Singing, dancing, movement – ​​you can do all of that in a choir.

“I find it appealing to break new ground.” She does this with her choir in a series of concerts in which she shows other forms.

There are dancers on the stage, the chorus is in motion and spread out in different places in the room.

Actors or choir members took over the part of the speaker.

"It's very different when you present sacred music," says the 40-year-old.

Her experiences with the previous experiments: "Singers and audience leave the concert moved." For example, the performance of a dancer with Down's syndrome at a concert on the occasion of the memorial day of the victims of the Holocaust moved the audience to tears.

Inga Brüseke now wants to pass on her experiences and lots of suggestions at the festival.

"It should be a platform for those who want to continue their education and think in new ways." Vokalsinn has found the ideal location in Fürstenfeld, says the artistic director.

The different rooms and the ambience offer many possibilities.

And if Corona doesn't allow the workshops and concerts in the halls, you can simply sing and rehearse open air.

A workshop for concert design with Ilka Seifert and a conducting course with Andreas Hermann will be networked.

The two result in a joint workshop concert, which is performed at the end.

Brüseke's chamber choir is available here as a studio choir.

Another workshop with Ingrid Schorscher deals with the topics of movement and presence of a choir, including the question of how to interact with each other and with the audience.

Stephan Lutermann presents the concept of Choreos - a project choir with acting and dance.

Other seminars also deal with choral phonetics and overtone singing (with Wolfgang Saus) and choral improvisation (with Alexander Hermann).

In addition to the workshops, people can look forward to six concerts.

The program of the three-day festival can be found on the website www.vokalsinn.de.

You can already register for the conducting and concert design course.

Registration for the other planned seminars will be activated gradually.

Advance sales for the other concerts, to which the general public are also welcome, are expected to start in March. 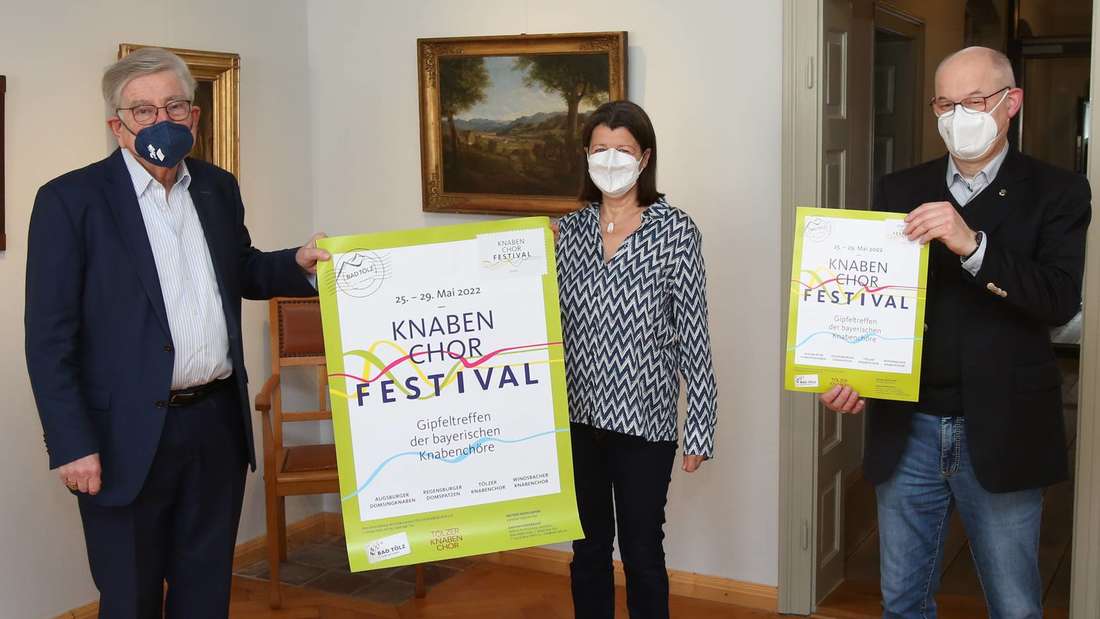 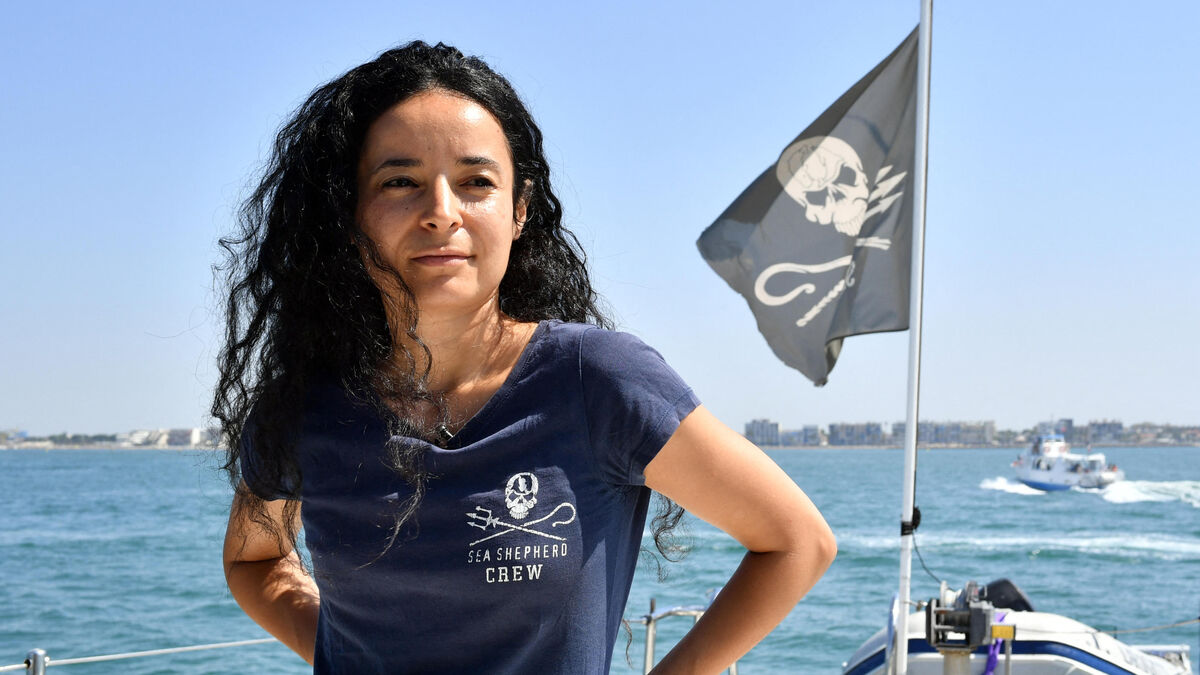 In La Rochelle, a festival to discuss offshore wind power 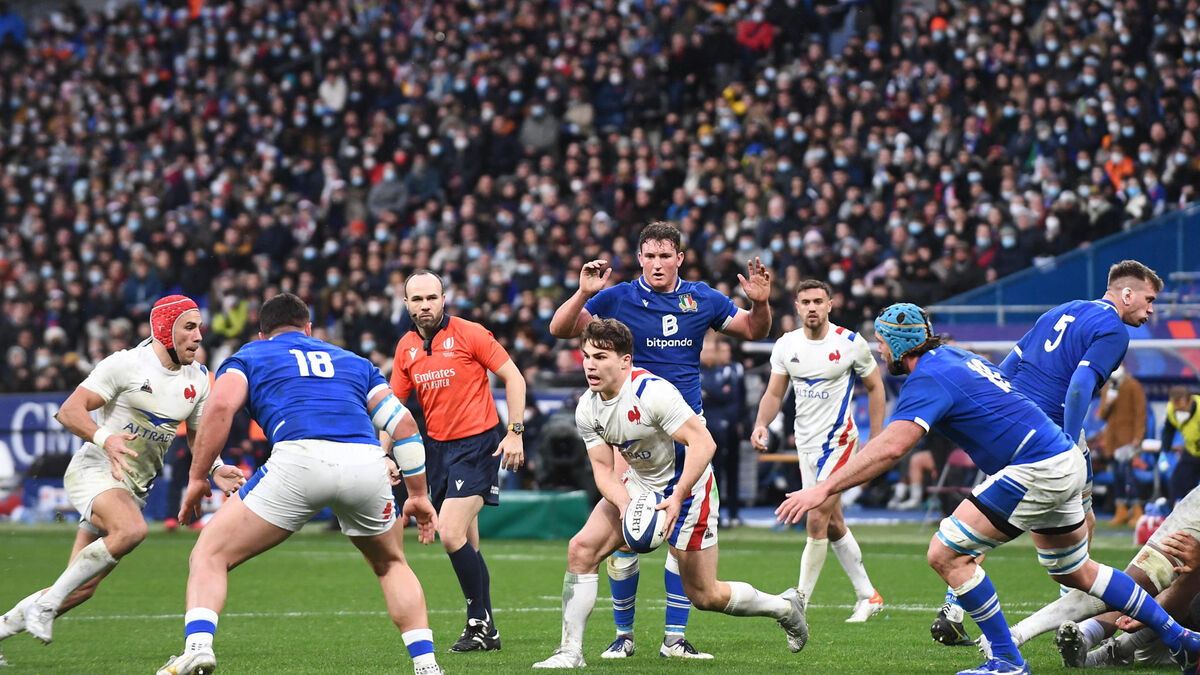 Six Nations Tournament: against Wales, the Blues on a red carpet towards the Grand Slam Open-air cinema, thrillers and festivals: these are the events in Bad Tölz 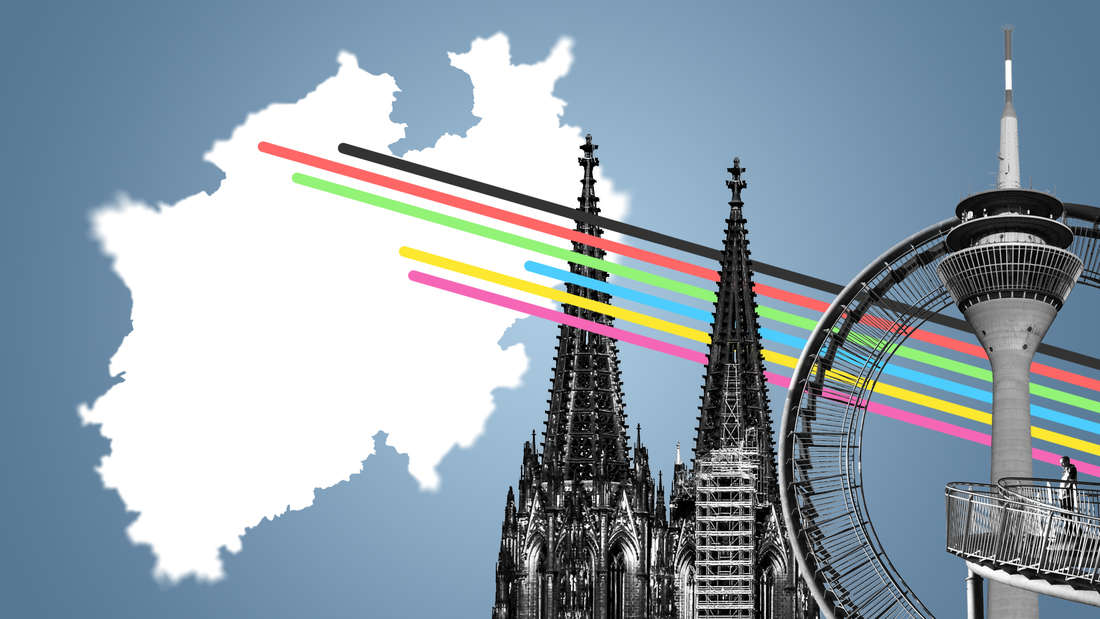 Epidemic・5.15｜An outbreak of the outbreak of Yushan's private kitchen in Kwun Tong, Zhang Zhujun: There are hundreds of transmission chains in the community
2022-05-15T16:31:50.118Z