Jailed Kremlin critic: Navalny classified as a terrorist and extremist in Russia

Alexei Navalny is Vladimir Putin's harshest critic and is imprisoned in a prison camp. Now the Russian authorities have reclassified the opposition politician. 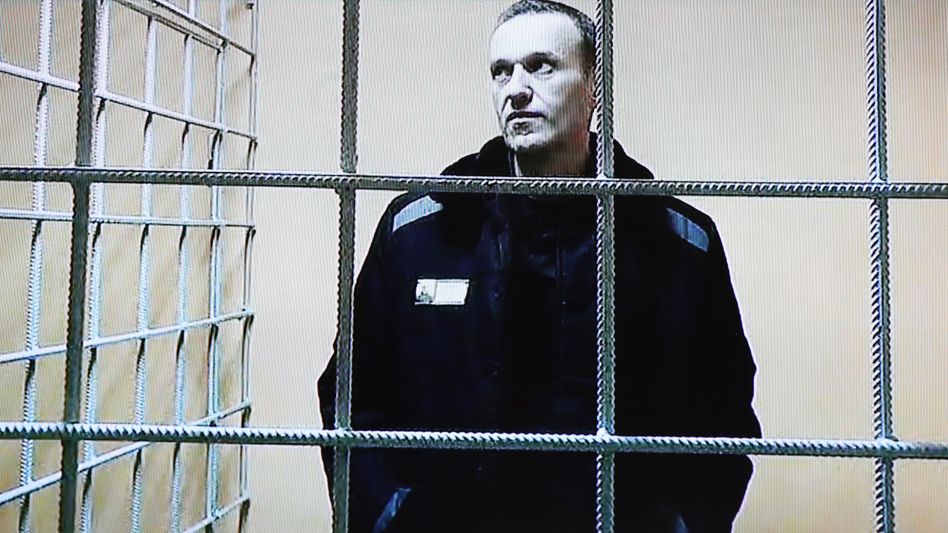 The imprisoned Kremlin critic Alexei Navalny is officially listed as a terrorist and extremist in Russia.

The state financial supervisory authority put Navalny and some of his comrades-in-arms on a corresponding list, according to data from the authority on Tuesday.

Navalny himself had already reported a change in his classification on Instagram in October 2021.

The 45-year-old wrote on the social media platform that he had been invited before a commission that voted unanimously for the change in status.

"I now have a sign hanging over my bunk saying I'm a terrorist," Navalny wrote in the post.

Then he added a wink smiley.

There was no official confirmation from the Russian authorities at the time.

Navalny has been imprisoned in a penal camp about a hundred kilometers east of Moscow since early 2021.

He is considered one of President Vladimir Putin's main opponents.

An attack was carried out on Navalny in August 2020 with a nerve agent from the Novichok group, for which he blames the Kremlin.

Research by SPIEGEL had revealed that at least eight agents from the Russian secret service FSB were apparently involved in the poisoning of the Kremlin critic;

the Kremlin denies any responsibility.

After his treatment at the Berlin Charité and his return to Russia, the Russian authorities arrested Navalny.

He has since served a two-and-a-half-year sentence for alleged probation violations. 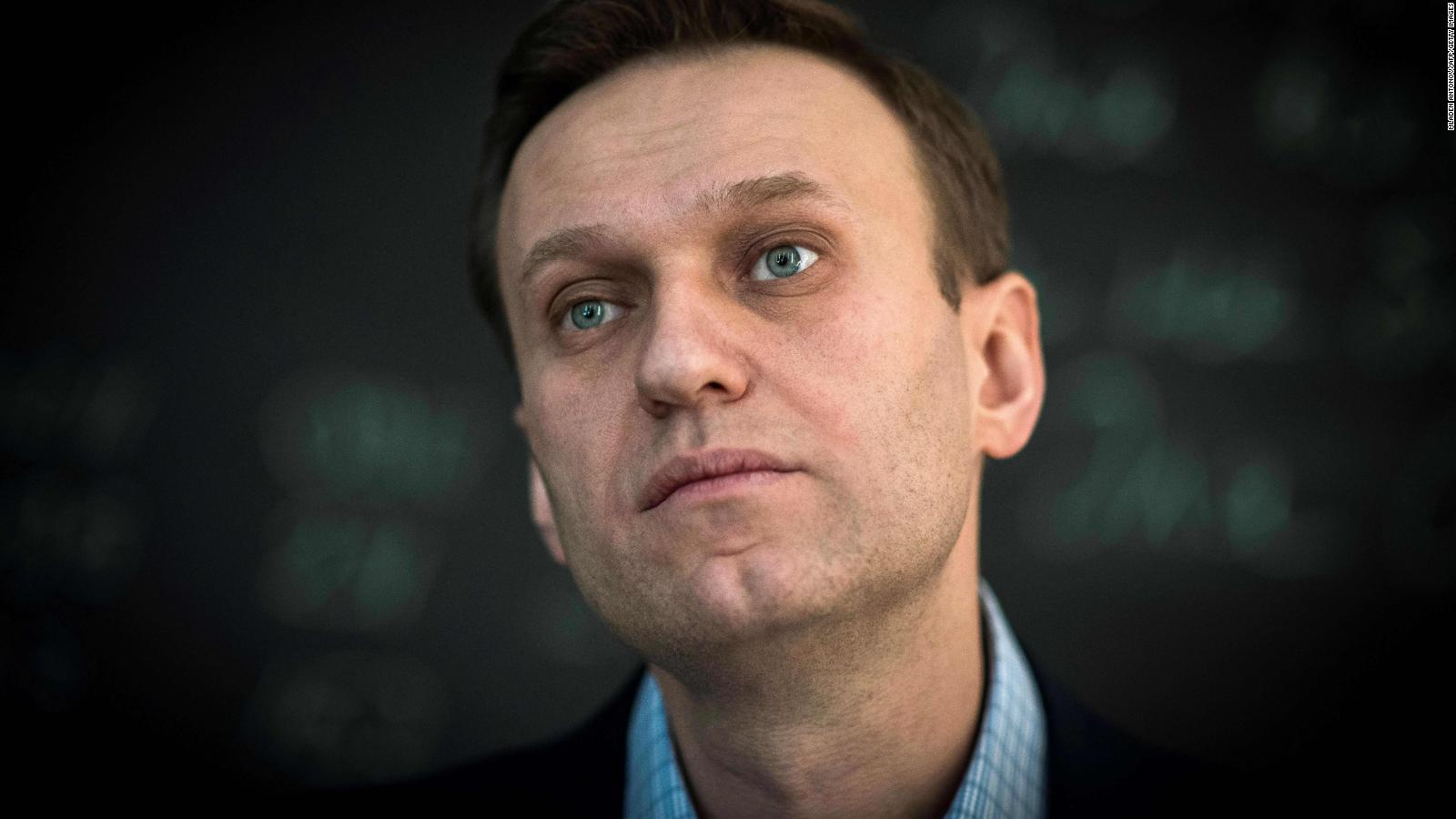 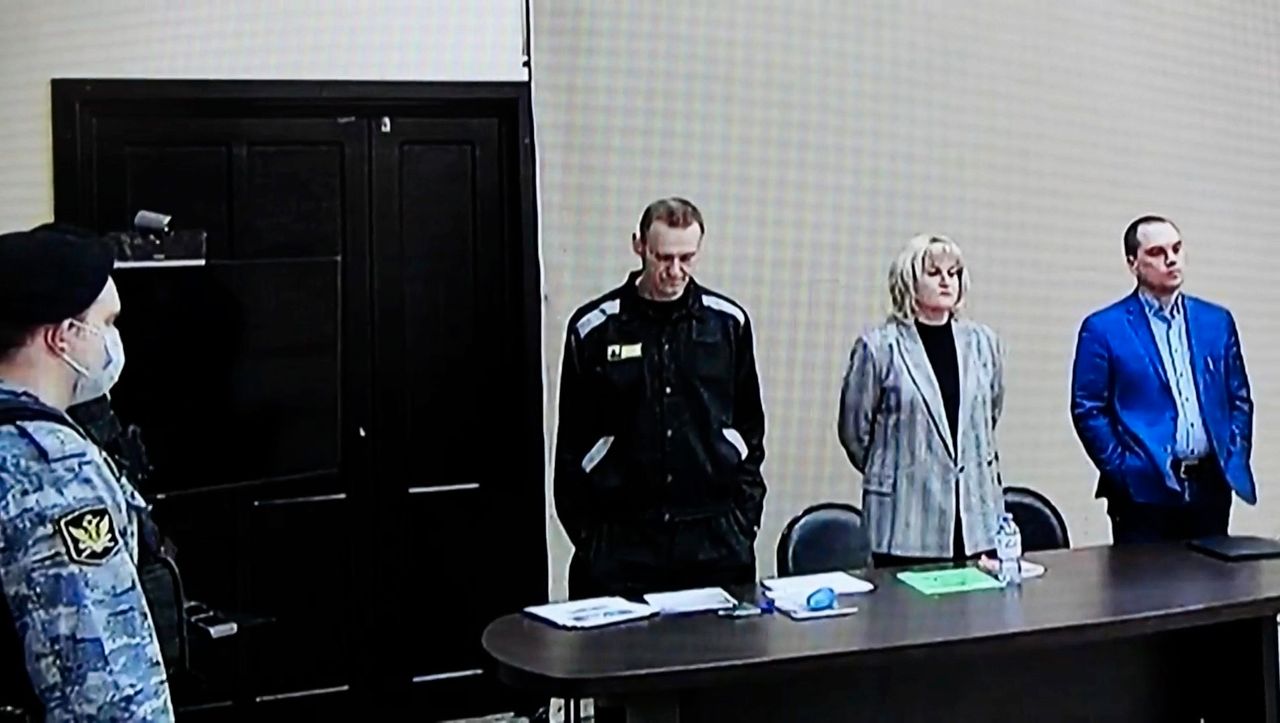 Alexei Navalny: "I've only been in prison for two days"

Russia: Nablani sentenced to another 9 years in prison - Walla! news 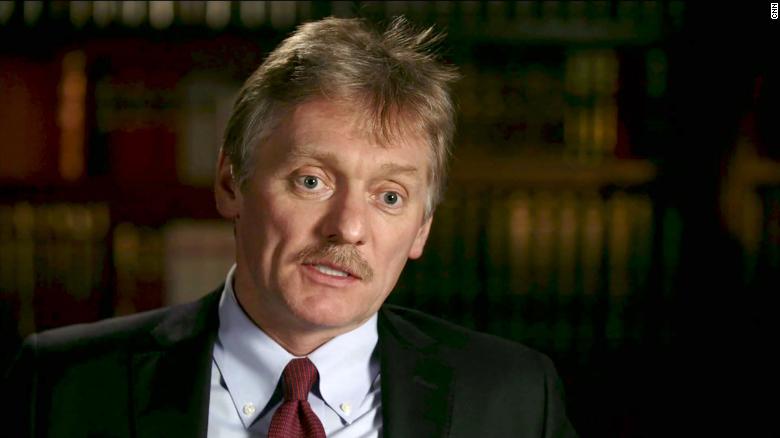 No one is afraid of Alexey Navalny, Kremlin spokesman told CNN