Richard Furch sanded, brushed, glued and painted for more than 100 hours. Now not only is the “companion” figure in front of the school finished, but also the stele created by Johannes Vollrath around 20 years ago, which stood in front of the sports hall, has been completely restored.

Now not only is the “companion” figure in front of the school finished, but also the stele created by Johannes Vollrath around 20 years ago, which stood in front of the sports hall, has been completely restored.

Langenpreising – To round it off, there was a small ceremony in the foyer of the gymnasium, at which all three mayors, Furch and the Bauhof employees were present to honor the voluntary work.

Deputy Mayor Leo Melerowitz was one of those who did the grinding, and it was he who acknowledged Furch's achievements in a short speech and expressed the thanks of the community. Mayor Josef Straßer arranged for something to drink and also reported that no attempt had been made to cover up the work of art's past in the new location in the foyer. The holes that a woodpecker hammered in stayed in there. The stele moves from outside to inside to protect it from the weather in the future. So they can last much longer.

Anyway, it was enough work.

Artist Vollrath, who lived in Langenpreising for 25 years and died unexpectedly in 2013, reworked his own work called "Sport is beautiful" in 2010 because the color had faded, but the color scheme had changed.

"An artist sometimes runs out of colors," said Melerowitz sympathetically.

According to Straßer, during installation in the foyer near the entrance, attention was paid to all safety issues such as the distance from the wall.

Melerowitz presented Furch with a present.

As is well known, he is an artist himself and has taken care in both works that the work is not modified.

He told Furch about regular contact with Genoveva Winkler, who created the statue in front of the school as part of the first wood carving symposium in Wartenberg in 2013.

He sees that as a matter of honor.

Thanks also went to the employees of the Langenpreisinger building yard, who had helped Furch with the wooden works of art, which were quite unwieldy for a single person.

And someone else was very interested in the campaign, even if he couldn't be there: Wolfgang Fritz from Oberding.

The wood sculptor had organized the symposium at the time and was very happy about the appreciation that the work enjoys in Langenpreising.

Back to the original version 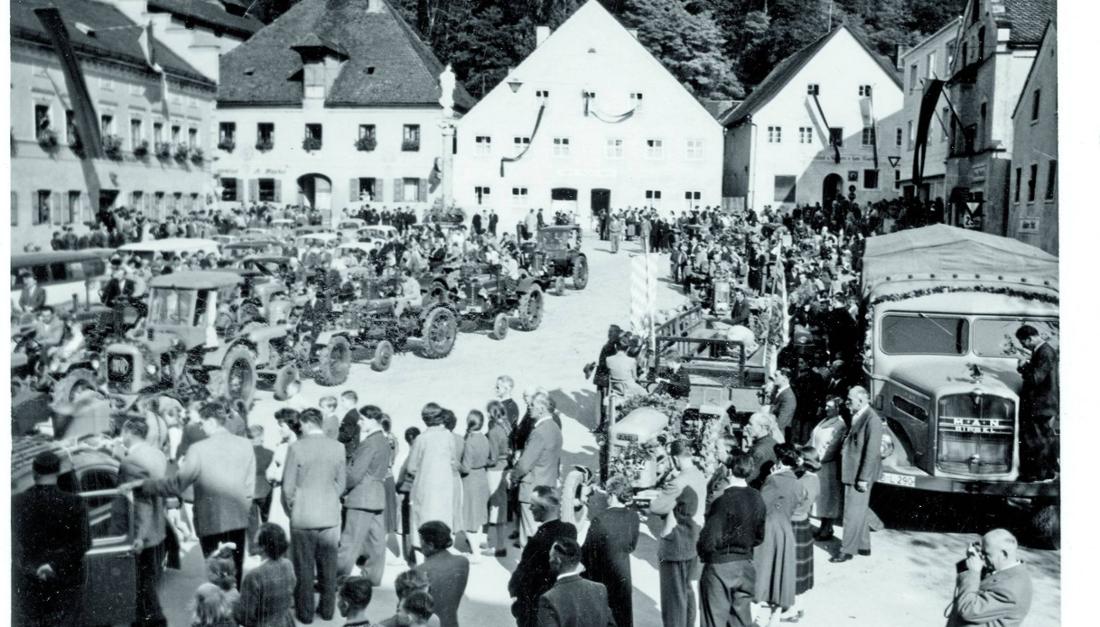 120 years of rural life in pictures 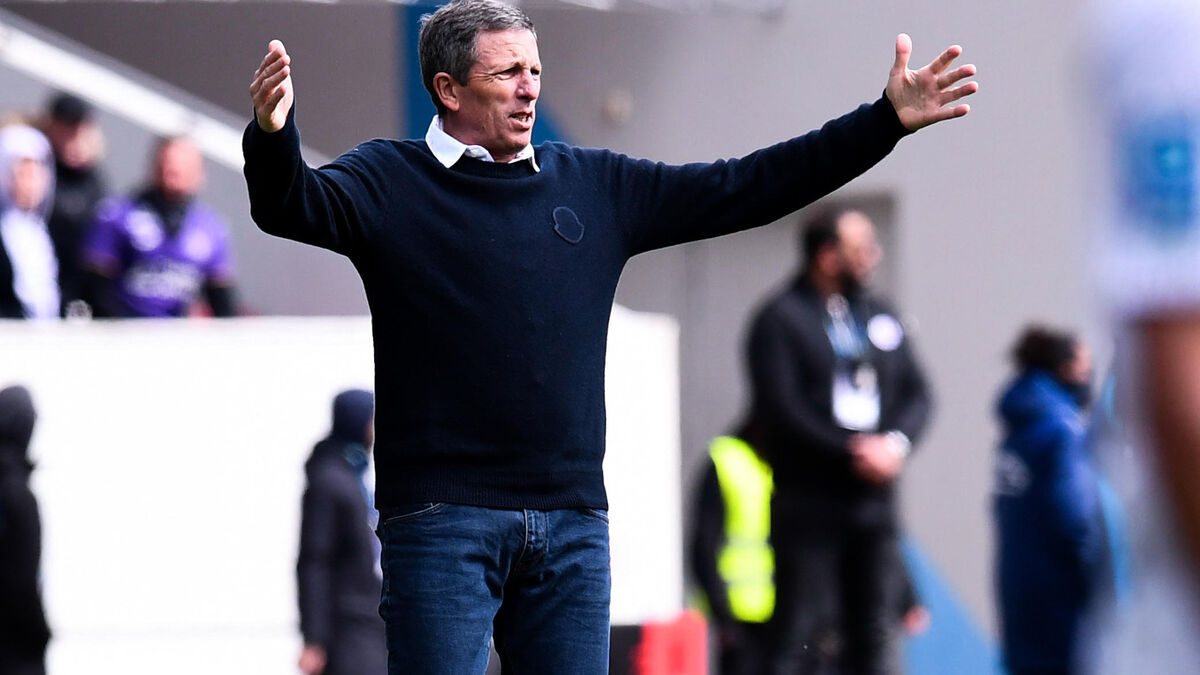 Ligue 2: "I don't believe in miracles, we are going to go to the play-offs" ... the disappointment of Laurey and Paris FC 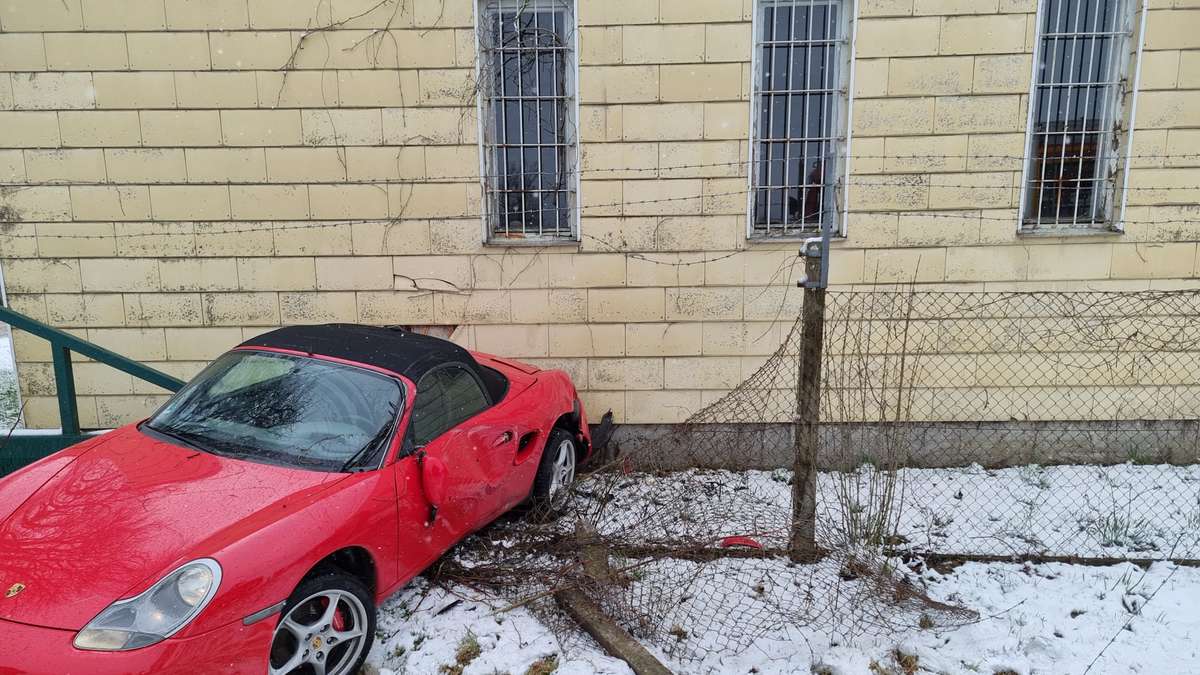 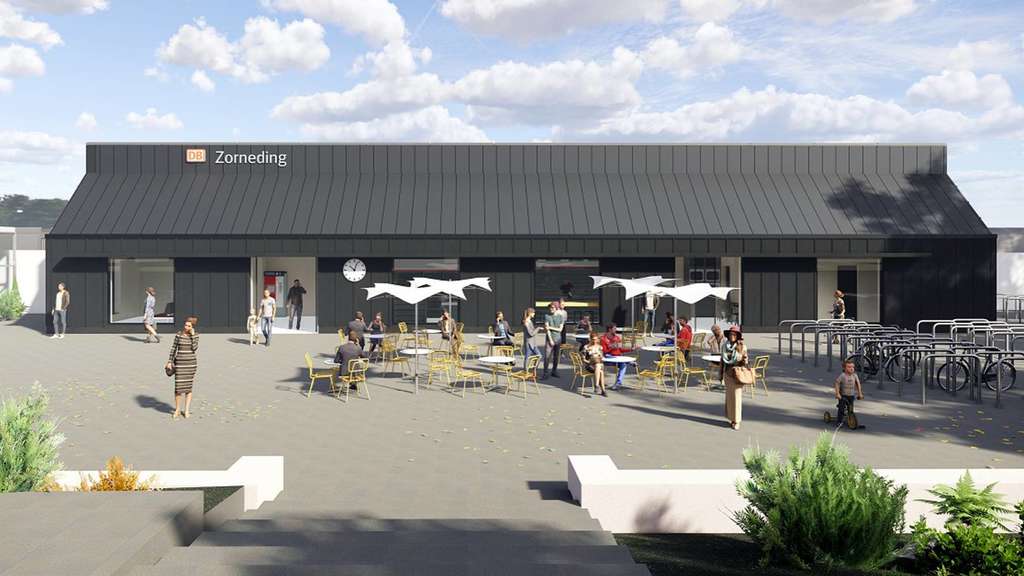 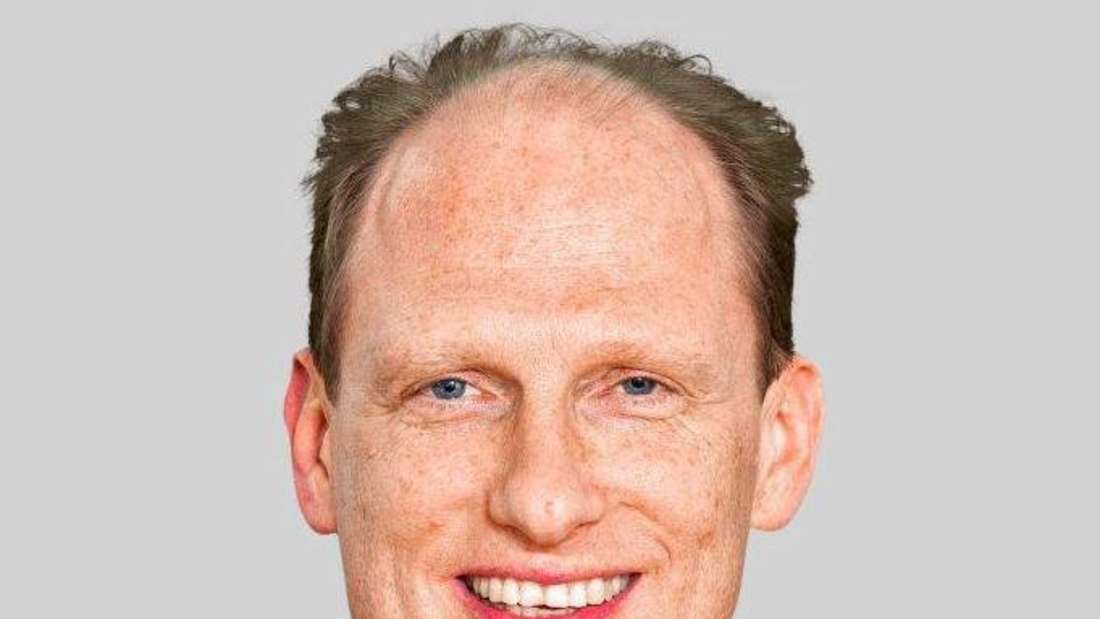 Apartment buildings in Langenpreising: It doesn't get that cheap after all 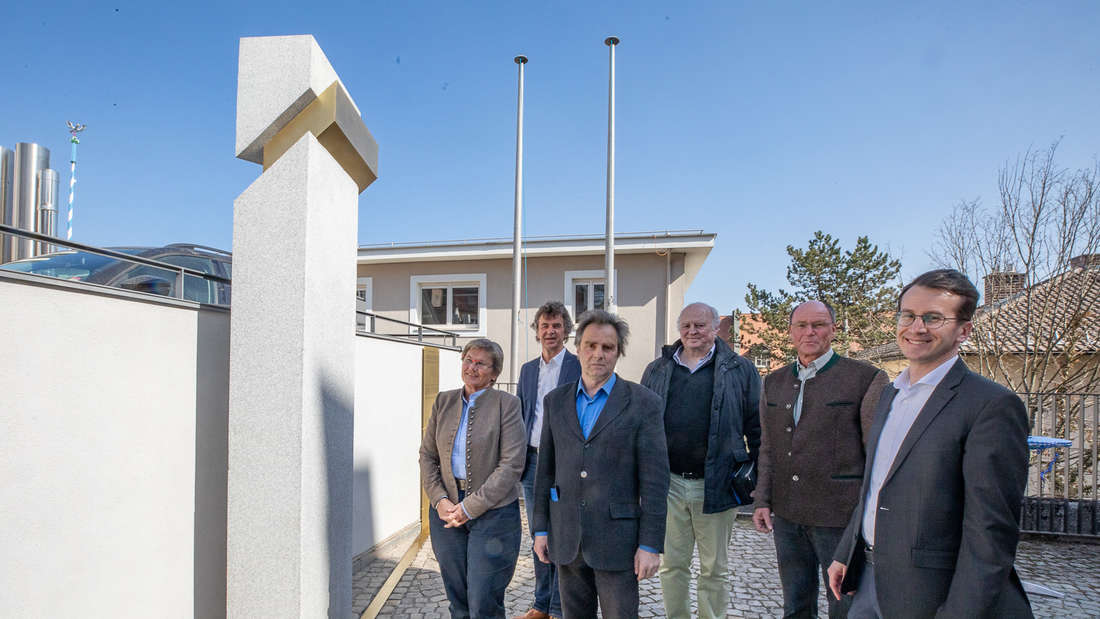 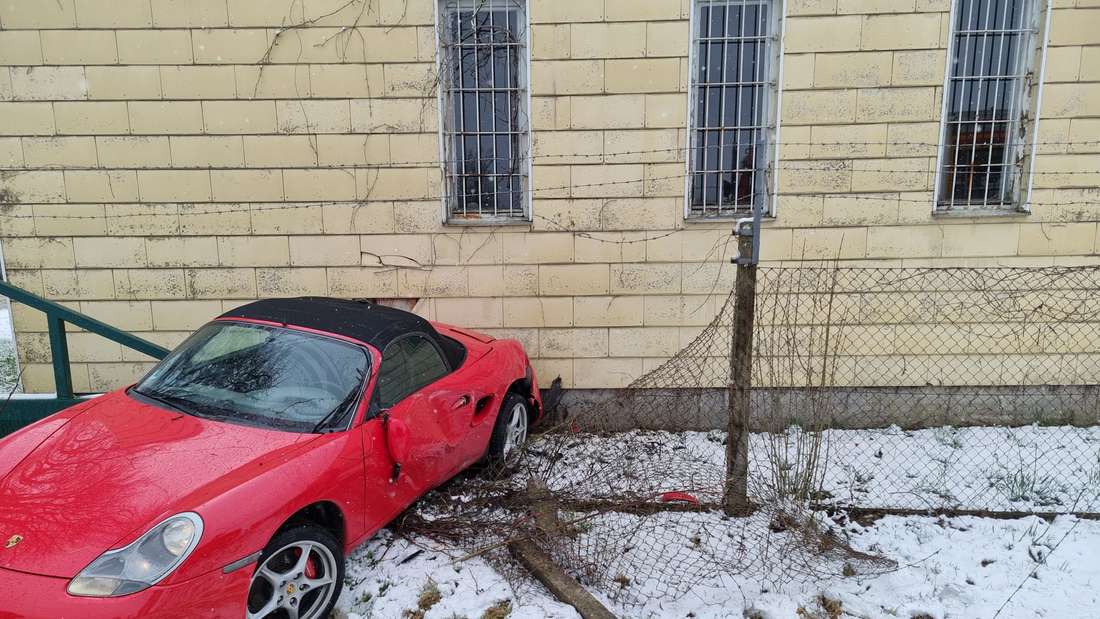 On the way with summer tires: Porsche skids - woman injured