Migrant workers must not be victims of encirclement and forced inspections 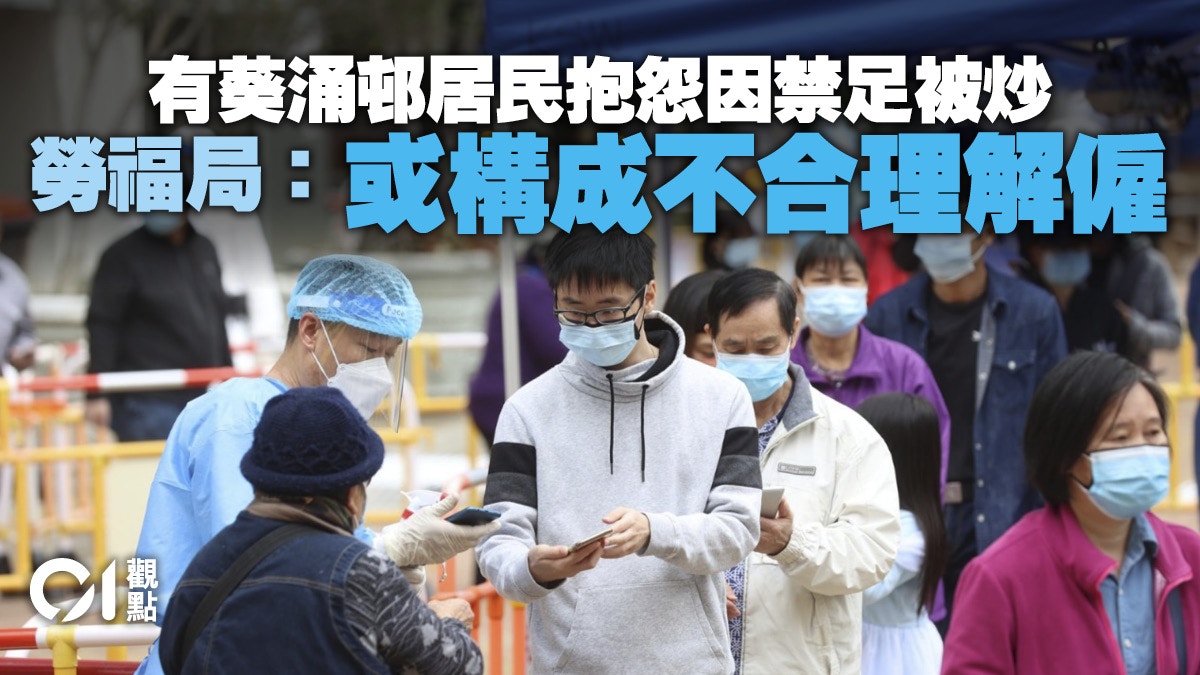 According to an investigation, residents of Kwai Chung Village were given unpaid leave or annual leave, or even dismissed because of the blockade. Many residents also felt discriminated against by labels.

Citizens are cooperating with the government's anti-epidemic regulations amid waves of epidemics, but migrant workers are often the victims. The government must stop the bad behavior of a few employers and help citizens survive the New Year.

The current home quarantine in the third building of Kwai Chung Village is actually a compulsory test for several consecutive days, because the power of the government comes from the "Restriction and Testing Declaration" under Chapter 599J of the law.

As with the usual mandatory inspections, the government requires residents to stay on the premises while waiting for the mandatory test results, but the three-man period is increased to five or seven days, with multiple tests during the period.

In contrast, the quarantine arrangements for premises such as Penny's Bay come from the written orders issued by the health officer to the contact persons and infected persons under Chapter 599A of the law.

Qiankui Building has not been closed since 12:00 noon. Nearly 20 residents and elderly people are waiting outside the door, and some people are dissatisfied and shouted.

The Labour Department's "Responsibilities and Rights of Employers and Employees under the Employment Ordinance in Relation to COVID-19" published in July last year stated that persons undergoing quarantine at designated quarantine centres may request sick leave when leaving the quarantine centres certificate, and grant sick leave and sickness allowance to eligible employees subject to the fulfillment of the conditions of the Employment Ordinance.

Until this Tuesday (25th), the Bureau of Labor and Welfare finally reminded employers on social media that "an employee should not be dismissed based on the impact of quarantine, restriction and testing announcements and mandatory testing announcements, otherwise it may constitute unreasonable dismissal. ".

Affected employees may contact the Labour Department for assistance and lodge a claim with the employer.

The Government also appealed to employers to understand the practical difficulties of employees, but the bureau's response was better than nothing.

The government must protect the rights of migrant workers

Although most employers in society believe they can understand their employees and negotiate work and treatment, the government still has a responsibility to ensure that all those who comply with quarantine orders receive due labor rights.

At present, the Bureau has not directly answered the consequences of employers requesting employees to take annual leave or unpaid leave.

According to the earlier reply of the Labour Department on unpaid leave, the arrangement actually needs to be agreed by both parties.

The question is, the current labor-management relationship is not equal, and the fifth wave of the epidemic has ended indefinitely. How many aggrieved employees dare to ask their employers to pay their wages as usual?

A long line of people heading for testing bypassed the building.

Employees are cooperating with government orders to stay home. Those who are unable to work from home are absent from work because they are not lazy. The government must reduce the economic blow of their stay.

Furthermore, the five- to seven-day mandatory home inspection is not much different from the quarantine in designated quarantine centers such as Penny's Bay, camps and hotels.

Therefore, the protection of workers in both situations should be treated equally.

The government wants to prevent employers from firing employees who are in compliance with the stay-at-home order, and for residents who have not been fired but are on annual or unpaid leave, the Department of Health will certify them for sick leave so that they can apply for sickness benefits.

As for the daily wage or self-employed, the government can provide a one-off subsidy to help them get through the new year.

In fact, since Jordan closed the district last year, the government should examine the impact of the multi-day siege on migrant workers.

Perhaps the government is satisfied that the epidemic situation is slowing down and misjudged that quarantine centers and hotel quarantines are sufficient to deal with the new crown epidemic in the future. Therefore, there is no plan for home isolation, and it has not considered the consequences of some residents being unable to secure their jobs.

The labor force under the labor-management relationship in Hong Kong has been in a weak position for a long time. With the re-emergence of the epidemic, unpaid leave and unpaid leave will also have the opportunity to reappear.

Government departments should take the initiative to reach out to the aggrieved migrant workers in Kwai Chung Village and help them fight for their rights. This is also a support and affirmation for the migrant workers who have been cooperating with the anti-epidemic measures.

Learning from the experience of Kwai Chung Village, home quarantine can no longer be messy. Epidemic prevention reflects the difference in governance capabilities. Early orders can help the education sector and the industry to prepare in advance. 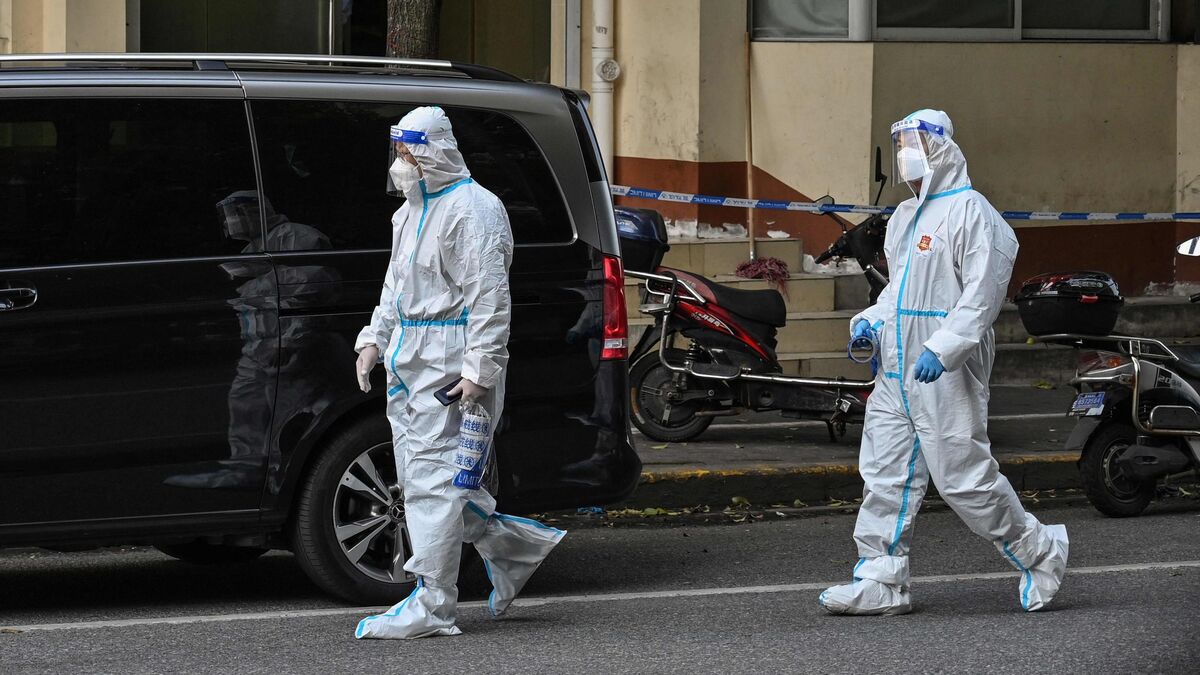 Covid-19: a woman forced to live in a phone booth during confinement in Shanghai 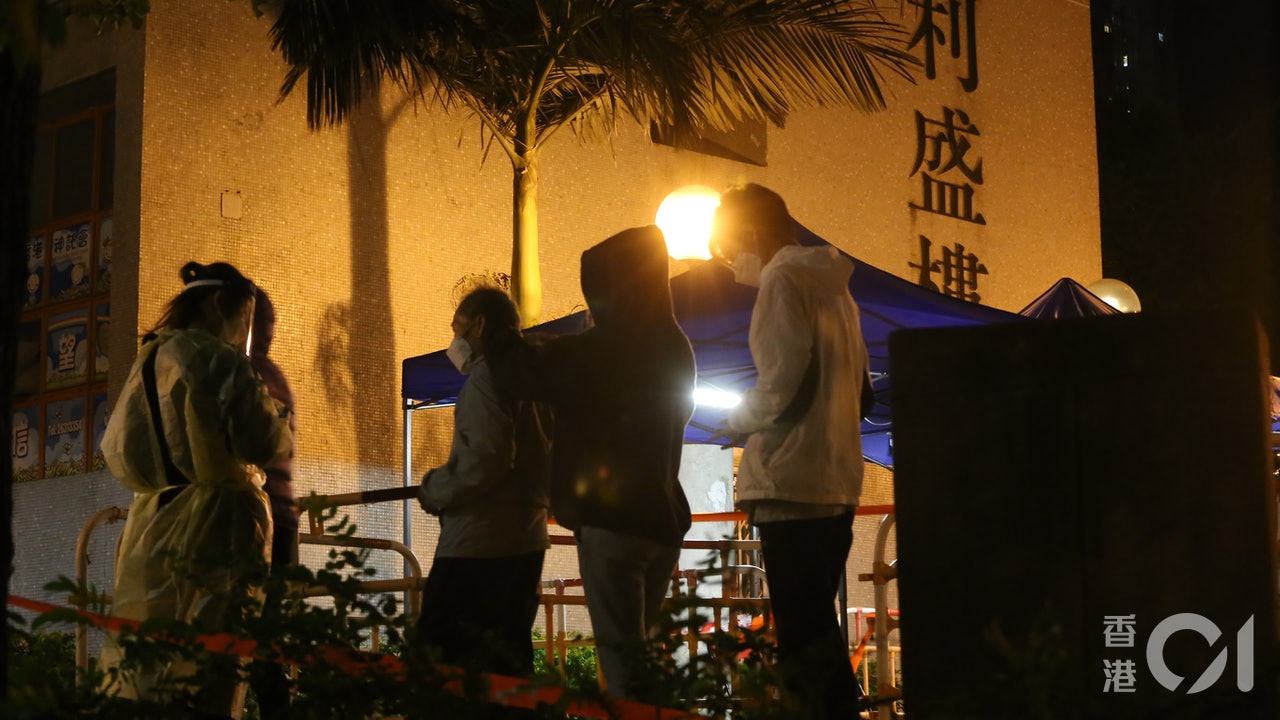 Ma'an Shan's Li'an Village was encircled and suspected of being publicized before the serious crime team investigated Mak Yun-pei, who was reported as "injustice"

23,000 confirmed cases in the fifth wave

Shanghai Epidemic ｜ Two people are trapped in a packet of noodles: stop work and no income is the biggest heart disease 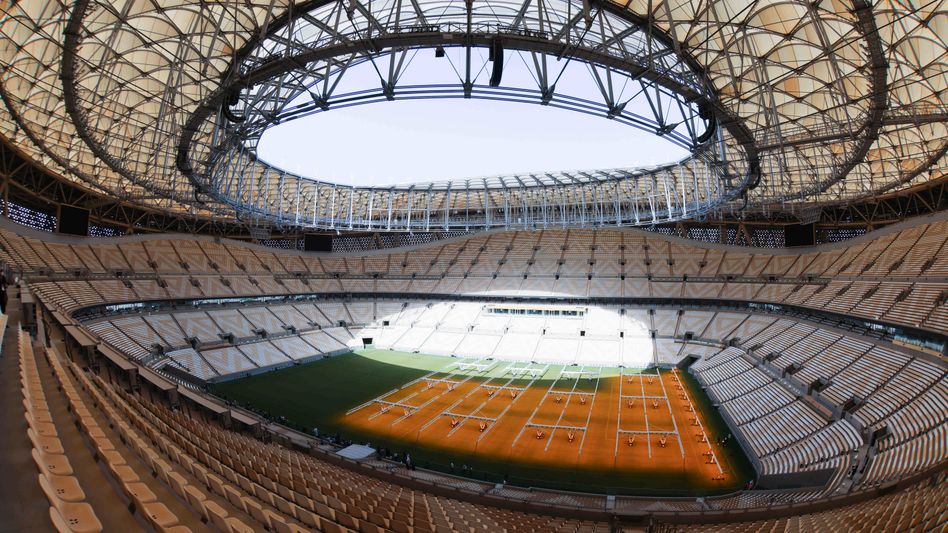 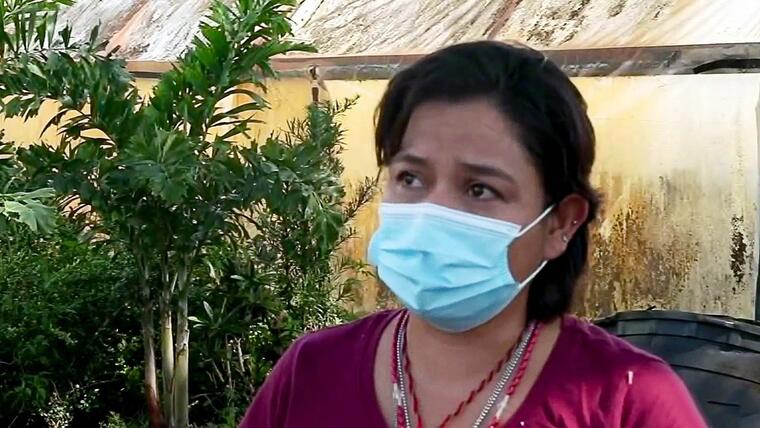 "It's slavery": congressman warns of the risks of H-2A visas 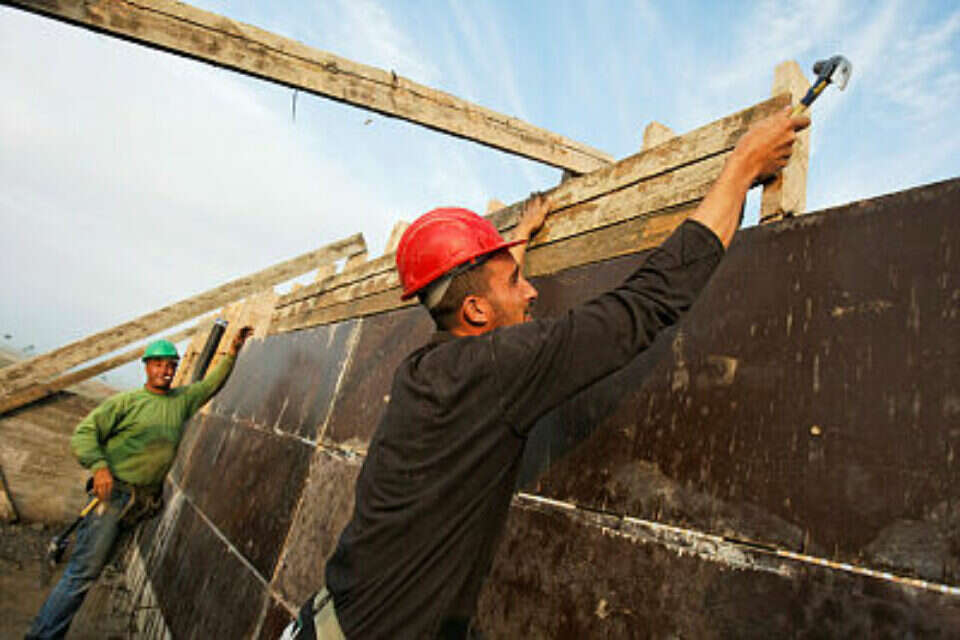 Due to Foreign Ministry strike: Delay in arrival of hundreds of construction workers from Turkey Israel today