, Urs Greber, Professor of Molecular Cell Biology at the University of Zurich, was quoted

on the Swiss platform

an independent magazine for knowledge -

about the process in the USA

The higgs article summarizes it briefly: “The active ingredient causes the wrong building block of the RNA to be built into the genome of the coronavirus.

"This has already been demonstrated in vitro, i.e. in the test tube (including in bacteria), but not in vivo (this has been investigated in transgenic rodents, among other things)."

Nevertheless, according to numerous scientists, the risk of treatment with molnupiravir (Lagevrio) is classified as rather low. However, it is explicitly discouraged from taking it during pregnancy. As reported by the DAZ, there are non-clinical studies on reproductive toxicology in male and female rats, preliminary studies on embryo-foetal development in rats and rabbits, and a study on pre- and postnatal (before and after birth) development in rats.

The previous studies have shown that the use of the corona drug molnupiravir is not without problems for bones and cartilage.

In the statements on this, the

refers to a three-month study on rats.

In addition to Molnupiravir (Lagevrio), Paxlovid, another drug against Corona, is currently waiting in the starting blocks. 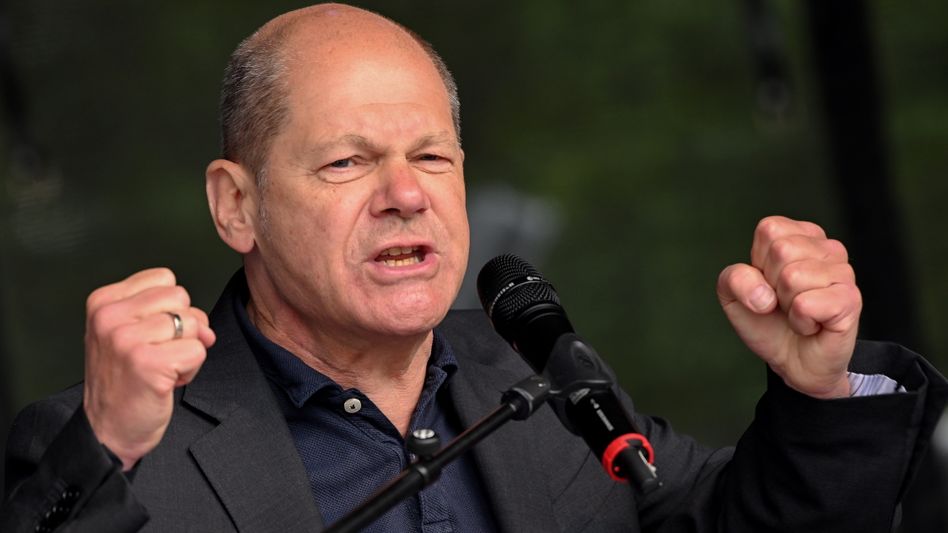 (S+) Pankaj Mishra on the Ukraine war: "Have you thought it all through to the end?" 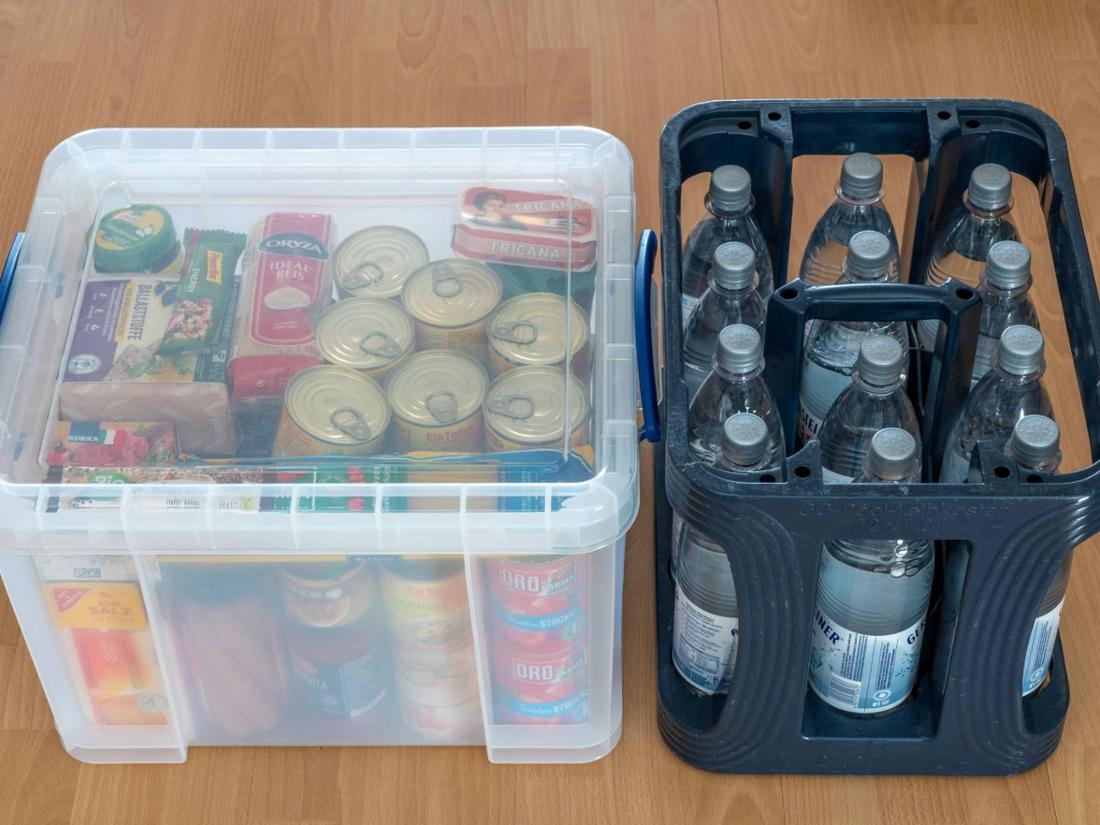 Russia: Fire breaks out at a military facility in the Belgorod border region Russia: a railway bridge collapsed in the border province of Kursk as a result of an act of sabotage