Organic sparks as a sustainable alternative to fireworks 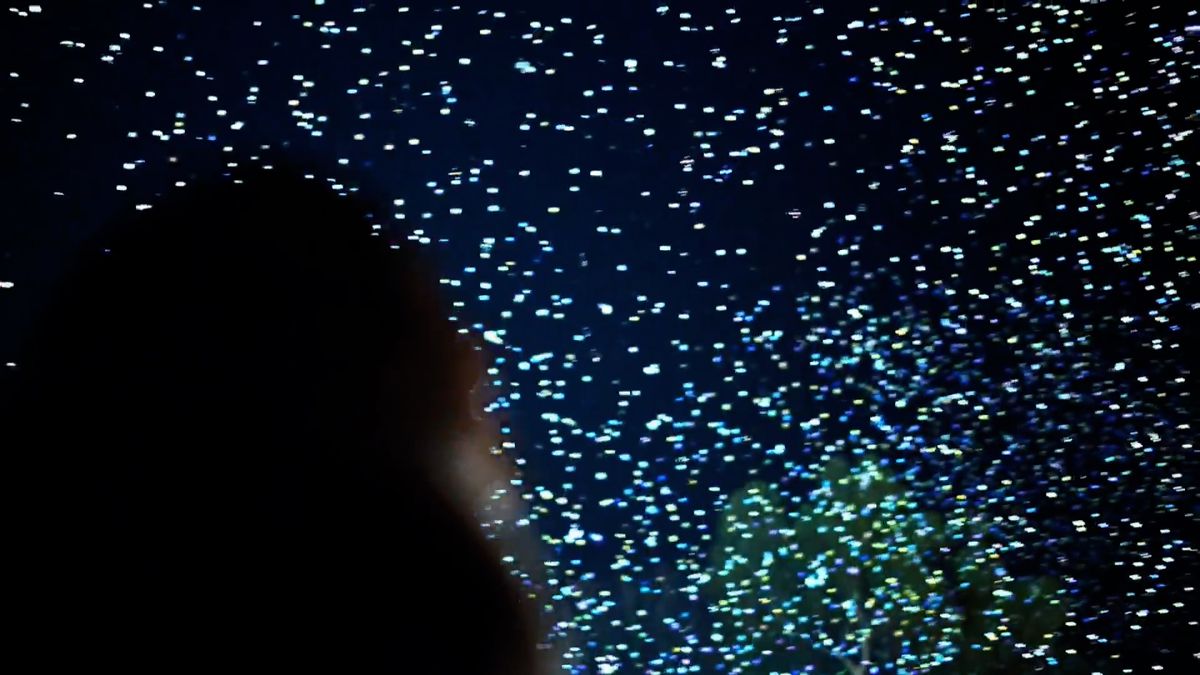 Fireworks are synonymous with entertainment and celebration, but the smoke and chemical products they release contribute to the increase in urban pollution.

The pandemic, on the other hand, has forced the cancellation of group gatherings of all kinds that are important to maintaining a sense of community.

The Dutch artist and designer Daan Roosegaarde, has sought a sustainable alternative to the visual effect of pyrotechnics, and launches this Tuesday a project called

(spark). It is a mixture of light and biodegradable bubbles -similar in appearance to those of soap- moved by the wind that calls alternative fireworks. Although the sparks are a metaphor, the combination of design and technology will serve to form a cloud of 50x30x50 meters in the air. He has been inspired, as he explains over the phone, “in the brightness of fireflies at night, and in the movement of flocks of birds, to offer a show without a trace of pollution and that preserves the essence of activities as deeply rooted as the use of fireworks." Although he declines to reveal the recipe for the bubbles, he assures that they have been tested and approved by the competent authorities before their presentation.

in December, a project to reduce light pollution in cities that allows contemplating the starry sky. It is part, along with

, of a quartet of works that combine art, architecture and technology “to promote a more sustainable future”, he states in the same conversation. The other two proposals are called

The first is an installation designed to improve crop growth through red, blue and ultraviolet lights.

In the other, an ultraviolet radiation light contributes to disinfecting outdoor spaces to reduce the risk of contagion by coronavirus.

will have its world premiere between June 1 and 3, in Bilbao, during the Wellbeing Summit for Social Change ( 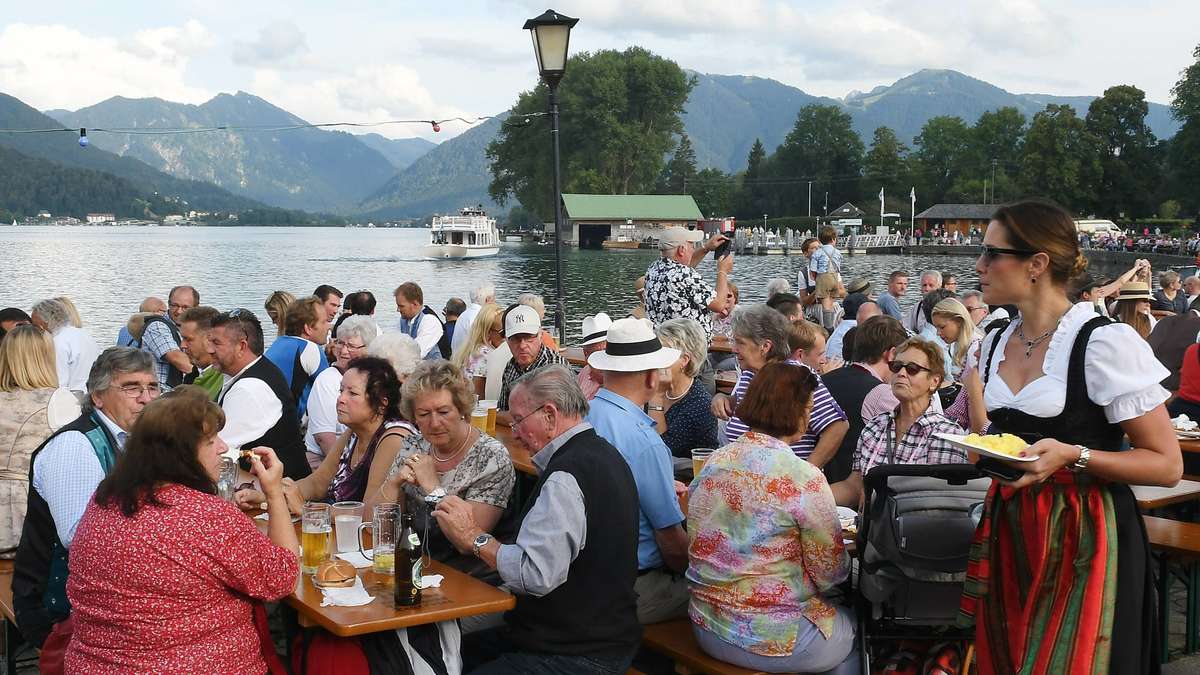 From crockery to traffic: sea festivals are becoming more sustainable 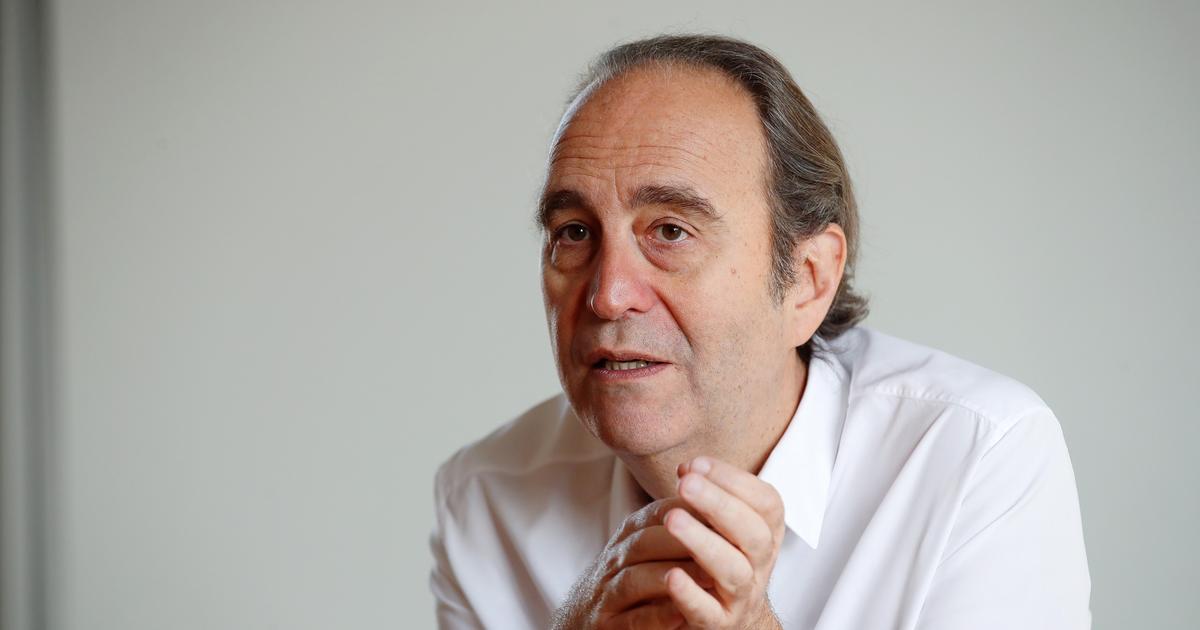 “Even the testers were amazed”: soap nuts rattle through mercilessly at Stiftung Warentest Lake festivals at Tegernsee: The fireworks should take place

The Tel Aviv Municipality will not hold a fireworks show this year out of consideration for post-trauma sufferers - Walla! news