Poland began on Tuesday January 25 the construction of a new fence on its border with Belarus intended to block the penetration... 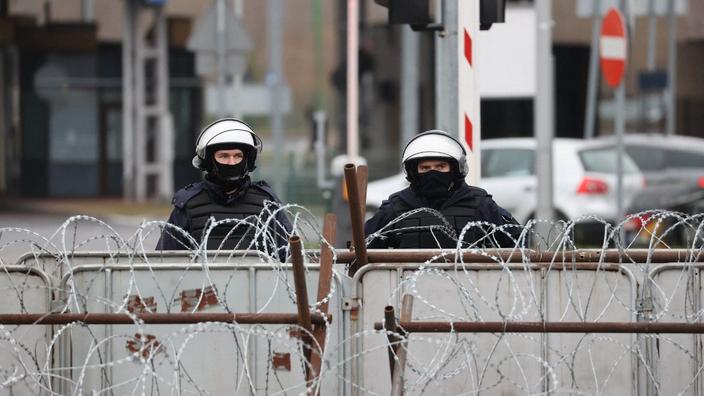 Poland began construction of a new fence on its border with Belarus on Tuesday (January 25th) to block the entry of illegal migrants, which sparked a crisis between Warsaw and Minsk last year.

186 km long, almost half of the border's total length of 418 km, the five and a half meter high metal barrier will cost some 353 million euros and is due to be completed in June.

The project has raised concerns from human rights and environmental activists. The former fear that migrants fleeing conflict situations will not be able to present an asylum application, and the latter of the harmful effects for the fauna and flora of the forest zone at the border. The European Union supported Poland and strongly criticized Belarus. For its part, the Polish government has declined Brussels' proposal to involve the European agency Frontex in border surveillance. And he passed a law that allows illegal migrants to be turned back without waiting for them to apply for asylum.

We intend to reduce the damage as much as possible

The felling of trees will be limited to the essential minimum.

The wall will be built along the border road

,” she said, adding that the builders will exclusively use existing roads.

A dozen migrants died in the area

Thousands of migrants, mostly from the Middle East, including Iraqi Kurdistan, Syria and Lebanon, but also from Afghanistan, tried last year to cross the Polish border to reach EU territory.

Some made it through and more often than not they continued their journey to Western Europe.

Poland and Western countries have accused the Belarusian regime of encouraging, even orchestrating and helping this flow of migrants by promising them easy entry into the EU.

The government of Belarusian President Alexander Lukashenko has rejected these accusations and blamed Poland for inhumane treatment of migrants.

At the height of the crisis, Poland created a special zone at the border closed to humanitarian NGOs and the media, built barbed wire barriers and sent several thousand soldiers to help border guards.

The latter were ordered to push the migrants back into Belarusian territory.

These measures, and the death from cold or starvation of a dozen migrants in Polish forests, have sparked a lively debate in Poland between supporters of the defense of the national border, which is also that of the EU, and human rights defenders. The latter claim for migrants the right to request asylum and not to be turned back while waiting for this request to be examined. Border guards said on Tuesday they had registered 17 illegal entries in the past 24 hours. A group of 14 people - 11 Iranians, two Lebanese and one Syrian - "

cut through the barbed wire fence and entered Poland

", border guards said on their Twitter account. Another group, including three Ghanaians, were arrested elsewhere on the border. 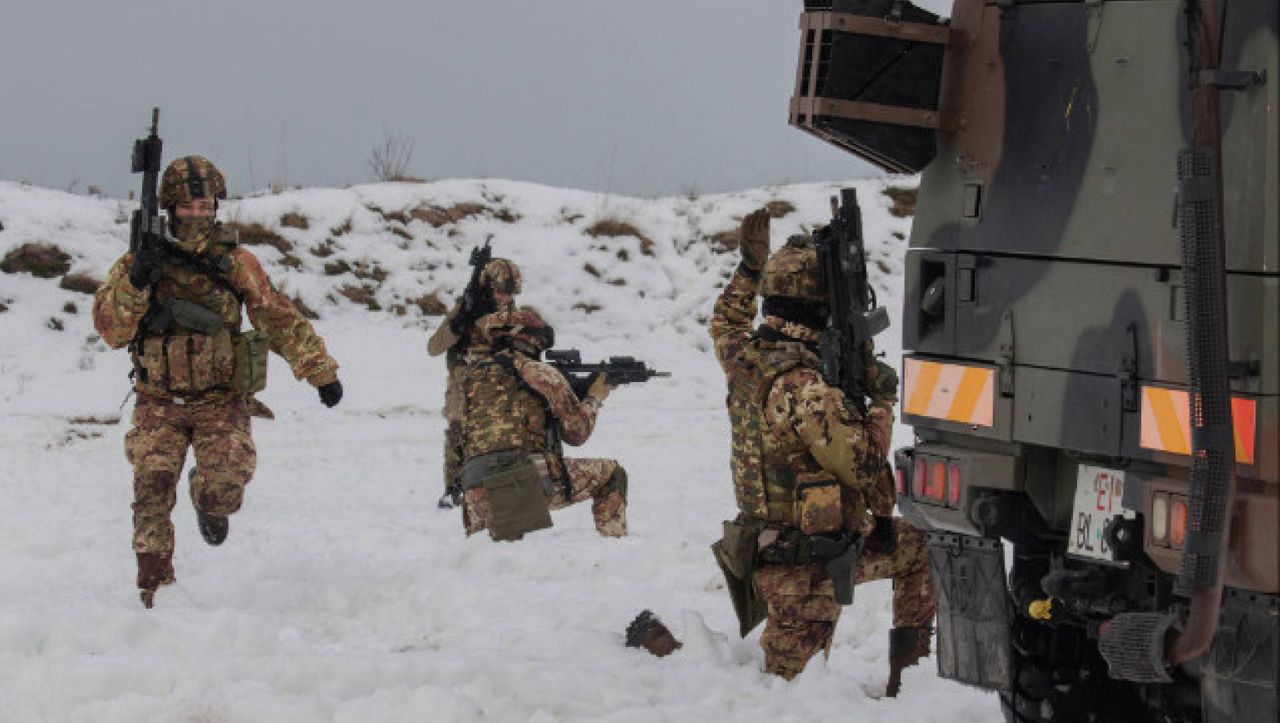 War in Ukraine: How NATO is arming its eastern flank 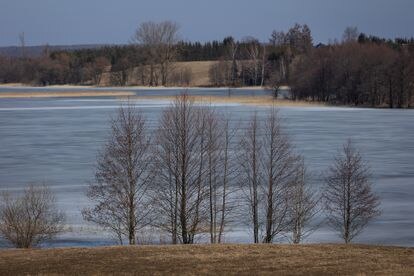 The Achilles heel of European security: a narrow Polish corridor that runs alongside Russia 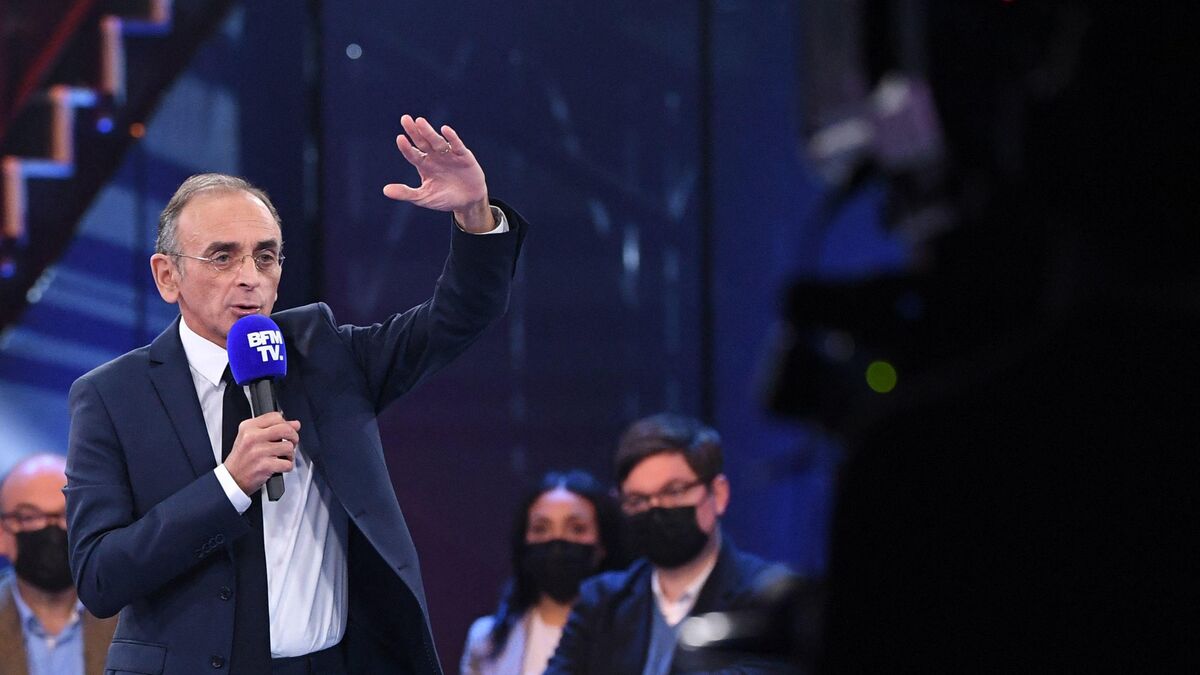 Presidential 2022: Eric Zemmour wants to build a wall at "all the borders" of the European Union