The 18 panels of the Legislative Council elected their chairmen and chairmen today (25th). Among them, the Information Technology and Broadcasting Panel was automatically elected by Ho Kwan-yao, and the vice-chairman was appointed by the technology and innovation sector Qiu Dagen. Today (25th) 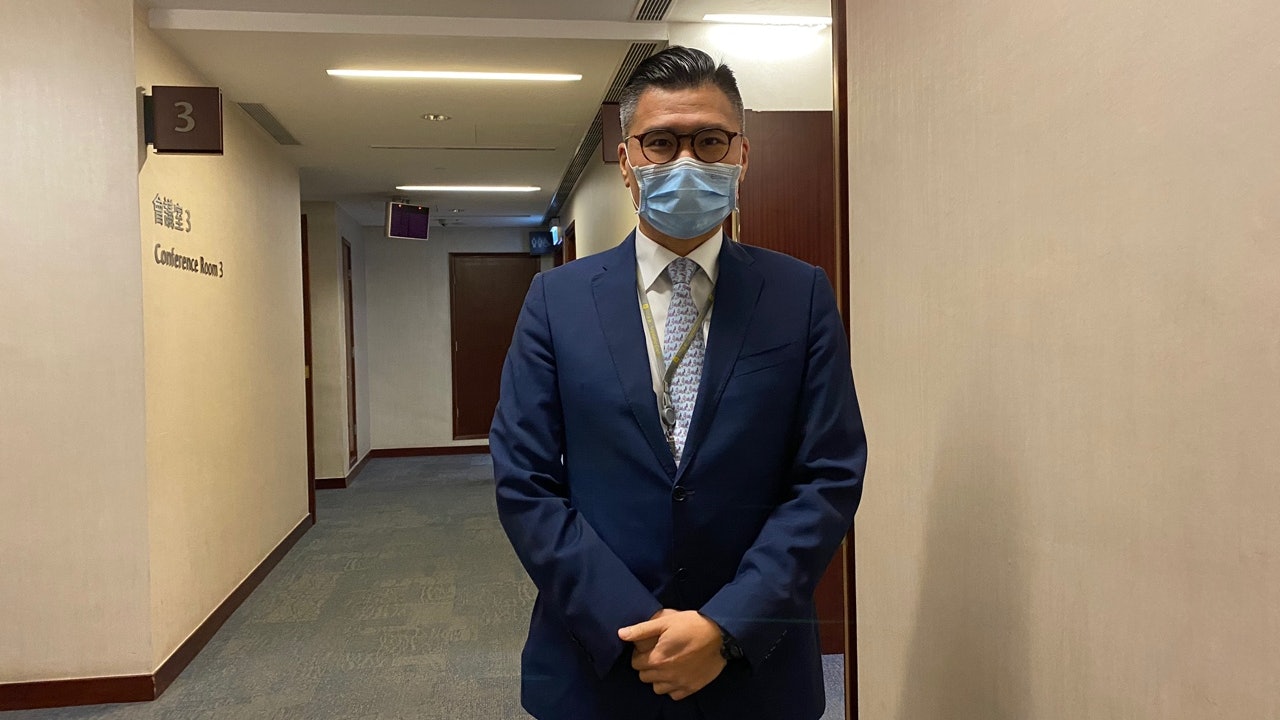 The 18 panels of the Legislative Council elected their chairmen and chairmen today (25th). Among them, the Information Technology and Broadcasting Panel was automatically elected by Ho Kwan-yao, and the vice-chairman was appointed by the technology and innovation sector Qiu Dagen.

Today (25th) is the first time that Qiu Dagan returned to the Legislative Council after isolation. He said that the happiest thing was to be able to participate in the parliament in person, but he joked that he was still not used to the meeting process.

When asked about the fact that the Secretary for Home Affairs, Xu Yingwei, was still unable to resume work, Qiu Dagan believed that the incident had passed and would not comment any further.

Qiu Dagen said that it still takes time to adapt to the meeting process.

Qiu Dagan, a member of the Legislative Council from the science and technology innovation sector, was arranged to enter the Penny's Bay Quarantine Center for isolation for 21 days because he attended the birthday party of Hong Weimin, the representative of the Hong Kong People's Congress. He missed the first Legislative Council meeting and expressed regret.

He said that it still takes time to adapt to the meeting process. "For example, when the motion is revised, the first article is passed and the second article is not passed, and it is still being understood."

The Secretary for Home Affairs, Xu Yingwei, who also attended the Hong Weimin Party, will be on leave until the fourth day of the Lunar New Year.

Qiu Dagan pointed out that the incident had passed and admitted that it was inappropriate to attend the party, but he did not comment on how to punish the relevant officials.

Chairman of the Committee on Information Technology and Broadcasting, Ho Kwan-yao, went to the wrong floor to be late for the first meeting.

The election of the vice-chairman originally chaired by him was announced by Chen Jianbo on his behalf, and then handed over to He Junyao to take over and continue to preside over.

Perhaps due to being in a hurry, he forgot to turn on the microphone at the beginning, and continued to pant at the beginning of the meeting. He had to open the mask slightly to help breathing.

Continued update‧Legislative Council｜On the election of the chairman and vice-chairman of the 18 Affairs Committee, only the Judicial Vice-Chairman has competition also be careful 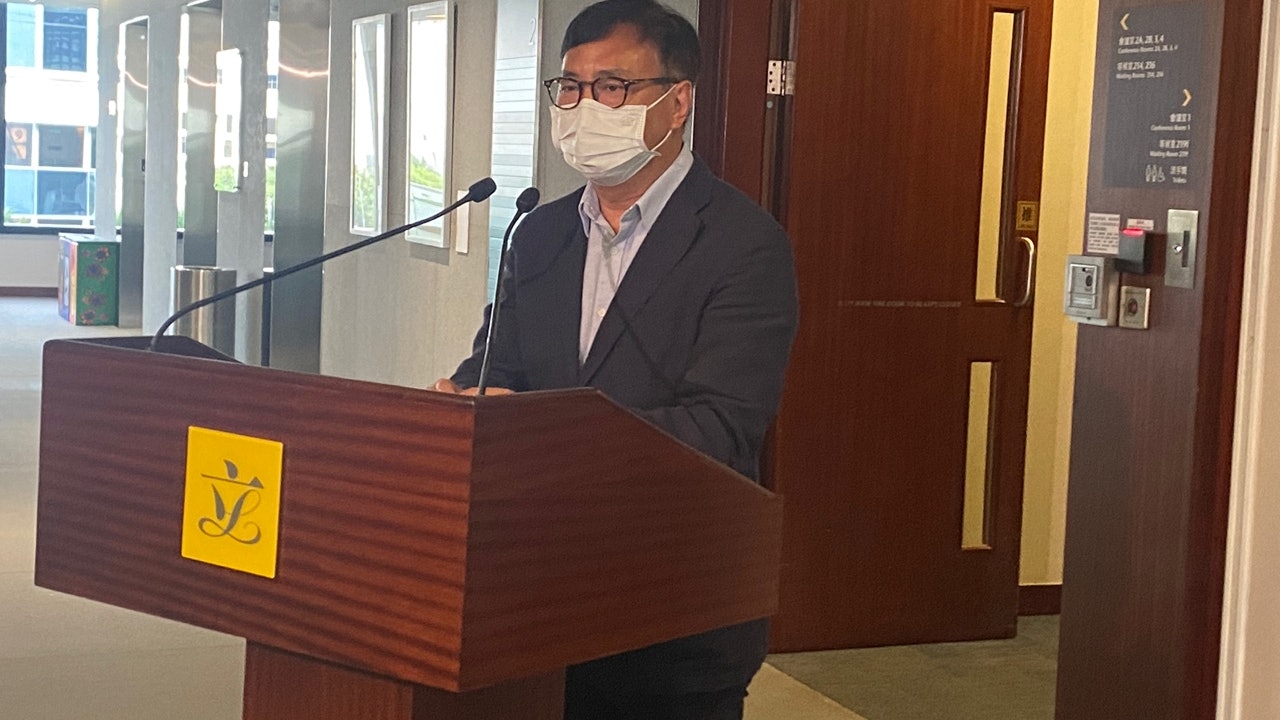 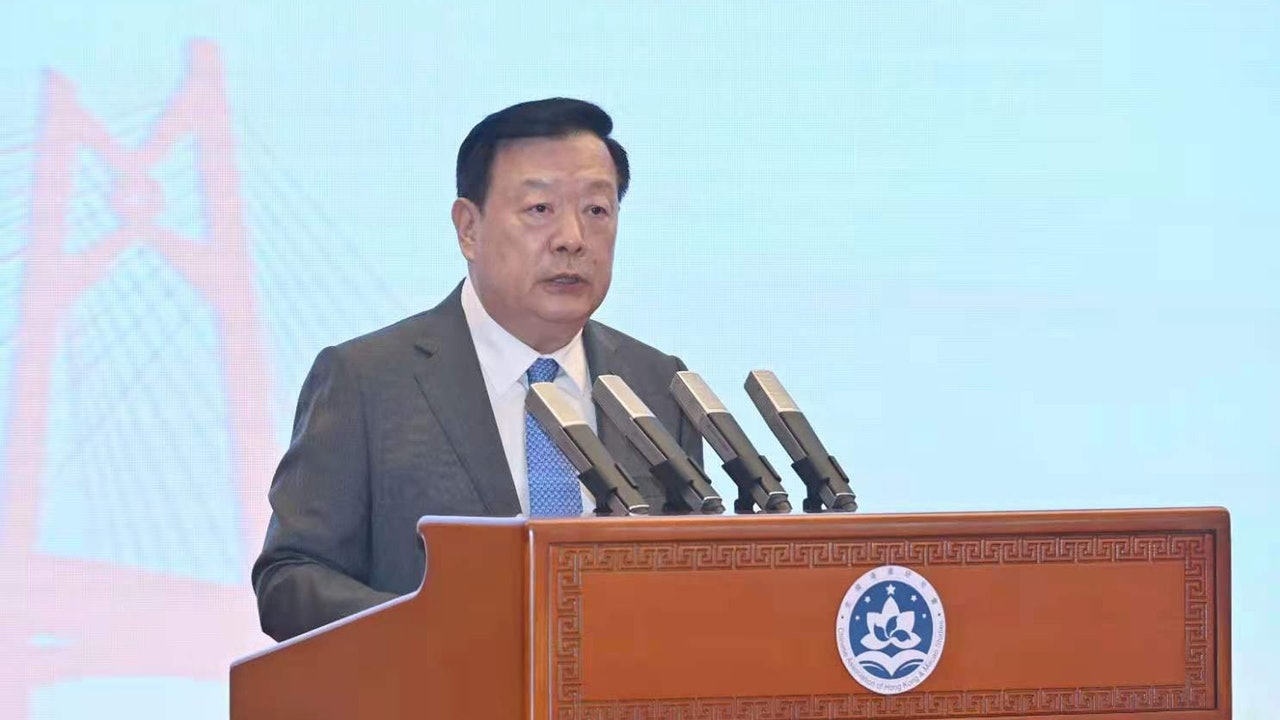 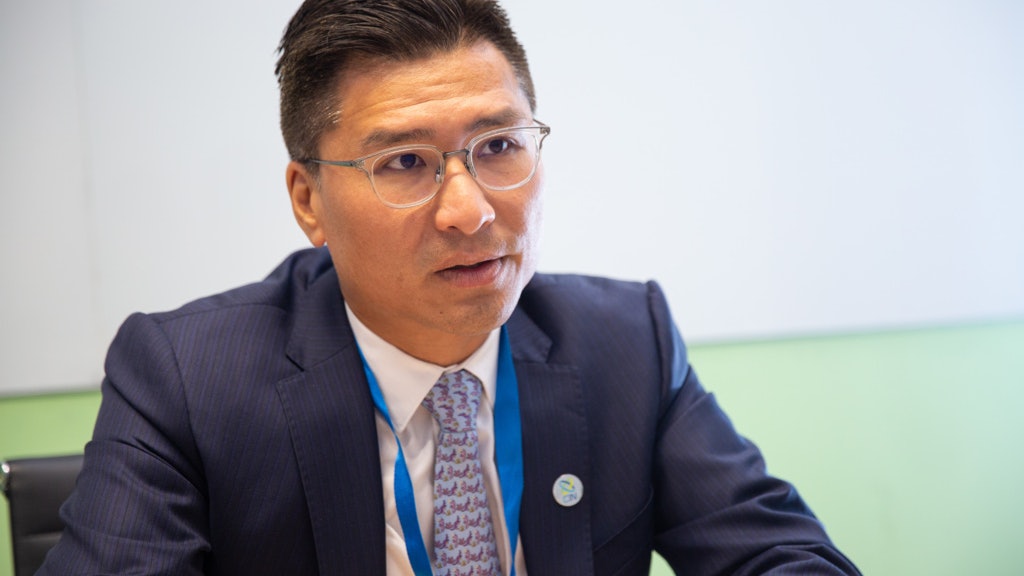 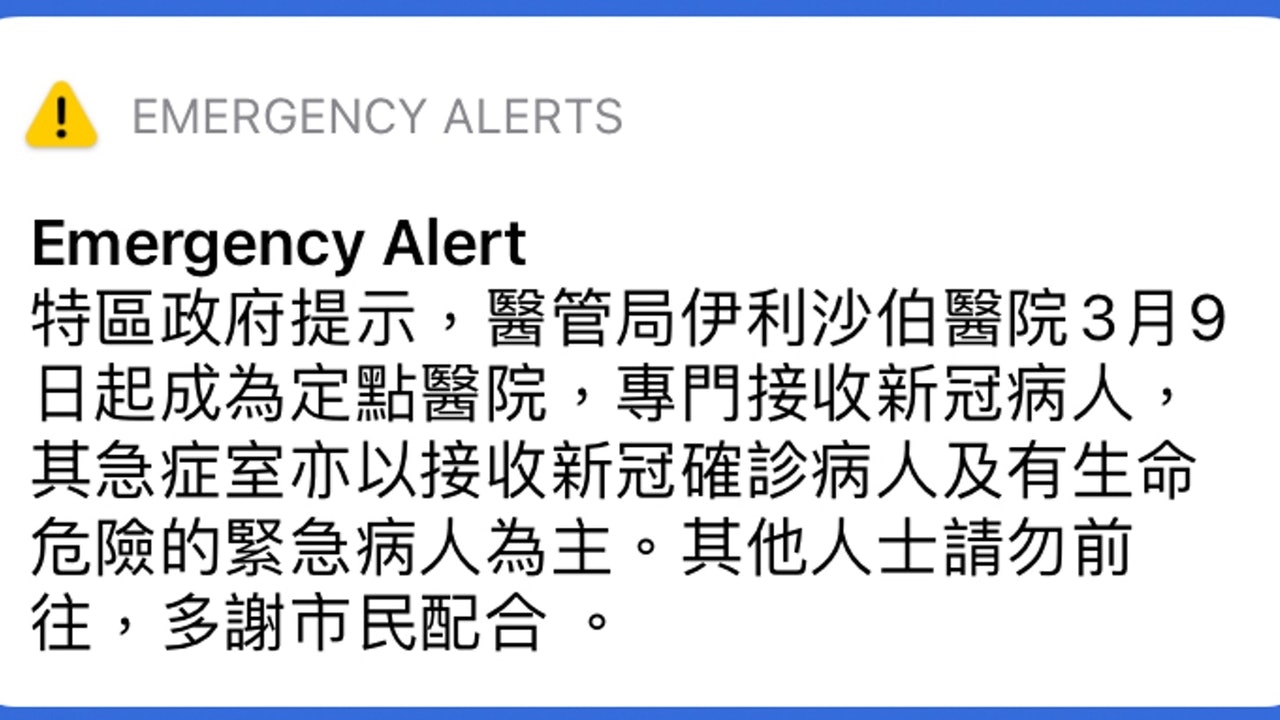 Emergency Warning｜Chen Zhaoshi: There is urgency in the warning of the Iraqi hospital to adjust the sound and call on the public not to close it 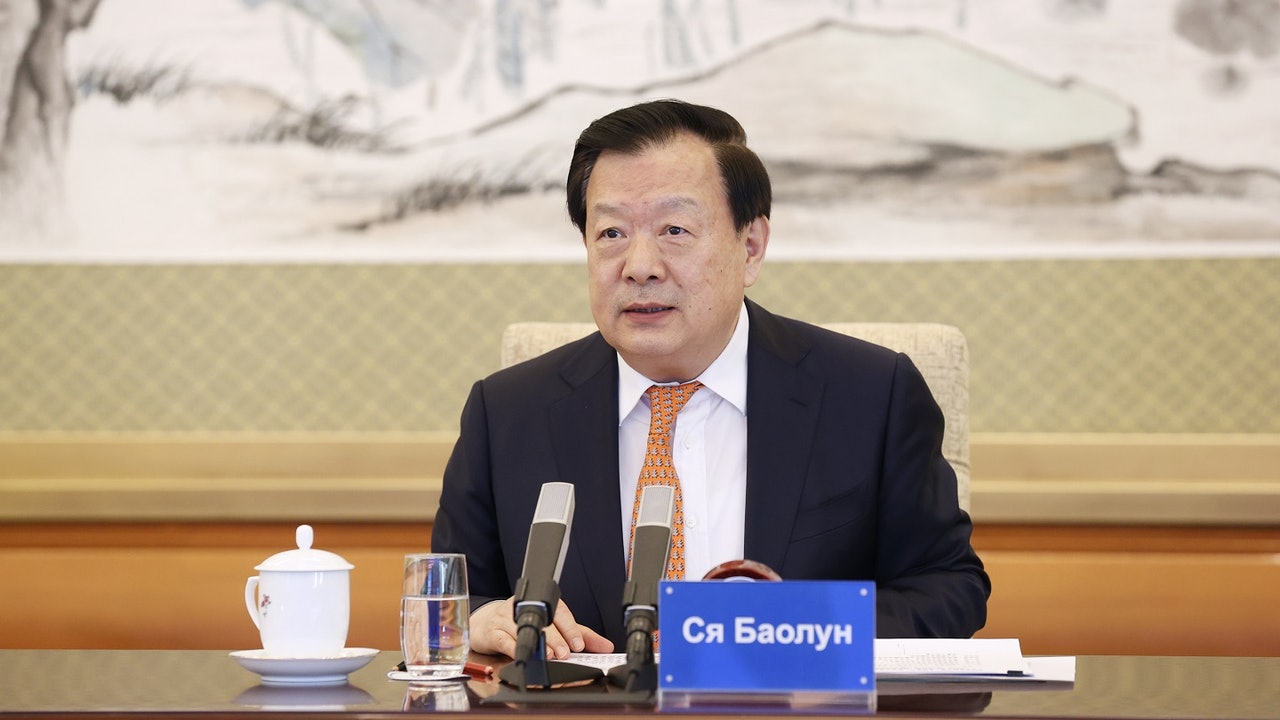 Politicians respond to Xia Baolong's remarks and thank the central government for ensuring the stability of one country, two systems 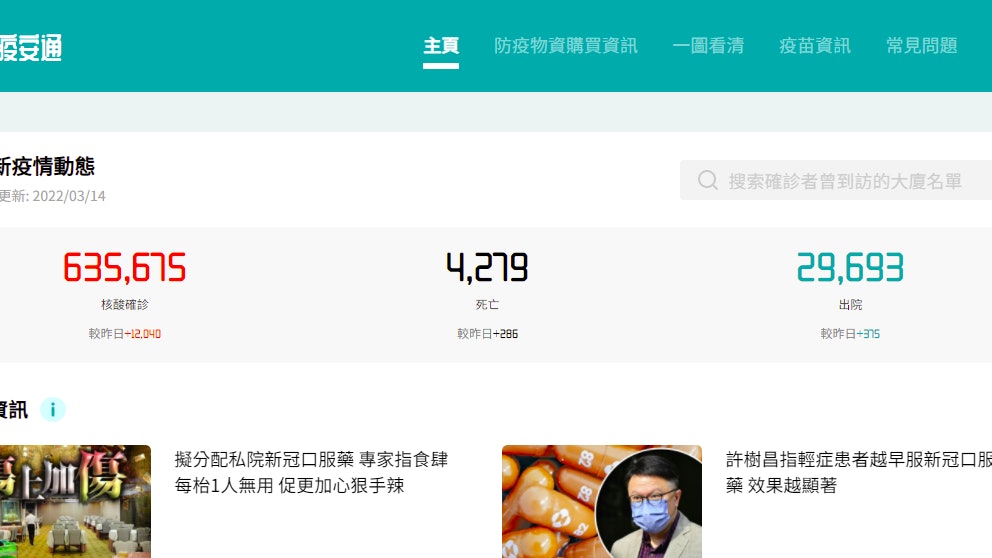 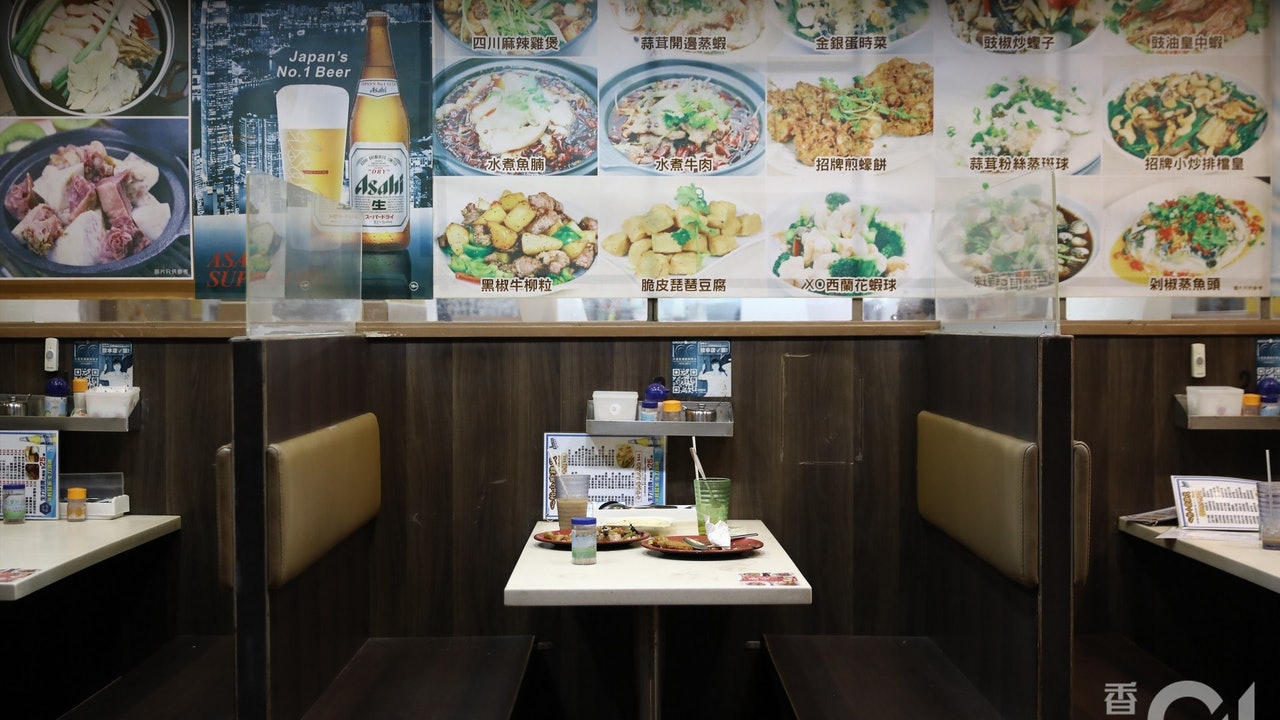