Syria: tense situation between Kurdish forces and jihadists in a prison

Five days after the attack on a jihadist prison by members of the IS, Kurdish forces are trying to regain control of the establishment. 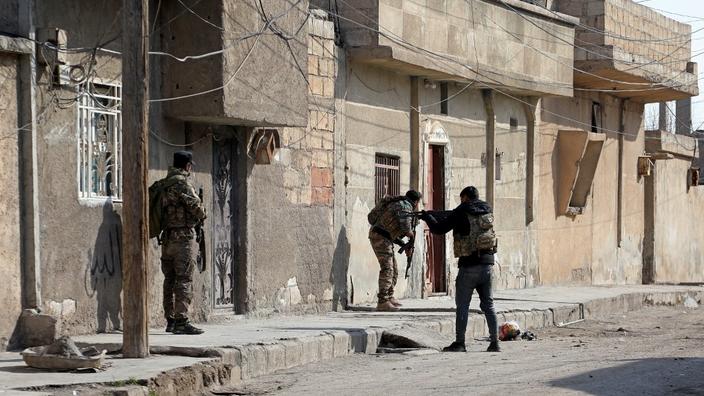 US-backed Kurdish forces attempt to tighten the noose on Tuesday (January 25th) around jihadists holed up in a prison in northeastern Syria, as efforts intensify to end the clashes without bloodshed which have been going on for five days.

More than a hundred members of the Islamic State (IS) group stormed Thursday the Ghwayran prison in Hassaké (northeast), one of the largest housing jihadists in Syria, with truck bombs and heavy weapons.

Read alsoSyria: Kurdish forces fight to retake a prison from the Islamic State

The Kurdish forces are trying to tighten the noose around the jihadist fighters who have holed up in the north side of the prison,

He said the Kurds were carrying out search operations and moving slowly through the prison for fear that IS fighters were hiding in the facility.

More than a hundred dead

According to a new report established Tuesday by the OSDH, 166 people were killed in five days of fighting between Kurdish and jihadist forces - 114 jihadists, 45 Kurdish fighters and seven civilians.

Some of the IS prisoners inside the facility have already been bused to other detention centers in recent hours, but it was unclear how many remained inside the prison. .

Several minors detained in the prison were transferred on Monday, according to the OSDH.

If an agreement for a possible exchange is not concluded, there will be a massacre, hundreds of people will be killed

The Kurdish-dominated Syrian Democratic Forces (SDF) did not confirm reports that several guards were being held by IS fighters.

The SDF operating under cover of the air force of the international coalition led by Washington deployed elite units and armored vehicles in and around Ghwayran, a former school converted into a very overcrowded detention center. 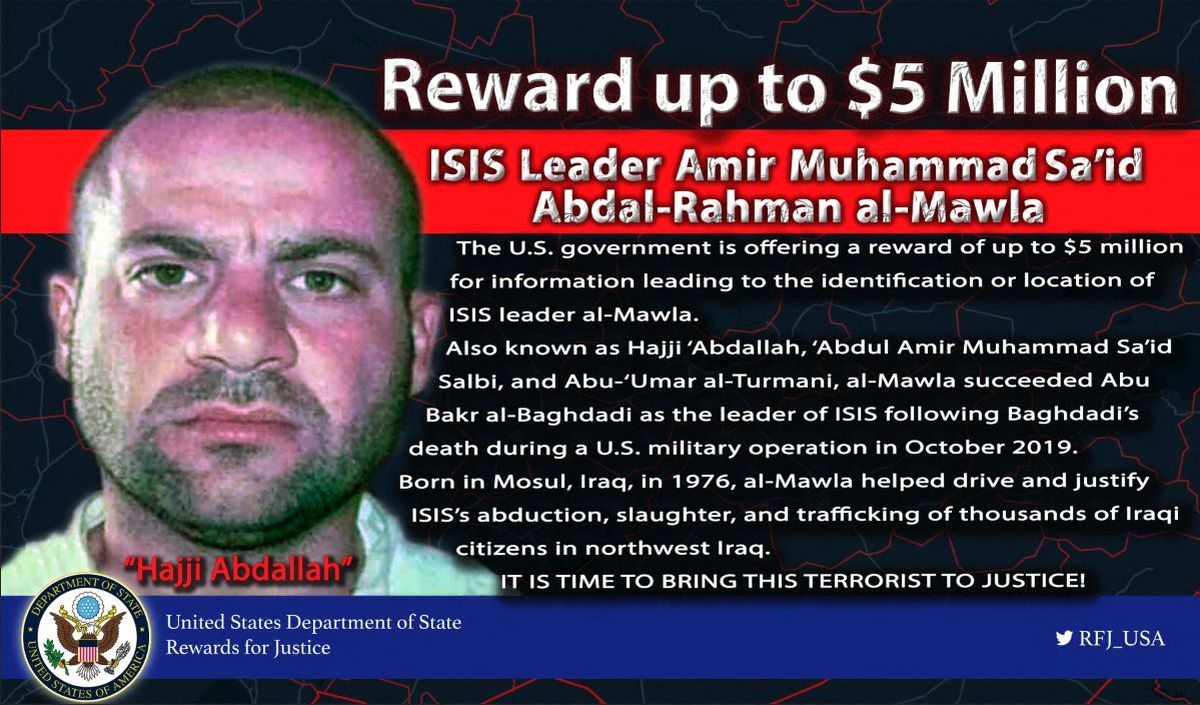 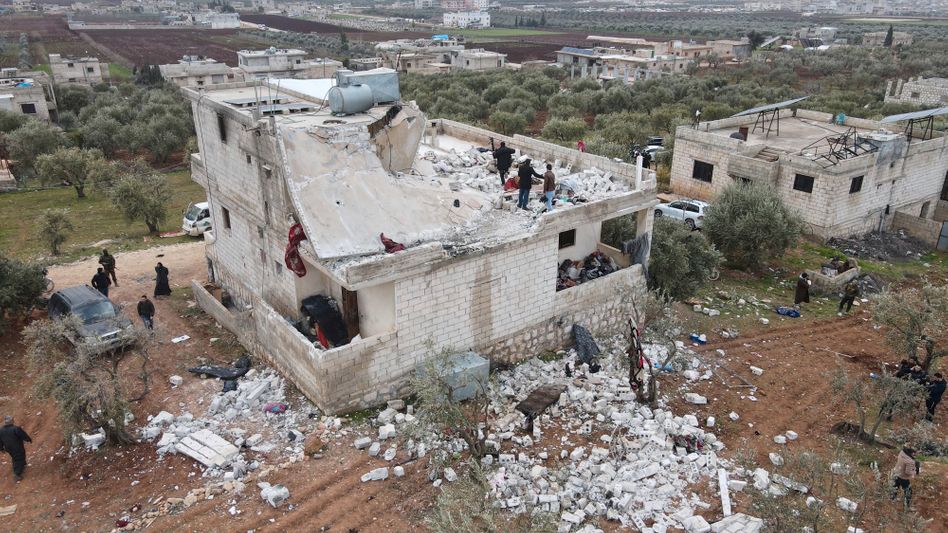 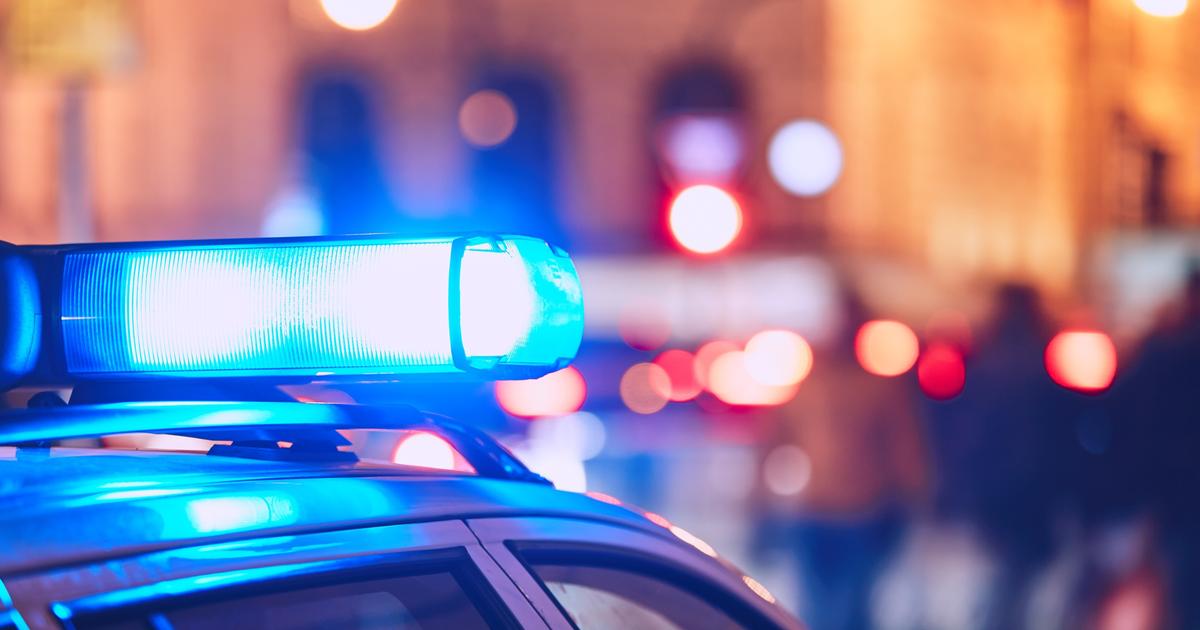 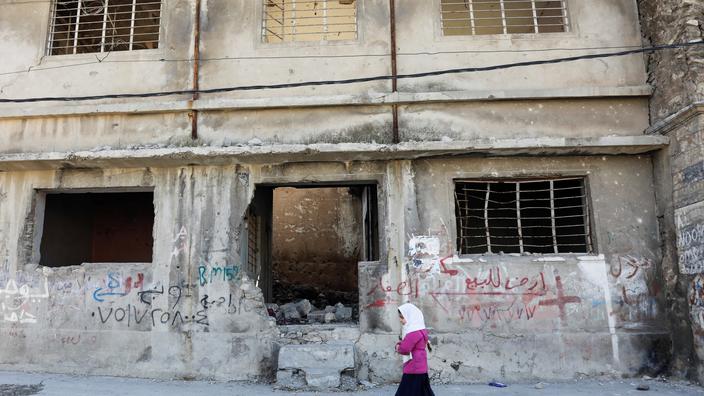 Syria: minors still detained in a prison attacked by the IS announces the UN 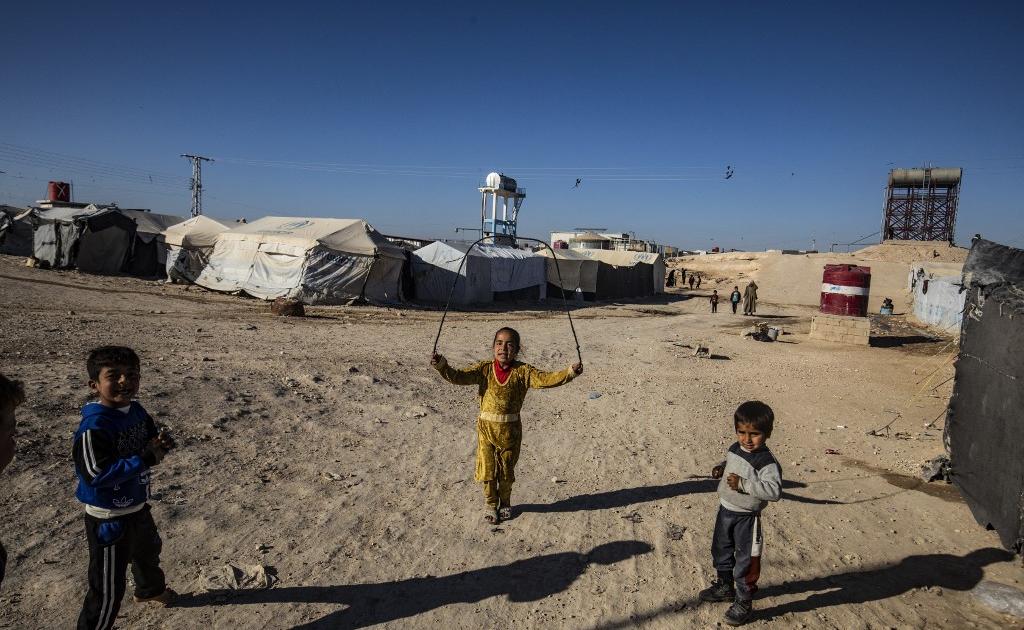 Syria: children in refugee camps risk staying there for 30 years 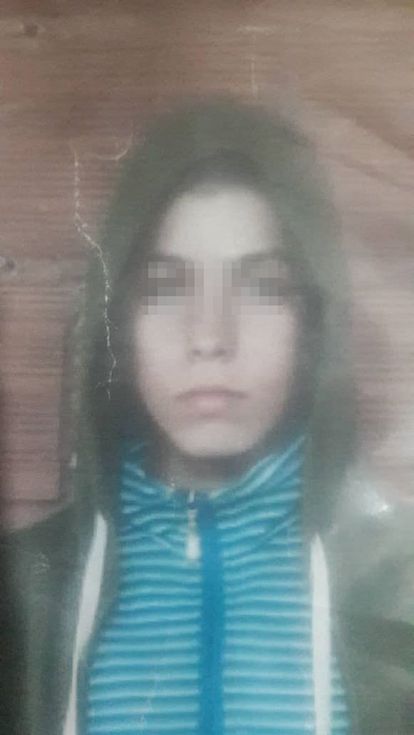 Jail for the children of the caliphate 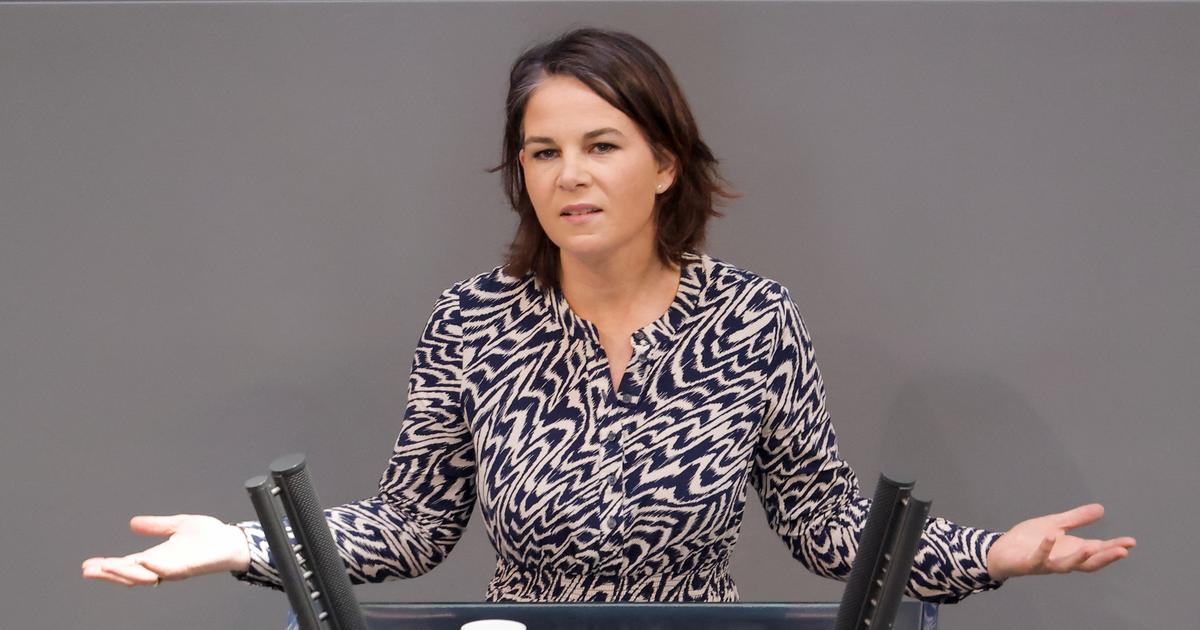 Germany has repatriated "a large part" of the children of jihadists 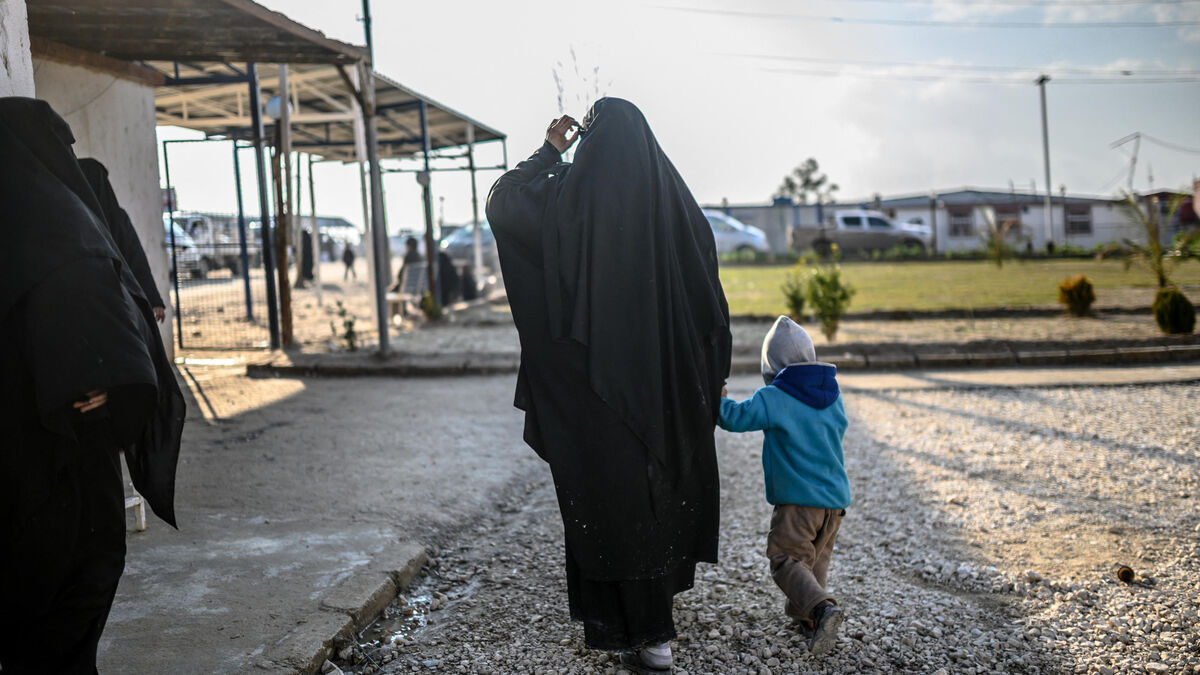 French children of jihadists in Syria: "Repatriate them, they are in danger of death"