The children's table in Los Feroz

If from a television column you cannot raise your eyebrow because Los Feroz rewards the best film script, but not the best television script, from where can it be done? 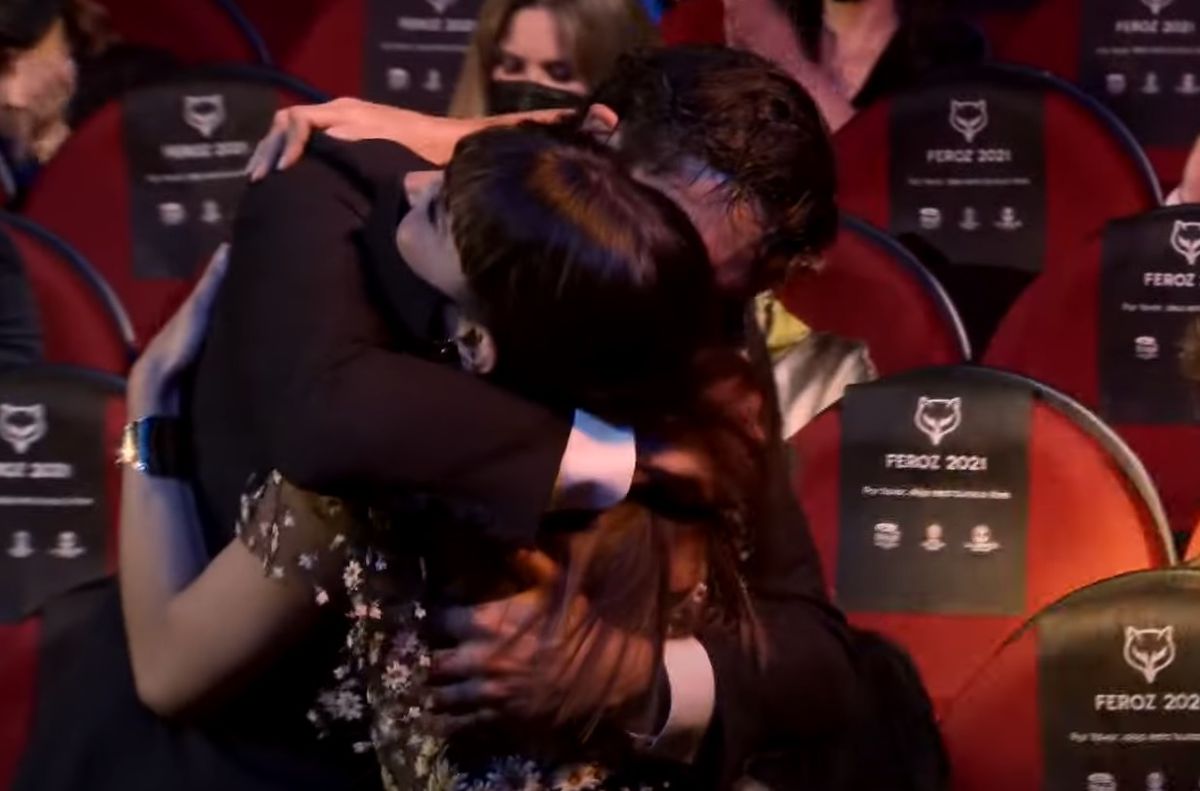 Ricky Gervais at the 2012 Golden Globes: “The Golden Globes are to the Oscars what Kim Kardashian is to Kate Middleton.

In 2022, the Golden Globes have been more like Prince Andrew: banned by a scandal that seems impossible to overcome.

This Saturday the ninth edition of the Feroz is celebrated in Zaragoza. Fortunately, the Ferozes aren't lurking in bribery suspicions like the one uncovered by the trip to Paris that regaled members of the Hollywood Foreign Press Association to keep

in their prayers . As tempting as it may be for those of us who form part of the Spanish Film Association, no one from

has formally invited us to Logroño, nor have the protagonists of

taken us to that country retreat from which the three leave believing that they know what they want.

There is no corruption, but there is room for improvement, and if from a television column one cannot raise an eyebrow because the awards of the Spanish specialized press for cinema and television reward the best film script (and the best film poster and the best trailer), but not the best television script, from where it can be done.

Los Feroz were born in 2013 as film awards and in 2017 they incorporated those from TV into their ranks of voters and winners.

Five years later, we are still sitting at the children's table.

There is a long way to go before our business ceases to be Prince Charles's Edward of England.

Then, if that, we go to what we would all like to be: Camilla. 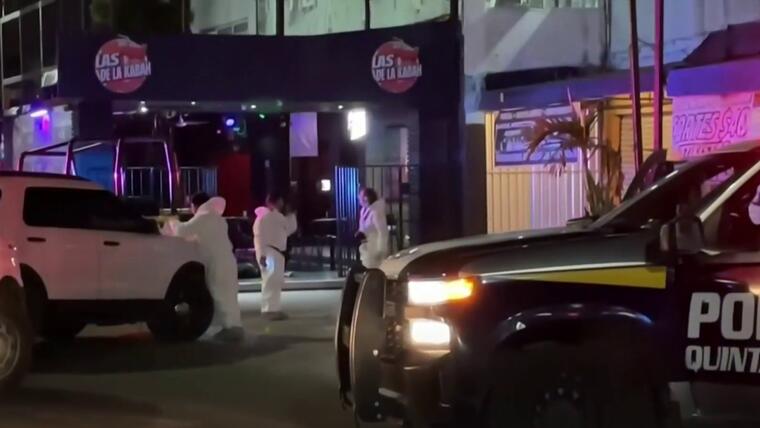 Three children murdered in their home in Los Angeles. The mother is in custody 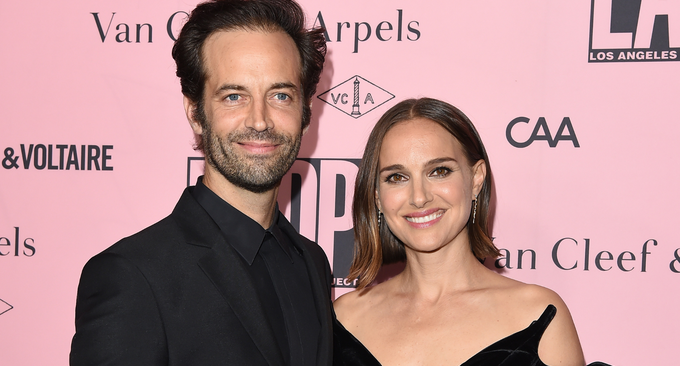 A kiss in Sydney: Benjamin Millepied and Natalie Portman embrace in the middle of a picnic 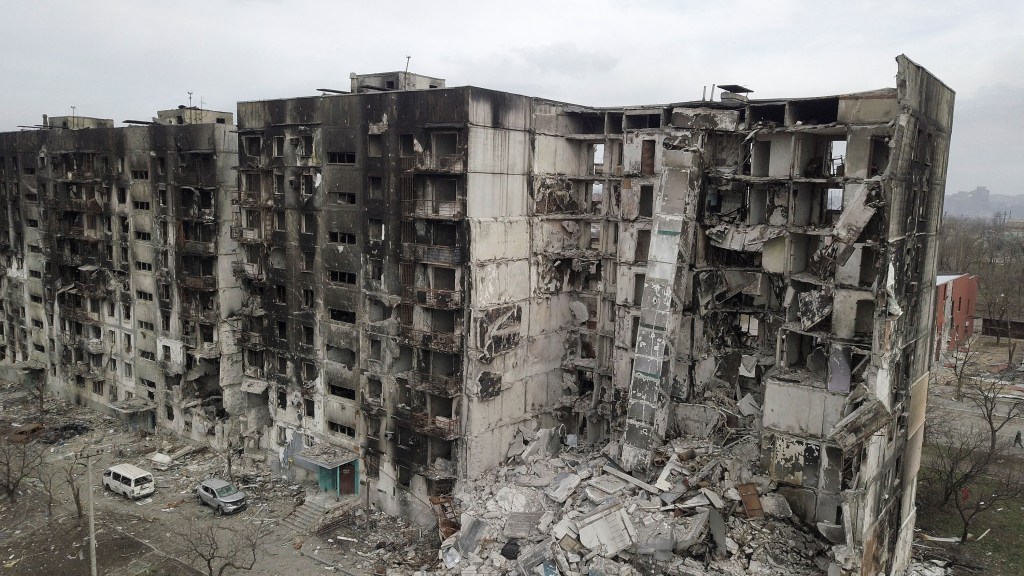 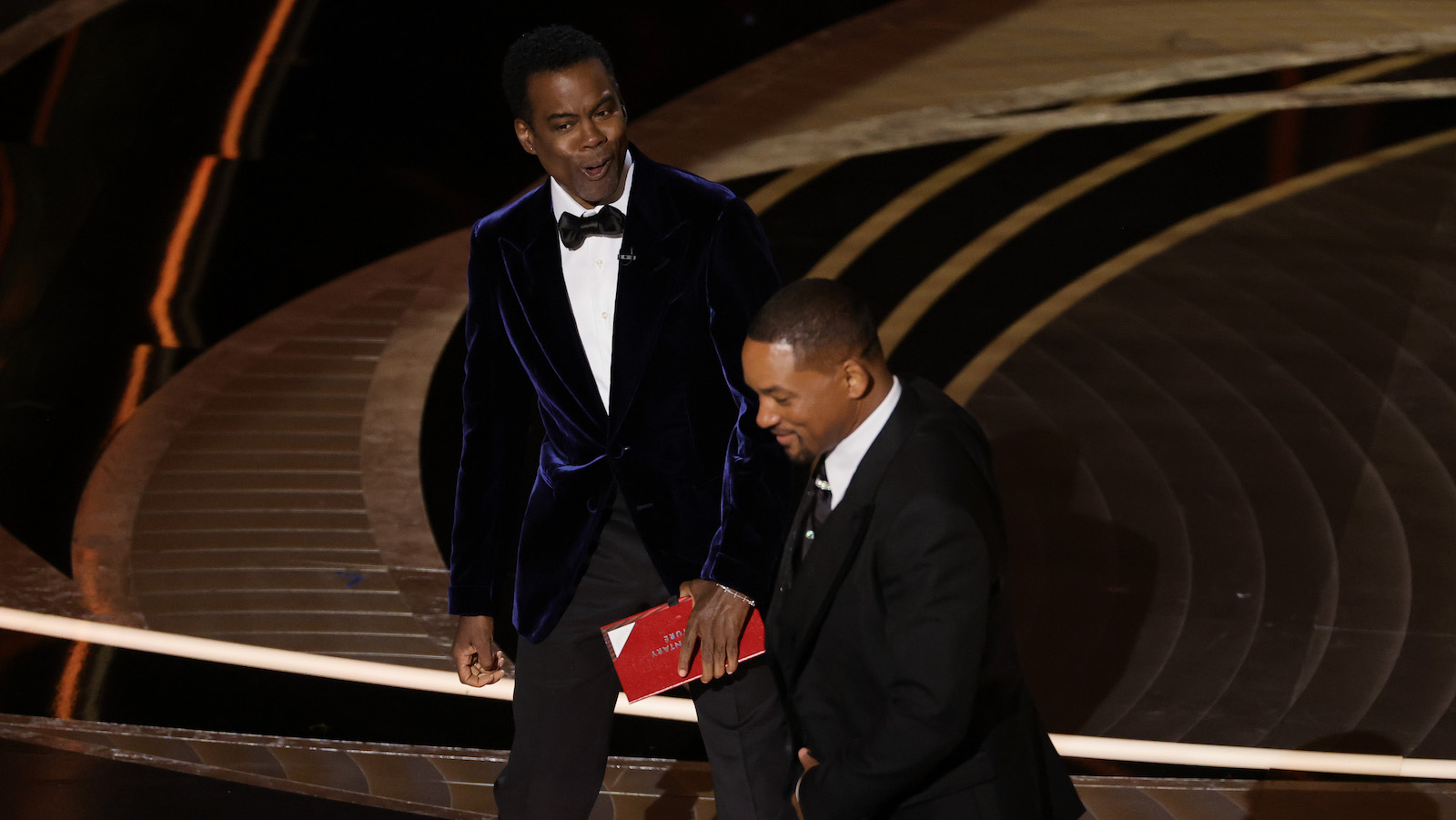 Chris Rock Not Pressing Charges Against Will Smith Over Oscars Slap