The situation in the morning - state loss of control in the Corona crisis, no air filters in daycare centers, Emmanuel Macron in Berlin

Air filters for the day care center - no chance. New ideas from the federal and state governments in the fight against the omicron wave - not really. Franco-German attempt in the Ukraine crisis - maybe. This is the situation on Tuesday.

If what the audience sees doesn't match what they hear, then there's a sound-image gap.

This is what happened last night when Olaf Scholz appeared after the Corona consultations with the prime ministers.

"Now it's about staying the course," said the Chancellor.

It will neither be tightened nor relaxed.

But the picture presented to the public is quite dramatic:

the omicron wave is sweeping through the country and a more infectious subtype has also reappeared.

Hardly anyone without corona cases in the family or circle of acquaintances.

Fortunately, the course of an infection is now much milder than with the Delta variant, but that cannot hide the fact that the state is losing control, without much excitement, completely relaxed.

The symptoms of the loss of control:

PCR tests should be prioritized in the future;

contact tracing as well, because the health authorities have capitulated and are now relying on people to take personal responsibility;

Daycare centers and schools remain open – until they are closed due to infections and quarantine.

Berlin's Governing Mayor Franziska Giffey (SPD) has now even had the obligation to be in schools suspended until the end of February, after Berlin's medical officers had just ended the quarantine and contact tracing for schoolchildren.

Of course, this is how you can solve the Corona problem.

Speaking of which, in the capital: Berlin sometimes strikes me as a caricature of German conditions.

And that's how they stand out.

Don't get me wrong:

- but I would gladly do without some surprises in the corona crisis.

Example: In my children's day care center, the use of air filters has been prevented for a year now.

All of the parents' initiatives fizzled out, despite possible funding and the recommendation of the state.

The daycare center is even backed by a state-owned provider with more than three dozen daycare centers and two local politicians on the board of directors.

Initially, the CDU left-wing politician duo at the head of the carrier refused because of alleged unequal treatment.

Not all day care centers could be fully equipped with air filters.

In other words, it is better not to protect any child at all if not everyone can be protected from the start.

At some point, the local press picked up on the cute refusal of this black-dark red alliance and the two pros quickly had a new idea: they announced a

and now wanted to install air filters in two (!) of their daycare centers themselves.

to investigate the effect of air filters.

Beauty of small-stateism: As if no one in the whole wide world had given a little thought to how air filters work.

You can imagine what became of the project: nothing, of course.

and that children were not only infected via aerosols, but also via Lego bricks or colored pencils

But every year thousands of people die in traffic despite wearing seat belts.

So is there no point in buckling up?

Now the omicron variant is spreading in the day care centers, and many children who cannot yet be vaccinated are getting a so-called dirty vaccination by infection.

And I get the feeling that one or the other corona case might have been prevented.

But of course that's just a feeling.

What use are federal and state guidelines and funds in the fight against Corona if they are countered with passivity at the local level?

How are you doing with daycare centers and schools in this crisis?

Please write to me about your experiences: sebastian.fischer@spiegel.de.

I am very excited.

Opportunity of the day...

… have Emmanuel Macron and Olaf Scholz.

France's President is visiting Scholz in the Berlin Chancellery for the first time.

There is enough to do, starting with the development of a joint approach to the Ukraine crisis, such as reviving the so-called Normandy format with Moscow and Kiev.

A first meeting at consultant level is planned.

If the Macron-Scholz tandem works, then Europe will have another chance.

France holds the EU Council Presidency, Germany the presidency of the G7, the prerequisites are there.

However: Scholz and his government still have to get used to their new role.

For his part, Macron is about to face presidential elections and is under pressure.

Minister: The infection situation in the day care center is tense 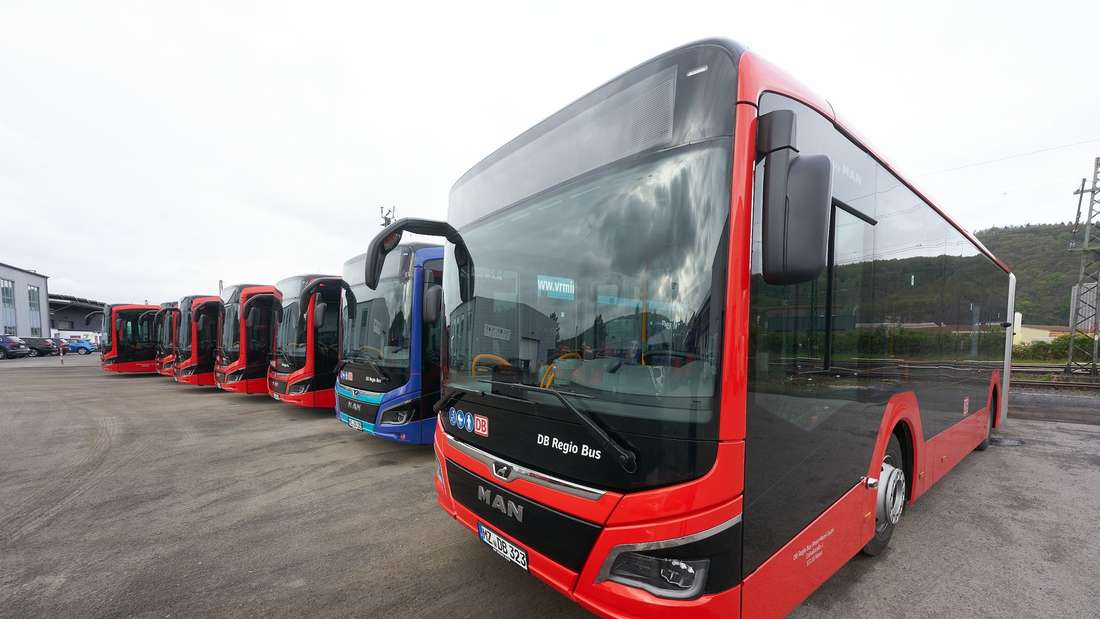 Bus strike on Friday: These lines in the Miesbach district are also affected Corona in Bavaria: New relaxations for schools and daycare centers come into force

Corona loosening in Bavaria: What will change in daycare centers and schools from today

Day care center crisis: “Politicians must not stand by and do nothing”

They announce that there will be no international audit, but there will be a national one, in the presidential elections in Colombia
2022-05-25T01:47:18.735Z