The somewhat different "Leberkäse-Party": Police break up birthday party - 18-year-old faces a fine of thousands of euros Created: 01/25/2022, 11:31 am By: Carl Christian Eick With a large contingent, the police broke up a private birthday party in the municipality of Münsing on Sunday night. © Symbolic photo / dpa His 18th birthday could have an expensive aftermath for a Münsinger: the police With a large contingent, the police broke up a private birthday party in the municipality of Münsing on Sunday night.

His 18th birthday could have an expensive aftermath for a Münsinger: the police broke up the private party with around 50 guests.

– Münsinger got a Leberkäs-Guglhupf from his parents for his 18th birthday, the district office is said to have sent him a hefty fine: The police broke up the young man’s birthday party on Sunday night shortly after midnight with a large contingent.

Due to Corona, private celebrations attended by people who are not vaccinated or have recovered are currently only permitted in Bavaria with members of your own household and a maximum of two members of another household (regardless of their vaccination or recovered status).

However, according to the police, the young Münsinger had invited around 50 guests to a hearty "Stadlfest".

He had set up a container and a tent for this purpose.

Perhaps it was "the loud music", according to Martin Emig, press spokesman for the police headquarters in Rosenheim, which an ear witness did not like: An anonymous telephone tip followed, on the basis of which the police had to take action. A total of seven patrols from the Wolfratshausen police station and surrounding departments were directed to the scene of the events in the lake community, and when the emergency services arrived, most of the young people took to their heels. But not least with the help of a police service dog, the officials managed to locate almost all the escaped boys and girls in the dark and to determine their personal details. The vaccination status was also checked. "Everyone was peaceful and very cooperative," police spokesman Emig emphasized to our newspaper.

The large-scale operation in Münsing was over after about an hour, and more than 30 young people each received a complaint for an administrative offence.

The party could have an expensive aftermath for the birthday child if the 18-year-old turns out to be the organizer of the private celebration from a legal point of view.

Anyone who throws a party that is not allowed or, as an organizer, does not enforce the obligation to wear a mask, for example, faces a fine of up to 5,000 euros.

However, according to the Bavarian Ministry of Health, the standard and framework rates can “be increased or reduced within the respective legal limits, depending on the circumstances of the individual case”.

The complete advertising package was sent to the district office in Bad Tölz, explains Emig.

Further decisions would now be made by the state legal supervisory authority.

The police spokesman attaches importance to the statement "that we don't drive around to spoil the fun for young people".

But the Infection Protection Measures Ordinance is now binding for every Bavarian.

There is no exception rule for birthday children.

Wolfratshausen-Geretsried newsletter: Everything from your region!

Our Wolfratshausen-Geretsried newsletter informs you regularly about all the important stories from the region - including all the news about the Corona crisis in your community. 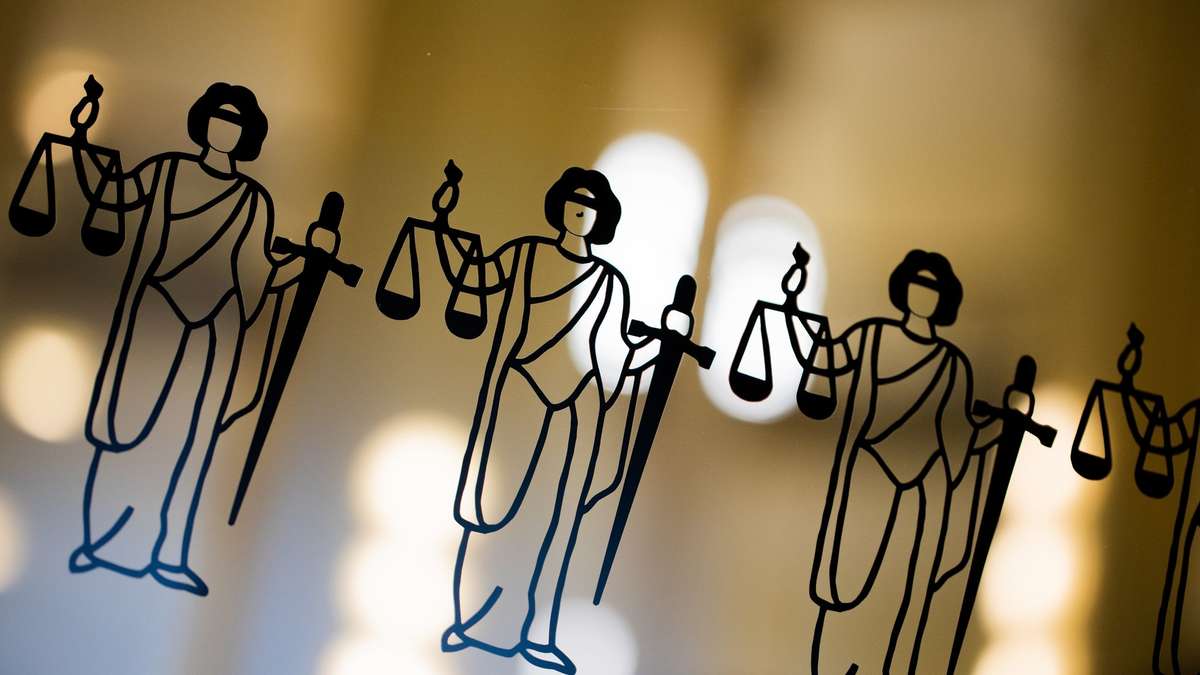 Chase through Freising: Trio goes for no reason on 18-year-olds Tragedy on the Mangfall: Miesbacher attacks police officers after the accident "Isar-Rave" under the motorway bridge: the police break up an illegal event 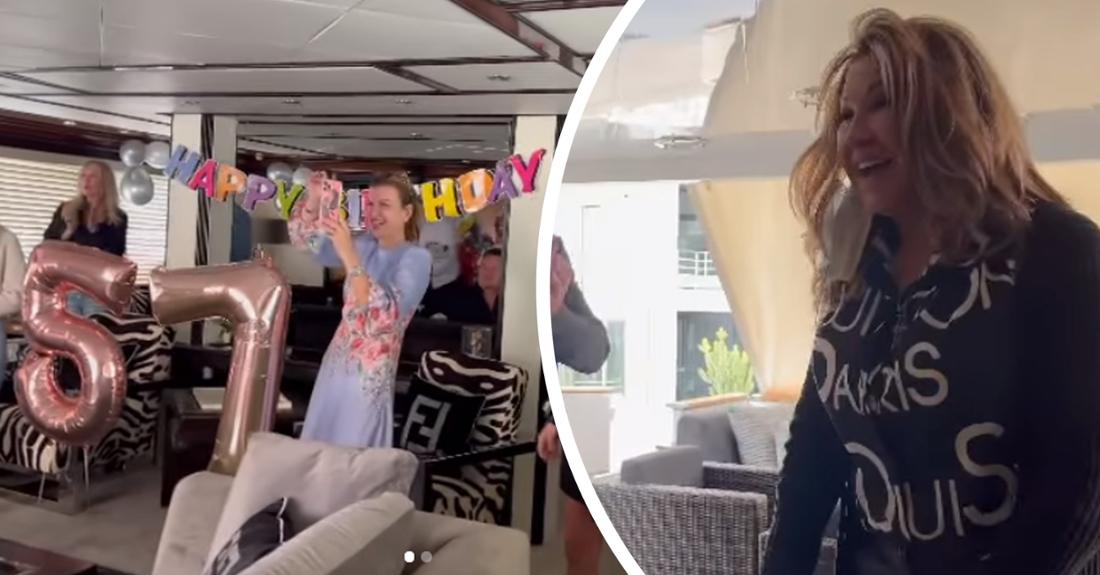 "It was difficult for me": Carmen Geiss is surprised with a birthday party 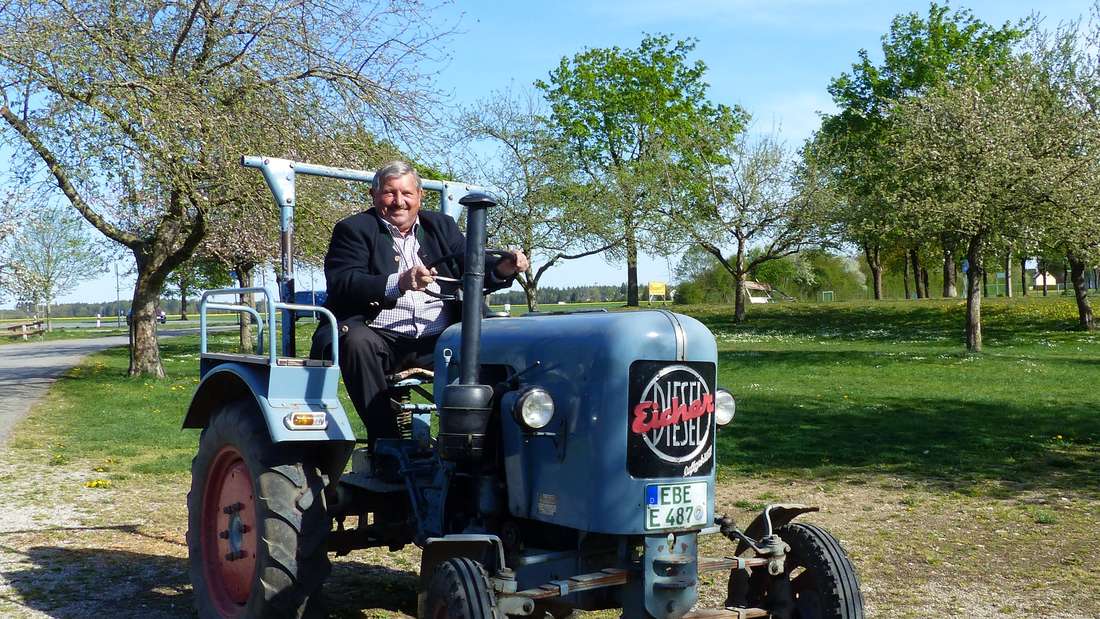 At birthday party: girl gets under tractor

"It was difficult for me": Carmen Geiss is surprised with a birthday party 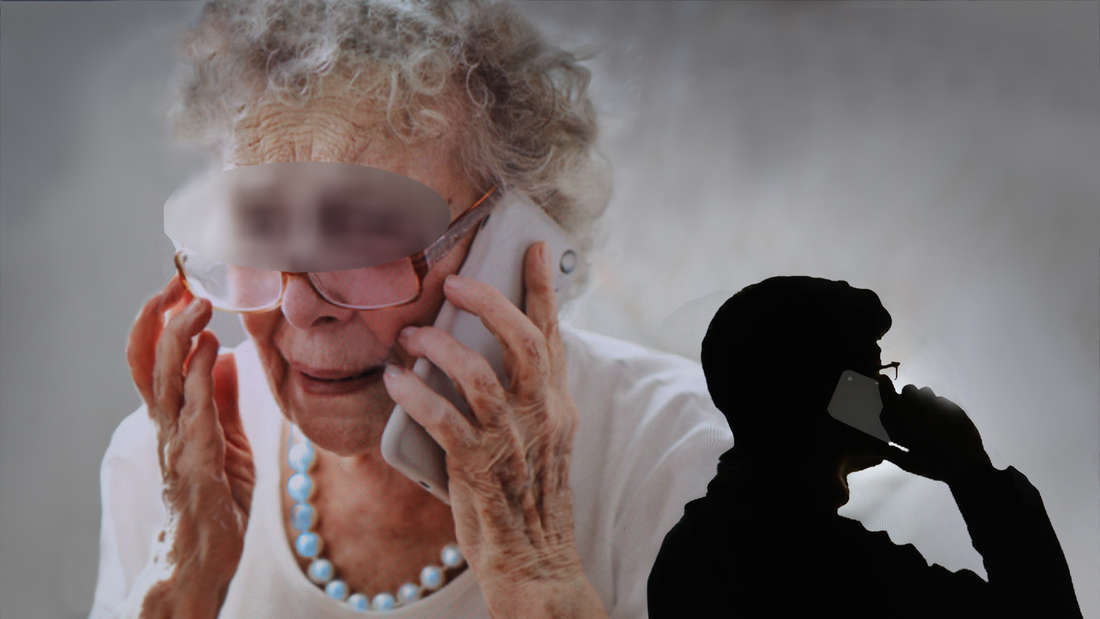 Elderly women cheated: Two 18 and 19-year-olds arrested in a raid in the Weilheim-Schongau district