The temperature is below average and rain in coastal areas

Damascus, SANA-Temperatures remain 2 to 4 degrees lower than their average due to the country being affected by a weak extension Temperatures remain 2 to 4 degrees below their average, as a result of the country being affected by a weak extension of a shallow depression accompanied by southwestern currents in the upper layers of the atmosphere.

And the General Directorate of Meteorology expected in its bulletin this morning that the weather will be between clear and partly cloudy in general, with a chance of scattered rain remaining on the coastal areas, extending in the afternoon and evening to the rest of the areas gradually.

The weather at night is very cold, and warns of the formation of ice in most of the high areas, the occurrence of frost and the formation of fog in most of the interior areas. The winds will be southeasterly between light and moderate, turning in the evening to southwesterly on the western and southern regions. Sometimes high waves.

Tomorrow, the weather will become between partly cloudy and cloudy in general, with the continuation of heavy rain, sometimes on the coastal areas, and the precipitation gradually extends to the rest of the areas during the afternoon hours, and it will be snowy at heights that exceed 1200 meters. degrees Celsius, and the effectiveness increases in the evening, and the level of snowfall decreases to 900 meters or less on the northern and island regions, and the speed of the southwest winds is also activated. 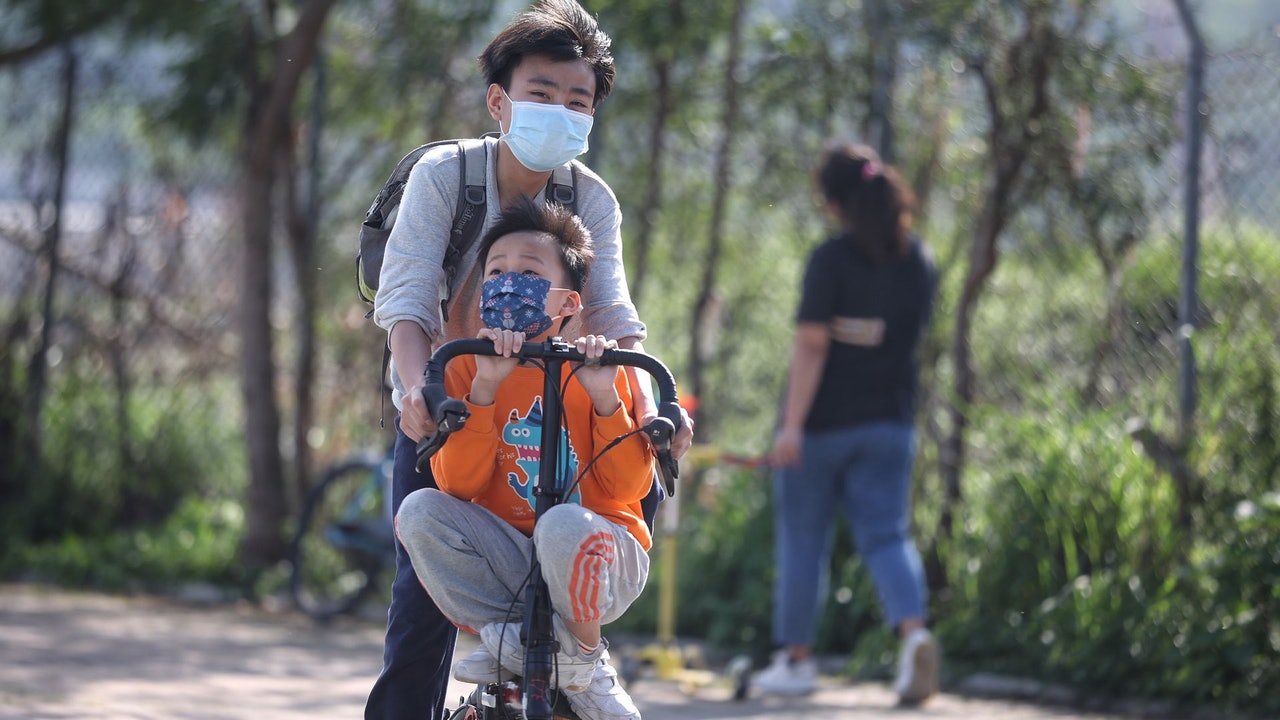 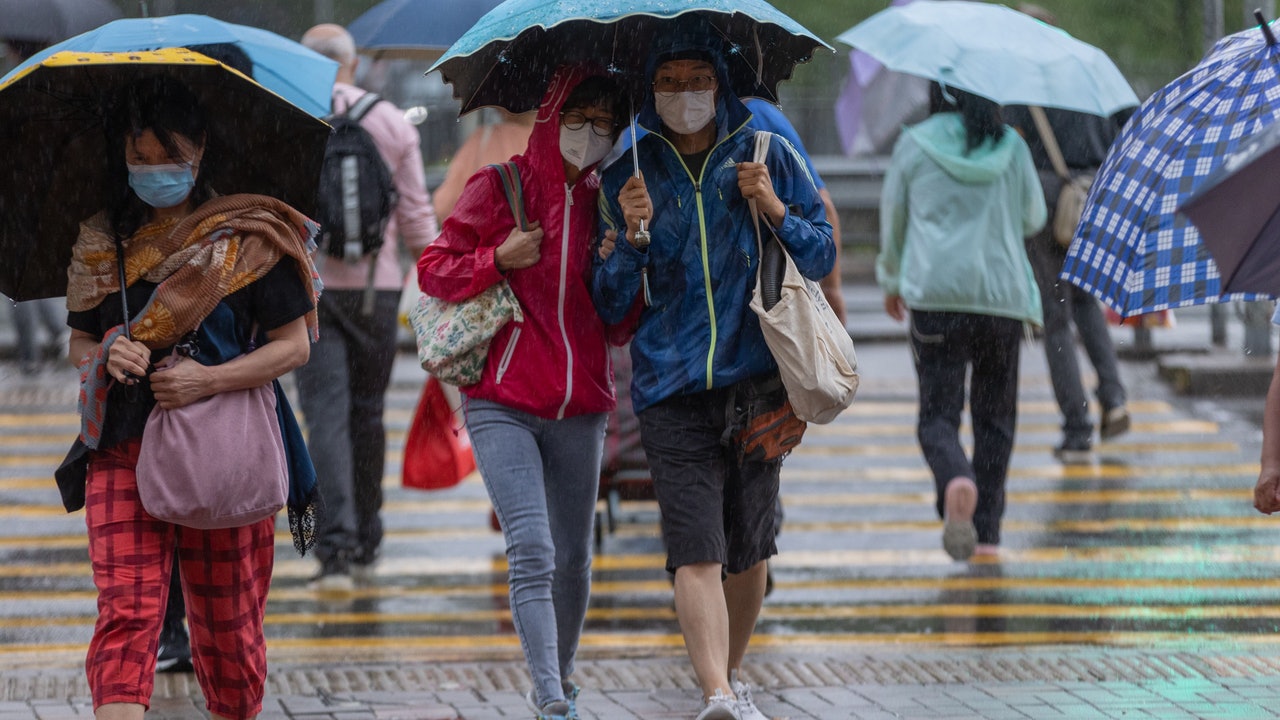 May day is abnormally cold and falls below 18 degrees, becoming the coldest Labor Day in the past 105 years. May 1st 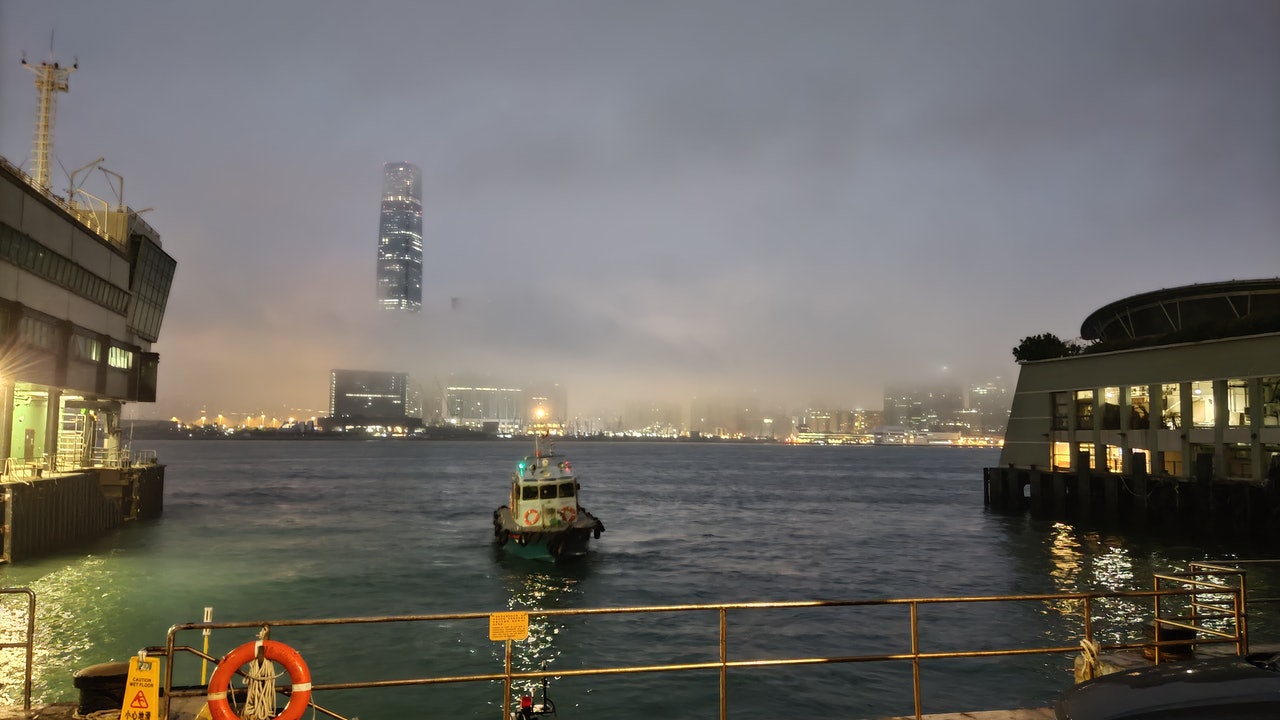 Weather and Traffic | Thunderstorms up to 25 degrees in some areas today, cool and thunderstorms on Wednesday The temperature is below average, with a chance of rain showers remaining in a number of areas 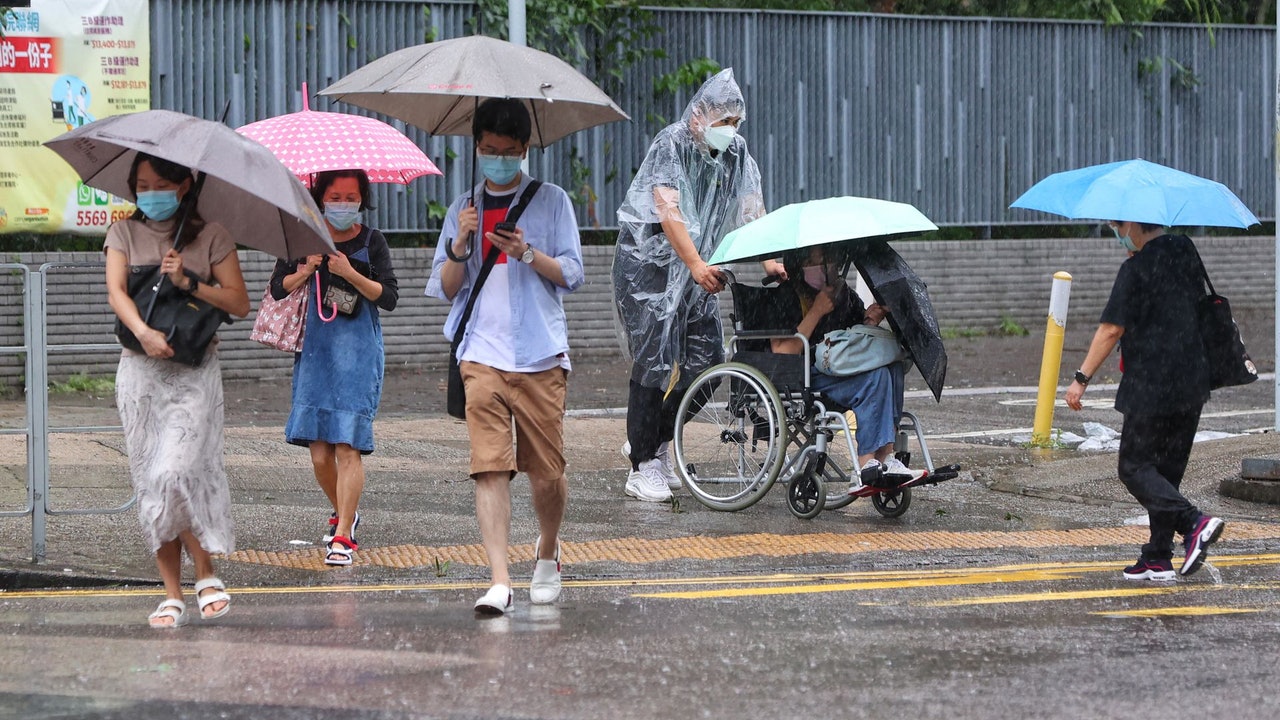 After the spring equinox, two cold fronts hit the observatory, and the observatory is expected to drop by 10 degrees on Wednesday, and there will be thunderstorms on the weekend 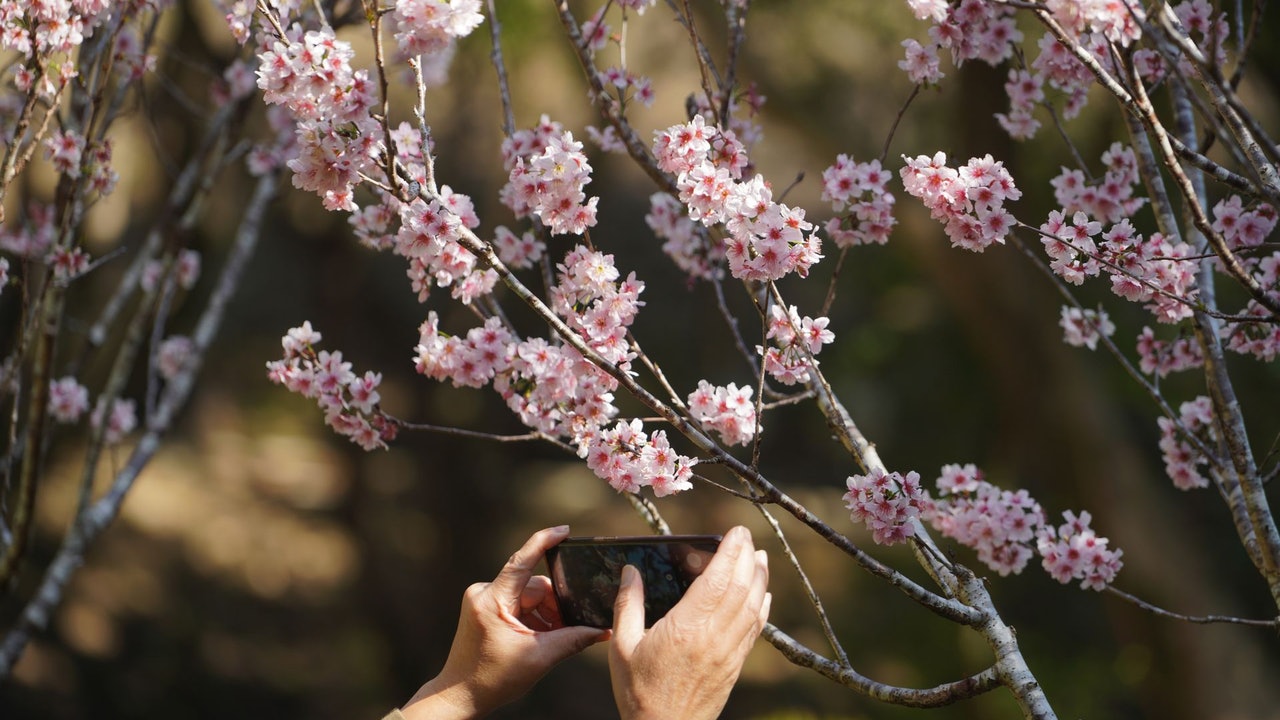