Many claim the North (North) Tel Aviv restaurant to be "among the only ones still doing it right", which is quite justified, but there is still something to improve and fix • By the way, despite all the many tempting cuts, our favorite was different and surprising

My story with Cliff Farm started right as soon as I got out of the vehicle.

The first thing you see is the deli located in the front, and when you leave the meal you also understand why - you will no doubt want to buy more of this food when you leave.

• Great deals in restaurants all over the country

Cliff Farm is a meat restaurant, but it is also more than that - not just chunks of weight or banal dishes.

On the menu you will find varied entrees, salads, mains, bread dishes and of course slices from the place's butcher shop.

The first to come to the table were the carpaccio, liver and kebab.

One dish is lemony, the other is textured and the last is sweet and sophisticated.

If in the past I grew up on the phrase “lemon adds a lot” then in the carpaccio dish it was definitely evident, with the sourness of the lemon giving a wonderful kick to the dish.

The carpaccio came without special manners in appearance, but rich in flavor and wonderfully mellow.

Beside him, especially for the Majhool kebab with the clever name, this sophistication was not enough.

The dish came as a date palm (Majhool, of course) with the kebab sitting inside.

In general, the dish looked promising, but in the taste test the combination of the sweetness of the date and the kebab meat was not balanced, and the taste of the date overshadowed the dish so much that the meat was almost imperceptible, which is a shame.

Another dish that came to the table were the asado snacks coated in a barbecue crust with a coleslaw salad next to them.

Unlike the kebab, here the sweetness blended in excellently and made me relish the dish with each bite.

Immediately afterwards the star of the meal arrived with a sweeping consensus among those sitting at the table, the dirty burger.

To tell the truth, I never thought I would be in a meat restaurant and the taste that would remain on my tongue would actually be of the hamburger, but in the first bite of the dirty burger I had no doubt that it was a love story, and one that would leave me wanting more.

The patty consists of local Holstein meat topped with smoked corned beef, onion jam and vegetables, and closes with a bun smeared with truffle mayonnaise that just made me want to finish the bread with or without the patty.

Between the tender and juicy meat and the crunchiness of the corned beef, an excellent combination of textures is created, with above all the onion jam winning that adds a playful sweetness to the finish.

It is true that there is a recurring motif with the matter of sweetness, but after going through the beginning it blends in throughout the meal.

At the end of all this meat celebration, a real slice also arrived, the Prime Rib.

The dish was rich in fat on the bone that enriched the bite which was light anyway, and slid well down the throat.

We finished with hail pudding, the kind that makes the phrase "dessert has a separate stomach" become very true.

The dessert arrived warm and comforting for a rainy winter day with a salty caramel sauce drizzled over it, dominating the sweetness accurately.

You could say that the experience at Cliff Farm was definitely surprising.

When you come for the famous portions and stay for the other dishes on the menu, there is no doubt that you can take a number in advance to queue at the nearby deli, because you are sure to enter it at the end.

Are you dying to get OCD and can't find a place? We have a perfect solution Israel today

"Whoever does not pay, will not be photographed" - the quote that complicated Daniel Amit - Walla! Food 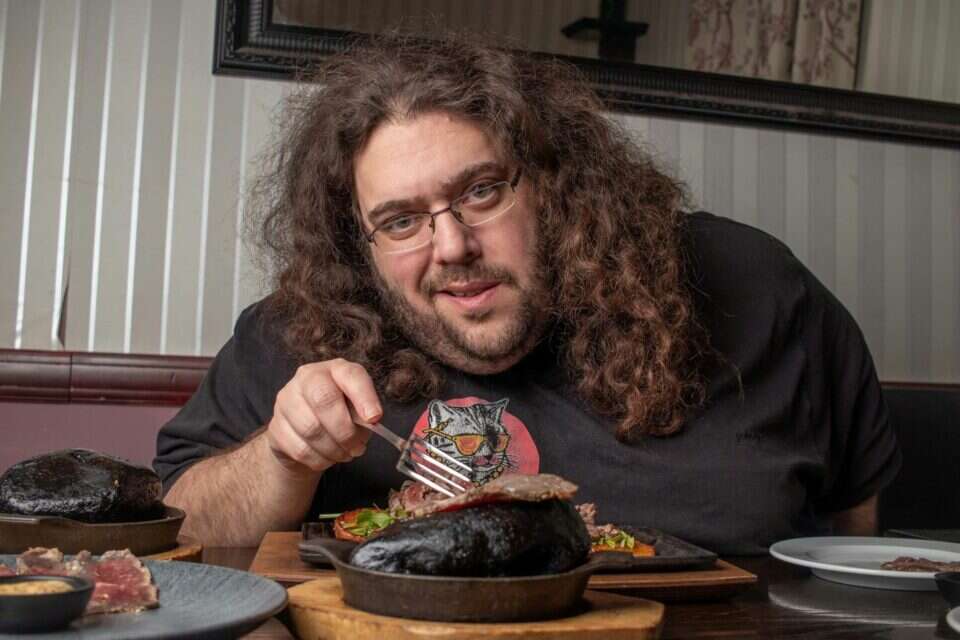 It's much tastier when you're not expecting: a successful meat restaurant in the center of Tel Aviv | Israel Today

Well, is it worth the money? - Walla! Food

What makes a successful chef restaurant turn into a skewer? - Walla! Food 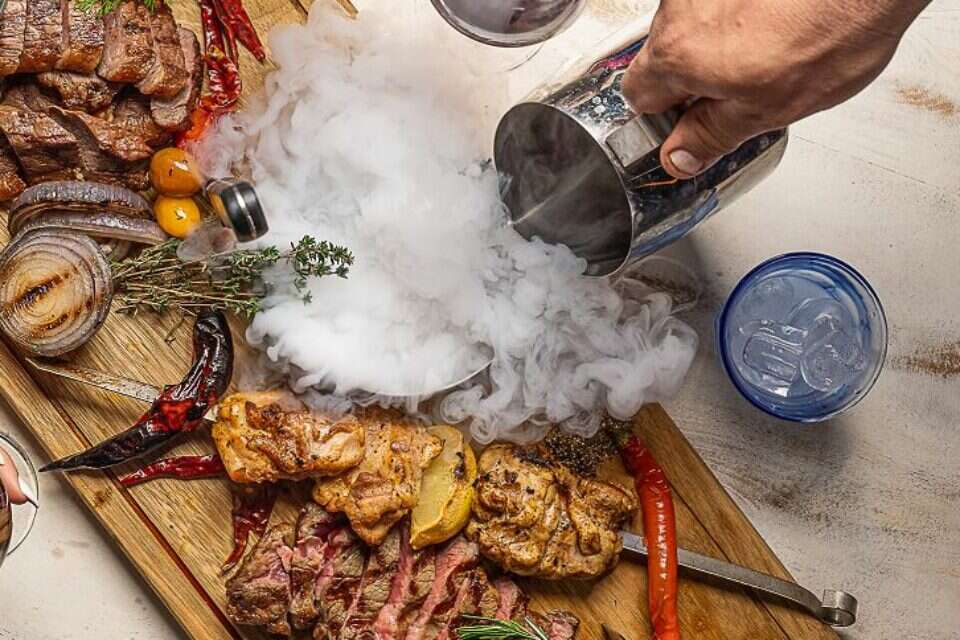 A kosher kitchen is really no limit, and we have proof | Israel today

Raise them: 16 female (and most delicious) food businesses - Walla! Food